AEB on the road to becoming mandatory

The Australian Government had announced that it will introduce an Australian Design Rule (ADR) mandating the fitment of Autonomous Emergency Braking (AEB) in light vehicles, with flow-on effects expected for New Zealand.

The Australian report indicated that a catalyst for its Government mandate comes from the fact that Australia's vehicle manufacturing industry is winding down, which presents an opportunity for their vehicle fleet to increasingly adopt world‑class safety features, without the limitations of domestic manufacturing.

The current standards are administered by the Australian Government under the Motor Vehicle Standards Act 1989. The Act requires all road vehicles, whether they are newly manufactured in Australia or are imported as new or second hand vehicles, to comply with the relevant ADRs at the time of manufacture and supply to the Australian market.
These are also the standards we look for when importing an

The new rule specifies the regulatory requirement for AEB systems to be fitted on newly-introduced (all-new and not a product update) vehicle models from March 2023, and all models on sale in Australia from March 2025 – which is slightly behind the European regulatory introduction timeframe of July 2022 and July 2024 for the same. The mandate will apply to all passenger cars, off-road passenger cars and light goods vehicles (MA, MB, MC, and NA category vehicles).

Autonomous Emergency Braking has become a crucial modern vehicle safety feature, its primary function is to prevent or minimise a crash by applying the vehicle brakes if the driver doesn’t or cannot apply the brakes. 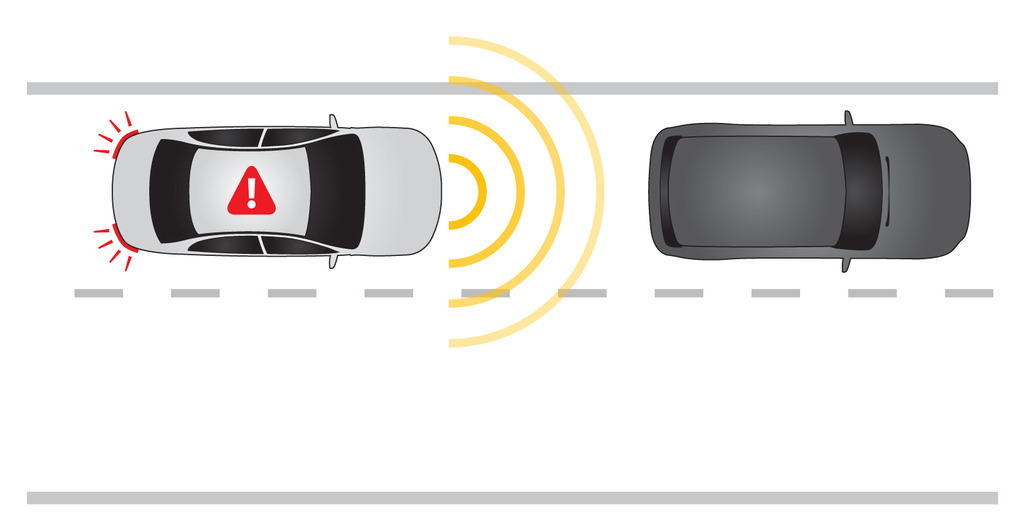 Since New Zealand vehicle distributors often rely on the vehicle model specs destined for Australia, this mandate should ensure that the vehicles we see will have AEB by default. The New Zealand Ministry of Transport (MOT) have also marked AEB amongst a raft of vehicle safety features and processes which are to be discussed in an upcoming meeting, so we may see a roadmap to adoption of similar regulations in New Zealand soon. 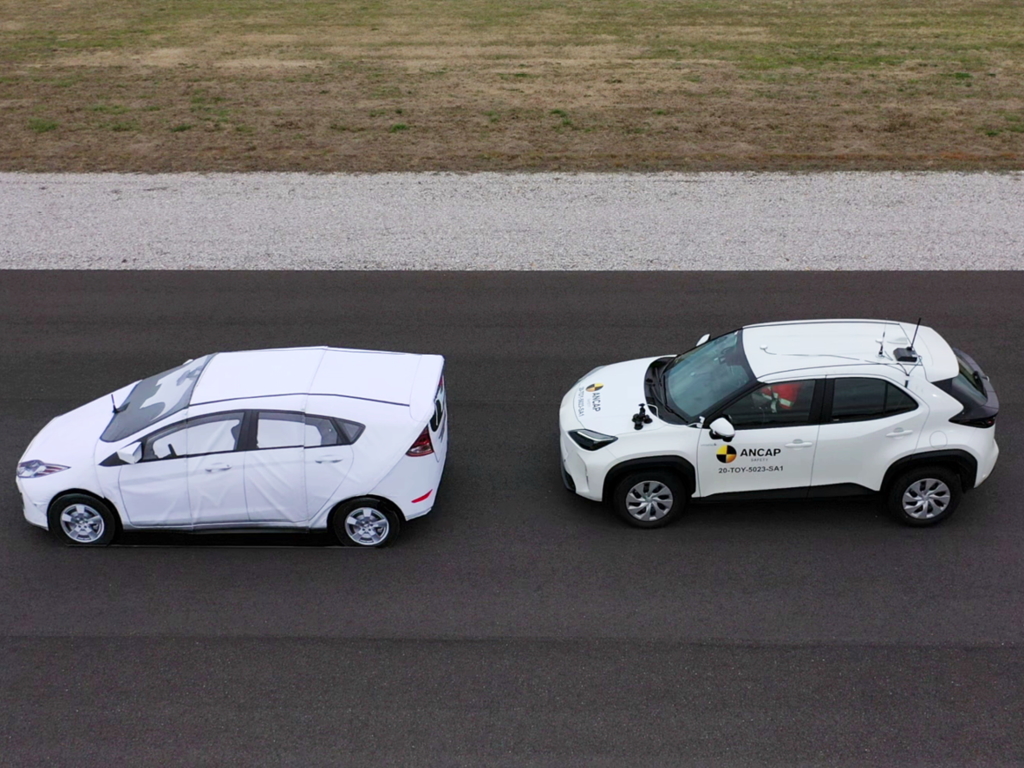 The Australasian New Car Assessment Program (ANCAP) introduced the testing of AEB in 2018 as part of their autonomous crash avoidance technologies tests which included AEB City, Interurban and Pedestrians and Cyclists, and broadened their AEB testing in 2020 to include AEB Junction and Backover testing.

ANCAP welcomed the announcement, saying it has been strongly encouraging the voluntary fitment of AEB technology across the Australian and New Zealand fleets since 2012, and more formally through its safety testing and star rating program since 2015.

“AEB has consistently been shown to improve safety outcomes, and our latest analysis of new light vehicle sales shows 89.5 per cent of all new vehicles sold (in Australia) - 222 models - were available with AEB,” says ANCAP Chief Executive Officer, Carla Hoorweg.

In Australia, AEB has been shown to reduce police-reported crashes by 55%, rear-end crashes by 40% and vehicle occupant trauma by 28%. These safety benefits are expected to improve further following the introduction of the ADR and evolution in the sophistication of AEB systems being encouraged through ANCAP’s safety rating criteria. It is estimated that the implementation of the ADR rule for Australia will save 580 lives and avoid 20,400 serious and 73,340 minor injuries with a net benefit of $1.9 billion.

Footage of AEB performance testing can be viewed here:

While most Kiwis are good at wearing their seatbelts, there are still a surprising number of accidents...

Driving needs your full attention. As we head out of the busy festive season the dangers of...

We understand the importance of keeping your youngest passengers safe on the road, so we've partnered with...

A guide to lane monitoring systems

With every new vehicle launched in New Zealand, aspects of the car like technology and safety are...