We have all been feeling the squeeze at the pump from the recent hike in petrol prices. As petrol prices exceeded the $3 per litre mark last month and talk of prices possibly reaching $4 a litre, more New Zealanders are now looking far more seriously at ways to reduce their vehicle running costs.

With the Clean Car programme coming into effect last July, and from 1 April 2022 vehicles with zero or low emissions qualifying for a rebate and those with high emissions incurring a fee, many motorists have been looking at alternative options.

BEVs emit 80% less CO2 than an equivalent petrol vehicle when being driven in New Zealand because electricity generated here is typically at least 80% renewable (mostly from hydro, geothermal and wind).

Charging at home off-peak is like buying petrol at around 40c/litre, depending on your electricity retailer. And BEV motors have so few moving parts there is less to maintain or go wrong.

The market for electrified vehicles grew by up to 345 per cent on 2021, and so far, this year the segment has grown by up to 234 per cent.

We continue to see the surge in the BEV segment so far this year, with March the strongest result on record with 1,761 sales - an increase of 309.5 per cent or (1,331 units) compared to the previous year. Year-to-date this segment is up a staggering 2,032 units. 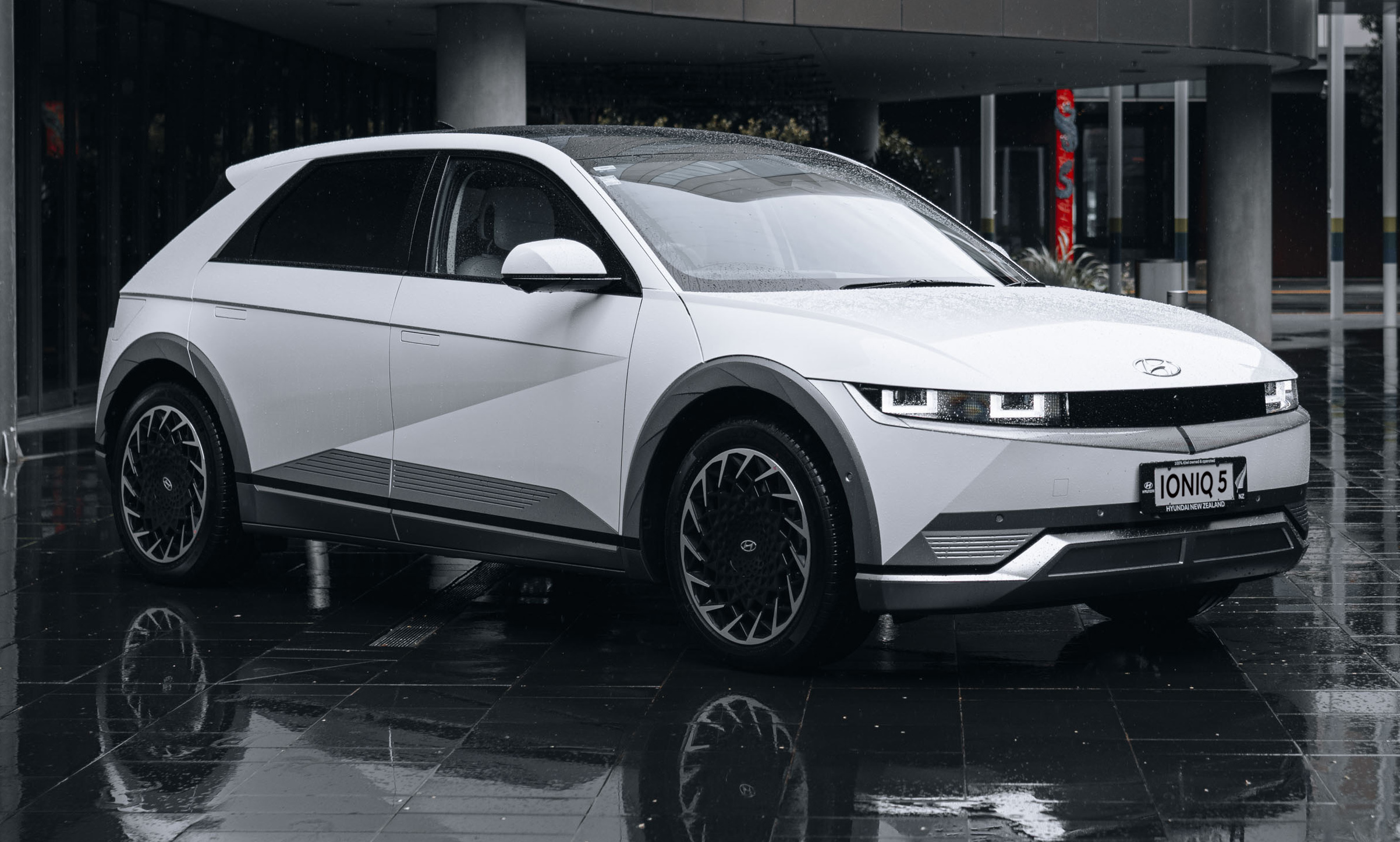 Blair says, “Anecdotal feedback from customers ordering cars and asking our dealerships about BEV options is that this is a direct response to the increase in petrol prices and global supply uncertainty.

“Each day quickly fills up with bookings for test drives.”

Blair says the number of people researching BEVs ahead of orders has jumped dramatically.

Hyundai New Zealand has the largest range of BEVs of any car brand in New Zealand. It has three 100% electric models (Kona Electric, IONIQ Series II and IONIQ 5) with 12 variant options combined.

Blair says that while the surge in demand has emptied out, other suppliers of many new BEV models, Hyundai has stock arriving on a monthly basis, meaning customers have good choice on which BEV they take home.

Blair says there are many good reasons to consider buying a BEV. Rebates are available to anyone purchasing a BEV — up to $8,625 for new vehicles. The discount applies to cars with a star safety rating of at least three, and under $80,000. 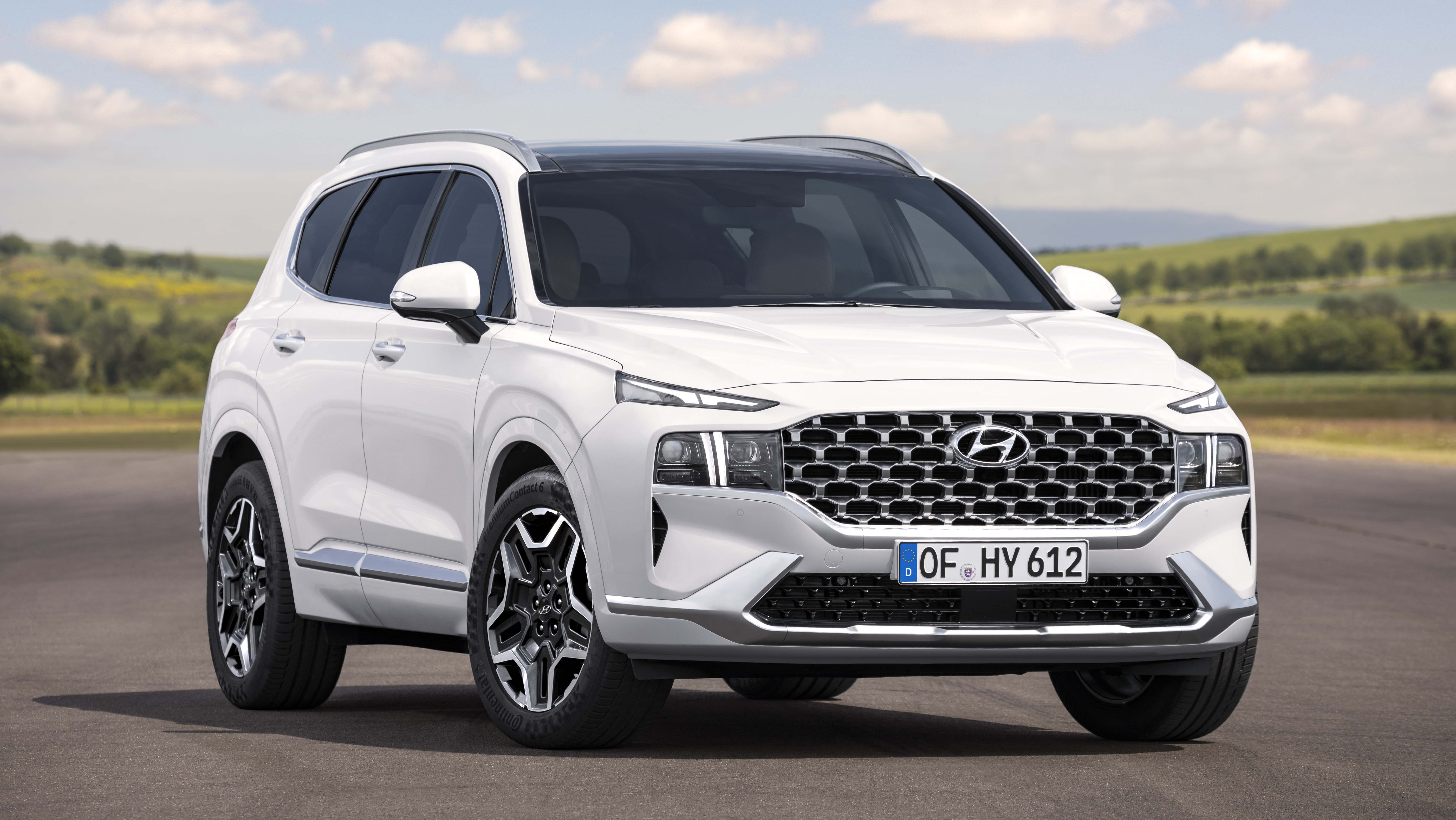 The local distributor has more BEV options arriving. The Santa Fe PHEV was recently announced to arrive in the country in the second quarter of this year, as well as the 100% electric IONIQ 6 which will arrive late 2022.

What’s happening in the world of rally? In this edition of the Rally Round-up, we update you...