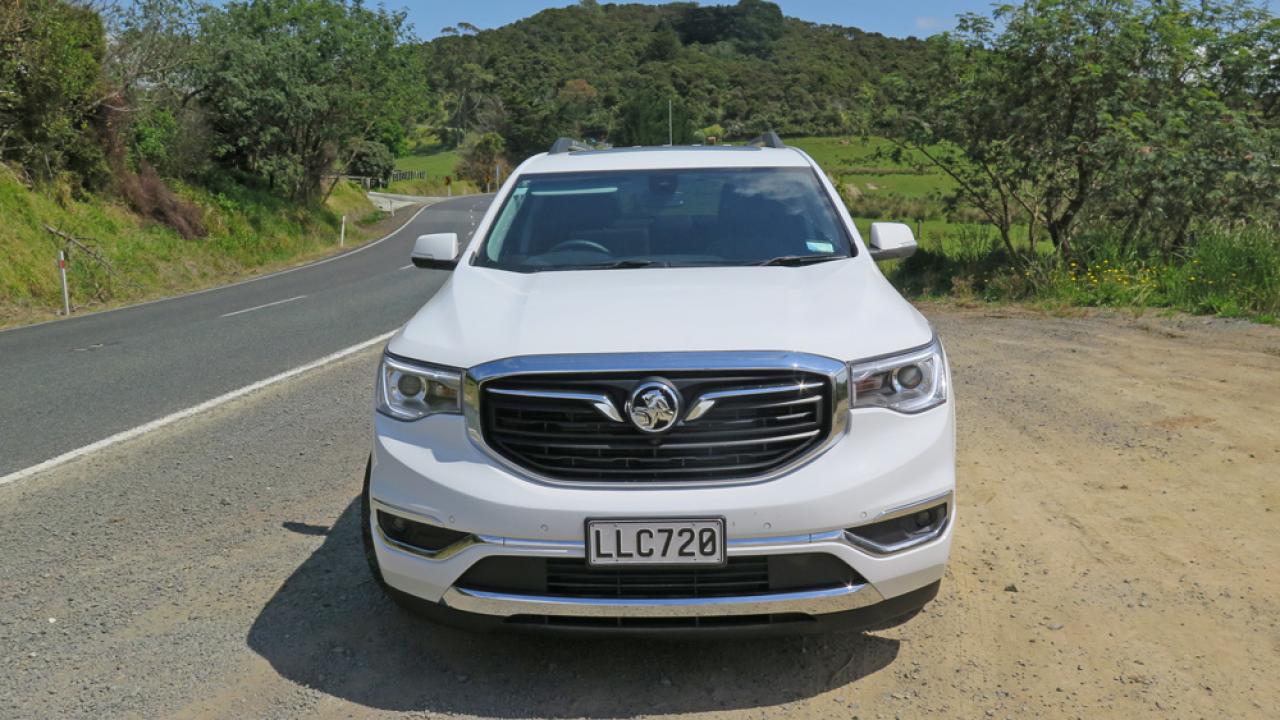 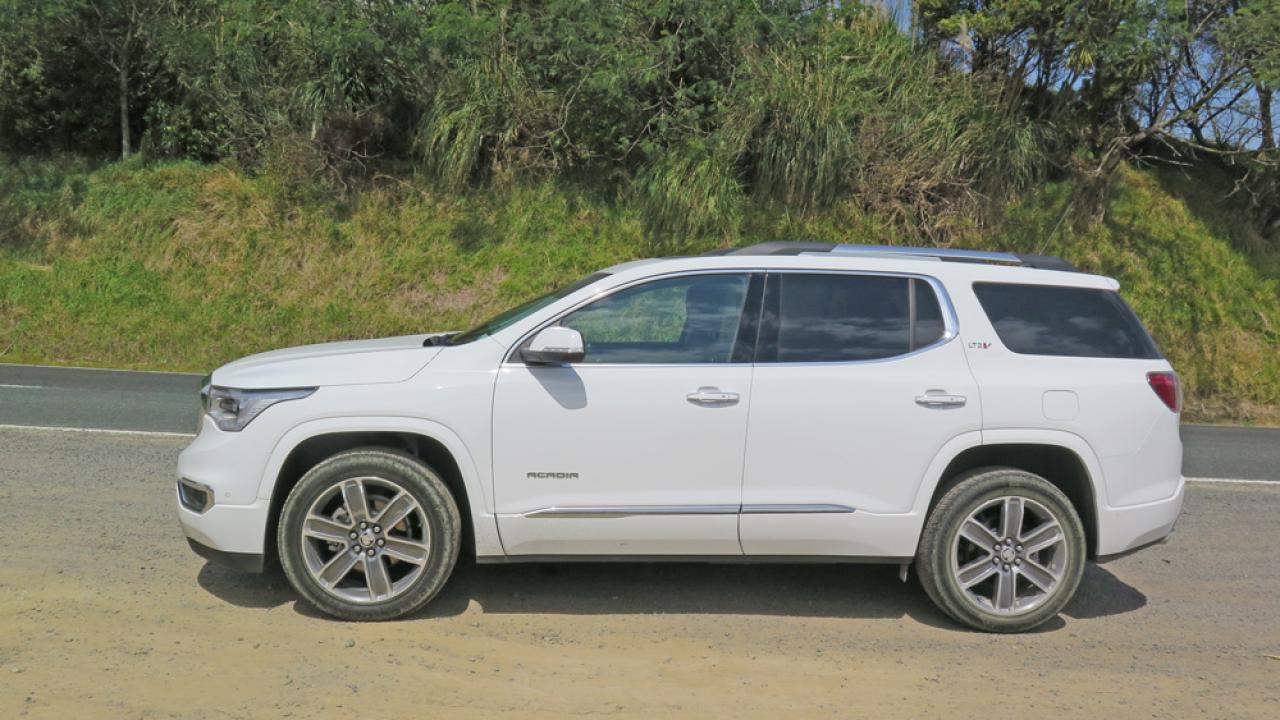 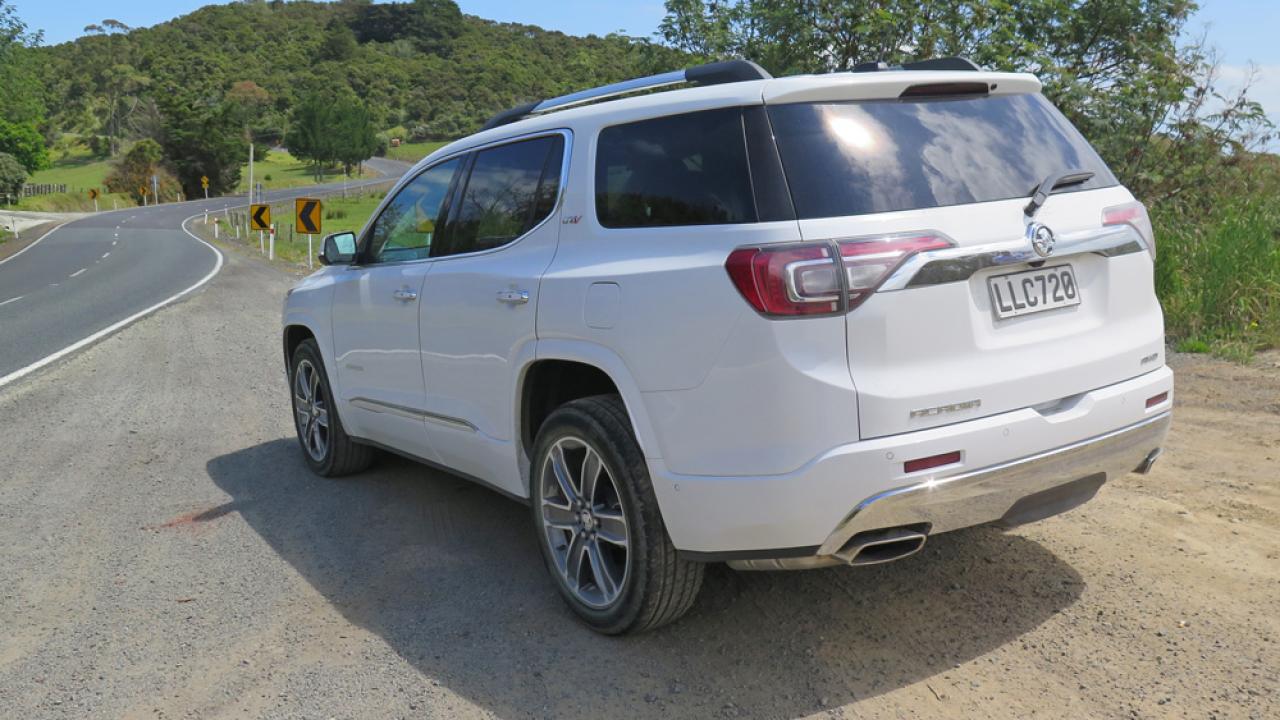 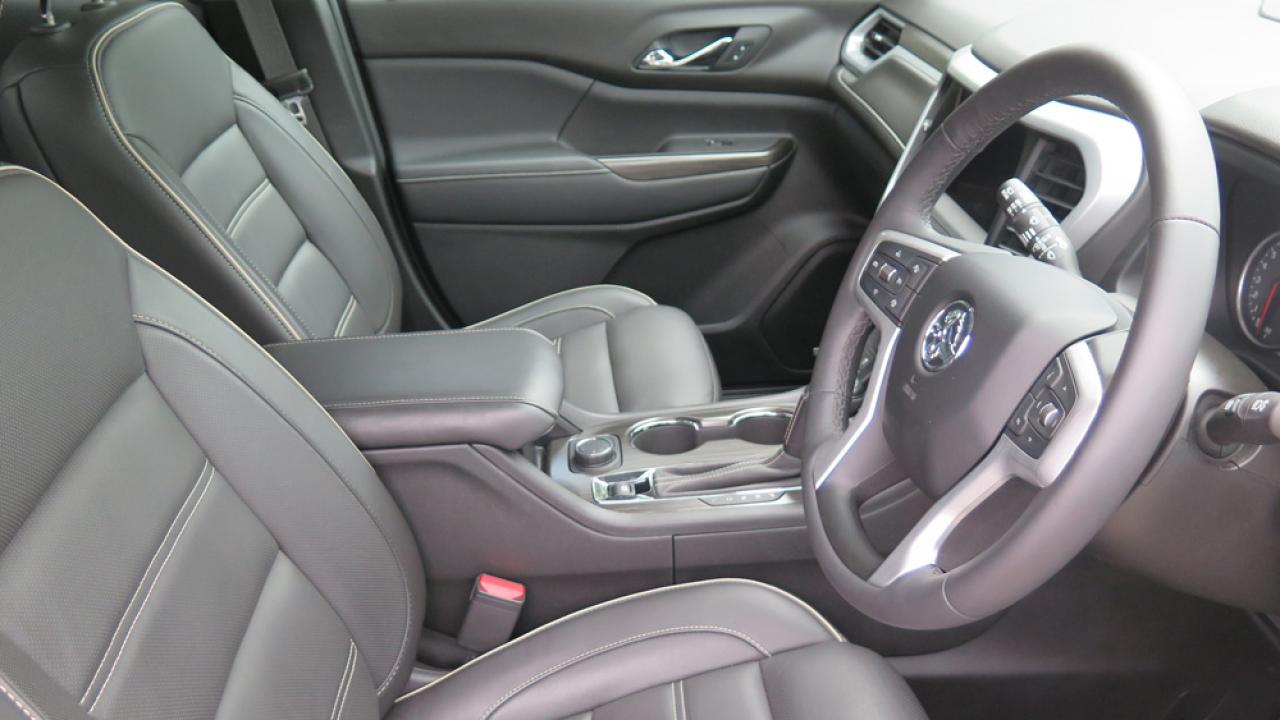 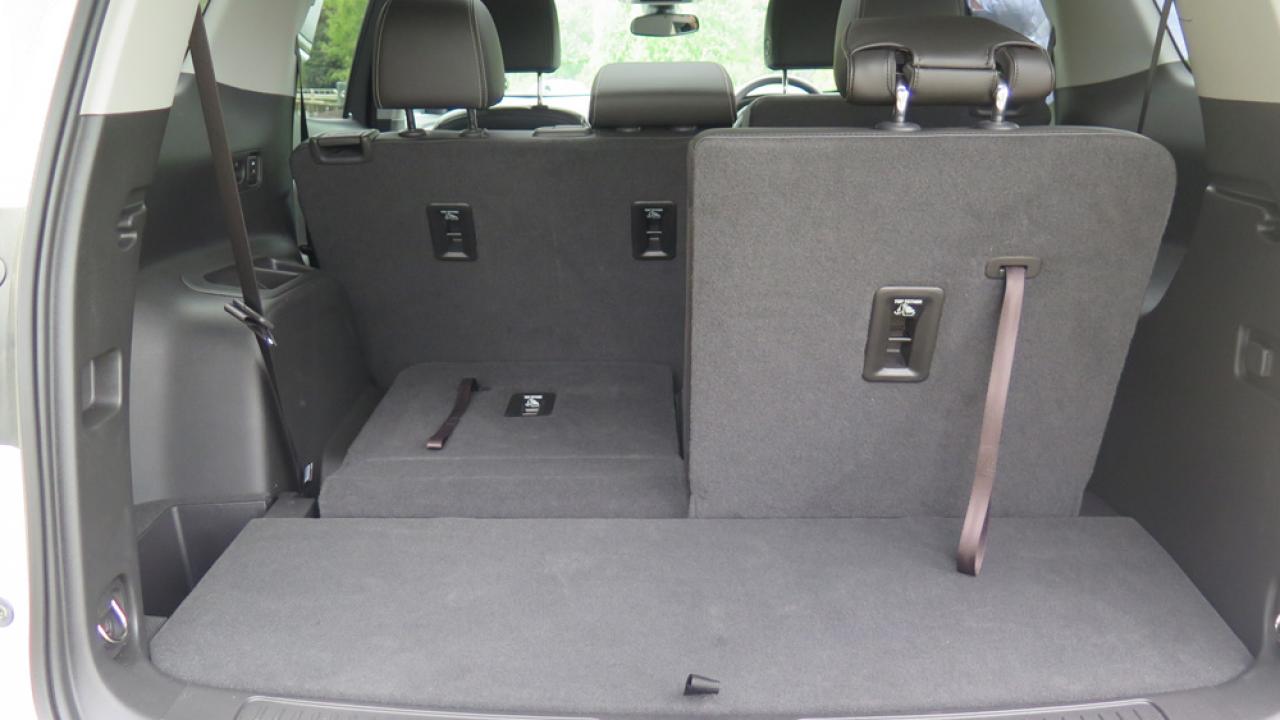 It’d be easy to assume that a US-sourced SUV with generous dimensions and a look which could see it busy as a rap video extra wouldn’t suit New Zealand buyers: too big, too soft, too much. Holden certainly made no attempt to minmise that character when it launched the Acadia with glitzy Vegas-style fanfare, but it also made every attempt possible to prove the car’s worth during a one-day launch drive that included tight swervery better suited to hard-core sports machinery.

This is certainly the right time to launch a large SUV. The segment has grown by some 65 per cent over the last five years, and seven-seaters are popular, not just to add an extra couple of car-pool kids, but for the capacious boot space with that third row folded.

All Acadias get the same 3.6-litre V6 engine, more or less identical to one fitted in the current Commodore, which cuts two of the six cylinders on a light throttle to save fuel when cruising, and includes stop-start.

The nine-speed auto’s software uses a suite of trickery to smooth progress, with downhill mode, uphill mode and shift stabilization, which will avoid unnecessary gear changes if a driver is a bit unsteady on the throttle.

Nine speeds don’t just keep you in the power band more often, they aid economy, which is more important here than in the US, with its cheaper fuel, no doubt why Americans access only the six-speed auto for their GMC-badged Acadia.

Otherwise the AWD lets you choose 2WD to save fuel, or 4x4 for added grip, while Sport reads your rate of deceleration and lateral G, and can remap the shift to hold a gear through a turn, and shift down into a corner earlier. There’s off-road mode, and trailer/tow, to adjust the shift pattern and sharpen the sensitivity of trailer sway control.

Those buying the AWD versions will find the set-up similar to Holden’s Equinox – it’s both preemptive and uses sensor feedback to adjust power levels between the front and rear wheels. Naturally you can opt for 2WD if you don’t need the grip but want to save fuel, no doubt necessary if you aim to match the 4WD Acadia’s claimed thirst of 9.3l/100km, though we’d not be surprised if most owners don’t reach that. And no, there’s no diesel.

Holden says the Acadia Kiwis will drive may be built in Spring Hill, Tennessee, but it had input from down under, with testing and engineering work in Australia: after all, we’re the only two countries in the world to get this car in right-hand drive.

Holden also claims this is its best-connected car ever. You can use gestures to swipe or zoom in on the infotainment screen, you can connect two Bluetooth devices, and there are five USB ports – two up front, two for the second row, and one for the third. There are 2.1-amp outlets to charge an iPad while driving, and the voice recognition is more accurate than before.

The list of things this car can do deliver is far too extensive to cover here in full, but first impressions were certainly promising.

Even the base LT is well covered. All Acadias get roof rails as standard – some launch cars came without – and all get the likes of traffic sign memory with intelligent speed assist. This is its first GM use outside Europe, and was developed after 10,000km across New Zealand and Australia, two or three years ago, when a team spent 10 days here gathering data about our signage.

All Acadias also include Lateral Impact Avoidance – i.e. if you make to change lane and there’s something there, the car both alerts you, and nudges the steering away from it. All have rear park assist with rear view camera, and road edge detection, apparently capable of dealing with NZ’s often damaged or missing white verge lines – we’ll await a full road test to see how that goes. All get privacy glass, an eight-inch touch screen for the infotainment, Apple CarPlay and Android Auto, one-touch folding rear seats, underfloor storage in the cargo area, electronic cruise control and a towing package (with the towball and mount being cost options), plus satnav, tri-zone climate air, and 18-inch wheels.

Finally the LTZ-V ices the cake with adaptive suspension to continuously adjust to road conditions, as well as leather and power adjust/heating for the seats, wireless phone charging, a power tailgate and auto parking, plus 20-inch alloy wheels, 10-way power adjust for both seats up front, ventilation for those seats, Bose audio, a sun roof, adaptive cruise control, a 360-degree camera with 17 different views and hitch guidance with hitch view, to help you line up your trailer with your tow bar. You can even switch it on while driving, if you want to check it’s all still properly connected.

It’s easy to access the third-row seats, and they’re more spacious than most – especially in terms of head room.

Better still, the Acadia feels reasonably confident on road, almost like a large and not an SUV, perhaps due to its 182mm ground clearance, relatively modest for such vehicles. Its suspension was somewhat soft, but well controlled – a combo likely to please most occupants – and still able to retain control on even the quite demanding back rounds of our launch route.

Keen drivers might prefer Mazda’s CX9, but Acadia can certainly hold its head up against most of its competitors in terms of on-road feel, space and spec.

Holden staff like to offer comparisons – for example, that Acadia has more front and rear leg room than Mazda’s CX9 and Toyota’s Highlander.

With large cars no longer popular, and Holden’s offering now a European-developed sedan more refined than traditional Commodore buyers like, Holden NZ could be hoping this big, brash Acadia with its V6 engine and pricing equivalent to the latest Commodore will fill the gap, not only for Holden buyers seeking an effective seven-seater, but for those who like to drive something with the sort of swagger only okker Aussies and titanic Texans can deliver.

We often receive calls from Members who are looking to buy a used car with a budget...

The SUV market has continued to grow in New Zealand as more and more Kiwis discover these...

Subaru’s Forester has perhaps been NZ’s best-kept secret since the first generation launched here in 1997.