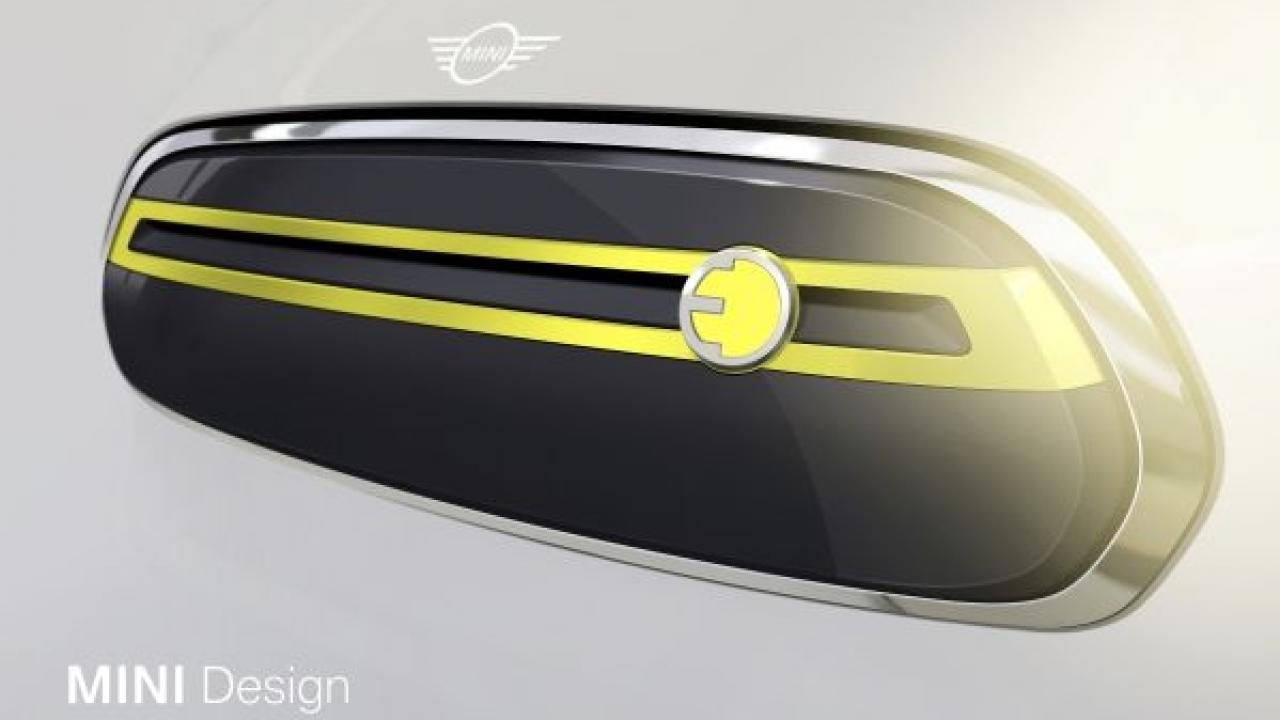 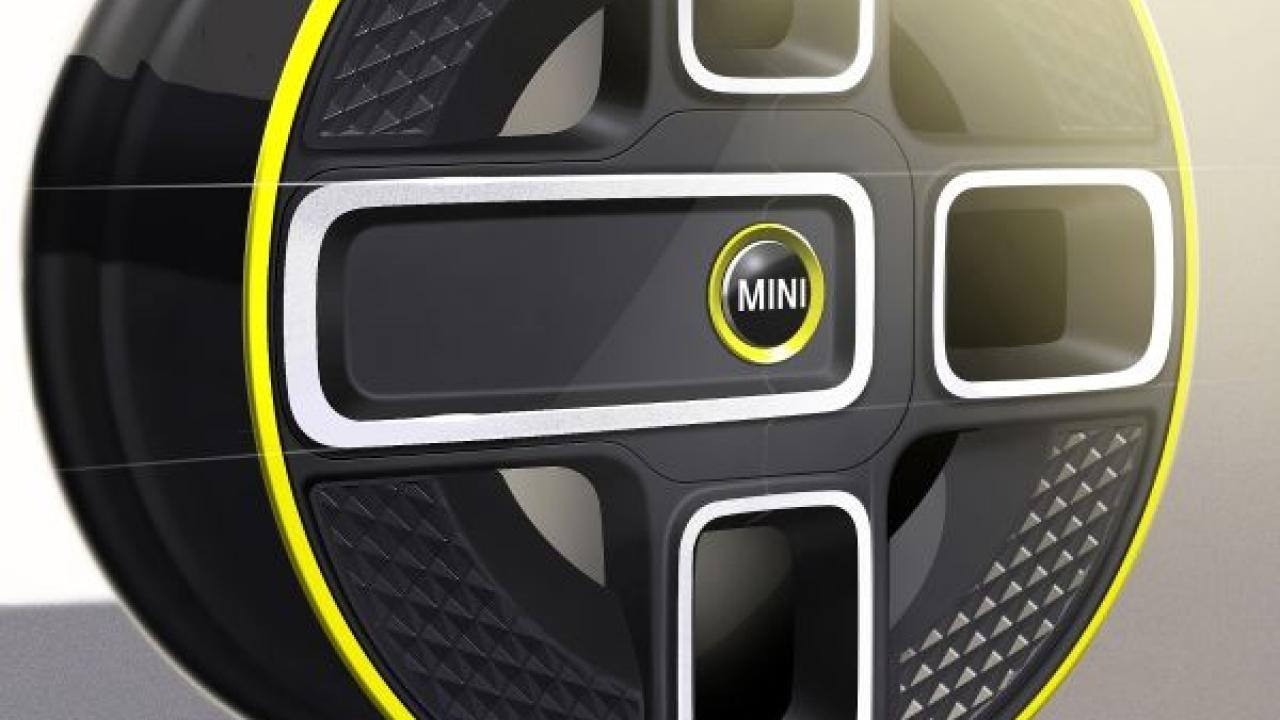 MINI has released a pair of exclusive detail design sketches as an initial preview of the first fully-electric model from the history-rich British brand.

Following on from the MINI E pilot project exactly ten years ago and the MINI Cooper S E Countryman ALL4 plug-in hybrid model on sale since 2017, the MINI with battery- electric drivetrain represents the next stage in the electrification of the MINI brand and therefore reflects the BMW Group’s NUMBER ONE > NEXT strategy.

The initial design sketches will be revealed in time for the Festival of Speed (FoS), taking place on 12 – 15 July in Goodwood, southern England. The MINI stand at the FoS will give visitors the chance to experience the MINI Electric Concept – which offers a look ahead to the brand’s first fully-electric production model – in person.

“MINI is an urban brand and the fully-electric MINI the logical next step into the future,” says Oliver Heilmer, Head of MINI Design. “These initial sketches for the fully electrified MINI outline our vision of authentic design creating a bridge between the history of the brand and its electric future.”

Combining the past and the future

The sketches show the car’s grille. Its hexagonal form is a signature MINI design element, but the closed-off interpretation is all new. Behind the grille, cooling elements are conspicuous by their absence – which means the grille can stay closed and therefore improve airflow. A yellow accent bar with an E badge in the same colour produces a powerful contrasting effect and identifies this as an electric MINI. The second sketch shows the striking wheel design of the fully-electric MINI, which has been carried over from the MINI Electric Concept – unveiled for the first time last year – into the production model. The wheels take the motif of the accent bar on the grille and add their own asymmetrical twist.

The BMW Group announced the development of a purely electrically-driven MINI production model in 2017. The first volume-produced MINI with a battery-electric drivetrain will hit the roads in 2019 – exactly 60 years after the classic Mini went on sale.

The new model fits the MINI template by turning electric mobility into an emotionally engaging experience brimming with driving fun, style and individuality. Based on the MINI 3 door, the electric model will roll off the assembly line at Plant Oxford. Its drivetrain will be produced at Plants Dingolfing and Landshut – the competence centres for electric mobility within the BMW Group’s production network.

BMW New Zealand has taken over Hampton Downs this week, and transformed it into M Town, which...

BMW NZ recently hosted a business launch for a small group of motoring writers, including the AA,...

Charging ahead in the new MINI EV Hatch

We only had four hours to drive the MINI Electric Hatch, but we were eager to make...