Pure electric vehicles (EVS) are no longer deemed to be the ‘future’ of motoring, many would argue that they’re the present, and we’ve seen that with an increased uptake of new EVs in New Zealand.

For some people, one of the biggest stumbling blocks when it comes to buying an EV is how far the car can travel on a full charge.

The lowest priced new EV for sale in New Zealand - the MG ZS EV (from $48,990 +ORC) - possesses a more-than-capable 44.5kWh liquid-cooled lithium-ion battery that offers a very usable driving range of up to 263km from a single charge according to the WLTP combined cycle.

Even with a used second-generation Nissan Leaf (with 10 bars or more) you should be able to achieve around 100km. 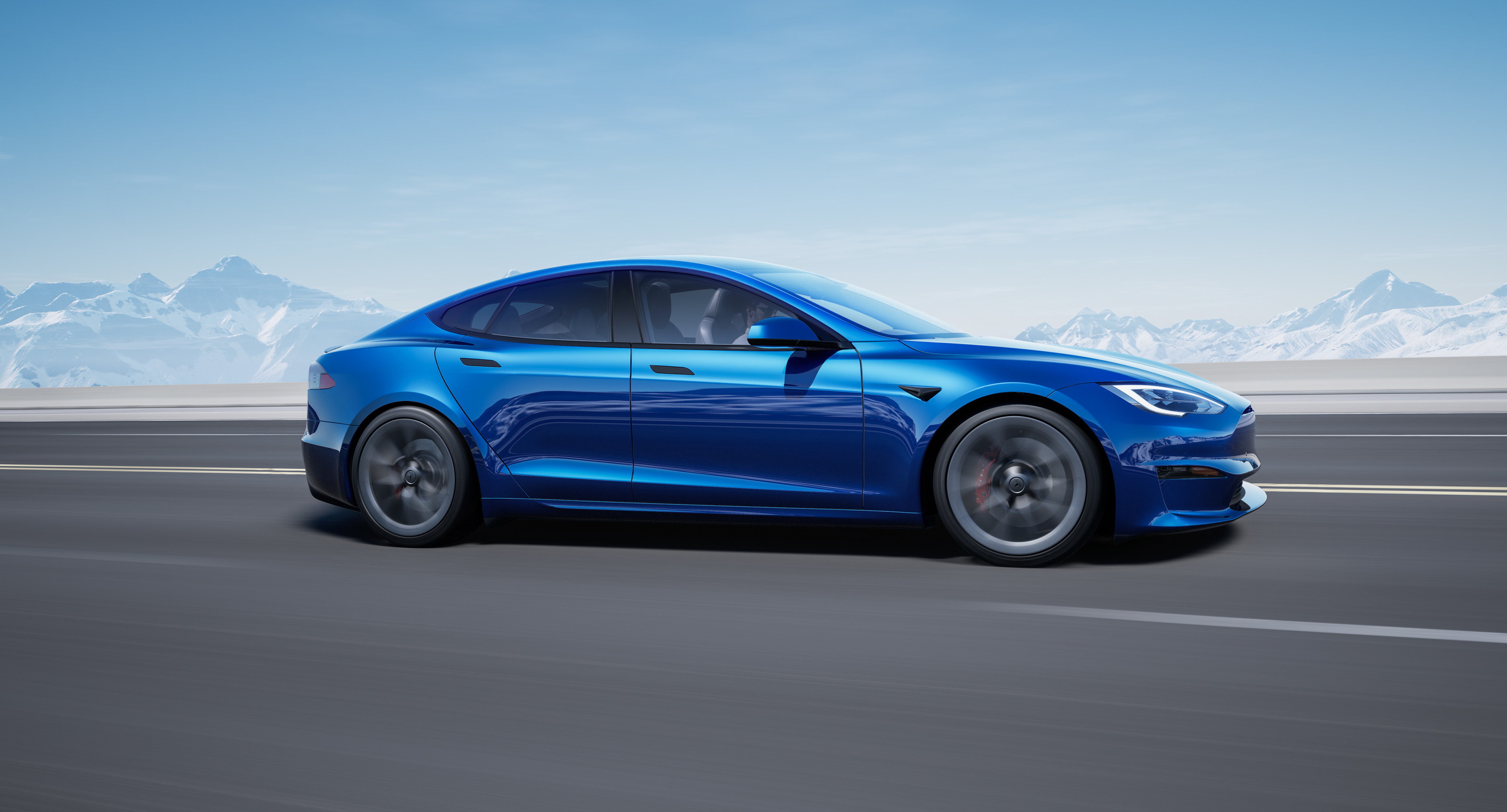 The Tesla Model S Long Range has a range of 663km

These examples debunks this common myth, and as manufacturing advancements improve driving range, we will only see the range improve.

During a recent AA survey, 59% of people said that EVs cost too much for what they are.

While some electric vehicles are on the pricier side, there are currently quite a few options that are under $70,000 (+ORC).

We’ve already touched on the MG ZS EV, which is available at a similar price point to a mid-spec Mazda CX-5. 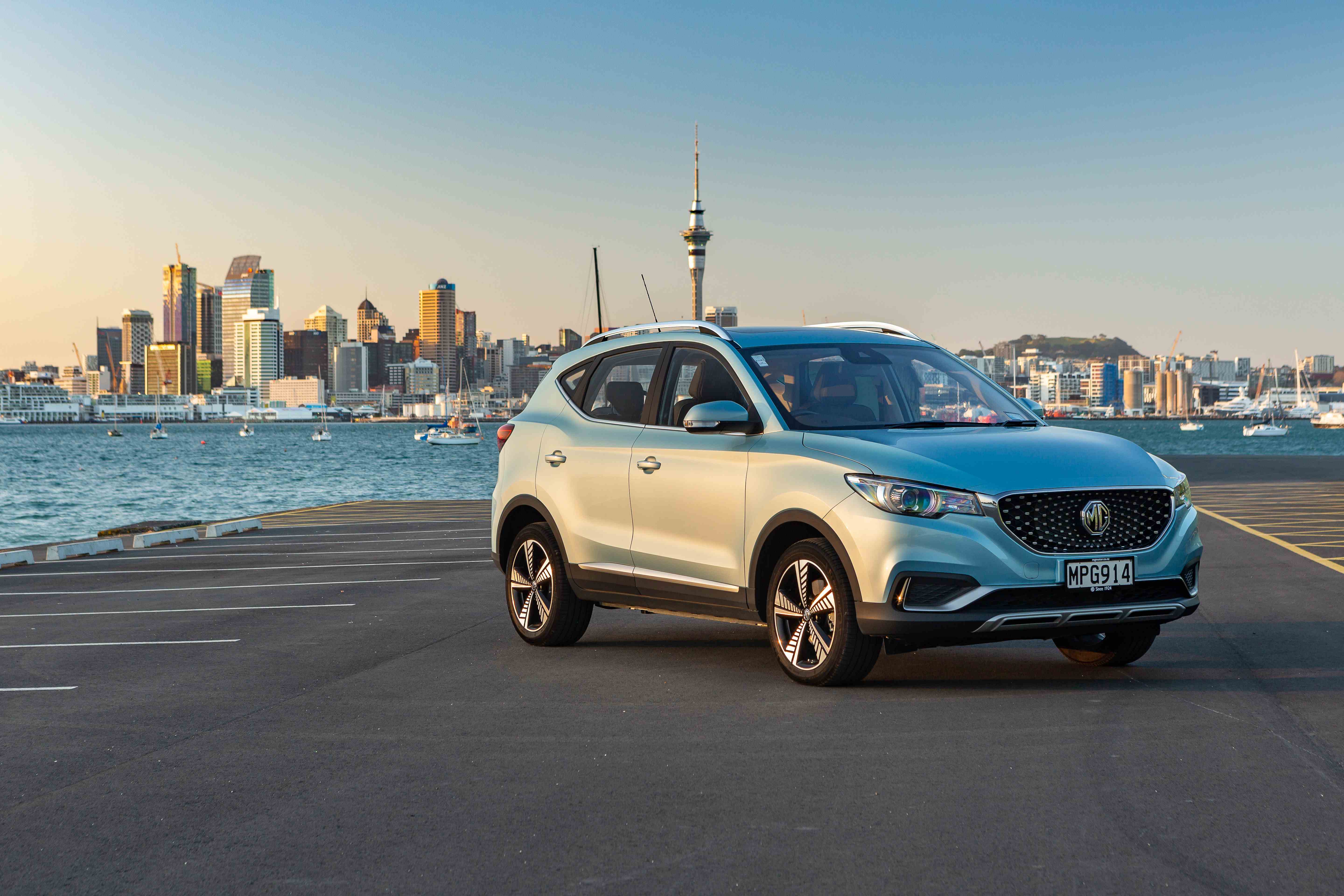 The entry-level Tesla Model 3 recently had a price reduction and is now available from $69,990 (+ORC).

Even the cheapest EV has an eight-year 160,000km warranty on the high voltage EV battery, so manufacturers have good confidence in the durability of their batteries.

EV batteries can also take on a second life once the battery becomes too depleted to run a car. Take Volvo for example, which has a collaboration with BatteryLoop, a company within the Swedish Stena Recycling Group that re-uses batteries from the automotive industry.

Starting from April 2021, BatteryLoop and Volvo Cars will use batteries from electrified Volvo cars for a solar-powered energy storage system. This system will power charging stations for electrified cars and electric bikes at Swedish hygiene and health firm Essity’s business centre outside of Gothenburg, Sweden.

Here in New Zealand, the AA is heavily involved with the Battery Industry Group which has designed a product stewardship scheme for large batteries which includes utilising car batteries after they’ve been removed from cars.

Again if we look at the MG ZS EV, most owners will only charge their car on a regular 7kW wall charger, taking approximately seven hours. It can also be rapidly charged in 45 minutes to 80 per cent on a quicker public charger.

The new Porsche Taycan is equipped with a new 800-volt charging technology along with an innovative temperature control strategy for the battery. This allows the vehicle to be charged with higher direct currents, thus speeding up the charging process significantly. For example, in just over five minutes the battery can be recharged to gain a range of up to 100 kilometres (according to WLTP), and the charging time from five to 80 percent in less than 23 minutes. 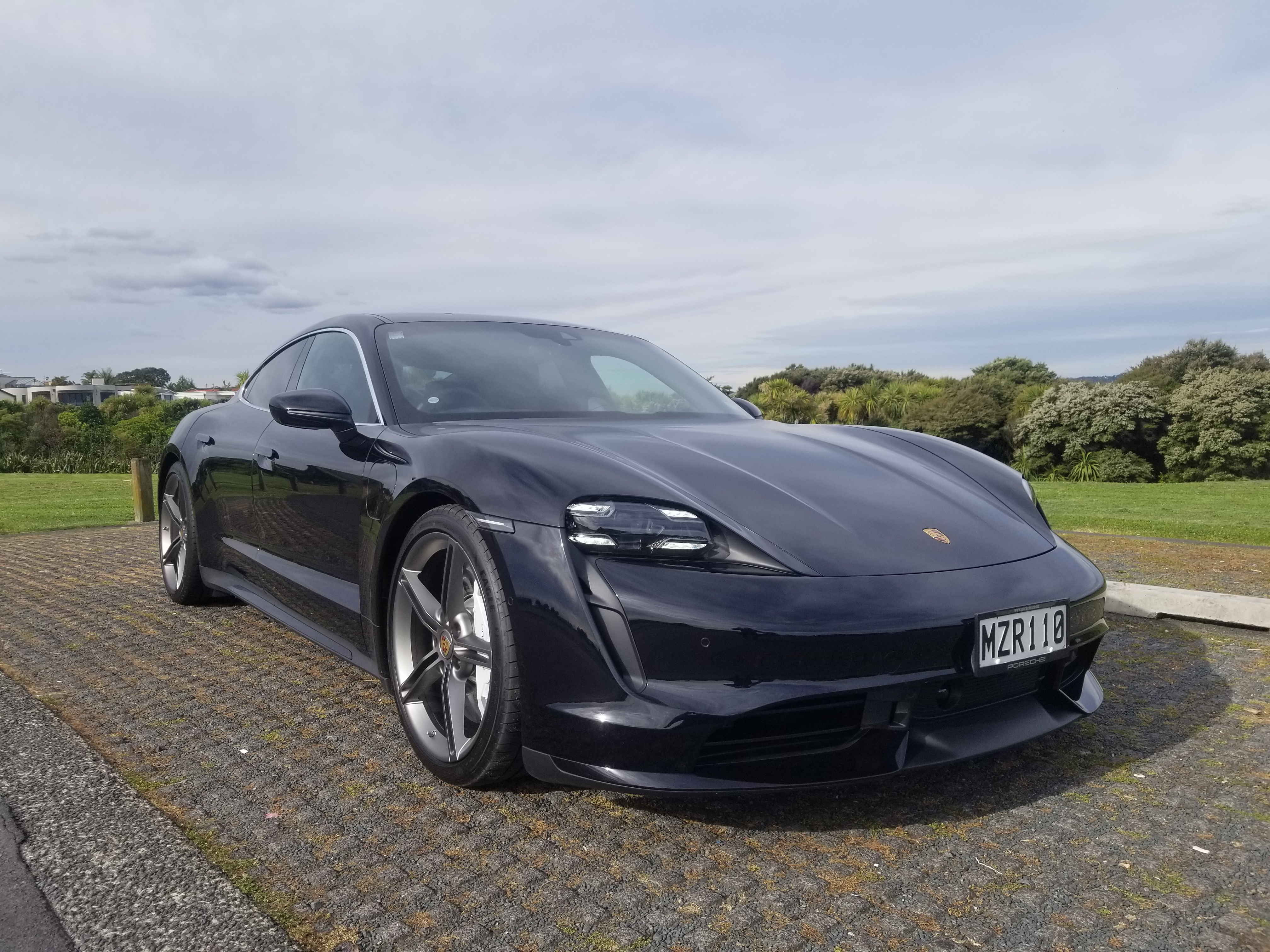 EV cars are boring and slow

Some still hang onto an historic notion of EVs being slow, possibly based on older lead acid battery EVs of the past.

This is one of the biggest misconceptions about EVs, as the instant torque found produced by electric motors make them, in many ways, sportier than their petrol equivalents.

Currently the Clean Car subsidies are in place and have been accelerating the uptake of lower emission...

The future has arrived with the first fully electric transporter, the FUSO eCanter, delivering a hot new...

The AA attended LDV’s EV launch day this week and while we were expecting to see an...

Battery Electric vehicles (BEVS) are picking up the pace in New Zealand. In December 2021 we saw...