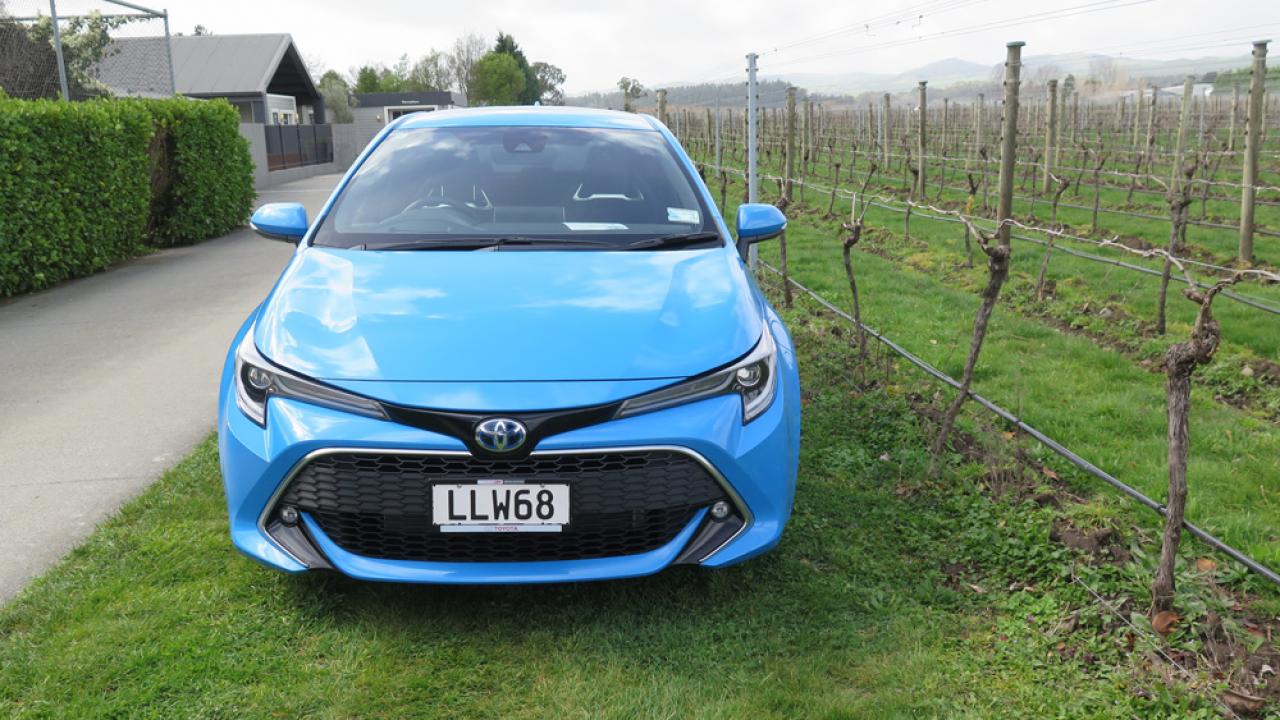 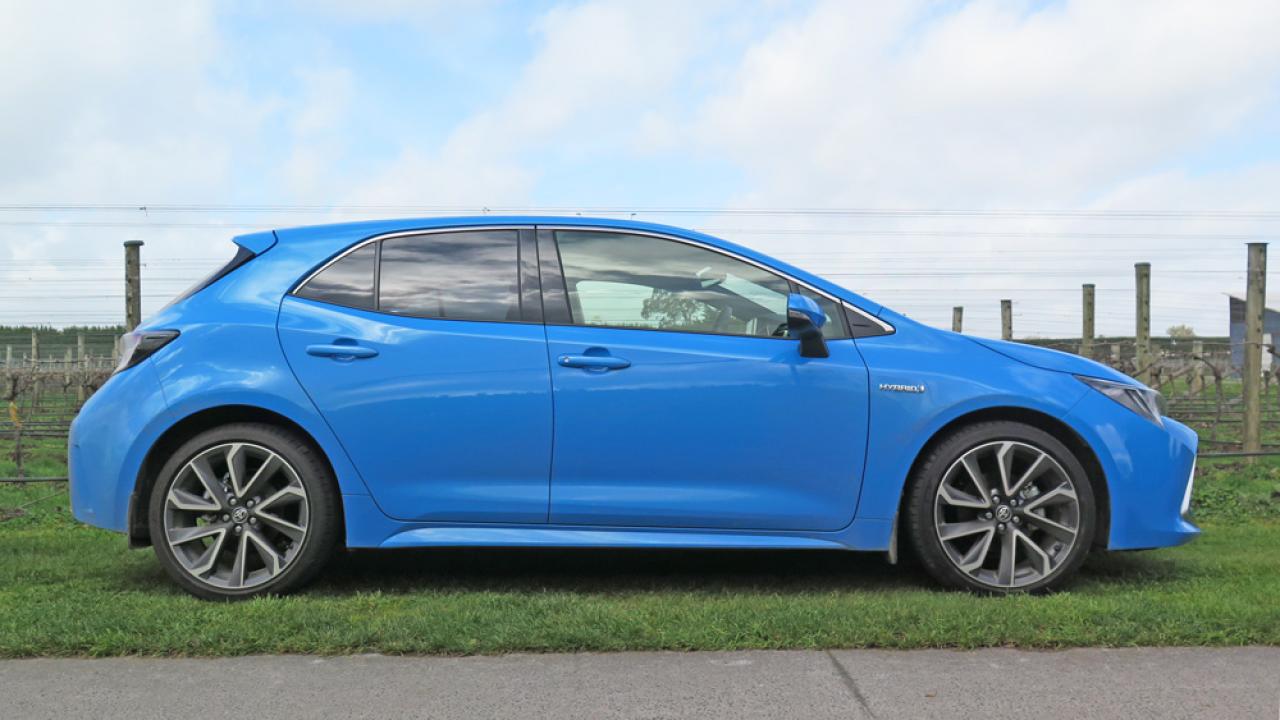 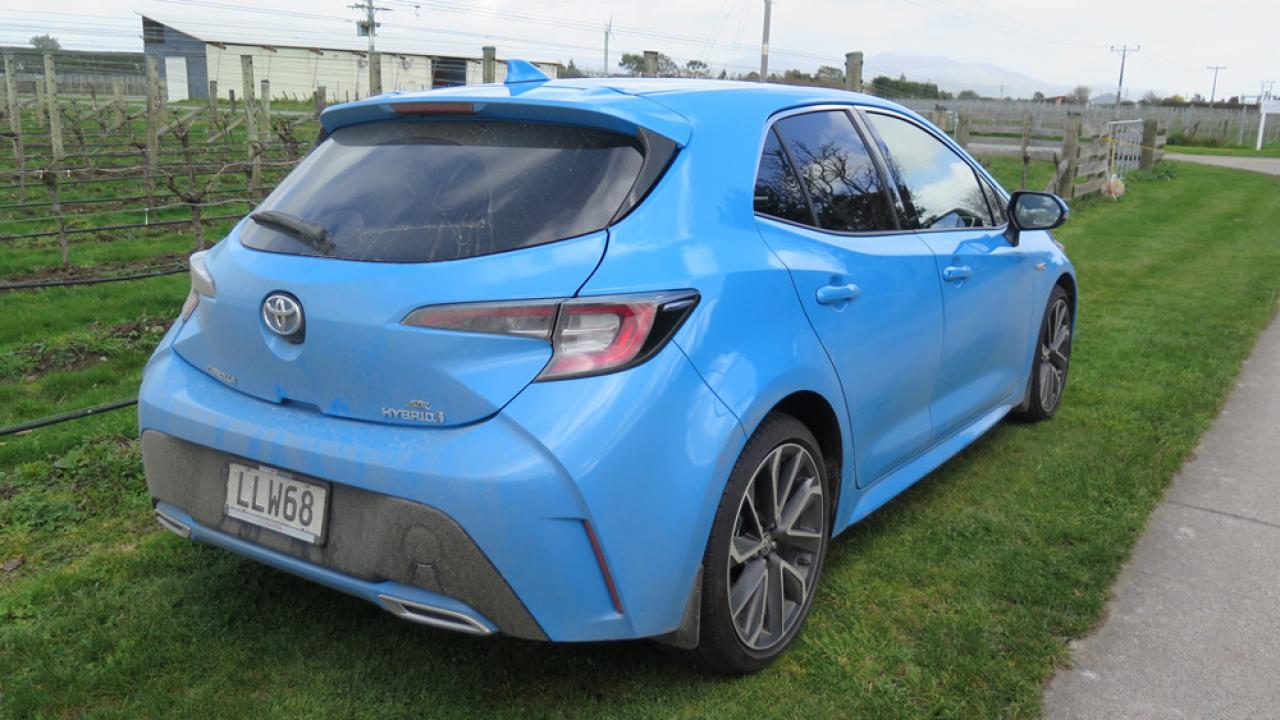 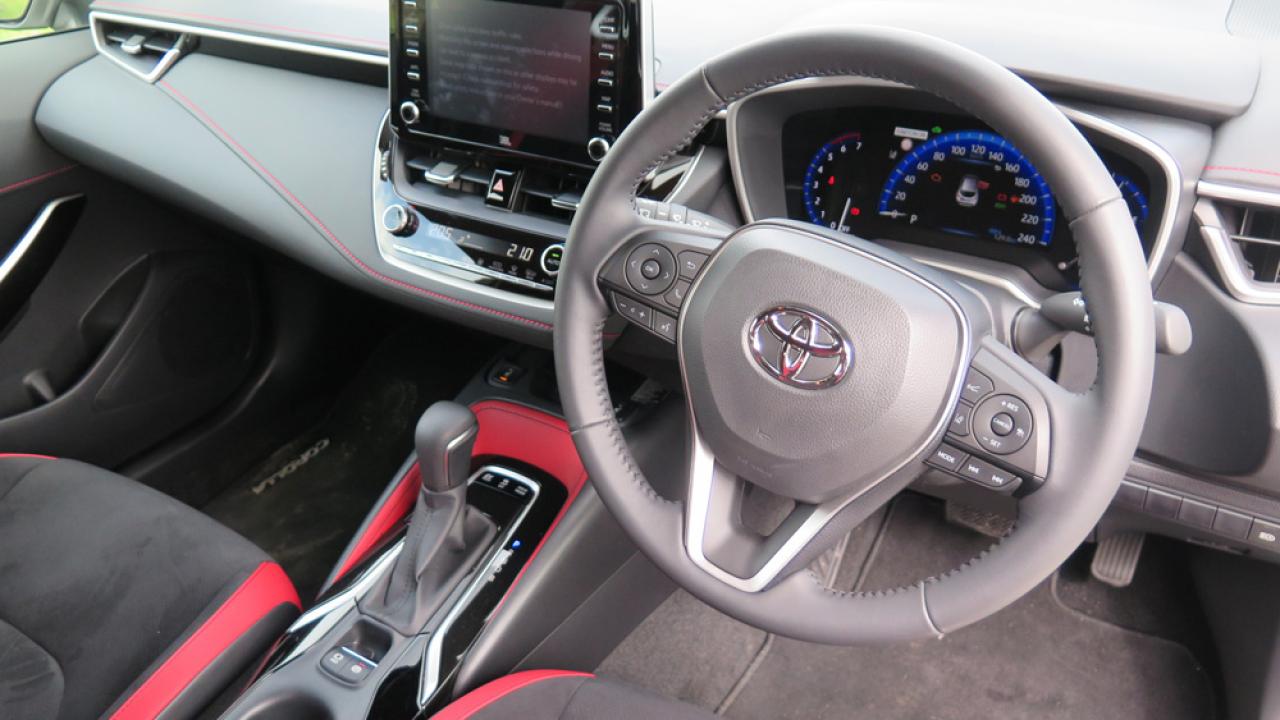 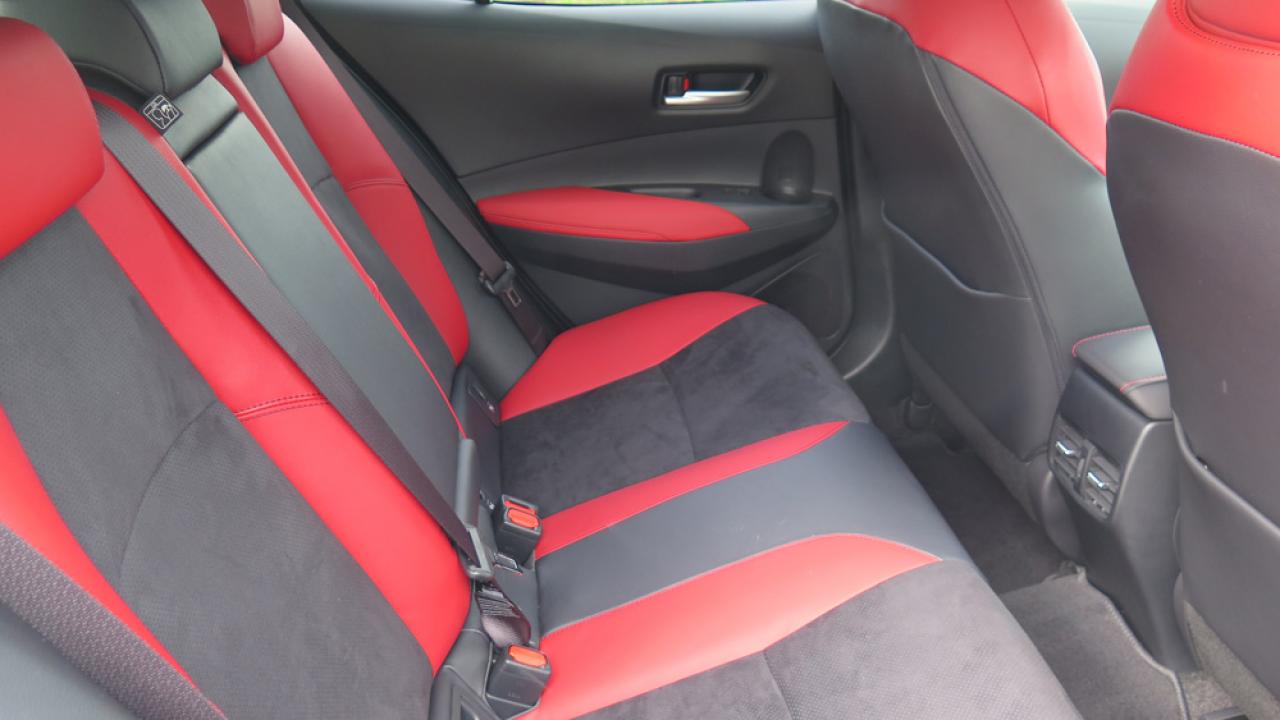 Is Toyota’s Corolla the world’s most important model? It could be the most ubiquitous. The car launched in 1966, and since then 44.1 million have sold – that’s one in five Toyotas: across the 150 countries in which it retails, a Corolla is bought every 15 seconds.

So it’s something of an understatement to say that this is a very important car for the brand, but there’s more, for this Japanese model has a couple of unique links to NZ. Back in 1982 NZ’s very own Formula One ace Chris Amon rubbished its handling in the media, and Toyota staff threw down the gauntlet – if you don’t like it, come and improve it. He did, and the fifth generation launched here in 1983 with Amon-fettled suspension and interior fabrics and trim chosen by local designer, Jan Beck. The cars suited our roads, and our keen drivers, who didn’t want handling compromises in even their everyday runabouts.

Sadly the eighth generation was the last to get local input: tariffs lifted, local manufacturing closed, and our Corollas once again came entirely from overseas, designed and built to global tastes. In short, they returned to being white-bread-and-butter cars you bought to get reliably from A-to-B, with handling, layout and features lists as blandly middle-of-the-road as you’d expect from a model appealing to fleets and rental buyers rather than fledgling Amon wannabes.

But no longer. Toyota wants to attract a younger audience and more private buyers, and for that you need technology which at least matches the competition. It also needed to broaden the hybrid range to meet growing demand – Wellington, for example, sells more hybrid than conventional powertrains in this segment.

The first thing you’re likely to notice about this new, 12th-generation Corolla is its more purposeful lines. It’s longer, lower and wider than before, with a sharper look that emphasizes a more dynamic stance. Sure, the rear passengers and the boot give up a little space, but the driver – who most likely paid the purchase price – gets the benefit.

Naturally the most eye-catching of the five model options are the ZRs, in hybrid or petrol, partly because this is the top-spec car with 18-inch alloys in place of the other cars’ 16s, but also because of the eyecatching red trim option for those shapely and supportive suede-leather–clad seats.

All Corollas now sit on the GA-C platform tipped to underpin every future Toyota passenger car, and already under Prius, CHR and Corolla. It’s helped drop centre of gravity by 10mm and improve front-rear balance in this much more rigid body, which now rolls less round corners. There are new suspension packages too, and new engines. The 2.0-litre petrol is actually smaller than its 1.8-litre predecessor, yet puts out 21kW more power, at 125kW, and 27Nm more torque, at 200Nm, while drinking petrol at a slightly slower rate, at 6.0l/100km combined, as opposed to the previous 6.1.

All these Corollas transfer urge to the front wheels via a CVT auto transmission with a difference. Adding a mechanical gear to a CVT is a world first. Acting at launch, it delivers more vigour as you accelerate away from rest, to offset the otherwise somewhat relaxed initial pick-up in speed off the line.

There are too many other small engine improvements to list here, so briefly, the three petrol variants are joined by two powered by the same 1.8-litre hybrid unit as the latest Prius. Toyota says the class average thirst is 6.3l/100km. The 2.0 petrol betters that slightly, but the hybrid claims just 4.2l/100km overall. Given our lengthy launch drive ended with 4.4l/100km – despite being almost entirely highway driving, where a hybrid unit isn’t at its most frugal – we’d call that figure realistic in NZ conditions.

The result of all these changes, plus revisions to the MacPherson strut front suspension and the use of a trailing wishbone rear set-up in place of the torsional beam, is a Corolla that proved more than capable over the varied and sometimes challenging bends and surfaces of our launch route. Supple over rural lumps and bumps, it also felt confident and even keen when we took a brisk approach to a series of bends. Most drivers are will rarely challenge its cornering talents, but that compliant response to rough surfaces will be frequently appreciated here in NZ: at last, there’s a Corolla built for international sale that will suit local road conditions.

It’s also caught up to the competition in technical terms, and in some areas inched ahead. Autonomous emergency braking is joined by a Lane Tracing Assist system which not only warns you when you depart your lane and weights the wheel to keep you within it, but will actually try to centre you in your lane too, without getting too heavy-handed about it. Road sign assist shows you the latest speed sign – most helpful if you were briefly distracted when it changes, or you enter roadworks – there’s satnav, head-up display, hands-free phone, email and text support capability and more, and all this is standard even for the sub-30K GX variant. The SX and upwards adds Blind Spot Monitor, among other features.

Today’s interior priorities the front-seat passengers, is smarter than most Corollas before it, and of course culminates with a few extra flourishes for the ZR – like a JB premium audio, with 10-channel amp and eight speakers. It even gets a bigger boot than the GX and SX, thanks to packing a tyre repair kit beneath its floor in place of a temporary spare wheel.

Previous post
Next post
Does vehicle colour play a part in buying a car?
Read more
Is the manual transmission dead?
Read more

When looking for a new car, more New Zealanders than ever before are considering energy efficient replacements,...