October 14 2020 marked the 73rd anniversary of Chuck Yeager’s historic flight in the Bell X-1, in which he became the first pilot to break the sound barrier – Mach 1 – and, by doing so, he also became the inspiration for the upgraded Mustang model between 1969 through to 1974.

Now, the thirst for speed is being quenched again. The Mach 1 will join the Ford Mustang line-up in New Zealand for the first time in 2021, and will be the first ever factory right-hand drive model produced at the legendary Flat Rock plant in Michigan. 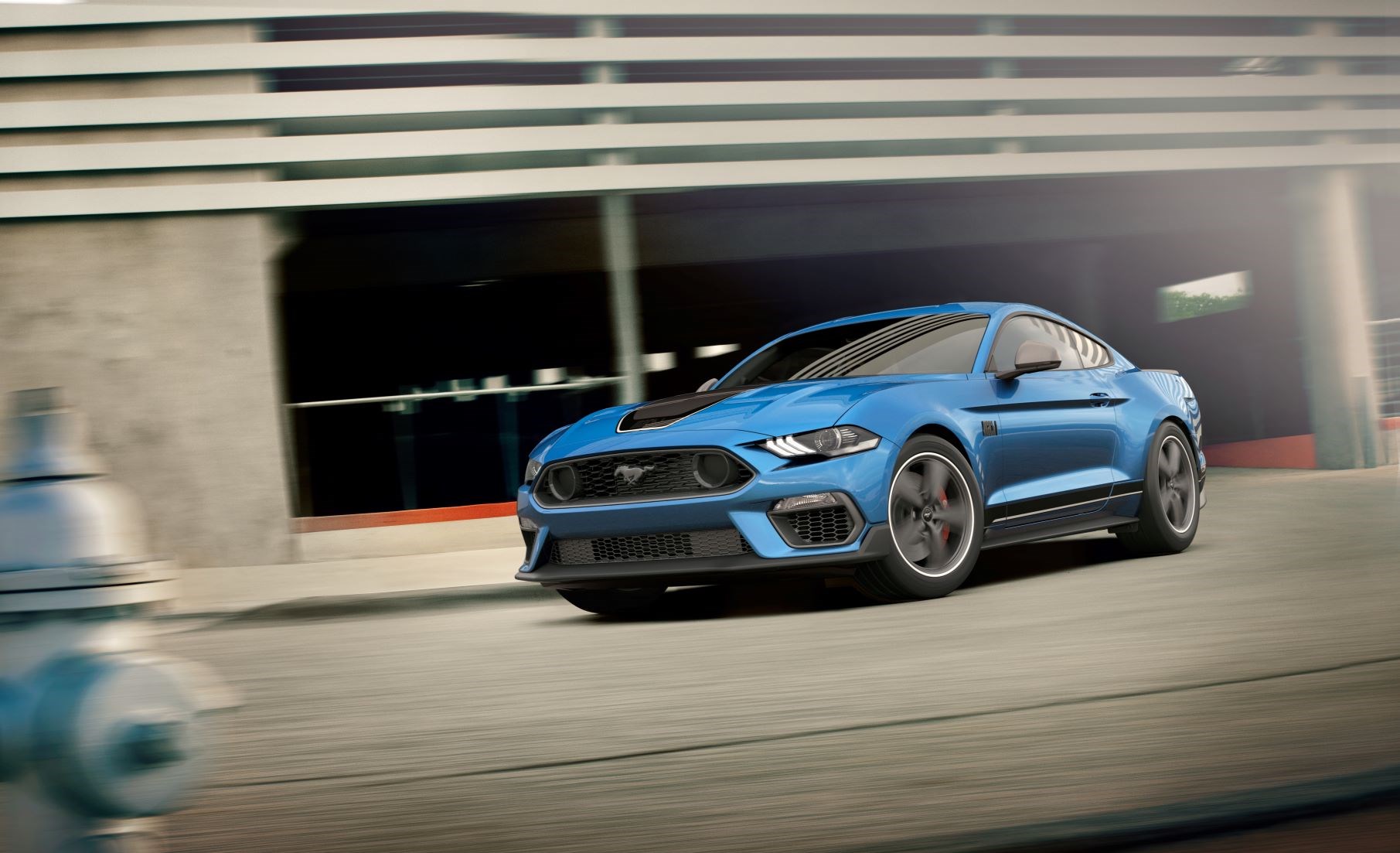 In another New Zealand Mustang first, customers will be able to secure their own 2021 Mustang Mach 1 online at ford.co.nz through a bespoke reservation program, with details to be confirmed over the coming weeks. The process gives customers the ability to secure one of the limited examples from the comfort of their own home via their smartphone (or other connected device).

The Ford Mustang Mach 1 brings a new pinnacle of naturally-aspirated 5.0-litre V8 pony car performance. Following the lead of the original 1969 Mustang Mach 1 that bridged the gap between the Mustang GT and Shelby models, the all-new Mach 1 delivers additional V8 power, a driver-focused cockpit and track-focused upgrades above the Mustang GT. 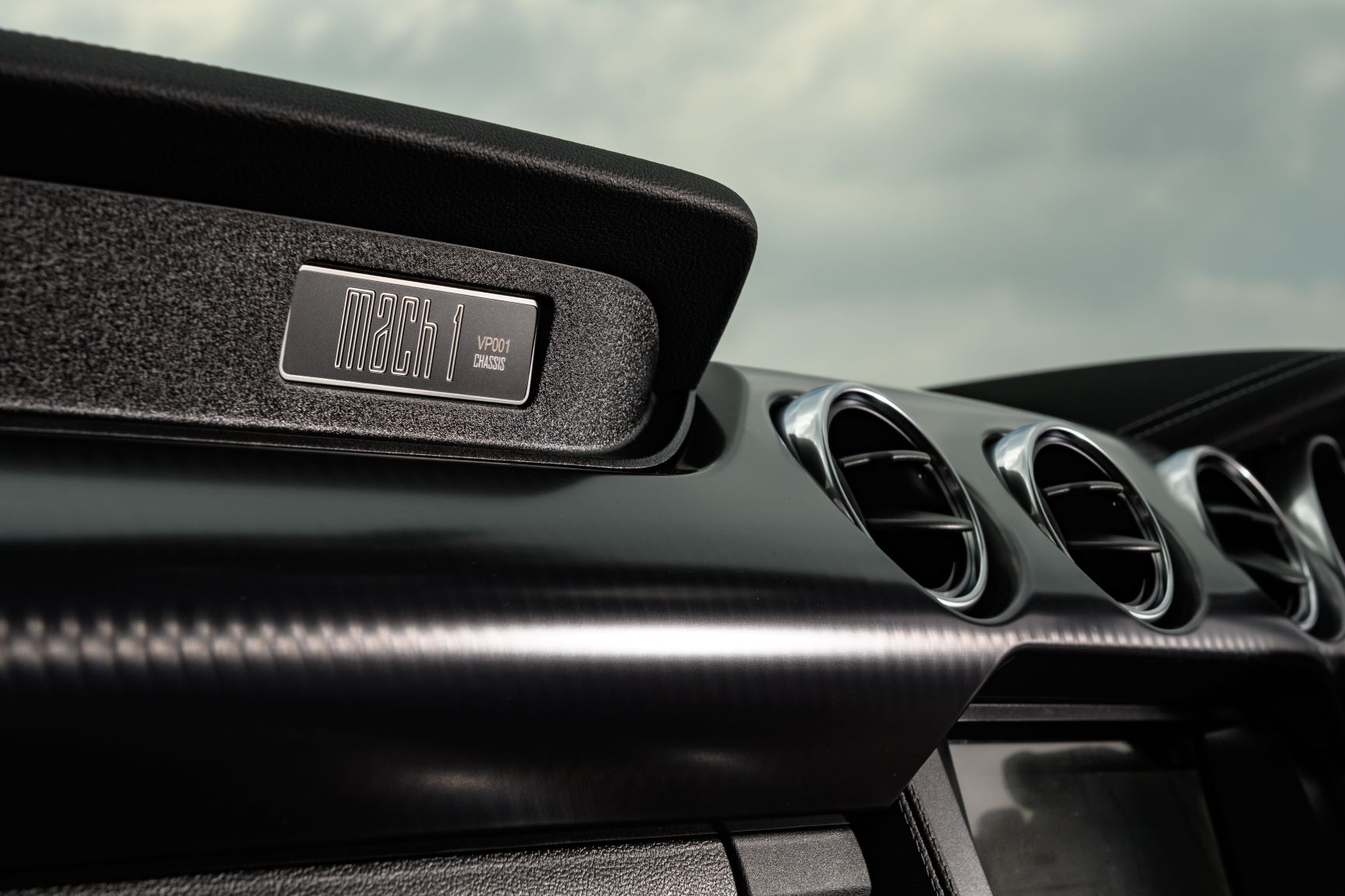 Since its arrival back in December 2015, the Ford Mustang has become the best-selling sports car in New Zealand and has seen a passionate customer base for special edition models, including the Mustang BULLITT which sold out its allocation before release.

Additionally, Mustang became the choice for Ford Performance global racing programs in 2019, which saw Mustang spread to NASCAR, GT4, NHRA and, in Australia, the Virgin Australia Supercars Championship where it has won the 2019 and 2020 Manufacturers Titles for Ford.

The Mach 1 will be offered alongside the Mustang 2.3L High Performance and Mustang GT in 2021, with New Zealand specification and pricing to be announced closer to launch.

You might be forgiven for wondering if the market really needs another new SUV, but as the...