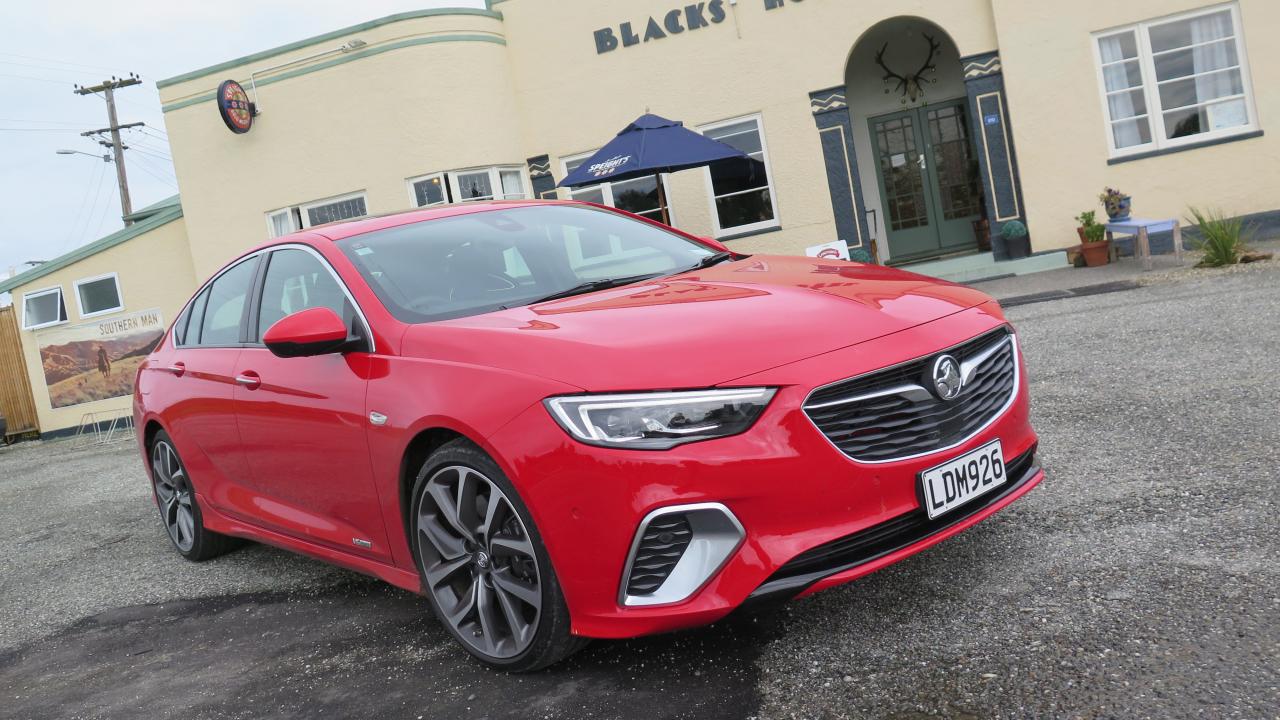 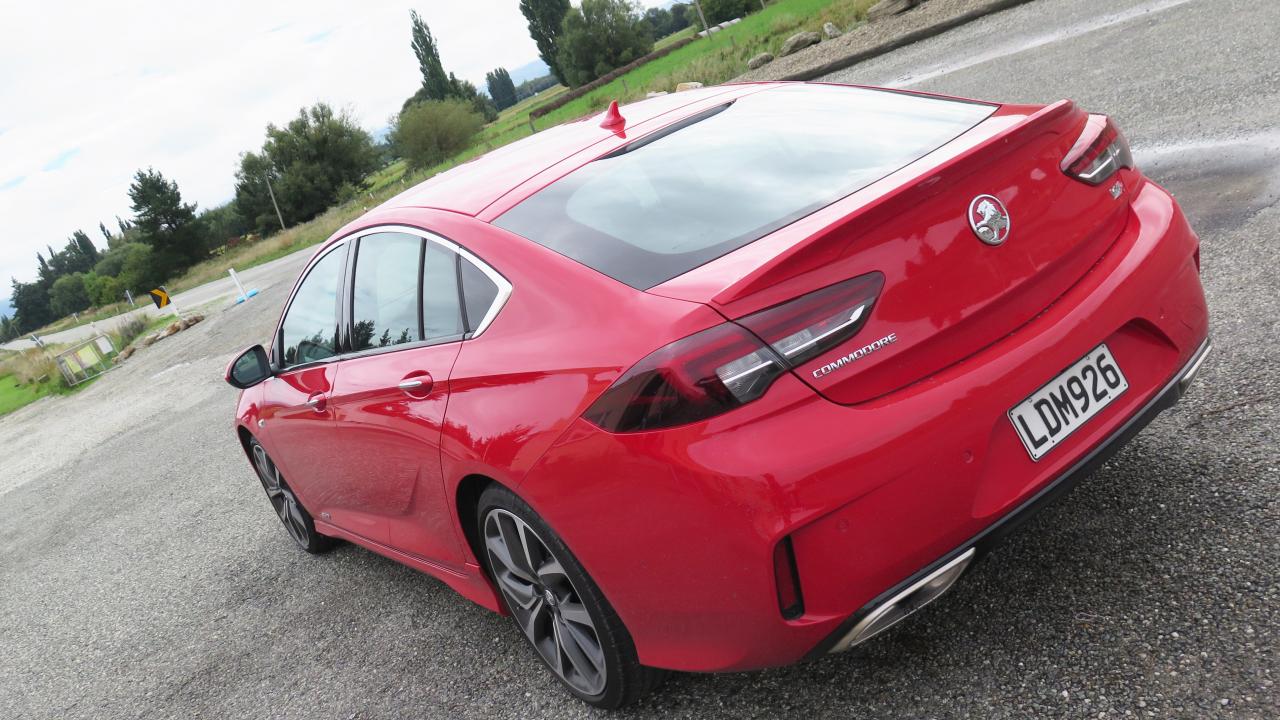 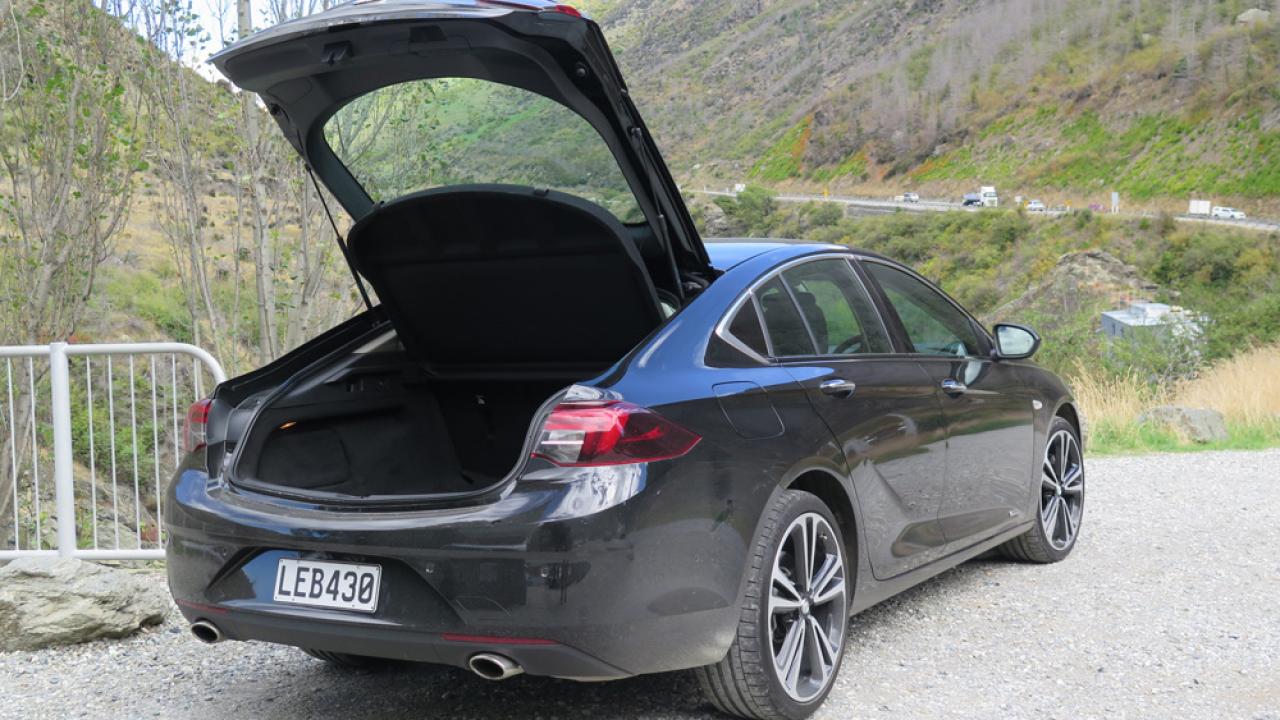 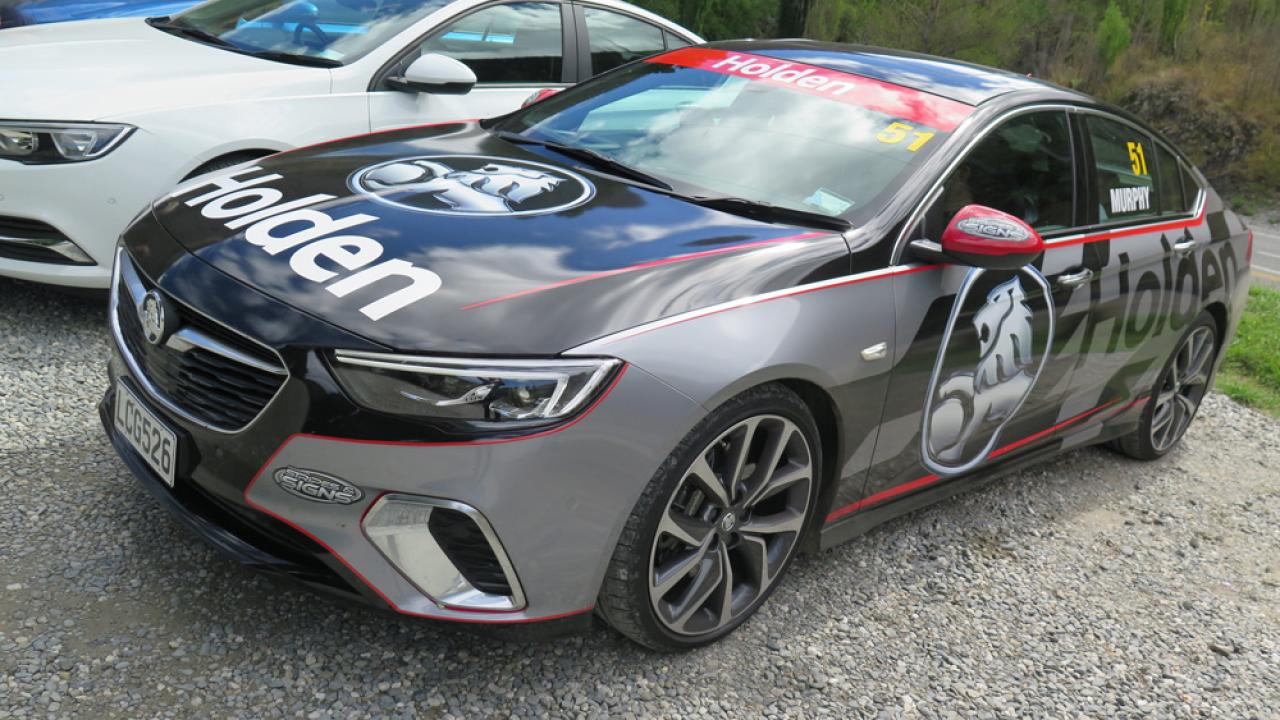 ‘But,’ we can hear you say, ‘surely Commodore died when Holden closed its Australian factory?

Yes, and no. Commodore Lead Development Engineer David Johnson, who attended the New Zealand launch, says the Opel Insignia was chosen as the 2018 Commodore back in 2011, and Australian engineers began input back then.

That the factory closed doesn’t change that – it’s merely built elsewhere. And because Lang Lang is still a GM test facility, and because a number of engineering and design functions continue in Australia using existing expertise, the car still had considerable local input to be sure it fits downunder conditions.

The large car bracket took only two per cent of NZ’s total market in 2017, continuing a downward slide – but that’s still 3169 sales last year, of which the Commodore took 2164. Any behind-closed-doors discussion about whether to continue the instantly recognisable model name must have been flavoured by the knowledge ‘Insignia’ is an unknown quantity. We all know Commodore is a large car, so the job of selling it is easier – except to that small minority of die-hard V8 rear-drive fans.

So let’s take a quick gallop through the new model range, as we await our first in-depth look into individual examples.

There are three body styles. A Liftback replaces the sedan – the rear hatch opens much wider, and permits folding seats and loading a bicycle without removing its front wheel. There’s a Sportwagon, and a Tourer, a new body style for Holden which, like the familiar Subaru Outback, sports a slightly higher ride height and some subtle plastic body protection panels, fender flares and, of course, All Wheel Drive (AWD).

The Liftback LT, Calais and Calais-V models feature more luxurious fit and finish, the Liftback Sport RS, RS-V and VXR a sportier flavour, and then there’s the Sportwagon LT, RS and RS-V, and the Tourer, in top-spec Calais V format.

Then comes the specification, which is generous, especially when it comes to safety. As well as the expected ABS, ESP and six airbags, there’s stuff like forward collision alert with head-up warning, lane keep assist, autonomous emergency braking with pedestrian detection, following distance indicator, front and rear park assist and a rear-view camera. For all but LT versions you’ll get side blind zone alert and rear cross traffic alert, while the Calais and VX-R boast 360 degrees of camera view.

Now Commodore is built in Europe the model gets ISOFIX child seat fittings – two – and all the cars have an information display which varies in size, legibility and features as you move up the price range. Depending on which model you choose, you may even be able to open the boot by simply swiping your foot beneath the bumper, and get cosseted by heated, cooled, multi-way electrically adjusted seats with massage function, and even side bolsters that move in and out to cater for both wide and narrow drivers.

Talk about going the extra mile, you’ll want to with that little lot on board, especially at the Commodore’s relatively mainstream price: Holden told us that last year you had to spend an average of $130,000 to get massaging seats. Now you can buy a $61,990 Calais-V Liftback Commodore which has them. And that’s just part of the good pricing news, for the model’s entry point has dropped $4000, and the range topper is down $8500.

There’s a lot more we could say, but not in the space available. So briefly, what’s it like to drive?

Impressive, is the answer. David Johnson laid on the detail of how far Aussie engineers got involved, but having driven the cars across some pretty demanding South Island back roads, we can believe it.

Just like Ford’s Falcon Ecoboost, which caused consternation in traditional buyers by sporting a smaller motor, the 2.0T is delightfully agile through any tight swervery, with a lightness of touch a keen driver may enjoy.

Meanwhile the V6 accelerates with an aural note enthusiastic enough to please most folk, and benefits from AWD, which planted it confidently on the short gravel stretch we sampled. All we were able to drive were comfy, all were spacious – rear passengers especially benefit from the lack of the drive tunnel this car’s rear-drive predecessors required — all were quiet enough despite NZ’s coarse chip road surfaces, all delivered excellent ergonomics for the wide range of driver sizes attending the launch event, and all looked, and felt, much more refined than any traditional Commodore, and light years ahead of even a 10-year-old predecessor.

Want to see what the car is like for yourself before tossing up between the likes of the Mazda6, Toyota Camry, Ford Mondeo, Kia Stinger or Subaru Outback, and you may have to wait a week or two. They’re currently landing, but public sale isn’t official until April.

Previous post
Next post
Vehicle servicing – what’s it all about?
Read more
Tips for safely charging an EV at home
Read more

We often receive calls from Members who are looking to buy a used car with a budget...

It’d be easy to assume that a US-sourced SUV with generous dimensions and a look which could...