While most Kiwis are good at wearing their seatbelts, there are still a surprising number of accidents on our roads involving unbuckled drivers or passengers. Our research has found:

One way that vehicle manufacturers try to encourage seatbelt wearing is with warning systems that alert vehicle occupants if seatbelts aren’t clipped up. New vehicles must all have a seatbelt warning to reach a 5-star ANCAP safety rating, but not all the cars entering the country are new. Around half are used cars, which aren’t subject to ANCAP ratings and may already be a decade old when they arrive here. The average age of cars on New Zealand roads is 14.7 years, compared to 10.1 in Australia and 7.4 in Europe – older cars are less likely to have seatbelt warning systems.

There has been a recent push to make seatbelt systems more annoying, with a loud warning sound and a clear visual reminder that lasts for 90 seconds. The proposed change would also make backseat seatbelt warning lights mandatory.

“International research shows that seatbelt warning signals, such as loud beeps and chimes, do have a positive effect on rates of seatbelt wearing, and the AA supports their use,” says Simon Douglas, AA General Manager Motoring Affairs.

Also under development are restraint interlocks, which prevent a car being started if the occupants are not wearing a seatbelt. “These are a developing technology,” explains Douglas. “Much like alcohol interlocks which are slowly being incorporated into some vehicles as standard safety technology, they show promise. However, universal fitting of seatbelt interlocks in the New Zealand fleet is some considerable time away, if ever.” 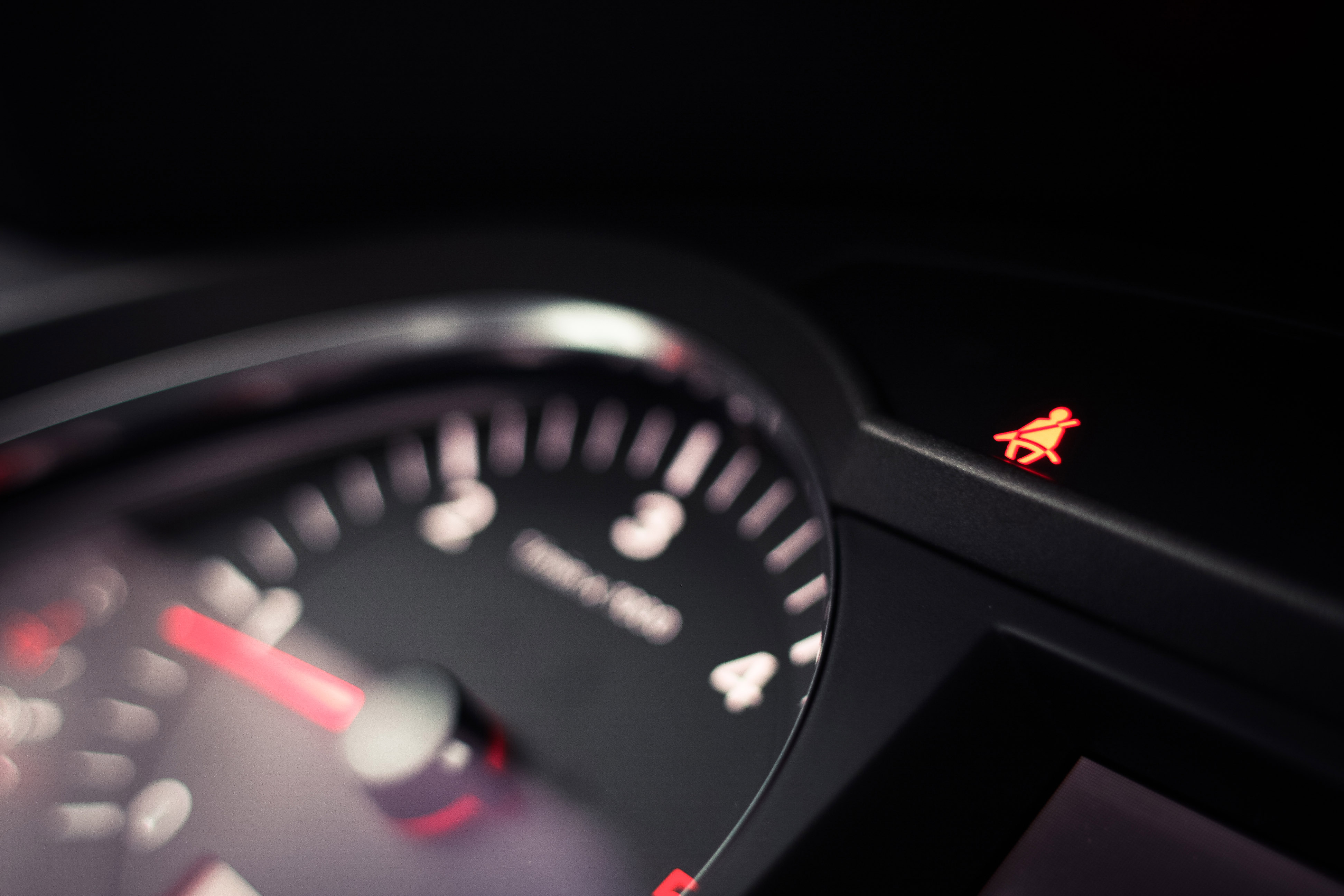 These new systems can help, but ultimately we need everyone to wear a seatbelt for every journey. We want to ensure people appreciate what an easy and effective tool they are in reducing deaths and injuries on our roads.

“While technology can play a role in improving rates of seatbelt use,” says Douglas, “We need to see a definite cultural change amongst drivers to always ensure they, and their passengers, are belted up before setting off on any drive.”

Previous post
Next post
Don’t get stuck with a lemon! Do your homework on used cars
Read more
Don’t let your battery get the better of you this winter
Read more

If you've ever suffered the misfortune of having your car stolen or broken into, you'll be all...

Winter driving: tips and techniques to keep you safe

As we head into the coldest months of the year, it’s reassuring to know that most new...

Motorway breakdowns: what should you do?

An amazing 35,000 vehicles a day drove along Transmission Gully in its first 10 days of operation,...