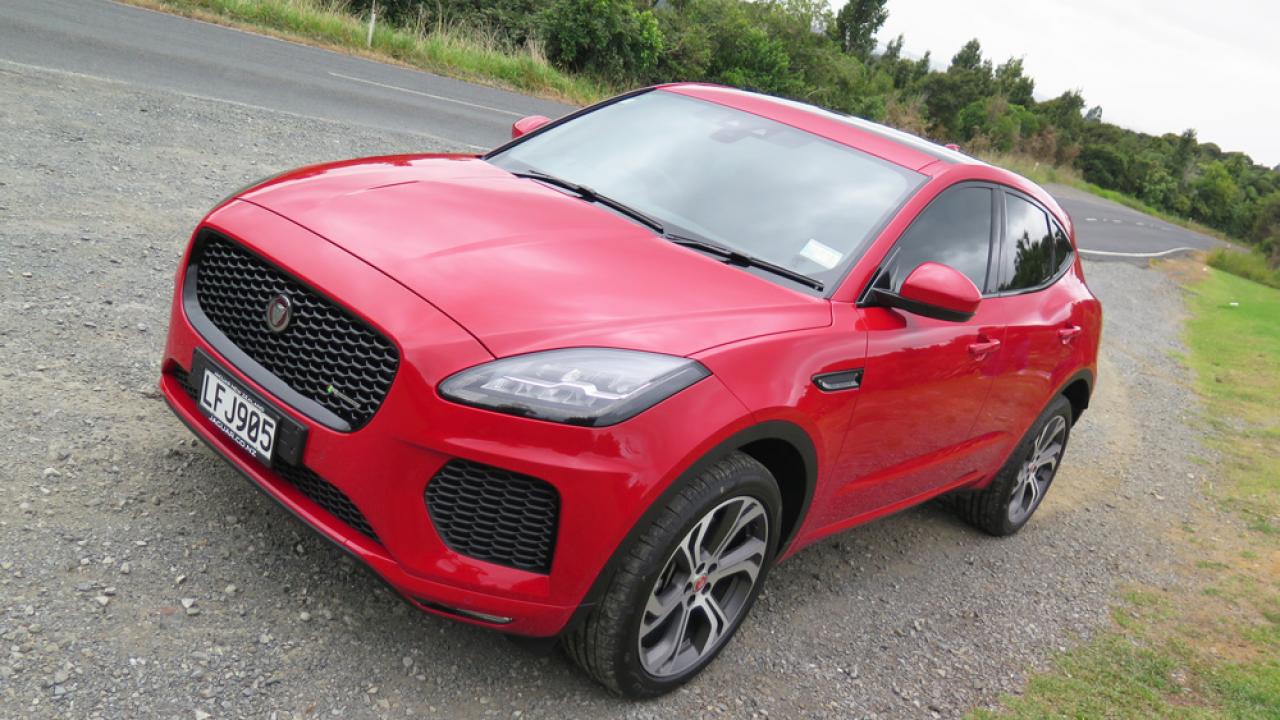 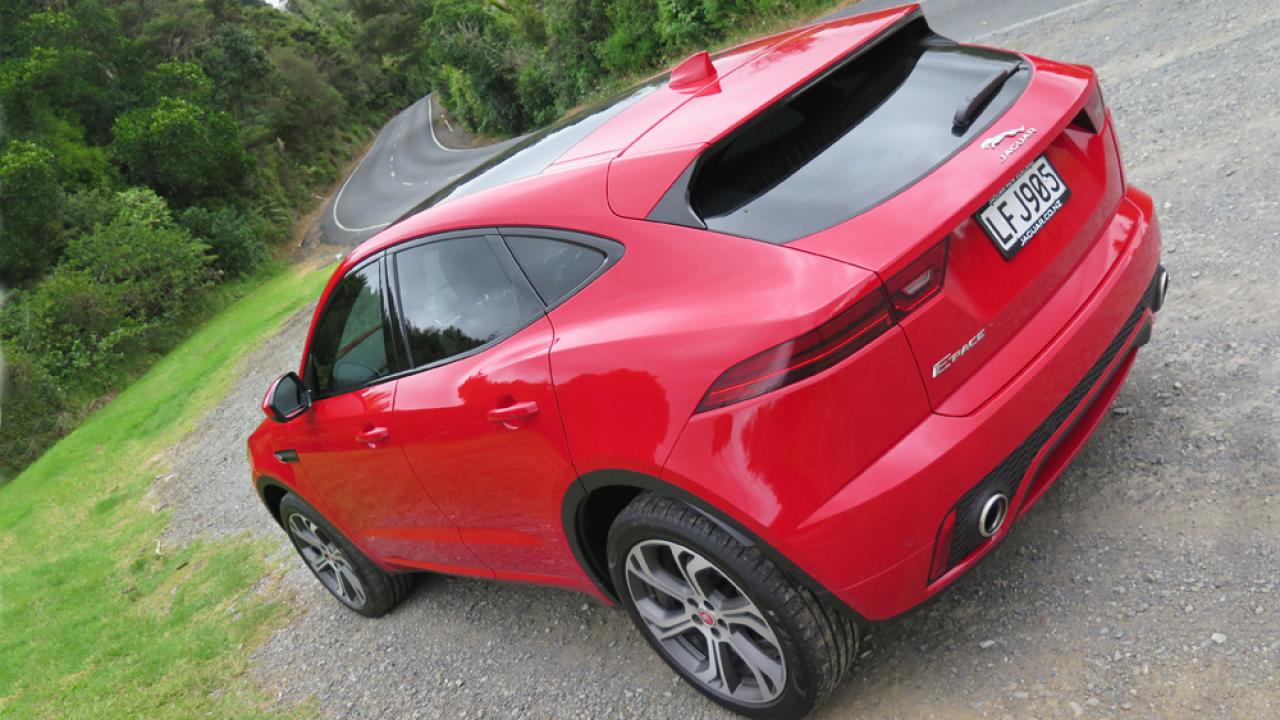 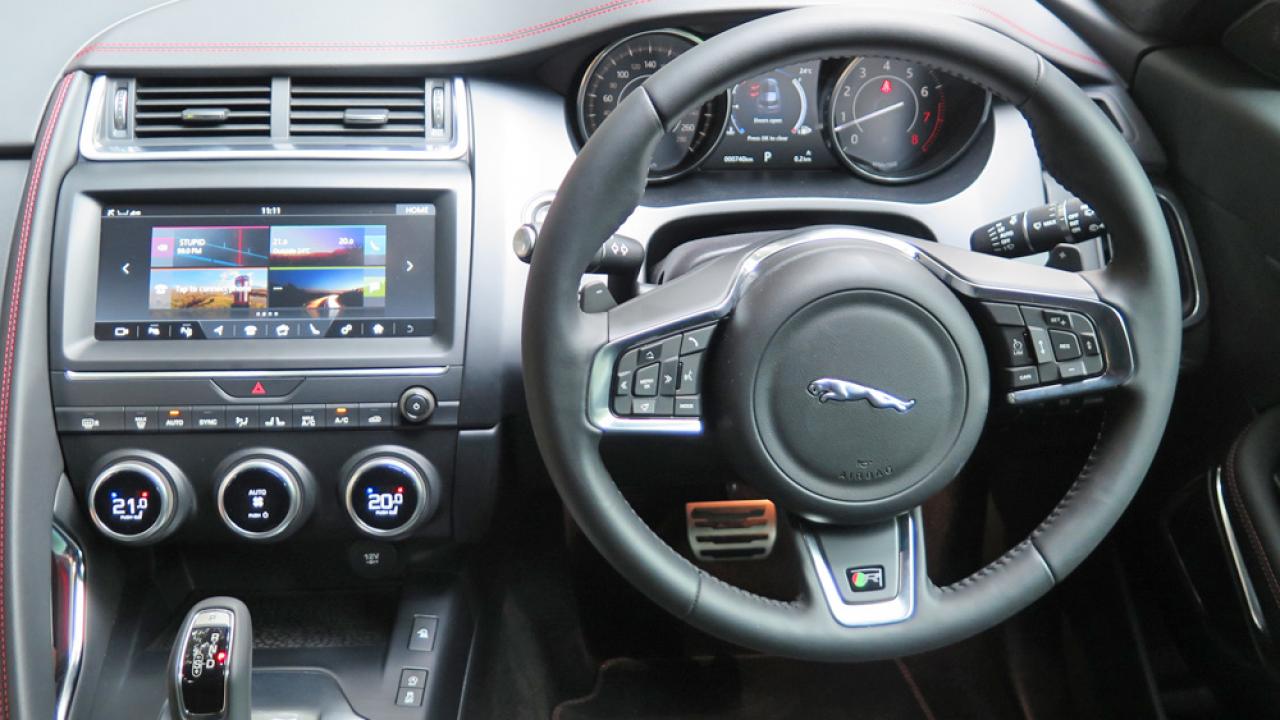 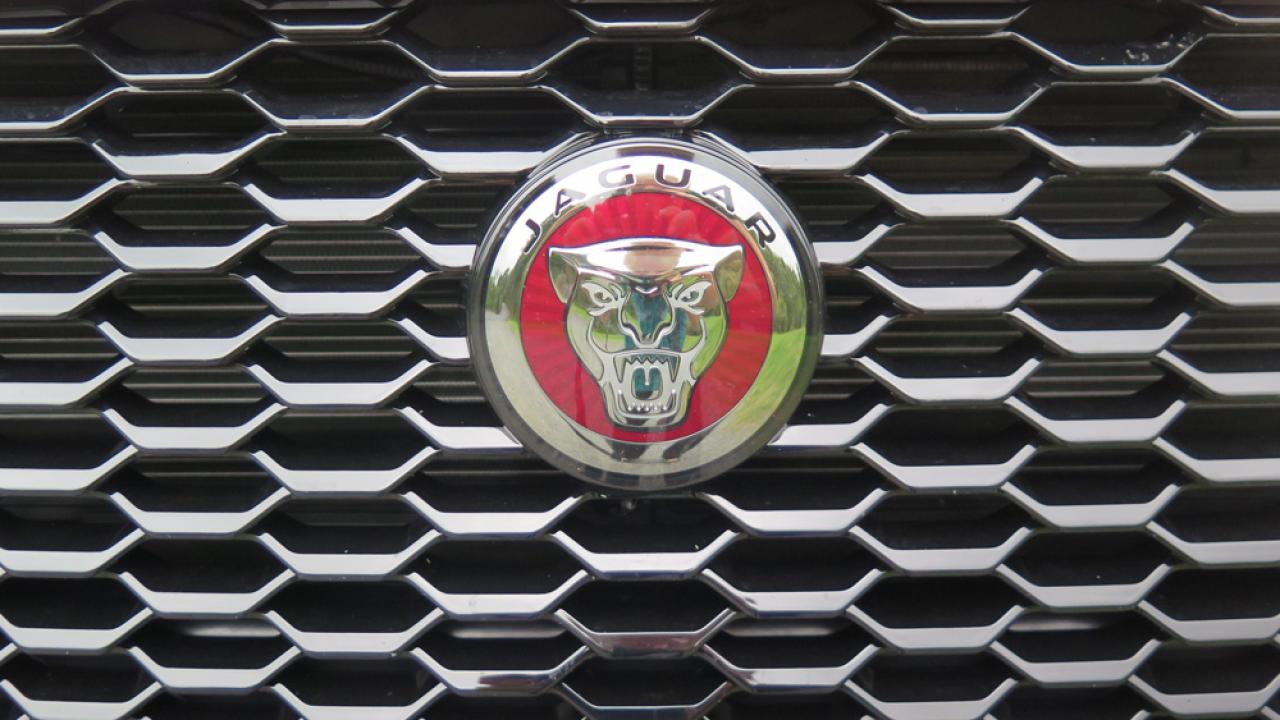 Given the rapid rise of the SUV segment, and the popularity of smaller variants, it should come as no surprise that two luxury compact SUVs — the BMW X2 and this Jaguar E-Pace – have launched in recent times.

Global Jaguar Land Rover sales are up, but Jaguar remains static here thanks partly to a softening in our sports and sedan markets, and the brand is pinning hopes of a resurgence on this car.

Despite its slightly misleading moniker, this is no electric or hybrid vehicle. E-Pace arrives only in petrol or diesel format, and basks in the warm glow of the F-Type’s sporty aura.

We’re told it sits between F-Pace and F-Type, retaining some of the design cues and performance aura of the latter, within a more practical vehicle.

Jaguar NZ believes no other compact SUV is as sporty and “unique”, and certainly it looks the part, with items like the headlights and tapered windows hinting at its racier stablemate, and a number of internal controls and technical features carried directly over.

The cabin is beautifully designed to wrap around the driver, with sporty cues like the passenger grab handle helping to enfold you into the car’s ‘cockpit’. Elsewhere it’s a well-laid-out practical runabout, albeit a luxurious one, with reasonable amounts of storage, an options menu that includes a lot of additional family-focussed spec, and plenty of useful features – depending on variant.

The model range opens with a petrol and a diesel engine for the comfort-focused E-Pace S, a gruntier tune for the diesel and the same petrol for the sportier R-Dynamic S, and two states of tune for the petrol in the R-Dynamic SE, with the top-spec P300 boosted by a twin-scroll turbo.

There’s plenty of clever infotainment stuff too – enough that potential buyers should allow plenty of time for a rundown at dealerships – though the one item that you wish you’ll never need is the simplest.

If you break down, simply press a button on the headlining and the car will call the AA. God forbid, but if you crash it will automatically do the same – and if there’s no human response when the AA answers, the emergency services will come rushing in.

To help avoid all that there’s the usual suite of electronic safety aids, including Jaguar’s torque vectoring system, which instead of braking selected wheels to retain traction when slip is detected, cuts power to slipping wheels and boosts it to gripping ones, so you don’t lose momentum unless it’s necessary.

That enhanced confidence on our short drive route, which took the small convoy from Auckland airport north, then west and along the twisty and demanding roads to one of the region’s surf beaches – in light rain.

Some drivers found the model’s sporting persona and sensible cabin cues made for an odd juxtaposition: there’s a big steering wheel in a car boasting design cues which suggest a small one’s more appropriate, for example – but that’s likely to please buyers needing practical, and preferring performance.

We didn’t get to drive the full range, but can confirm that the diesel engine feels smooth and quiet where it counts, with a delightful growl when you ask for a little more go, and equally delightful punch when hauling out of bends.
New Zealand won’t get the bare-bones cloth-seat SE available in some markets, or the top-spec HSE, though you can option up to match it.

General manager Steven Kenchington says he expects this to be Jaguar NZ’s highest-selling model this financial year, with 250 pitched to sell – a majority in petrol form – assuming no supply constraints.

Jaguar designer Ian Callum calls E-Pace the ‘cub’ of the Jaguar family, hence the tiny shadow of a cub following its fierce parent on the windscreen. Affluent young families will like that image, but E-Pace itself is far from cutesy. The question will be whether Jaguar fans will love that blend of sporty and practical, or find the mix a little too confusing.

If the likes of Porsche’s Cayenne in the bigger SUV bracket is anything to go by, Jaguar has nothing to worry about on that front.

Jaguar Land Rover to electrify all new vehicles from 2020

How the automotive industry is helping with the COVID-19 pandemic

Countries across the globe are facing unprecedented shortages of healthcare supplies needed to combat the COVID-19 pandemic,...

Car manufacturers that are no longer

It was a sad start to the week for the automotive industry in New Zealand when it...