Mercedes Benz technologies that will blow you away 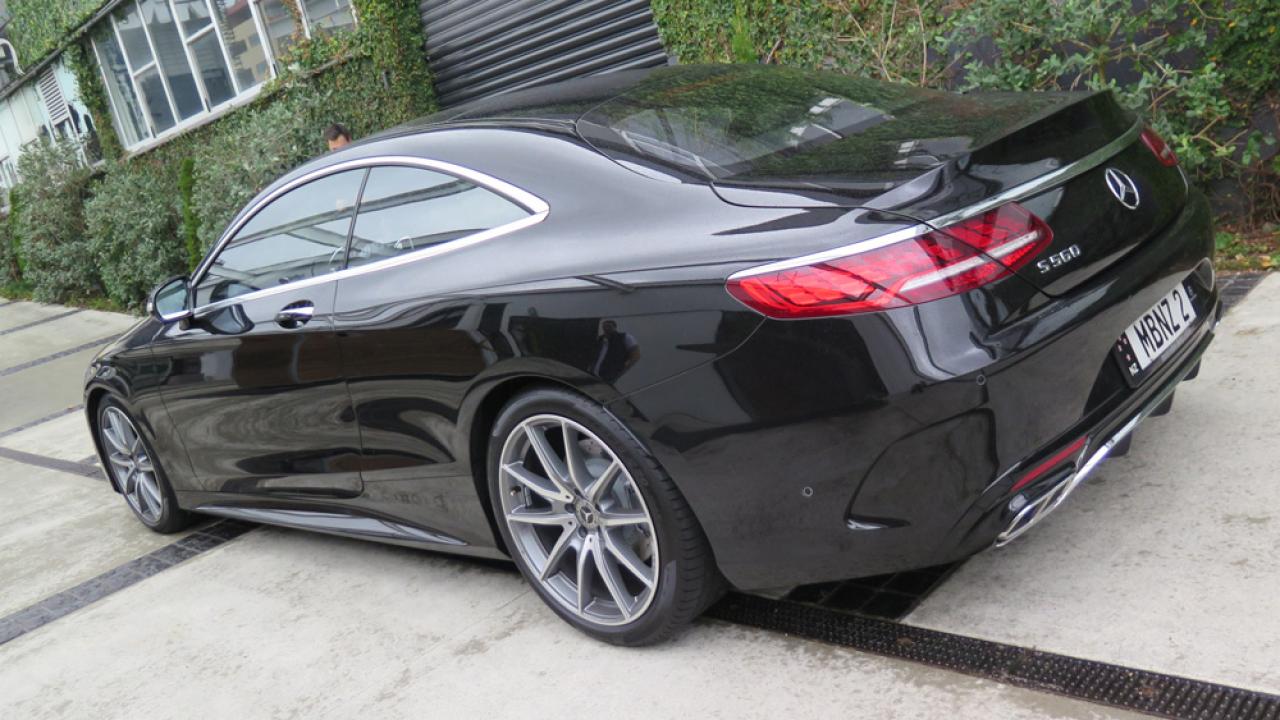 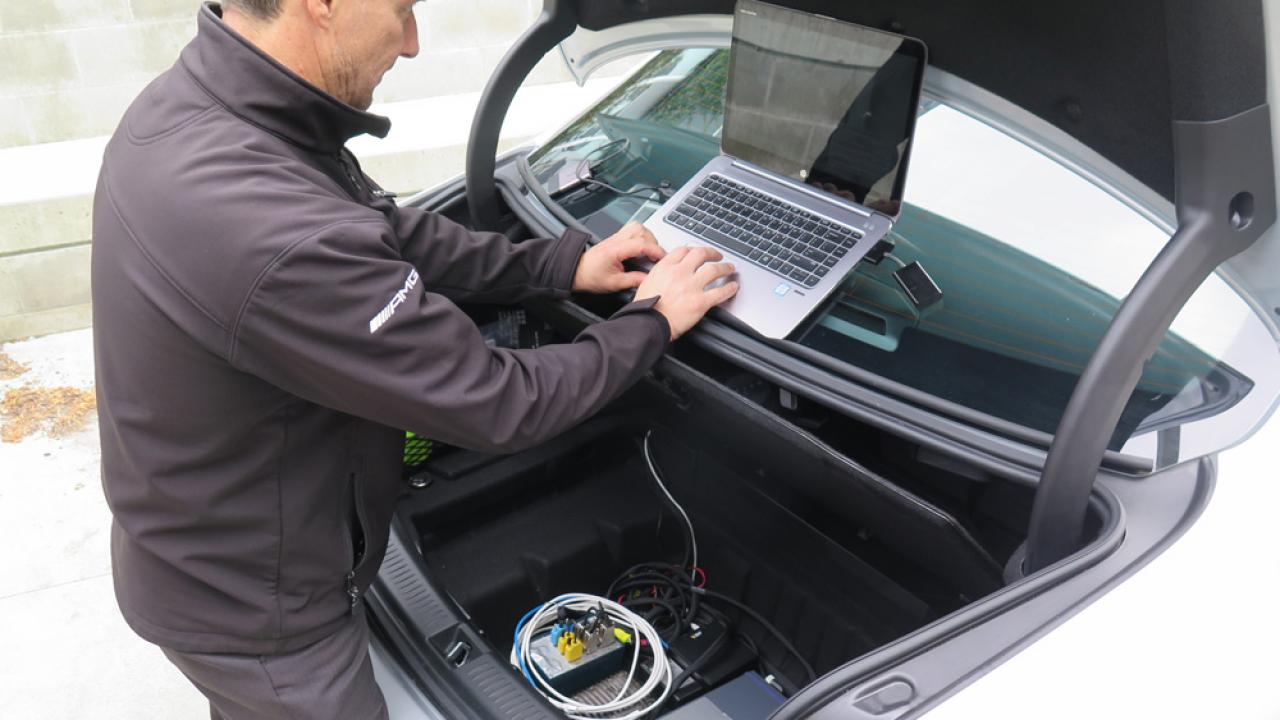 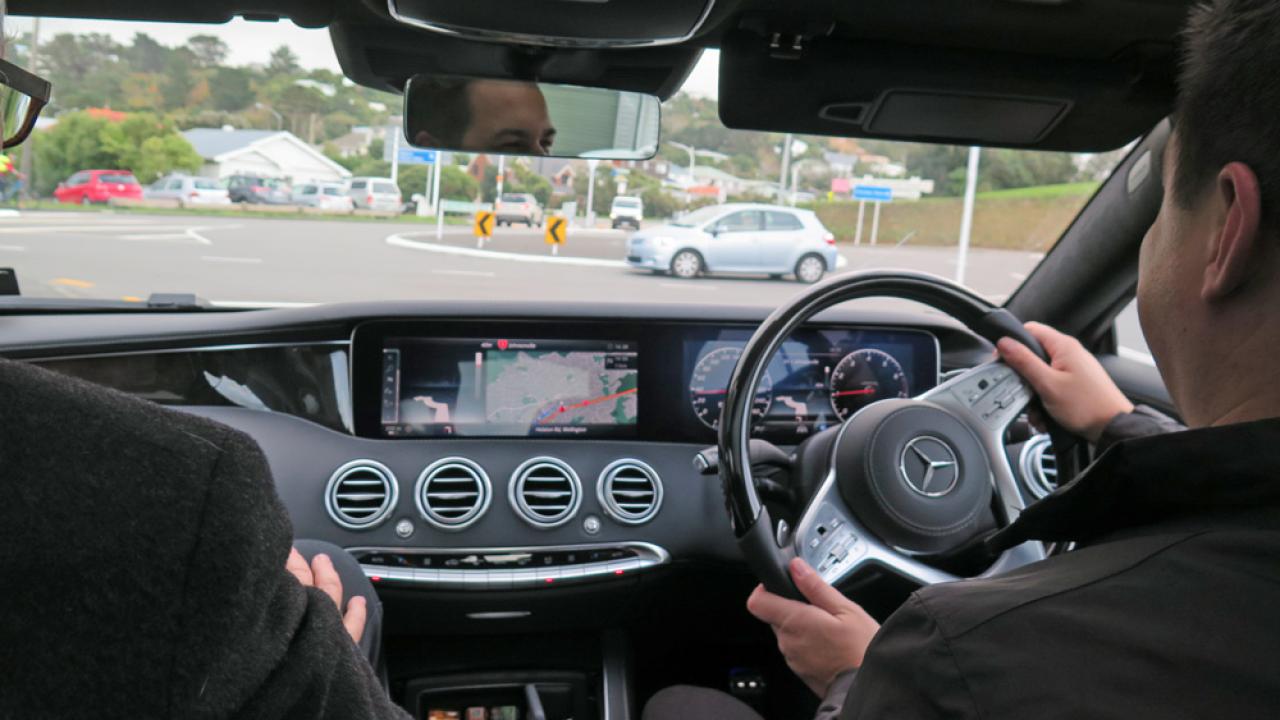 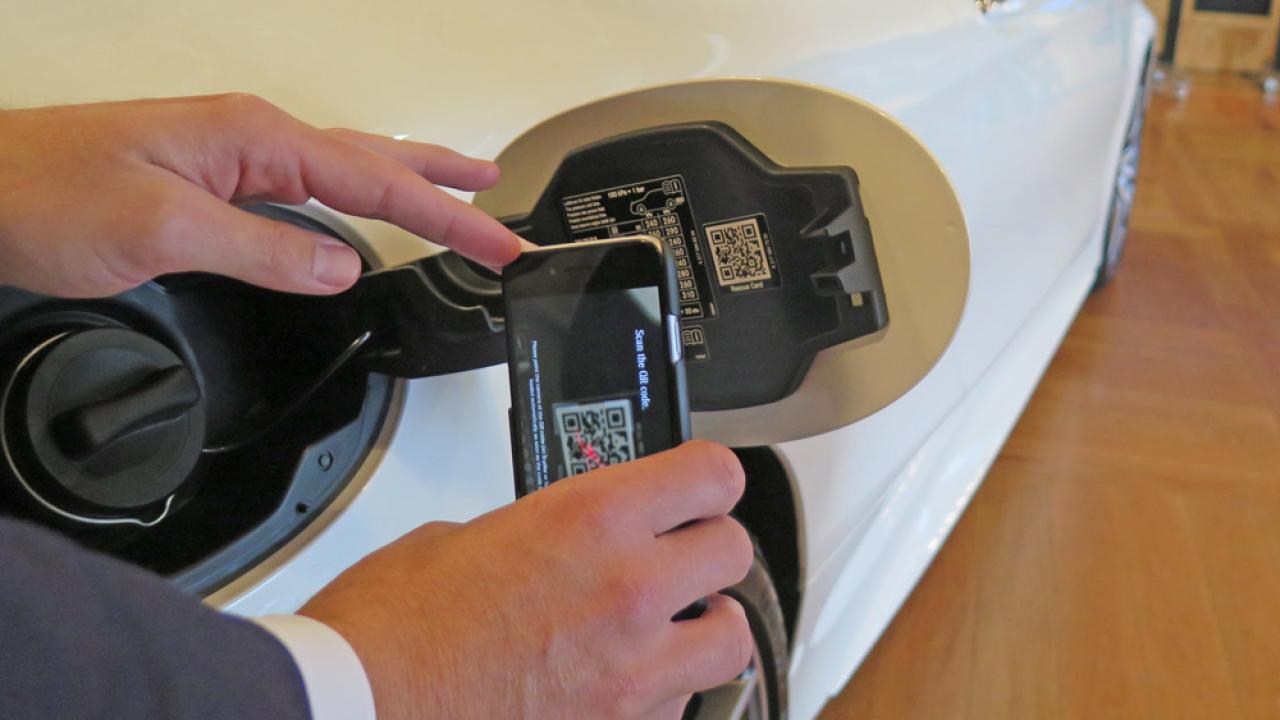 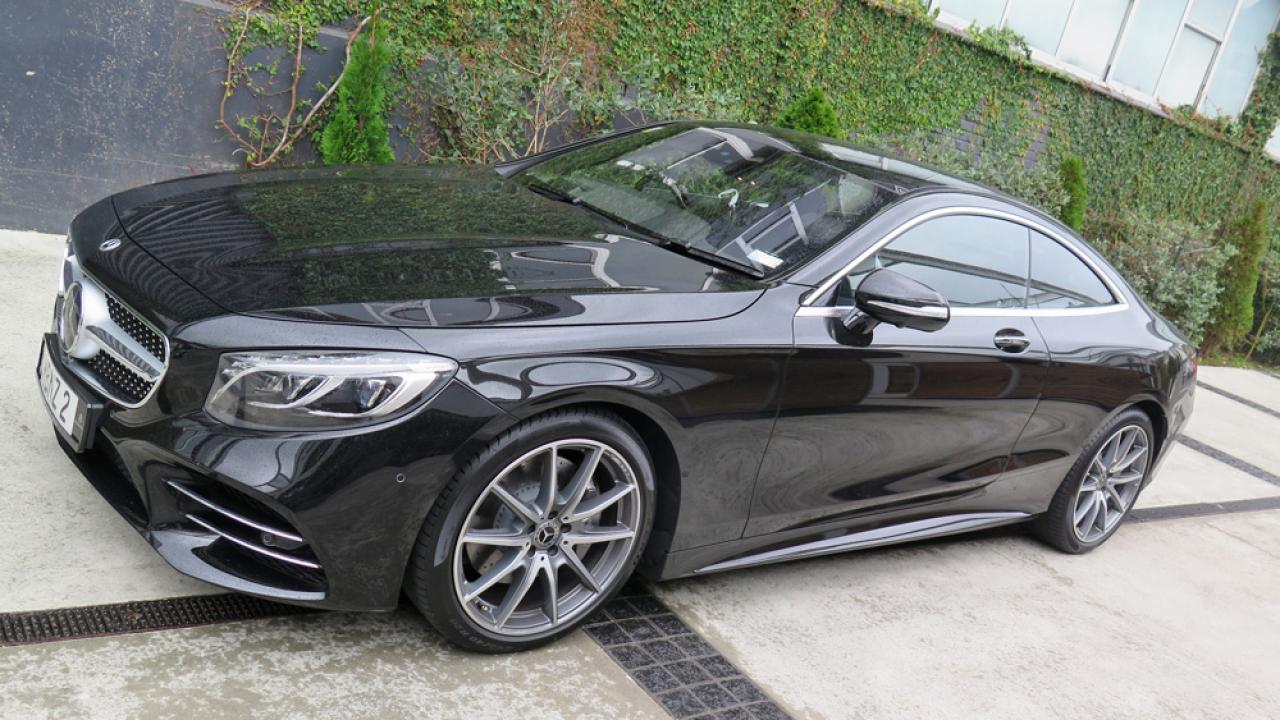 It’s no wonder luxury cars command a premium, or that they tend to be the first with new technology, when you consider what Mercedes-Benz spent on Research and Development in 2017: €8.7 billion, equivalent to around $14.7 billion.

The result of such investment is new technology that starts off in its flagship models, but inevitably – where universal needs like safety are involved – that technology soon trickles down to the mainstream.

So it should perhaps come as no surprise to hear that the new S-class coupe and cabriolet, due here later this year, will also debut some new safety technology.

And that’s in part thanks to a Mercedes ‘mule’, a car fitted with advanced equipment to read what is going on around it, and provide information which helps Mercedes programme software into its safety systems that is appropriate for each country in which it operates.

The otherwise standard E-class has already covered over 15,000km of real-world roads in Australia, with average drivers at the wheel, and it’s now at work in New Zealand, often taking local employees on their daily commute, before the resulting data is transferred to boffins in Germany.

Its primary aim is to gather road signs and navigation information to assist better route-based guidance in upcoming cars like the S-class, with the next generation of Intelligent Drive.

The current generation already includes active parking assist, blind-spot assist, evasive steering and active braking assist, advance lane-change assist, cross traffic assist and active emergency stop assist. The car will even initiate visible and audible warnings, then brake to a gentle stop automatically if you let go of the steering wheel for too long, or otherwise cease putting any detectable input into the driving task for more than 60 seconds, firing the hazard flashers when the car has slowed to under 60kph, then engaging the park brake when it has come to a stop.

But with this S-class it will also actively read the road ahead. If its cameras and GPS (assisted by information uploaded thanks to the ‘mule’ car) spot speed humps approaching, the car’s computer brain will automatically prime the suspension to deliver the most comfortable passage over them at the speed you are doing.

With the improvements, it is even better at helping the steering keep you in the centre of your lane, or warning you if you are leaving your lane when it isn’t safe.

Better still, it makes the auto cruise control far more clever, for not only will it maintain your speed, slow appropriately if you catch up to other traffic – and even stop and restart for lights and junctions, as well as weight the steering to keep you in lane, it will also use the GPS, backed up by cameras, to read that there’s a roundabout or curve ahead, automatically slow to an appropriate speed, weight the steering an appropriate amount, then accelerate out, by an equally appropriate amount. You can select a fuel effictient, comfortable or dynamic result, and the car’s auto braking and accelerating will respond to suit.

Until now your Merc would obediently follow the car in front up to your chosen speed, but if it steered away from the straight-ahead to negotiate a roundabout, the sensors would read the road ahead as clear and accelerate the car – a bit inconvenient, to say the least, if you are busy bickering with your spouse or debating with your back-seat kids and suddenly speed up into a traffic island.

Now, Mercedes says, you will be aware the car is slowing without you, thus drawing your attention to the task at hand.

Keen drivers may feel that the more the car does for you, the more you are likely to get so bored you switch off. Given few drivers are always quite as onto it as they think, it may be luck that emergency braking came first, so the car will slam the anchors on if an impact – even with a pedestrian – is imminent.

If despite all that R&D you are involved in an impact today, you will stagger away amazed at how noisy a car crash is. Metal smacking into a solid object is not quiet, glass shattering, panels bending, airbags firing out faster than you can blink – no wonder crash survivors say their ears were ringing.

But if they’ve bought the next S-class, their ears may be fine, for PRE-SAFE Sound now adds an extra little quirk.

If you hear a loud bang, or explosion, the stapedius muscle in your ear immediately contracts. This reflex briefly alters the contact of the eardrum to the tiny bones that transfer sound waves in the inner ear, thus protecting your workings from high sound pressures.

Mercedes now makes use of its advanced sensors and your natural reflexes by emitting a brief, sharp noise over the sound system to trigger the stapedius muscle, and prepare the occupants’ hearing against the sudden sound assault of a crash.

But what about when it all goes quiet – the glass settles, the wrecks finish their last agonised creaks, and – patting yourself – you realise that thanks to the good sense that saw you buy a car packed with safety kit you’ve got off lightly, it’s just you’re upside down, with a tree against your door?

You’re trapped, and for some reason the rapidly arriving emergency services seem to be standing back. Or at least that’s what they’ll be doing at most crashes, while they rapidly evaluate what they can safely get on with.

But not in a new Mercedes, for since 2014 the factory has slapped a QR safety code onto the fuel flap inner and B-pillar of all its cars. That allows emergency services to use a cell phone to quickly scan the code and instantly see the location of any fuel tanks, battery, wiring or other potential hazard.

The code can be retrofitted to any of its vehicles manufactured after 1990. Once it catches on, expect to see it on your mass-market Corolla or Fiesta some day soon.

No doubt a mainstream car’s ability to read the road will arrive soon after, given the possible safety benefits. Sadly, you’ll still have to buy an S-class for some of the less tangible advantages, like the option of 64 different light colours within the cabin…

The world we live in isn’t always the most hospitable of places, and you only need to...

Depreciation is one of the biggest drawbacks to buying a new car. The common depreciation amount of...

A guide to Android Auto and Apple CarPlay

Many new cars on the market include Apple CarPlay and Android Auto as standard within their infotainment...