Vehicle safety ratings are extremely important to consider when shopping for a new vehicle. Even with a safe car, an accident can still happen. We do however know that the safer the vehicle rating, the lower the chance of serious harm in the event of a car accident.

On 23 February the Government launched a new road safety campaign the Road to Zero public awareness campaign, which sets a target of zero road deaths and serious injuries by 2050, and a 40 per cent reduction by 2030. 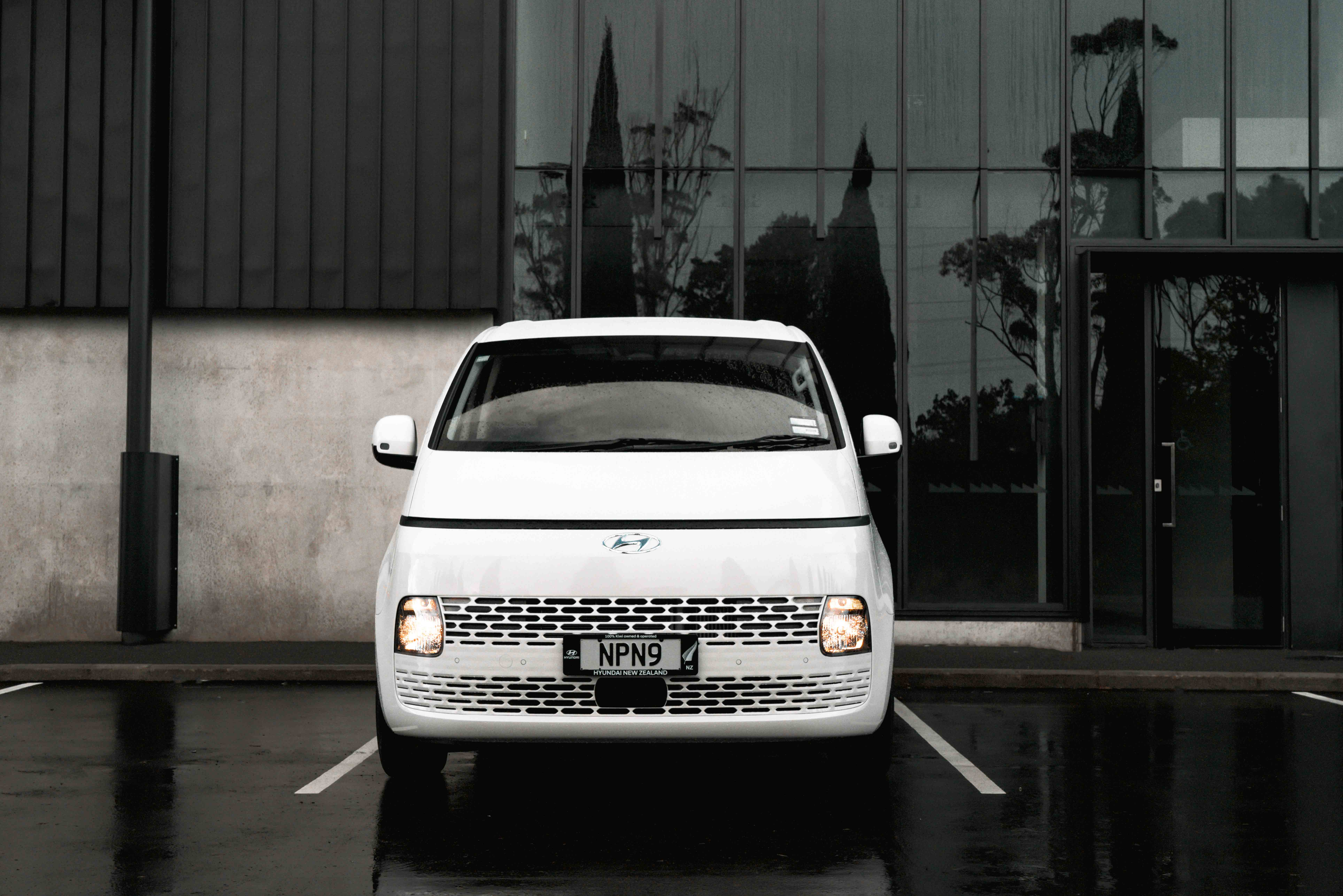 Transport Minister Michael Wood said, “We’re aiming for significant reductions in a relatively short space of time, and we’re targeting all aspects of the transport system to get there. We’re investing in safer infrastructure, we’re working to get more people into safer vehicles, we’re rolling out safer speed limits, and we’re refocusing on targeted and effective Police enforcement.”

During a time that the New Zealand Government is investing $2.9 billion in Road to Zero activities over the next three years, the AA recently has also learned that the newly-released Hyundai Staria Load has been named by ANCAP, Australasia’s independent voice on vehicle safety, the safest work van on the market. This a tremendous achievement from Hyundai, supporting the Government’s efforts to get more people into safer vehicles.

ANCAP has released a Commercial Van Safety Comparison report highlighting the differences in safety specification and the varying levels of active safety performance across 16 commercial vans. The report found that the Staria Load is the safest work van on the market. Click here to see the Van comparison.

“This analysis provides added value to fleet and commercial van operators as it extends beyond ANCAP’s traditional star rating program to shine a light on the active safety performance of an important segment,” said ANCAP Chief Executive Officer, Carla Hoorweg.

“Vans are a workplace. Their increased on-road exposure and frequent use in built-up urban areas means they interact with a large number of other vehicles, pedestrians and cyclists. It is essential that fleet and van operators are aware of the crash avoidance capabilities and active safety features fitted to their vehicles.”

“To help fleet, business and private consumers make informed purchasing decisions across this section of the market we’ve assessed the performance of the Advanced Driver Assistance Systems (ADAS) available across a range of commercial vans, and those results are now available in an updated quick-glance comparison report.”

Setting a new benchmark for availability and performance of ADAS across the van market, the Hyundai automatic Staria Load performed very well in all areas and earned the first PLATINUM level of crash avoidance with a score of 90%. 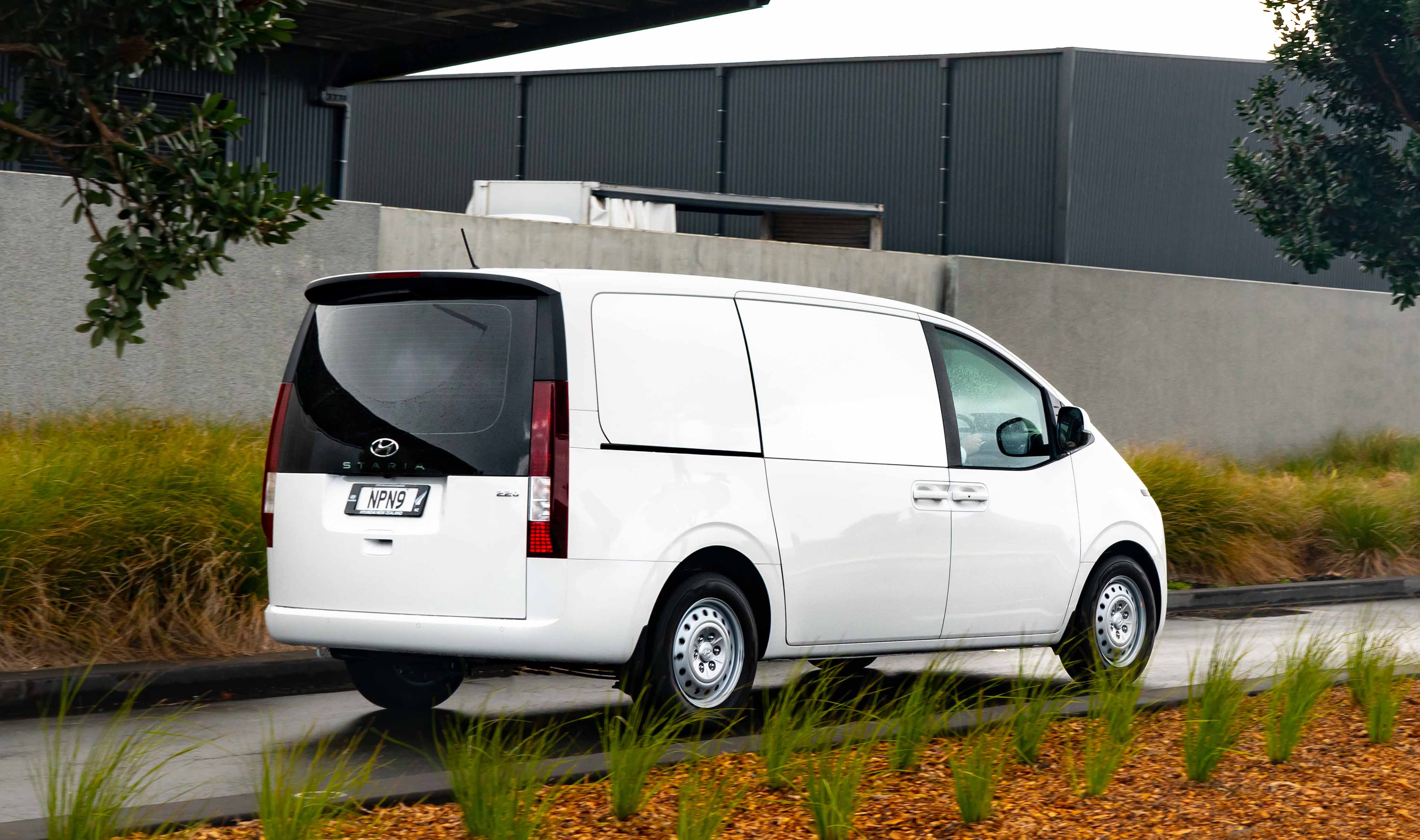 Hyundai New Zealand General Manager of Passenger Cars and Light Commercial, Chris Blair said, “We’re thrilled that the Staria Load has been recognised as New Zealand’s safest van, having outperformed all other vans on the market when it comes to the level of safety if provides. Not only is the Staria Load a very capable van, it’s kitted out with segment-leading technology and safety features offering van drivers piece of mind.”

The commercial Staria Load is available in either two-seat window, panel van or five-seat crew van configurations. The Staria is a front-wheel-drive only and powered exclusively by the 2.2 diesel engine.

Customers can choose from a six-speed manual gearbox or an eight-speed auto.

The two-seater Staria Load can swallow three Euro pallets thanks to its almost 5000 litres of cargo space, and tow, with an ample 2500kg capacity.

To read the recent AA review on The Hyundai Staria Load click here.

What’s happening in the world of rally? In this edition of the Rally Round-up, we update you...