Our AA Motoring Advisors were lucky enough to be invited to today’s launch of one of the world’s first EV rally cars, which is based on the Hyundai Kona SUV.

Paddon and his multi-championship winning rally team of engineers and designers focused on creating a car with considerable ‘wow factor’ which will take this New Zealand-created technology to the world. 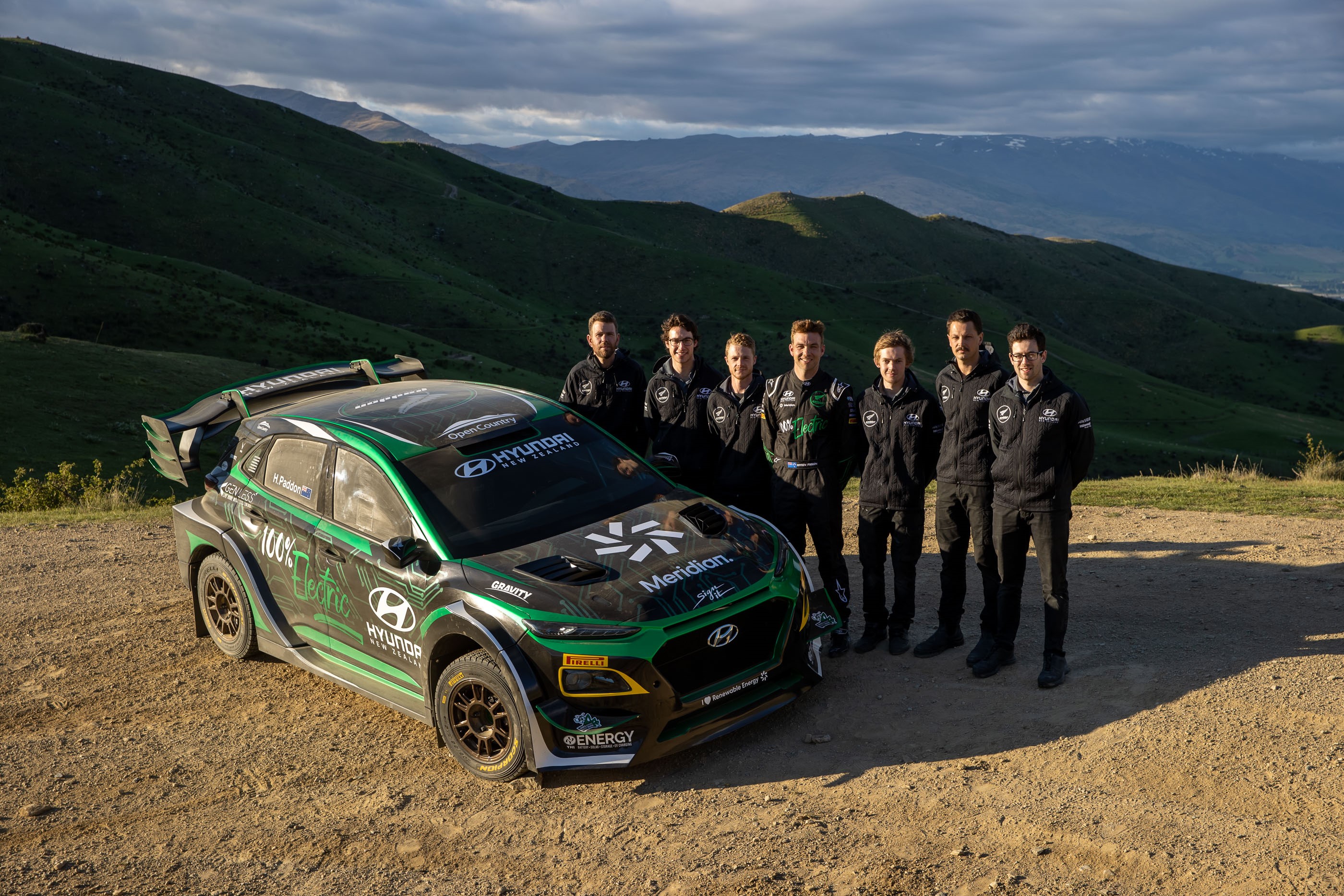 “The car is faster on paper than an ICE car, has better weight distribution and is more reliable as there are fewer moving parts and the potential with the technology, electronics and design of the car is endless” says Paddon. “It’s simply a new era of rallying that has new limits.

“The EV package is capable of over 800 kW, but we have focused on building this car to have comparable power to a current ICE rally car and aim for it to be winning rallies against normal ICE competition from 2022. A lot of work needs to happen between now and then, and we are confident that EV technology is going to work in a normal rally environment.”

Paddon Rallysport has worked, and continues to work, closely with local motorsport bodies to make EV technology viable in a rally environment. There are numerous considerations such as how EV cars are serviced between rally stages, regulations on changing battery packs, charging systems, vehicle weight and chassis structure, and the safety of the driver and co-driver and rally marshals during competition and in the event of a crash.

“Finding the way to move forward with EV technology is something we identify as being very important for the future of our sport, not only in New Zealand but globally,” says Paddon. 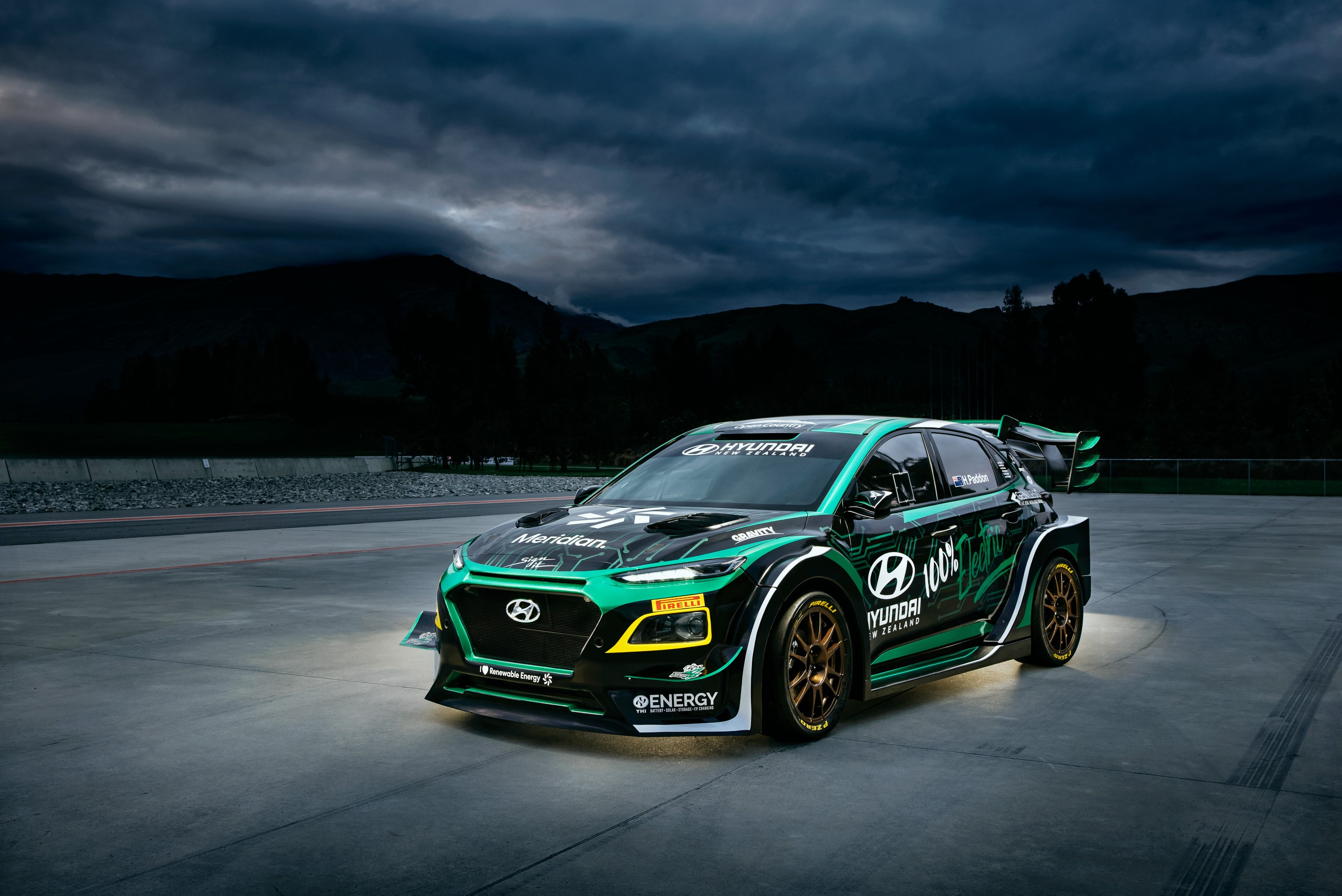 The Paddon Rallysport EV rally car features a modernised aero package reminiscent of current World Rally Championship (WRC) cars. When in rally spec, it weighs in at around 1,400kg and has the same suspension travel as a WRC car.

“The next phase of the project is focused on performance and reliability, before we build up to a full length rally in the second half of 2021,” Paddon says.

AA Motoring Advisor Cade Wilson, a rally mechanic in his spare time, was very impressed by what he saw.

“It's definitely a moment for us to be proud to be Kiwis, and I think it showcases our ‘anything can happen’ or ‘Number 8 wire’ mentality of achieving something beyond the norm, and pushing the boundaries of what has been done previously.

"It’ll be interesting to see how else motorsport and EV technology can combine in the future,” Wilson added. 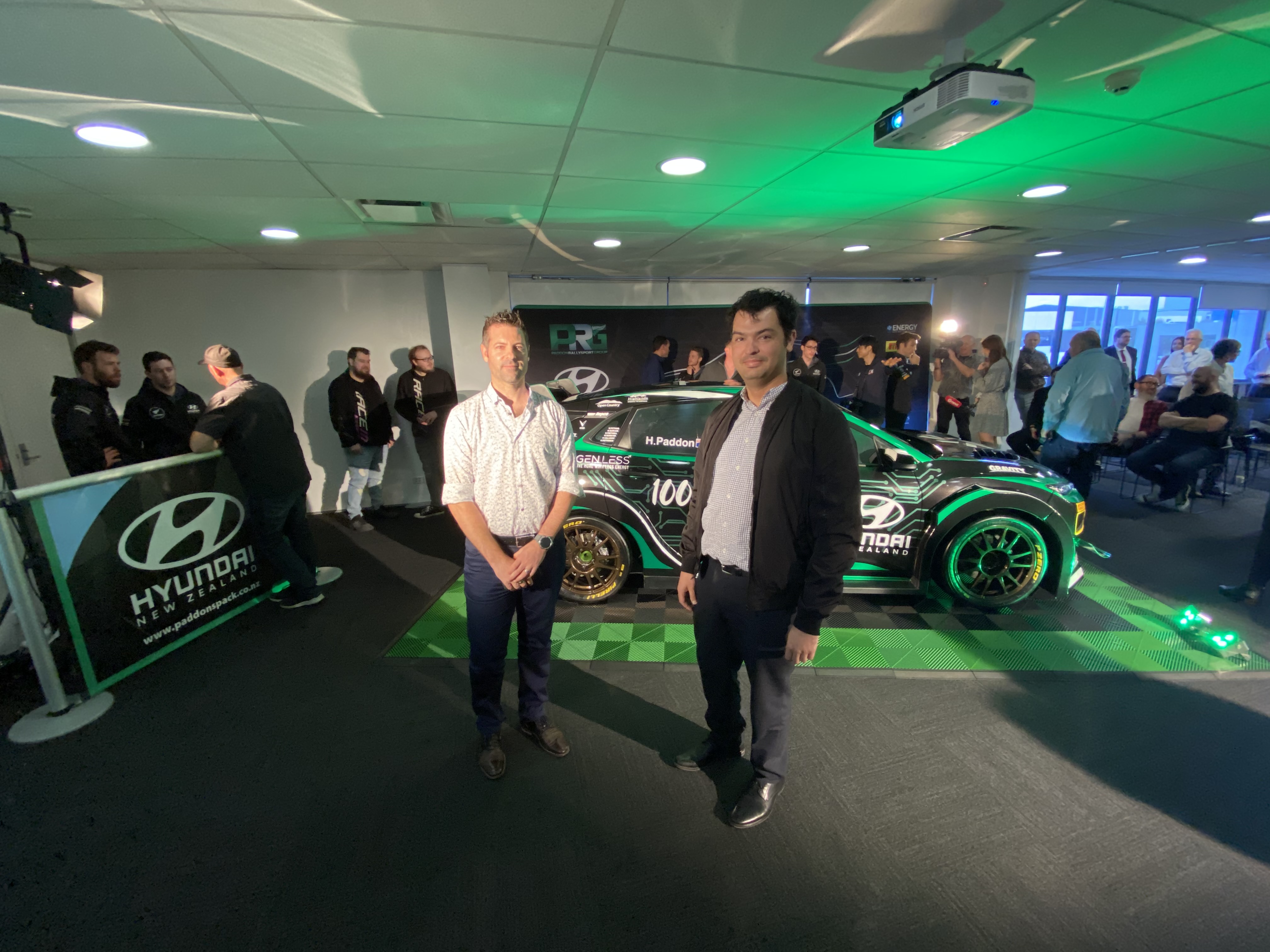 What is the AA doing in the EV space?

Did you know that earlier this year, AA Battery Service launched a new mobile charging breakdown van in Wellington to charge AA Members’ cars that have ran out of juice? Click here for more information.

If you own an EV, be sure to also check out the AA EV Charge Finder, which was built in collaboration with the NZTA and other industry partners to collect live information from all the safe and monitored charge points across the country.

Back in May 2016, the government announced that they wanted to double EV numbers in New Zealand...

Audi adds a Sportback to its electric SUV line-up