Last year 113,142 used imports were sold in New Zealand, which is approximately 40 per cent more than the amount of new cars sold.

We had a look at some used import models on driven.co.nz which were in the top three bestsellers for 2020. 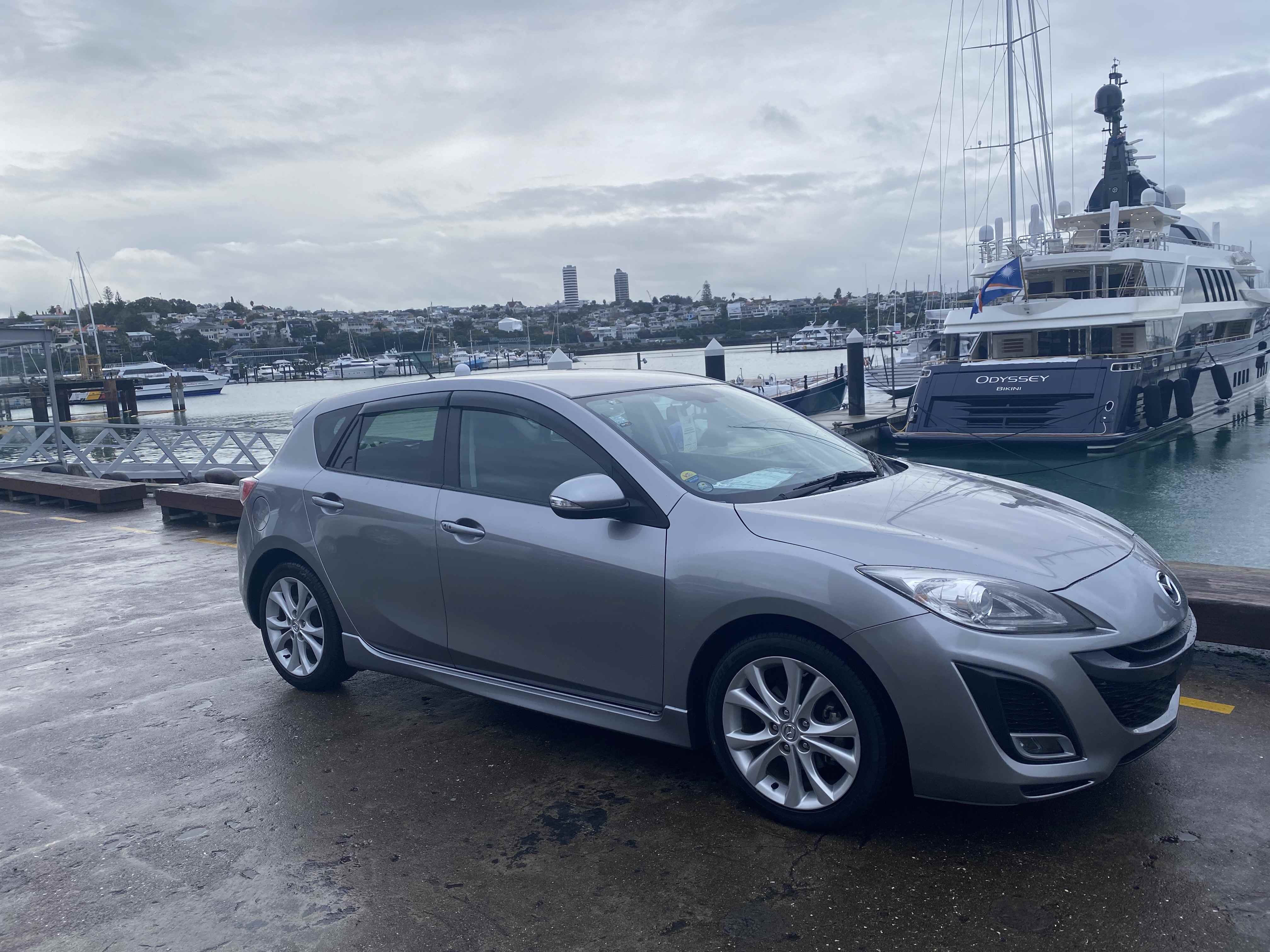 Mazda’s Axela topped the ladder with 5,984 registrations, making up a 5.3 per cent market share. The name ‘Axela’ is a combination of ‘accelerate and excellent’.

The first generation of these models was released way back in 2003 as a replacement for the long-running 323 and Familia range. As for engine size, the Axela was originally produced in three varieties – a 1.5-litre, 2.0-litre and 2.3-litre.

We found a brilliant example a 2013 Sport S for $13,990 (+ORC). This model features the Skyactiv power plant and develops reasonable pull with a 2.0-litre 113kW engine.

With just over 30,000km on the clock it’s a great deal, with plenty of bells and whistles including a push button start, ESC, fog lights, immobiliser, ISOFIX  and even paddle shifts for a sportier drive. 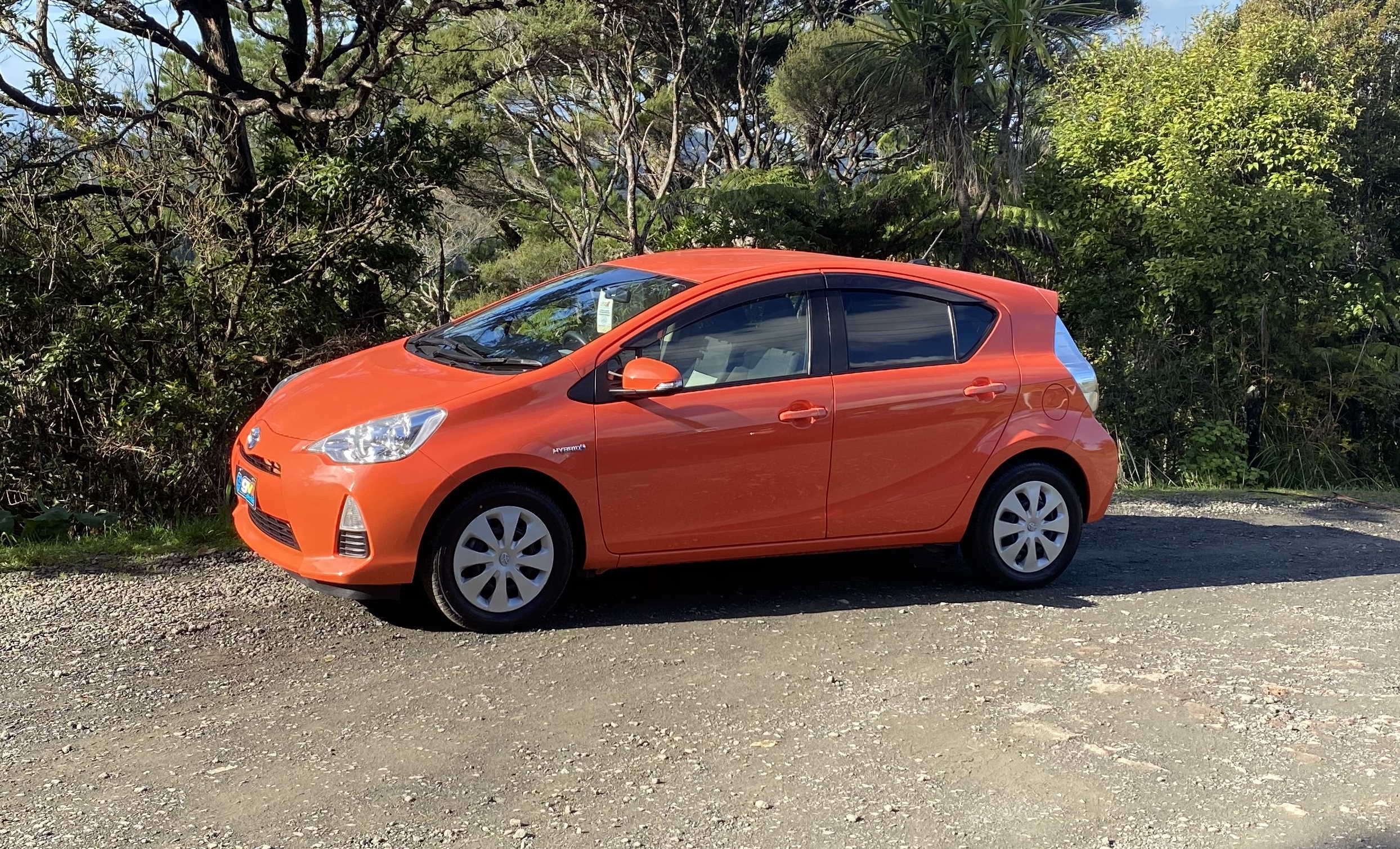 The second bestselling used import of 2020 was the Toyota Aqua, with 5,104 registrations making up 4.5 per cent market share.

Known as a 'Prius C' when New Zealand new, this Japanese domestic-spec vehicle is highly regarded as an economical hybrid option.

In Japan the Aqua competes with the Honda Fit hybrid, both of which possess very similar dimensions.

We found a white 2014 model with a mere 25,000 km on the clock for $13,790 inclusive. Interestingly, it was an international listing and still located in Japan. It included 12-months of registration and mechanical breakdown insurance, as well as up to $100 off fuel to get you on your way. 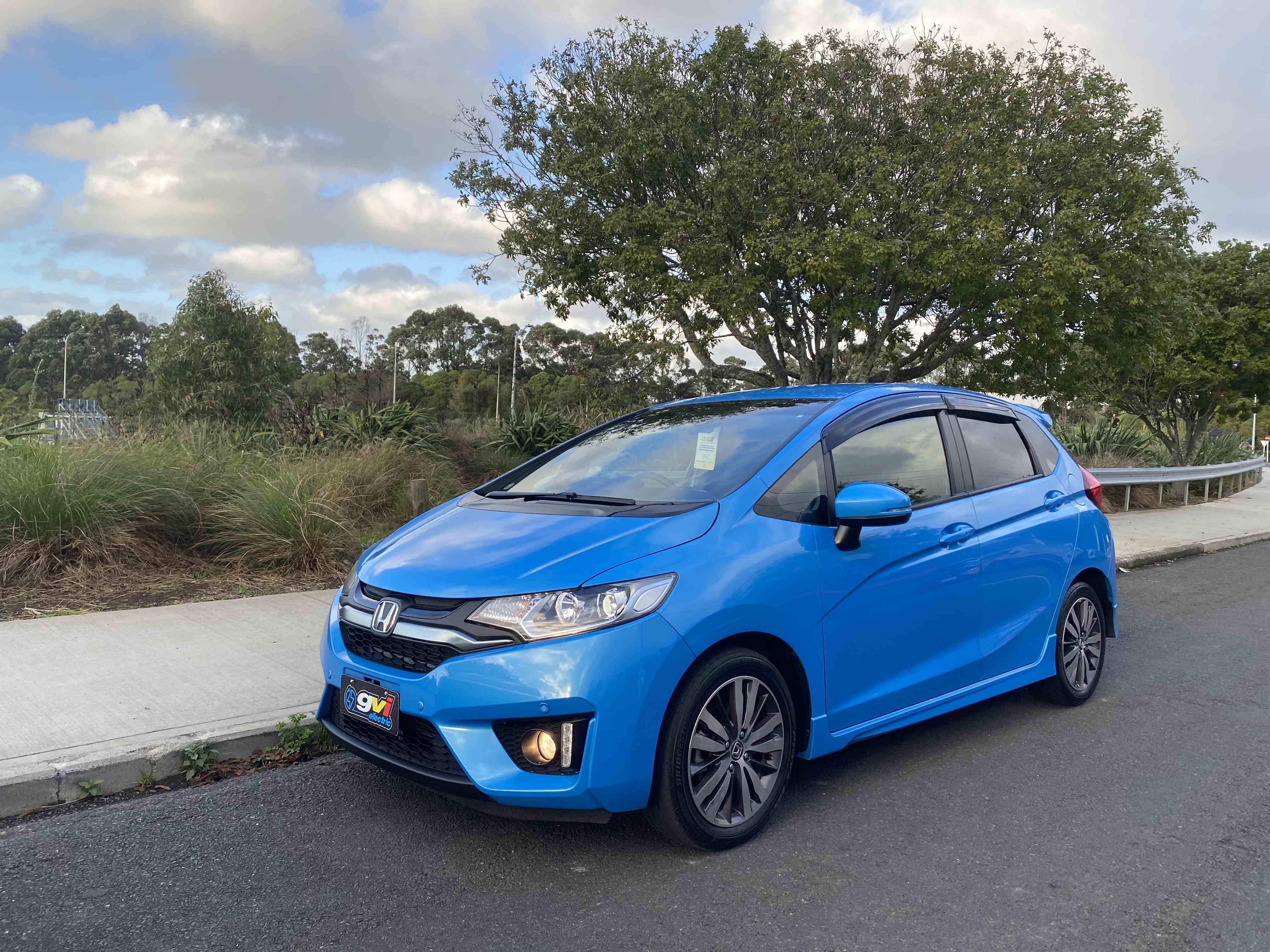 This little Honda was the successor of the Logo, and was first released all the way back in 2001. It became very popular due to its fuel efficiency and clever use of space. The Fit even won the Japanese Car of the Year Award in 2001 and 2002.

Today’s market seems to be more or less filled with the newer third generation Fit GK model. Power outputs range from the 67kW 1.2-litre variant, up to the most powerful 1.5-litre 135kW hybrid model.

The majority of imports feature a CVT gearbox, except in the hybrids, which use an advanced seven-speed DSG transmission.

Another draw is the efficient design with the fuel tank and rear suspension layout allowing a multiple-mode seating system, marketed by Honda’s ‘Magic Seats’. This allows you to contort the seats into an array of arrangements and tailor the use of space to your specific needs.

All these popular models are great on fuel and are excellent choices if you’re in the market for a used car. Despite not initially being destined for our shores, used imports resonate with Kiwis and make up a large percentage of the cars on our road. This year, it was particularly interesting to see the Toyota Aqua take second spot in used car sales, which demonstrates the increased appeal of hybrid vehicles for Kiwi motorists looking to reduce their fuel usage.

Previous post
Next post
BMW looking ahead to 2021
Read more
How is vehicle safety measured in New Zealand?
Read more

What do these AA windscreen stickers mean?

For many New Zealanders the AA is known mainly for its Roadservice network, but there’s so much...

Most popular used cars in 2021