The all-new Mercedes-Benz C-Class is here

The eagerly awaited all-new Mercedes-Benz C-Class is now here in the C 200 Sedan and the C 300 Sedan, with further variants to follow including a plug-in hybrid and high-performance AMG versions.

The first car under the C-Class designation was introduced in May 1993. In 2020, C-Class variants were delivered to customers in more than 100 markets around the world.

Customers in New Zealand benefit from a higher level of standard equipment in the new C-Class, including several features which were previously unavailable or optional in the outgoing model.

The Mercedes-Benz C-Class is setting new standards for opulence and luxury in its segment, featuring greater interior space, a choice of powerfully efficient and electrically assisted engines, and a suite of class-leading technologies. 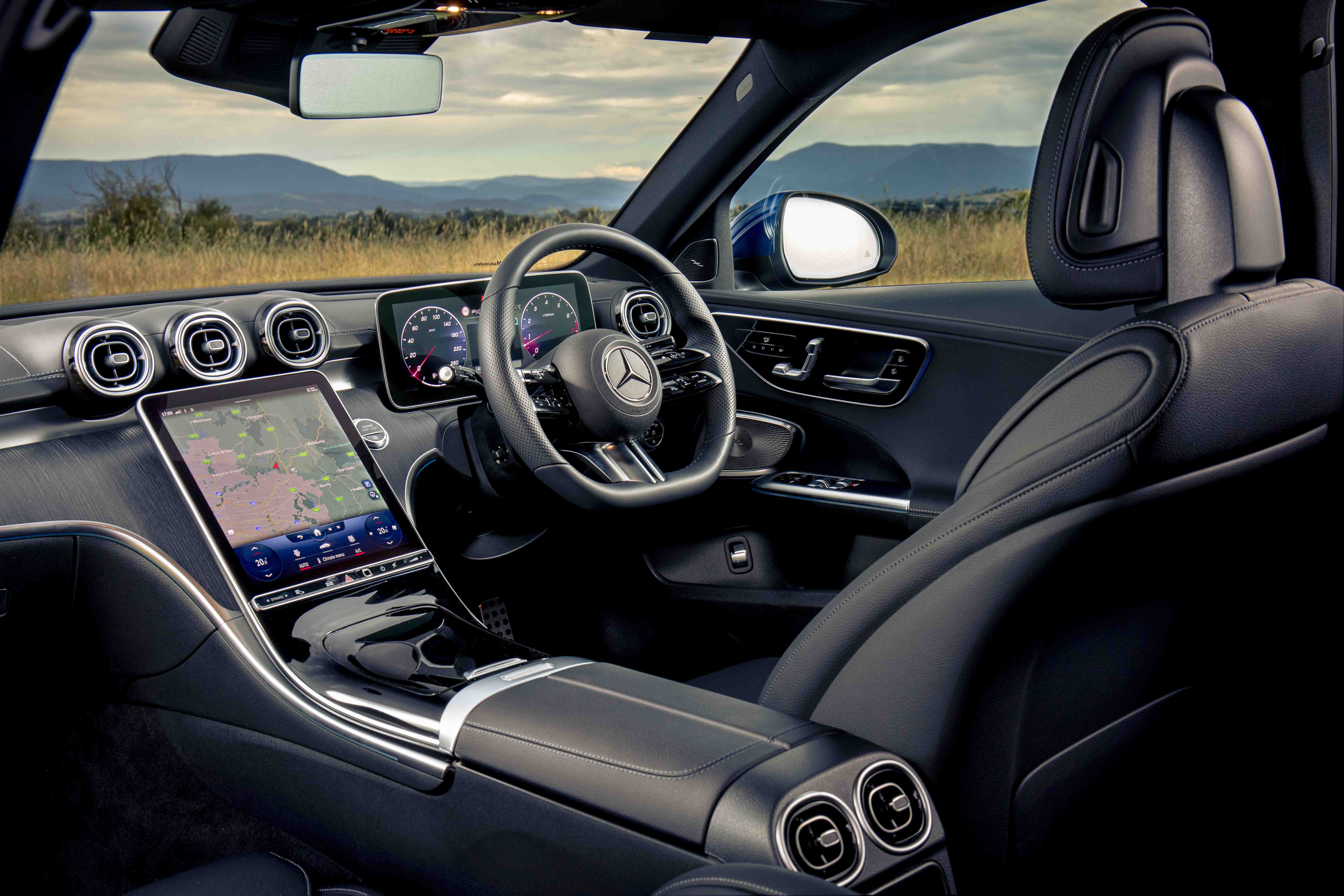 CEO of Daimler AG and Mercedes-Benz AG Ola Källenius says “The C-Class is already our best-selling sedan. Still, I’m certain our new C-Class will excite even more customers with a wide range of high-tech features derived from our flagship S-Class. Our most successful model range will once again raise the bar as the most sophisticated offering in its segment.”

Cruising into an electric future

Mercedes-Benz packages a 48-volt on-board electrical system into both the C 200 and C 300 models, effectively turning each powerplant into a mild hybrid that also adds significant benefits to overall driveability.

The two turbocharged four-cylinder models offered at launch will be followed by the C 350 e, a four cylinder plug-in hybrid with outputs of 150kW/320Nm from its combustion engine, and 95kW/440Nm from its electric motor. A substantial improvement in e-range over the model it means the C 350 e may operate in all-electric mode in many cases - and on some days, without using the combustion engine at all. The C 350 e is scheduled for a New Zealand launch during 2022, with more details to come closer to its arrival. 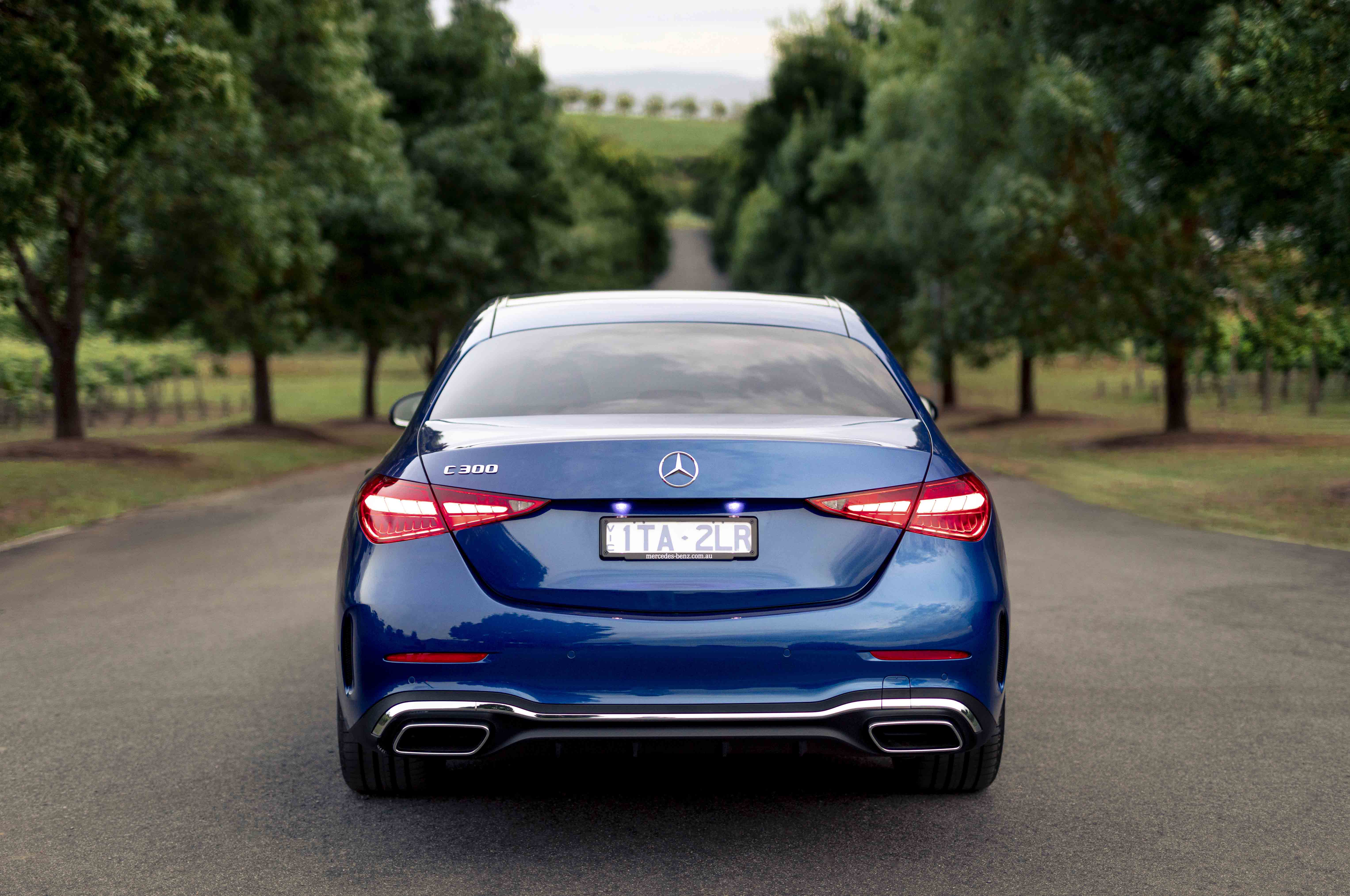 Mercedes-Benz aim to have battery electric vehicles (BEV) in all segments the company serves by the end of 2022. And from 2025 onwards, the intention is for all newly launched vehicle architectures to be electric-only with customers able to choose an all-electric alternative for every model the company makes.

A lot of people just want a car that gets them from A to B. For others,...

The world we live in isn’t always the most hospitable of places, and you only need to...