With the introduction of the Government’s Clean Car Discount from 1 July last year, we started to see a reshuffle amongst the popular vehicle segments. An example of this change has been a surge in the popularity of electrified vehicles, with a 307 per cent increase in sales of battery electric (BEVs) and plug-in vehicles (PHEVs) combined last year.

As this popularity in electrified vehicles grew, the Tesla Model 3 had a record selling month in March of 2022, reaching a total of 949 sales and set another record taking top spot overall for the new passenger car segment – a first for an electrified vehicle. With its remarkable battery technology and battery management systems it is no wonder the Tesla Model 3 was voted the most popular car by over 50,000 New Zealanders in the AA DRIVEN Car of the Year 2021 People’s Choice award - a fitting tribute to a model that, while not new, still resonates with vehicle buyers.

The segment reshuffle continued as we headed into the second stage of the Government’s Clean Car Programme. it came into full effect from 1 April 2022 providing a range of rebates for new and used imported low-emission and hybrid light vehicles and a fee for high-polluting vehicles based on the CO2 rating of the vehicle.

Demand for BEVs in New Zealand was even stronger with registrations up by a whopping 309.5 per cent on last year. The popularity in commercial vehicles – particularly Utes - was not such a surprise given the new fee for high-polluting vehicles was about to come into play, and the feebate certainly also accelerated the number of used imported cars registered in New Zealand, which more than doubled in March over the previous year.

Will these changes continue, or have they settled?

Various market influences in addition to the Clean Car Discount, such as supply chain and global chip shortage issues, have certainly shaken things up from the pre-Covid period where we saw a relatively predictable order of vehicle segments each month. So, with the unpredictable nature of the automotive market over recent months, have we seen the reshuffle settle into place or is there more to come?

Since the mass registration of fee attracting vehicles in March, April saw used imported cars slump by 35.7 per cent and new commercials tumbled by 71.7 per cent. It was such a large flip that for the first time in more than a decade a Ute hadn’t made it into the top-three line up for monthly overall registrations.

A significant change seen in the top-five new passenger vehicles in April was that all were either a hybrid or plug-in hybrid model. These shifts in vehicle buyer behaviour reflect both the availability of cars, but also suggest the Clean Car Discount may have swayed consumers towards lower-emitting options.

In April figures released by the Motor Industry Association (MIA), the organisation that represents new car distributors in New Zealand, showed a significant month-on-month decline - the lowest April since 2015 for new car registrations.

At a time of rising fuel costs and squeezed household budgets, it is no surprise that small and electrified cars saw the largest gains in sales during April, with these segments being arguably the biggest benefactors of the Clean Car Discount’s second round.

With the increase in fuel costs and growing concerns about the environment, new fuel-efficient cars are now an even more attractive option for those buyers wanting an affordable new car. The top 20 new passenger car line up has been traditionally dominated by large SUVs and higher fuel emitting vehicles. What was different in April was that Suzuki, a marque known for its stylish and frugal small-car line-up, saw four of its models placed in the top 20 for the month. The popular Swift (5th) – traditionally in the top ten - followed by the Baleno (14th), the Jimny (17th) and the Ignis (19th).

Interestingly we have seen Ute registration figures partially rebound in May with Toyota’s Hilux topping the month’s table according to early Waka Kotahi New Zealand Transport Agency data. It will be interesting if the reshuffle was a short term thing and Utes rein again.

How have used imported vehicles been impacted?

Imported used car dealers who have plenty of stock of low or zero-emission vehicles such as the Toyota Aqua, Toyota Prius, and Nissan Leaf BEV did well in April as consumers searched for ways to reduce their vehicle running costs. 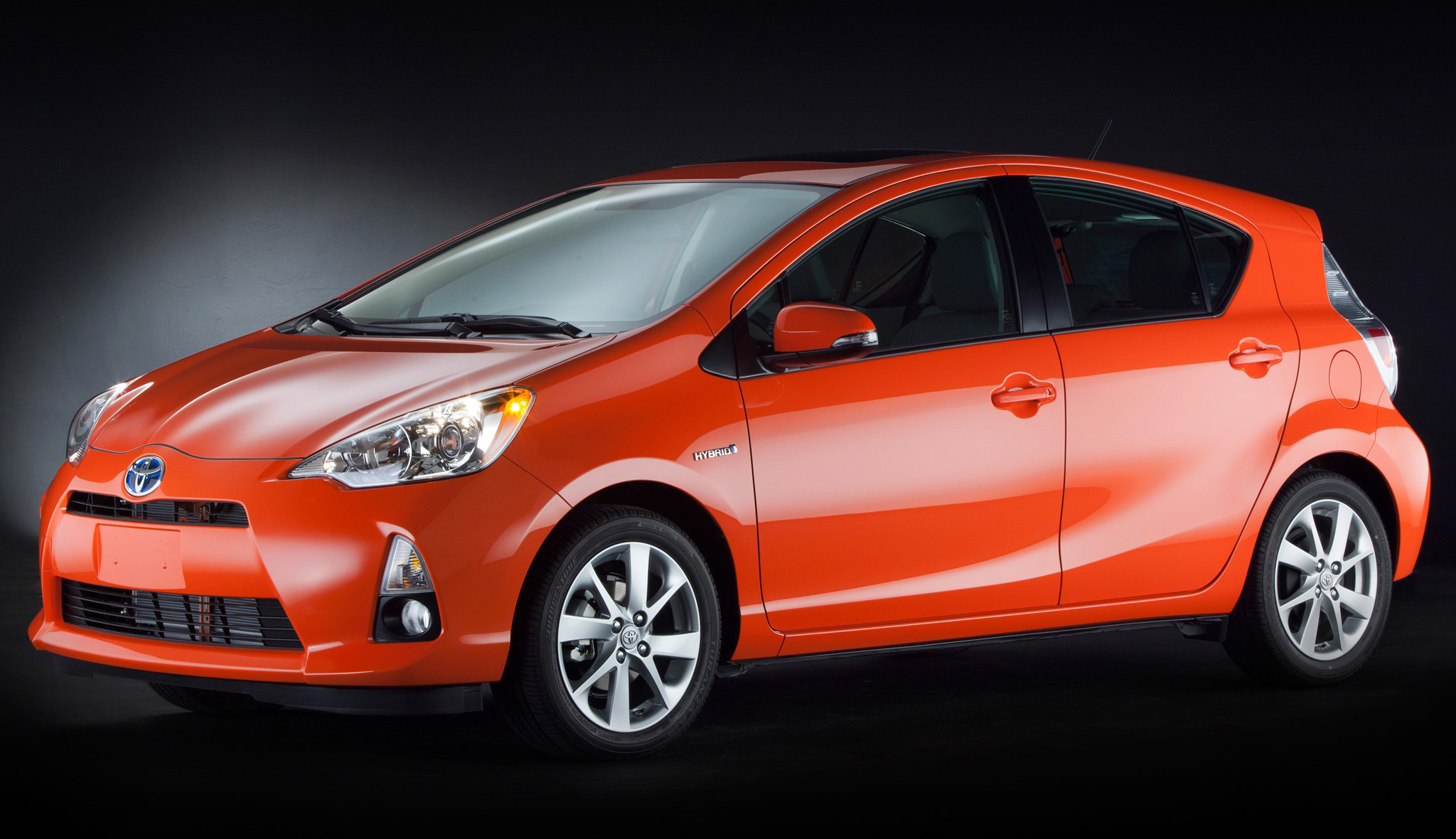 Over the past two years the used import industry has felt the impacts of the pandemic on the supply chain – particularly from Japan, however this is now expected to adjust in coming months.

In April vehicle imports were down by 11.6 per cent and registrations were also predictably down 35.7 per cent with the market impacted by the Clean Car Discount. With the used car market still in recovery mode, registrations remained down for May by 38.8 per cent year-on-year.

There has been quite an increase in the popularity of Hybrid and Plug-in Hybrid vehicles as more models become available to purchase. Petrol hybrid vehicle sales were expected to shoot up in April following the Government’s Clean Car Discount coming into play, with some buyers delaying their purchase to take advantage of the rebate. Hybrids sold in April were up 94.6 per cent compared with the previous year.

The three bestselling petrol hybrids for April were the Toyota RAV4, followed by the Honda Jazz and the Toyota Corolla. Interestingly, wait times for hybrids are increasing, however, with some models not being delivered for 13 months from date of order.

Registrations for plug-in vehicles were strong in April also, up a massive 783.3 per cent compared to the previous year. Year-to-date, volumes are ahead of last year by 395.5 per cent. 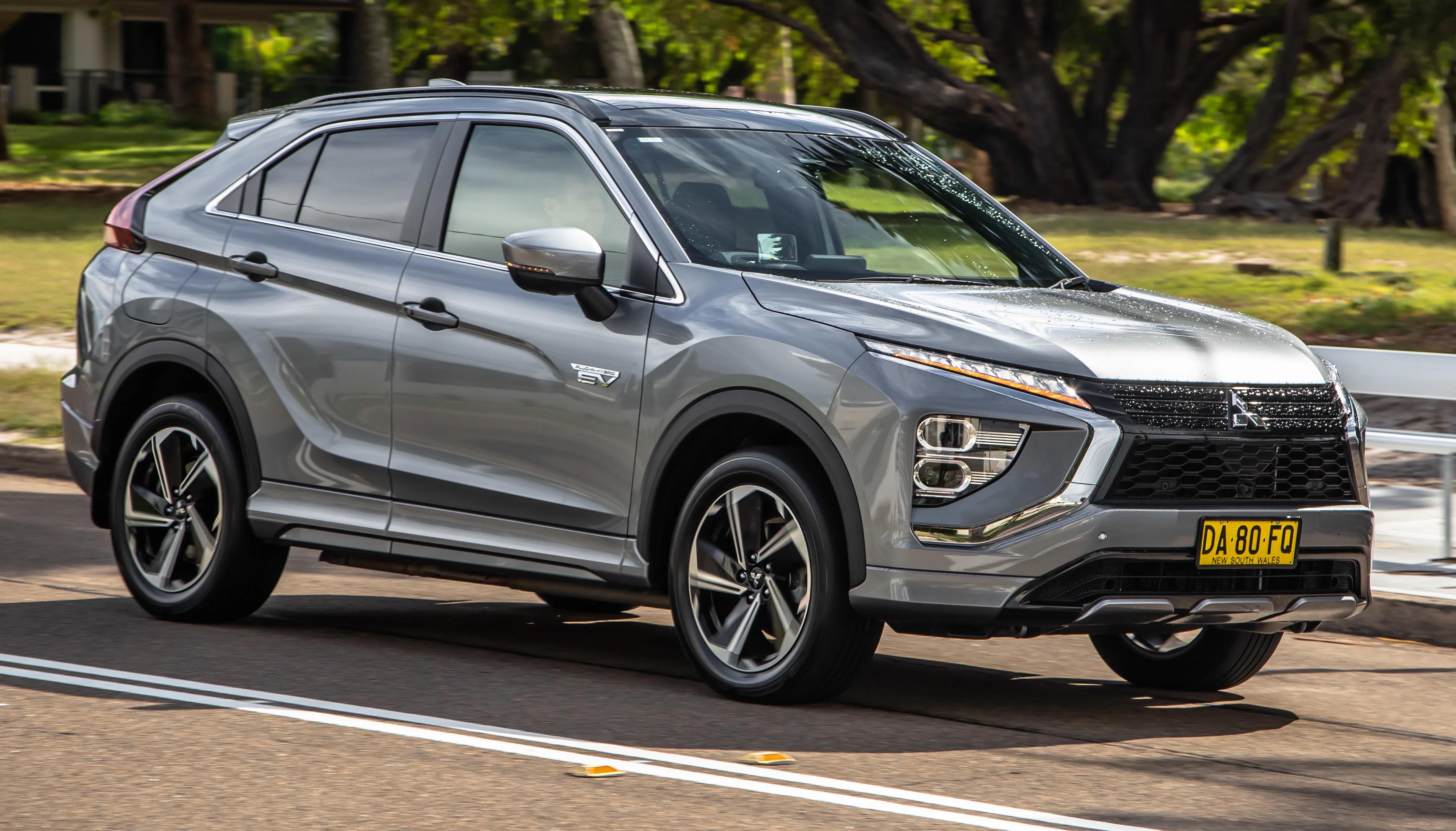 The AA will be watching the shape of the market with interest in the coming months, as external market influences begin to settle and the future shape of the NZ car market segments settle into place.

Previous post
Next post
Introducing the new Range Rover Sport
Read more
Motorway breakdowns: what should you do?
Read more