Used medium-sized SUVs (for under $25k)

Last year, there was a very high number of SUV models sold in New Zealand, with medium-sized SUVs making up a massive 19% of the new passenger vehicle segment.

With the continued interest in new SUV models, there’s been a knock-on effect in the used market for these vehicles, with a wide range of medium sized SUVs now available. Here’s a few we found on driven.co.nz: 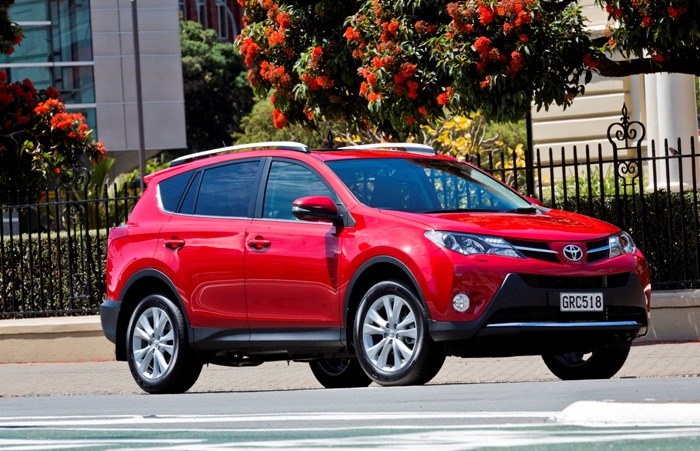 The Toyota RAV4 has been a popular SUV for Kiwis since it was first introduced back in 1995. Around a year ago, the fifth generation model was released, and was the second-bestselling new passenger car of 2019. It was also included in the Top 10 for AA Driven New Zealand Car of the Year 2019.

The model we scouted was a fourth-gen Limited model, and finished in a vibrant red. This particular variant replaces the full size spare wheel with a space saver type for a more specious boot capacity of 577L with all the seats up.

This Toyota RAV4 uses a conventional six-speed automatic transmission, which is teamed to a 2.5L engine that delivers 132kW at 6,000rpm. Economy-wise, it uses 8.5L of fuel over 100km and offers flexibility with a decent 1500kg braked towing capacity. 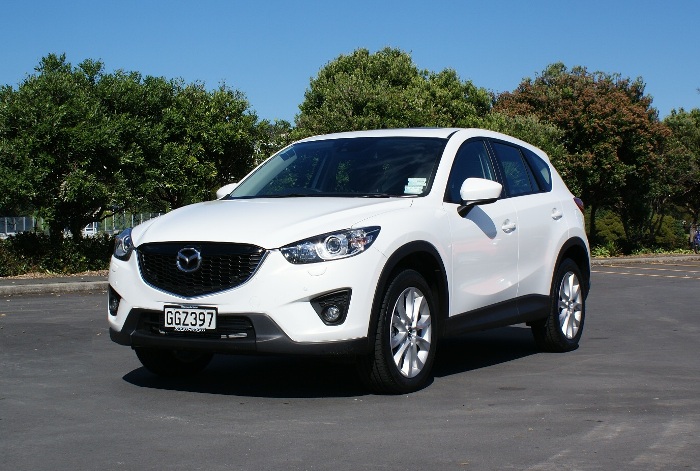 The Mazda CX-5 has a lot to offer, and was the third-bestselling new passenger car in 2019.

Much like the Toyota RAV4, the CX-5 uses a conventional six-speed automatic transmission. The model we found was powered by the SKYACTIVE-G engine, which runs a rather high 13:1 compression ratio and, despite the 2.5L capacity, ticks along frugally, with a consumption rating of just 7.4L/100km.

Rear cargo space is respectable at 403 litres with the 60/40 split seats up, and 1,560 litres with the rear seats folded flat. This type of interior space is generous for a vehicle of this size, and is actually on par with Mazda’s own CX-7, despite its smaller dimensions. 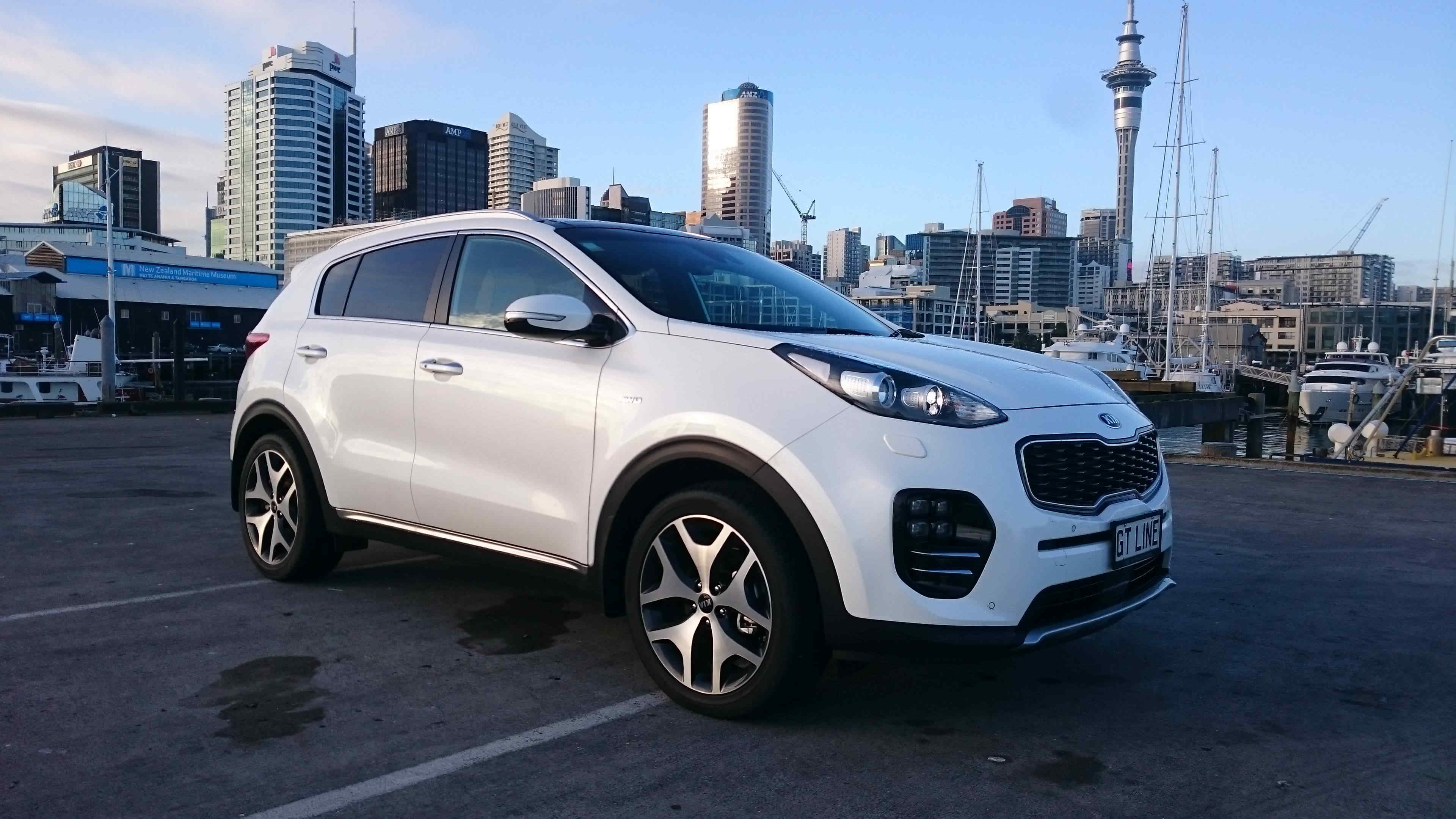 Partly down to its more-accessible price point, the popular Kia Sportage has been a favourite with Kiwis for over a decade now.

The LX is the entry-level model in the range, and remains a popular choice for buyers who don’t necessarily require an AWD system. It is a popular city SUV, ideal for those drivers who use their car mainly for the daily school run and weekly shopping.

Despite being the entry model, the Kia Sportage LX isn’t too light on features - this example we found boasts Apple CarPlay and a reverse camera. The Kia Sportage packs a 2.0L engine, which develops 114kW @ 6,200rpm and a fuel economy rating of 7.9L/100km. 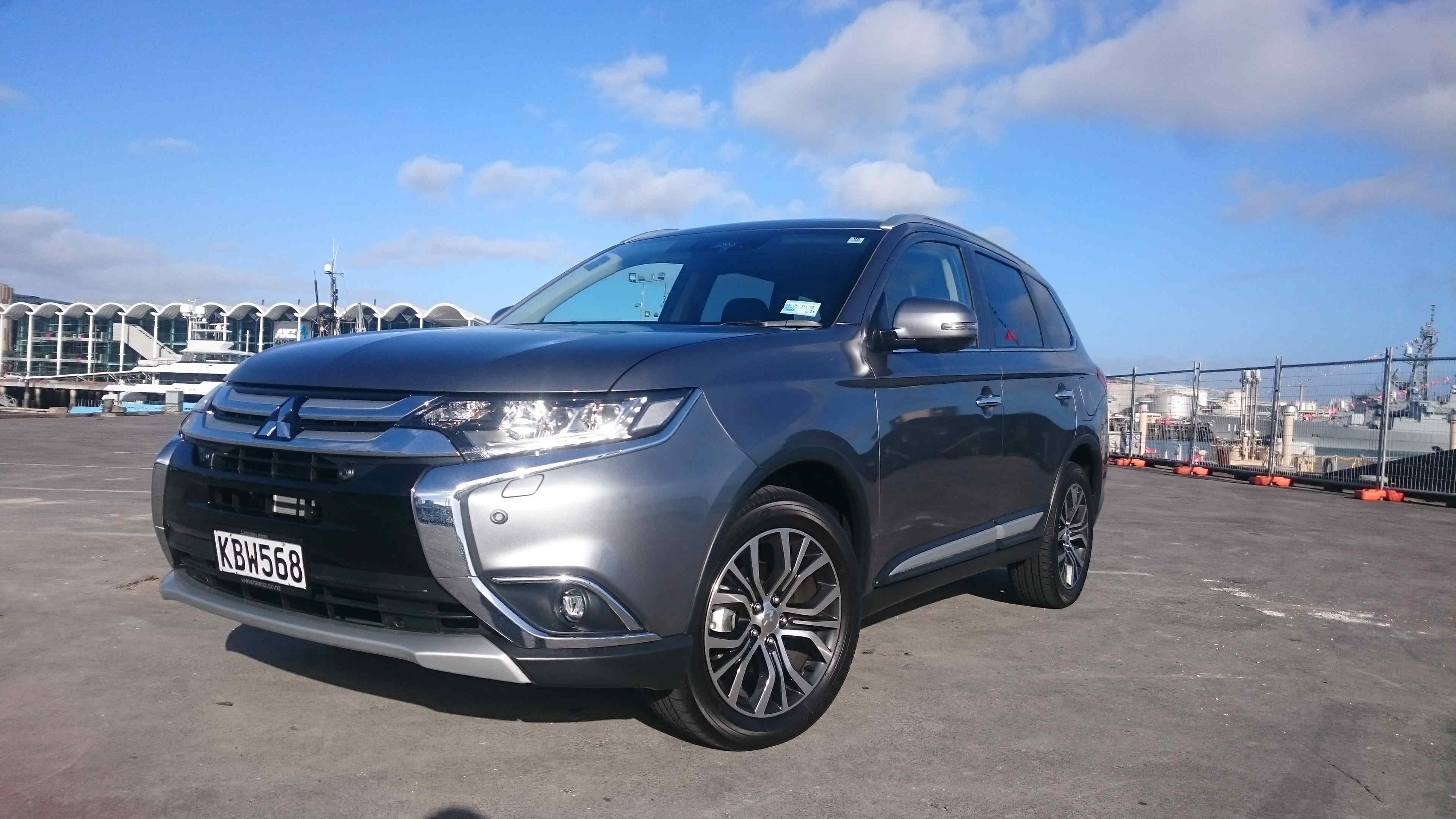 The Mitsubishi Outlander 4X4 was treated to a facelift in 2015 and some additional touches of luxury. These new features included voice recognition, a 360-degree reverse camera, satellite navigation and even front heated leather seats. Speaking of seats, the Mitsubishi Outlander has plenty – seven, to be exact.

The Outlander is also capable of going off the beaten track thanks to its 4WD system, with its softened suspension no doubt helping to keep it settled. The model we found has a six-speed CVT transmission and a 2.4L engine with a fuel economy of 7.5l/100km.

There’s a lot to consider when you’re buying a used car, but you can count on the AA for tips and advice. For further information about buying a car, take a look the full range of AA services and resources to help you through the process from start to finish.

What is a semiconductor chip and why is there a global shortage?

In an industry reported to be the hardest hit, the automotive sector is running out of chips...

Good advertisements can really make a difference when it comes to getting the most money possible for...