What makes a future classic?

The majority of us would love to make some extra money, and wise investments of collectible items often pay huge dividends.

Whether it’s due to nostalgia, performance or style, cars can sometimes appreciate over time. So, with no way of looking into the future, even in a DeLorean, we’ve decided to take a look at current cars that may increase in value years down the line.

As we’ve seen in the past, even every day cars - particularly those with a cult following – can sometimes become collectable.

Take examples like the classic Mini and Volkswagen Beetle; if you asked the owners of these cars back in the 1960’s and 1970’s if their cars would become collectable decades down the line, they’d probably have laughed in your face. 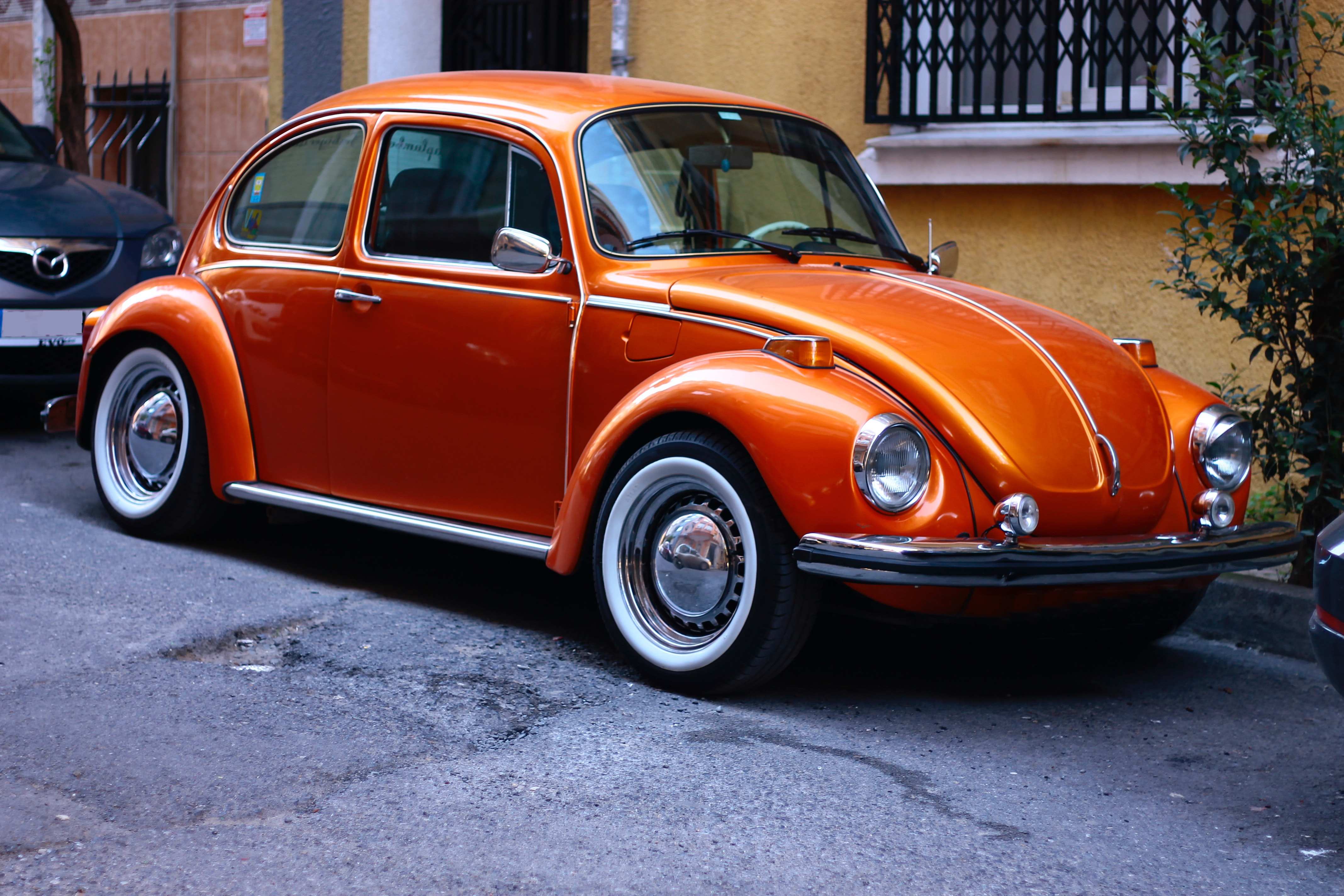 Investing in more limited or special versions of new vehicles can help. Take the current Ford Fiesta ST, for example. Ford’s ST models have always possessed spice. The latest model has a very serious mechanical limited-slip differential (LSD) which optimises cornering grip for spirited driving it can be purchased new from a rather reasonable $35,490 (+ORC). 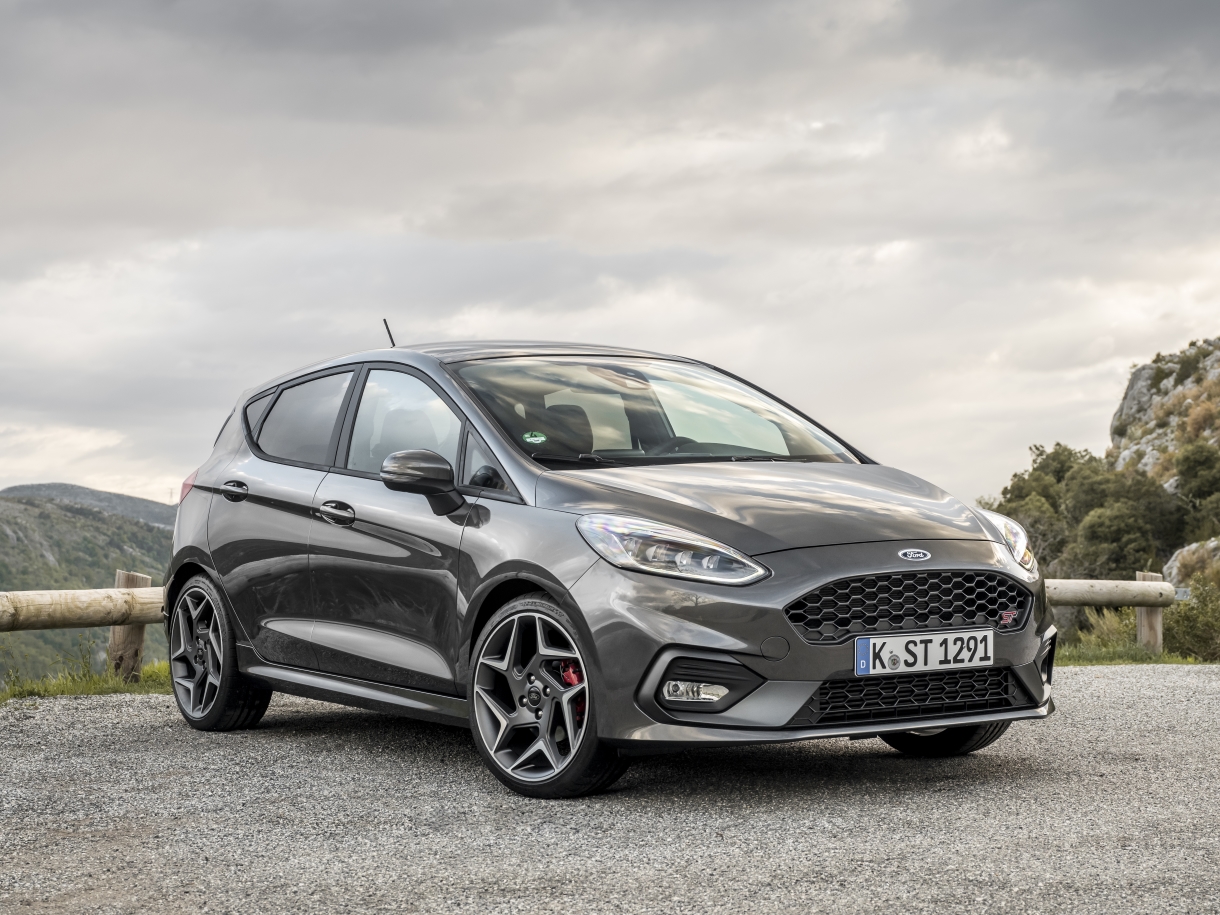 Could the current Ford Fiesta ST turn out to be a future classic?

It’s a practical option but still has flare with a 1.5-litre EcoBoost petrol engine, which delivers a healthy 147kW of power and 290Nm of torque!.  All in all a great daily driver vehicle with added flare and could well end up increasing in value down the line.

Always remember to keep things like brochures and receipts to help add value when it reaches classic status and it’s time to sell.

A good used example of a potential classic is one of the original hot hatches – the stunning Alfa Romeo 147 GTA. Nowadays, a hot hatch is normally powered by an over-excited and is four-cylinder turbocharged engine. The Alfa Romeo 147 GTA – produced between 2002 and 2005 - bucks this trend with a gorgeous 3.2-litre V6 under its bonnet.

If you do consider this aging model, make sure it’s well serviced and the cambelt has been recently changed so you can get on with the pleasure of driving it.

An interesting new model with appreciation potential is the new, Toyota GR Supra, an exciting car from an otherwise quite conservative brand. 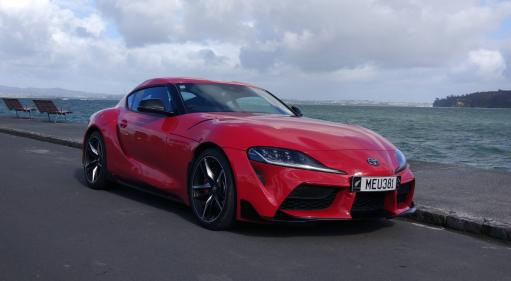 The highly anticipated Toyota GR Supra, released last year, could turn out to be a classic

Chief designer Nobuo Nakamura’s design gives the Supra a classic elongated nose and short-cabin silhouette. Its bold stance is enhanced by a short wheelbase, wide track, and fat tyres. It also has the classic 3.0-litre straight six engine with all 500Nm of torque delivered to the rear wheels.

The two-seat cockpit combined with its “double bubble” roof pay tribute to Toyota’s first sports car - the 2000 GT which is currently a highly desirable and collectable car in its own right.

In the used market, there are still a lot of performance options, like the 2002 - 2012 Mazda RX8 which was the successor to the collectible RX7. Prices for the RX8 are currently very low.

The RX8 is powered by a rotary Wankel engine, their original RENESIS 13B-MSP had a capacity of just 1.3l but it packed a punch at 191hp.

It’s a front-mid-engine rear-wheel-drive with a four-door, four-seater configuration and has a near 50:50 front-rear weight distribution. It also has some other intriguing features, like the rear suicide doors which lead to a confined rear seating arrangement.

The forward-thinking BMW i8 ended its product life cycle recently after an impressive six-year run, selling over 20,000 units. 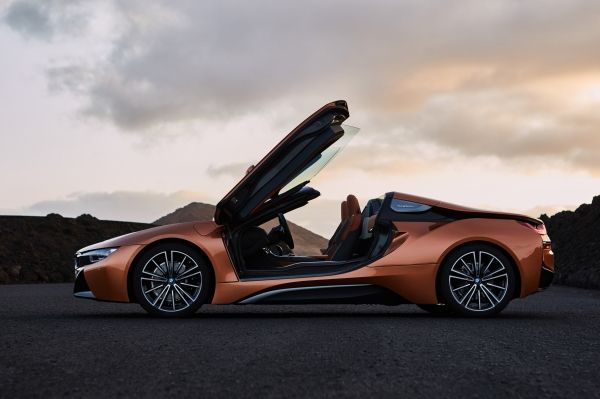 The BMW i8 sold over 20,000 units and could prove to be a classic in years to come

It possesses an enviable fuel consumption of just 1.8 litres/100 km combined, and a power consumption 14.0 kWh/100 km. The sporty i8 was BMW’s first ever plug-in hybrid, and it paved the way for BMW’s broad range of plug-in hybrid models available today.

At the same time, the BMW i8 developed into the world's most successful sports car with an electrified drive system.

When buying a used car, we always recommend booking a pre purchase vehicle inspection to help give you peace of mind, and to avoid major mechanical issues further down the line.

Previous post
Next post
What do you call a Suzuki Swift that drinks less? A Hybrid.
Read more
Minimise the risk of buying a vehicle with a clocked speedo
Read more

Looking for a classic Kiwi motor?

When New Zealanders started buying cars, British models were a popular choice and, from time to time,...

Vehicles that hold their value

When the time comes to upgrade your car, it makes sense to consider the value it will...

Tips for our AA Members when buying a used car

So you’ve done it. You’ve decided that you want to get a used car you spotted online...

Is the MPV dead?

During the 80s and 90s, you couldn’t go far without seeing a Mitsubishi L300 Sport Pack, Nissan...

Find out more on how the AA can help you when buying a used car: