Why not consider a new compact SUV?

New Zealand roads are fast becoming flooded with Sports Utilty Vehicles (SUVs) while the classic hatchback is less prevalent than it was a decade ago.

Looking at the Motor Industry Association (MIA) figures year-to-date, compact SUVs cover a large chunk of new passenger car registrations, making up a massive 18% - a jump from the 15% the segment held in 2019. SUVs are now the second most popular new car segment on our roads.

These vehicles come with the added benefit of ground clearance, which makes it easier for occupants to enter/exit the car, as well as increasing drivers’ visibility.

They’re also comparable with hatchbacks, both in terms of affordability and practicality, meaning they appeal to a broad range of consumers.

Here’s a rundown of the latest and most popular SUVs that AA Members are asking us about.

Buyers are spoilt for choice in the Korean-built Seltos range, with five options on offer - the LX, LX Plus, EX, Limited and Limited Turbo. The most popular choices are powered by the same 2.0L petrol engine, which delivers 110kW @ 6,200 rpm and have a fuel economy of 6.8L/100km.

Driving the front wheels is what Kia calls its Intelligent Variable Transmission, which is essentially a refined CVT. Space-wise the Seltos offers a generous 468L with all the seats up.

If you opt for the LX Plus, you’ll benefit from enhanced safety features like Enhanced Autonomous Braking, Blind-Spot Detection and Smart Cruise Control, which you don’t get in the LX. This alone is worth the extra $2000.

If you have deeper pockets, you might be tempted by the AWD 1.6L turbocharged model which comes with a snappy DCT transmission. 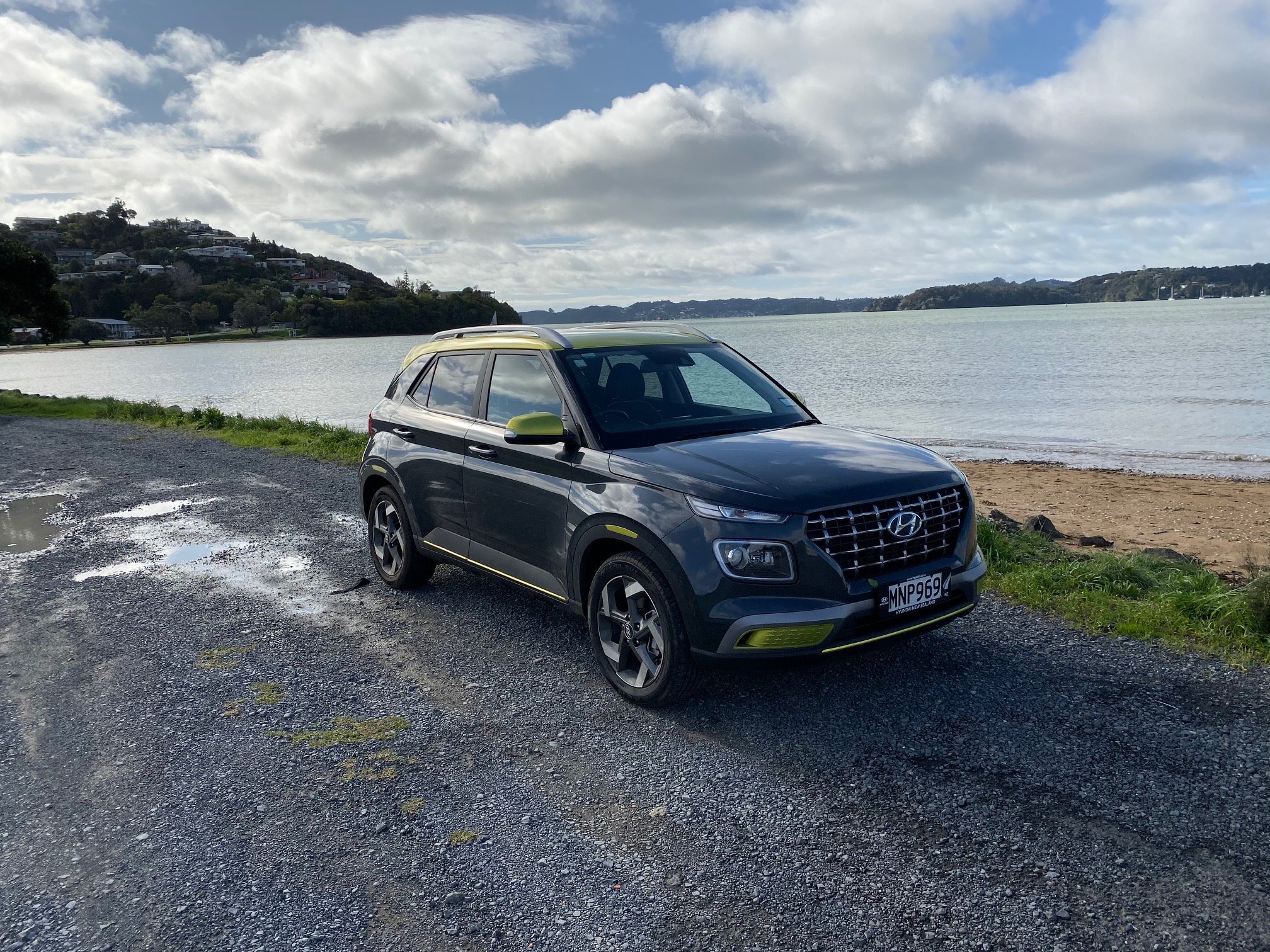 The Venue is both Hyundai’s smallest SUV in their range and the second cheapest car in their current fleet. Available in two trim levels, the Venue Elite is $4,000 more expensive then the base model. It’s powered by a familiar-feeling 1.6-litre powerplant which develops 90kW at 6300rpm, and consumes 7.2l/100km. Space isn’t too bad, with a 355L capacity with all the seats up.

The Venue also opted for a tradition six-speed automatic transmission with sport shift. Despite only being front wheel drive, the Venue offers three different traction modes - ‘Snow’, ‘Sand’ and ‘Mud’, but we wouldn't recommend heading off road in a Venue – it’s definitely more at home in the city. 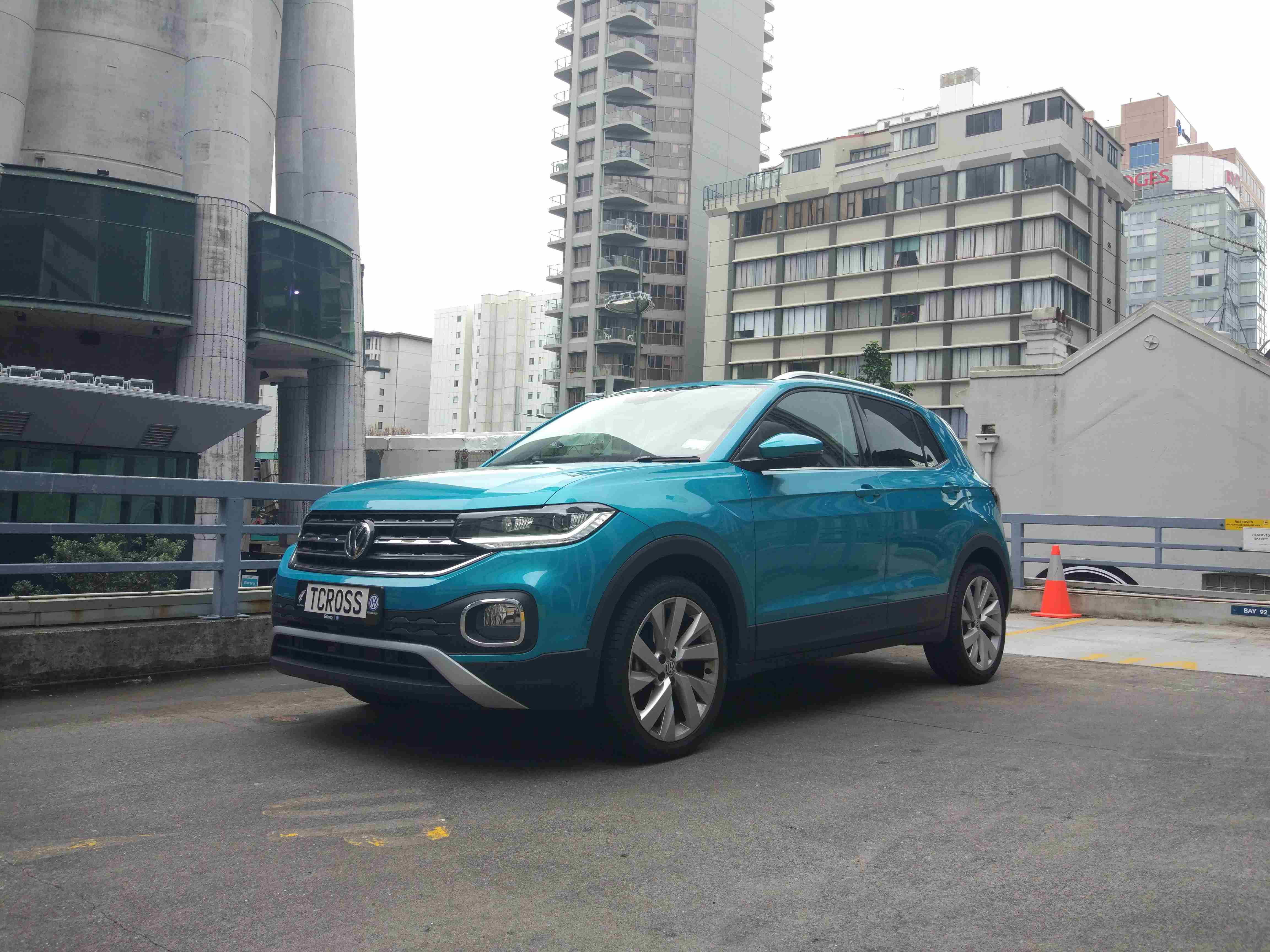 Based on Volkswagen’s MQB AO platform, the Volkswagen T-Cross is quite the package. Four options are available - the three-cylinder engine can be found in the Life, Style and 1st Edition models, and the top-spec R-Line receives a more powerful four-cylinder TSI engine.

The 999cc three-cylinder turbocharged engine is just fine for this sort of vehicle, with 85kW at 5000RPM, and an enviable fuel economy of 5.4L/100km.  In the driver’s seat you will have the pleasure of a seven-speed DSG transmission to play with.

Despite being only 4235mm long, the T-Cross has a seats-up luggage capacity of 455L, and it’s nice to see that even the lower cost Life and Style models come with a wireless charger for your smartphone as standard. 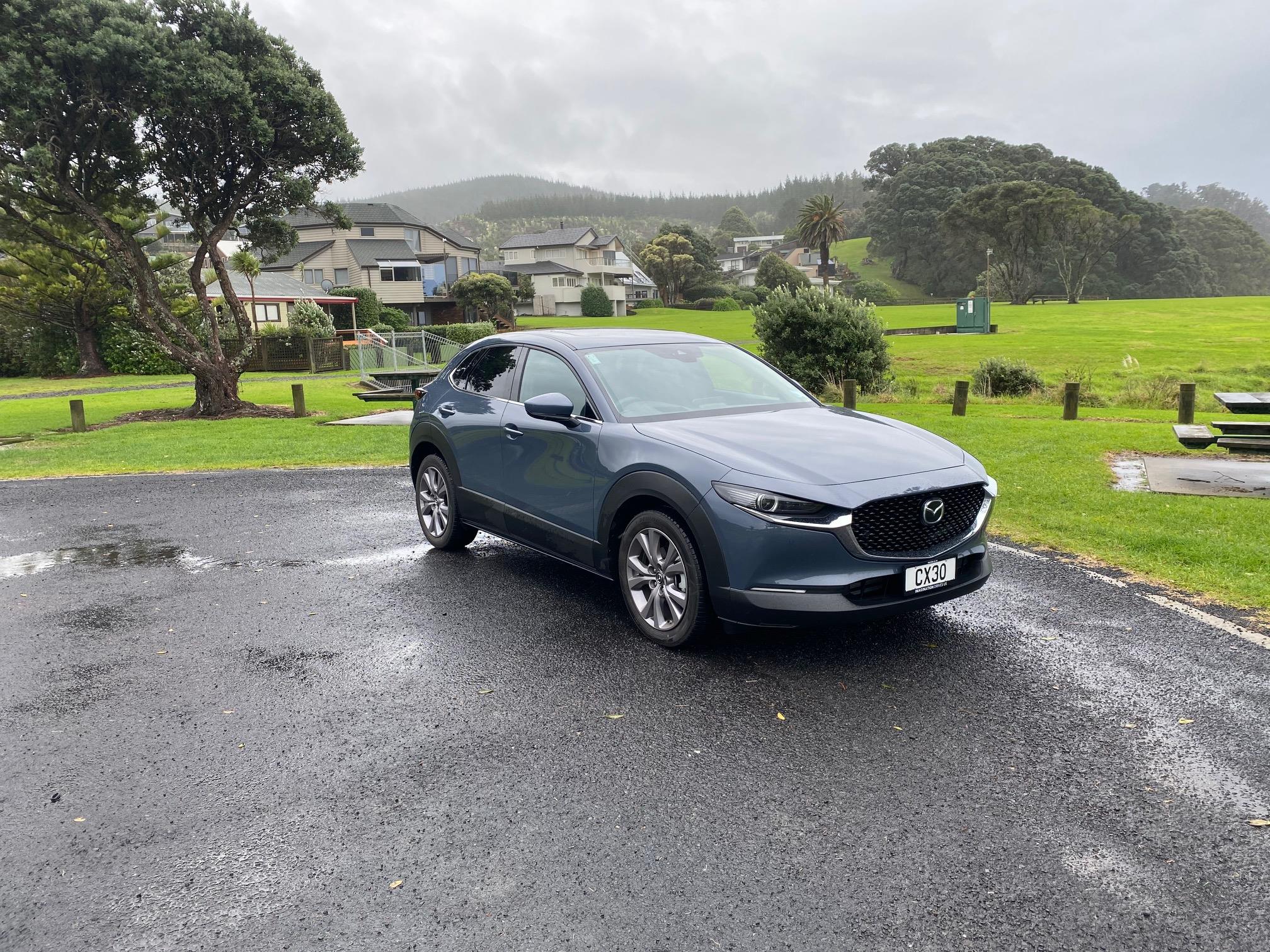 The Mazda CX-30 is not quite as small as the CX-3 and not quite as large as a CX-5, but it is the latest SUV offering from Mazda. The GSX is the base model and is front wheel drive, but there’s also the GTX and Limited models that are All Wheel Drive.

The GSX is powered by the Skyactiv-G 2.0L with i-stop and makes 114kw @ 6,000rpm. It has a consumption of just 6.5L/100km and you get a traditional six-speed automatic transmission. The GTX and Limited models get more power under the bonnet with a 2.5L 139kw @ 6,000rpm engine, however, with cylinder deactivation they sip just 6.8L/100km.

Mazda have spent a lot of time agonising over the CX-30 and this resulted in a very quiet well thought out model, with a very opulent minimalist interior design. Unfortunately though, all variants offer just 317L of storage with the seats up.

Find out more about how the AA can help when buying a new vehicle:

Previous post
Next post
What are the benefits of owning a Japanese vehicle?
Read more
Charging ahead in the new MINI EV Hatch
Read more

As of September, medium-sized and compact SUVs held a combined 38% share of vehicles sold in New...

If you’re in the market for a new second hand car, you may just find yourself in...

Why Pre Purchase Inspections are so important

Whether you’re buying a car, a house, or a new kitchen, it’s always good to have some...