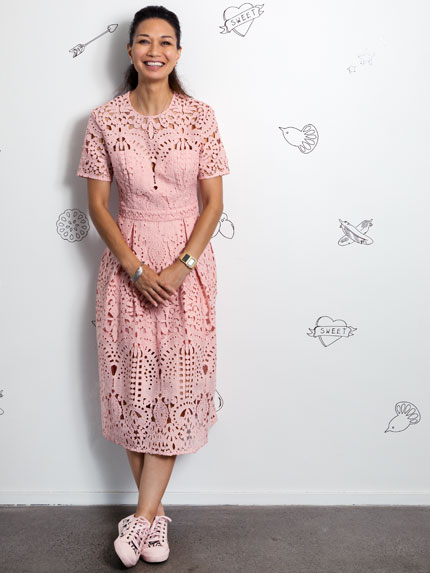 Motutapu Island has been made predator free and is now home to some of New Zealand’s most endangered birds. I’ve visited a couple of times, most recently with the Kiwis for
kiwi charity, when I helped release chicks.It was a bucket-list experience. We arrived in Home Bay on the ferry from Auckland and I was met with a feeling of real isolation. With limited ferry services, Motutapu doesn’t have the same accessibility as some other islands and there’s a bit of charm to that. I’ve been invited back to visit at night for a chance to spot the kiwi we released and I’d love to do that. It would be really special.

The musician opened her jewellery Bohtique in Auckland last year and will release a new jewellery line in May.