With continued interest in fuel efficient models and the urge to reduce emissions, many manufacturers are now considering Mild Hybrids as a way forward.

What is a Mild Hybrid?

A Mild Hybrid system typically consists of a small electric generator that is used to replace the conventional starter motor and alternator, along with a low capacity lithium-ion battery. Many Mild Hybrid systems now operate on a higher 48 volt system.

The key difference between a Hybrid and a Mild Hybrid is that while a traditional Hybrid’s electric motor is able to move the car on its own a Mild Hybrid simply cannot.

The reason they are referred to as “Mild” Hybrids is because the combustion engine handles the more demanding requirements with the electric motor serving only to assist.

All systems do vary, however the majority use power from the generator to help the engine under acceleration and to assist in starting more smoothly after the engine is shut down, e.g. when you are taking off from the traffic lights. Like conventional Hybrids, energy is gathered while braking and Mild Hybrids can be up to 15 per cent more efficient.

Recently there have been some new Japanese models that have chosen to go down the Mild Hybrid route. Here are some of the marques having a go. 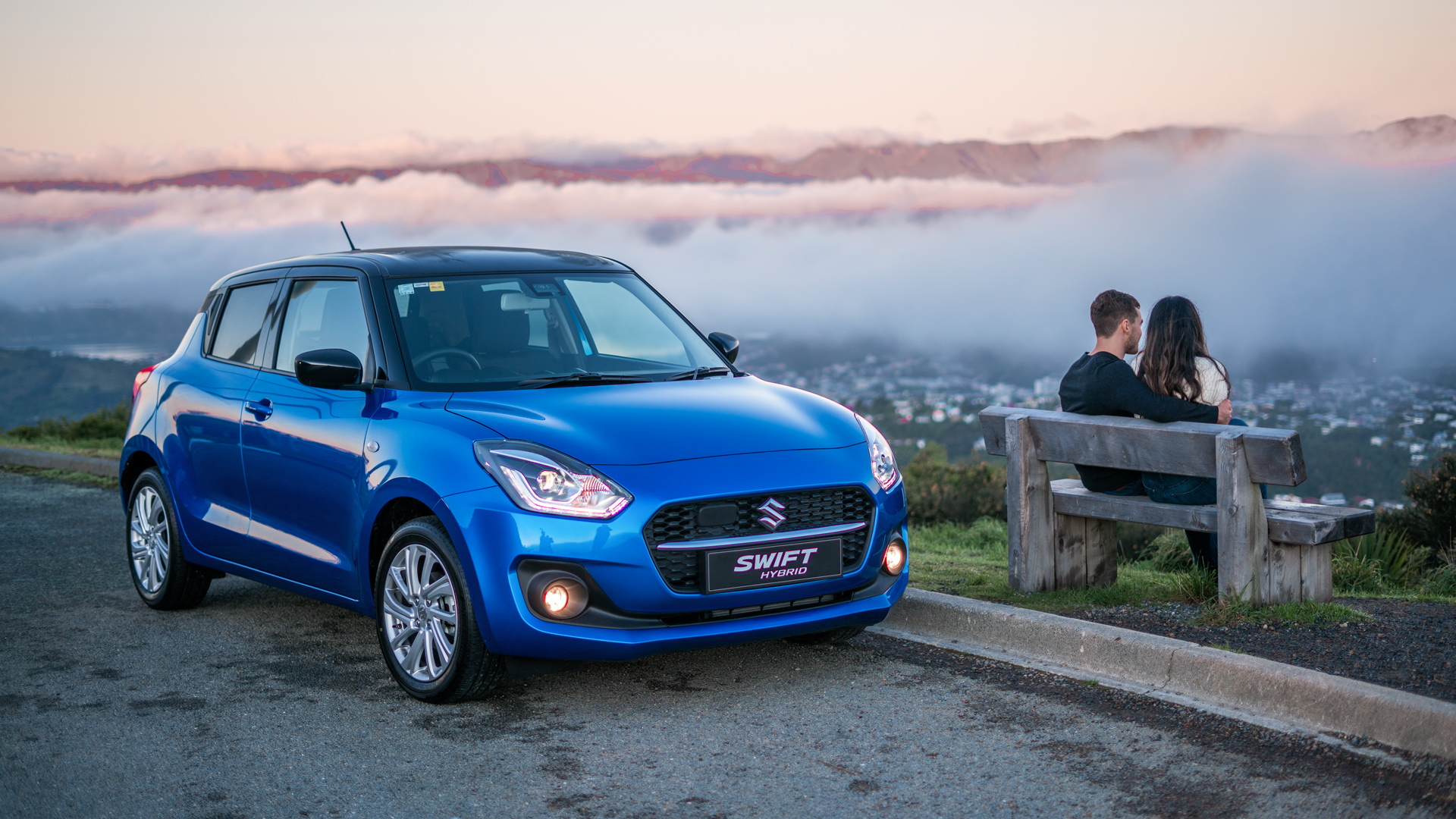 The popular Suzuki Swift Hybrid is powered by a petrol engine and assisted by a compact and high performance 12 volt lithium-ion battery. Its system adds just 25kg to the car’s weight.

Suzuki’s system is called a SHVS (Smart Hybrid Vehicle by Suzuki) and it comprises of a belt-driven integrated starter generator (ISG) and the 10Ah lithium-ion battery, with the ISG utilised as both a generator and starter motor. It recharges the battery with electricity generated by deceleration, stops unnecessary power generation during cruising and reduces engine load during fuel-consuming standing starts and acceleration by providing motor assist. 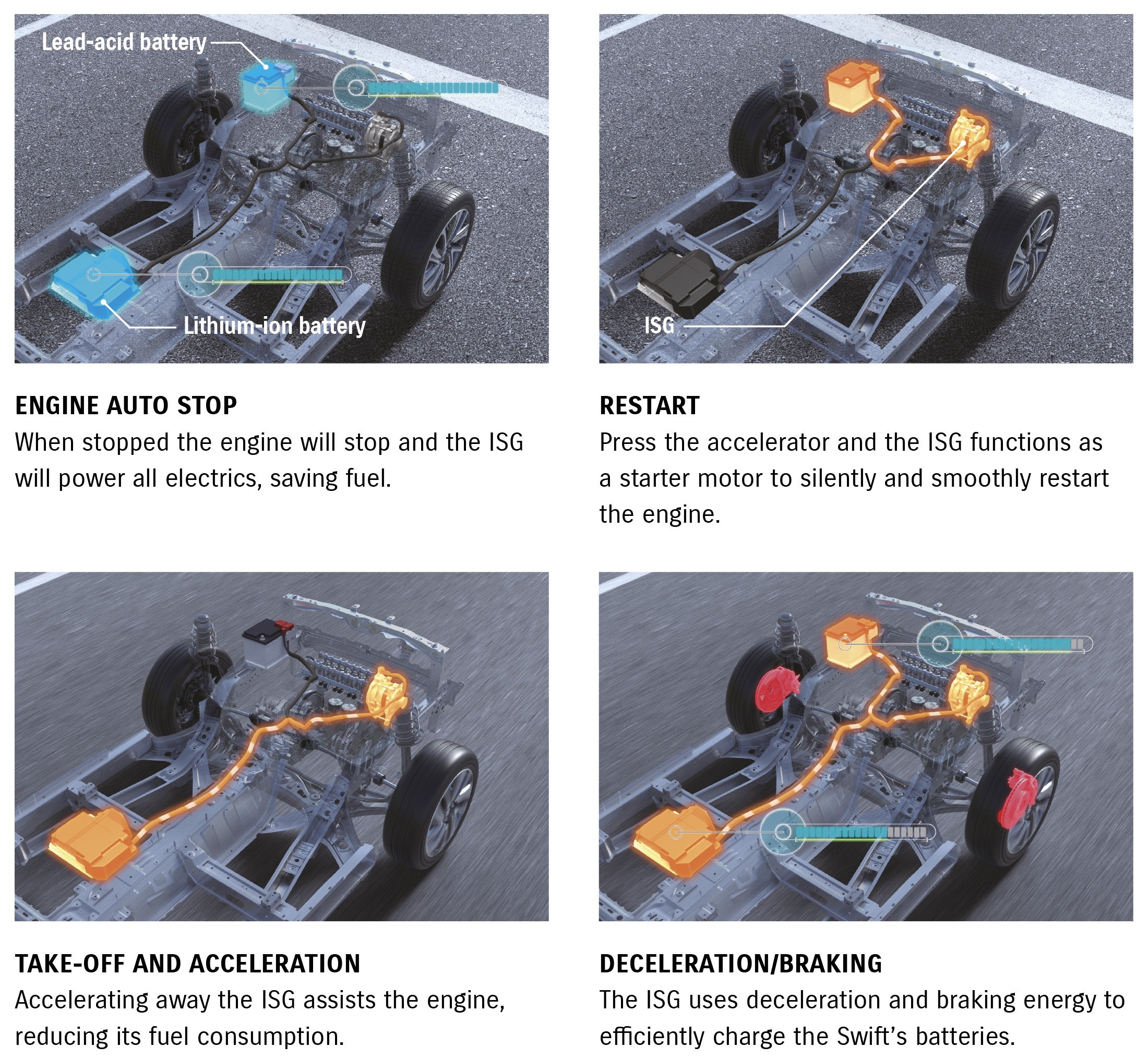 It offers around a 15 per cent saving in fuel economy, making it technically the most economical Swift sold new. Another benefit is the CO2 reduction, which drops by 25 percent. 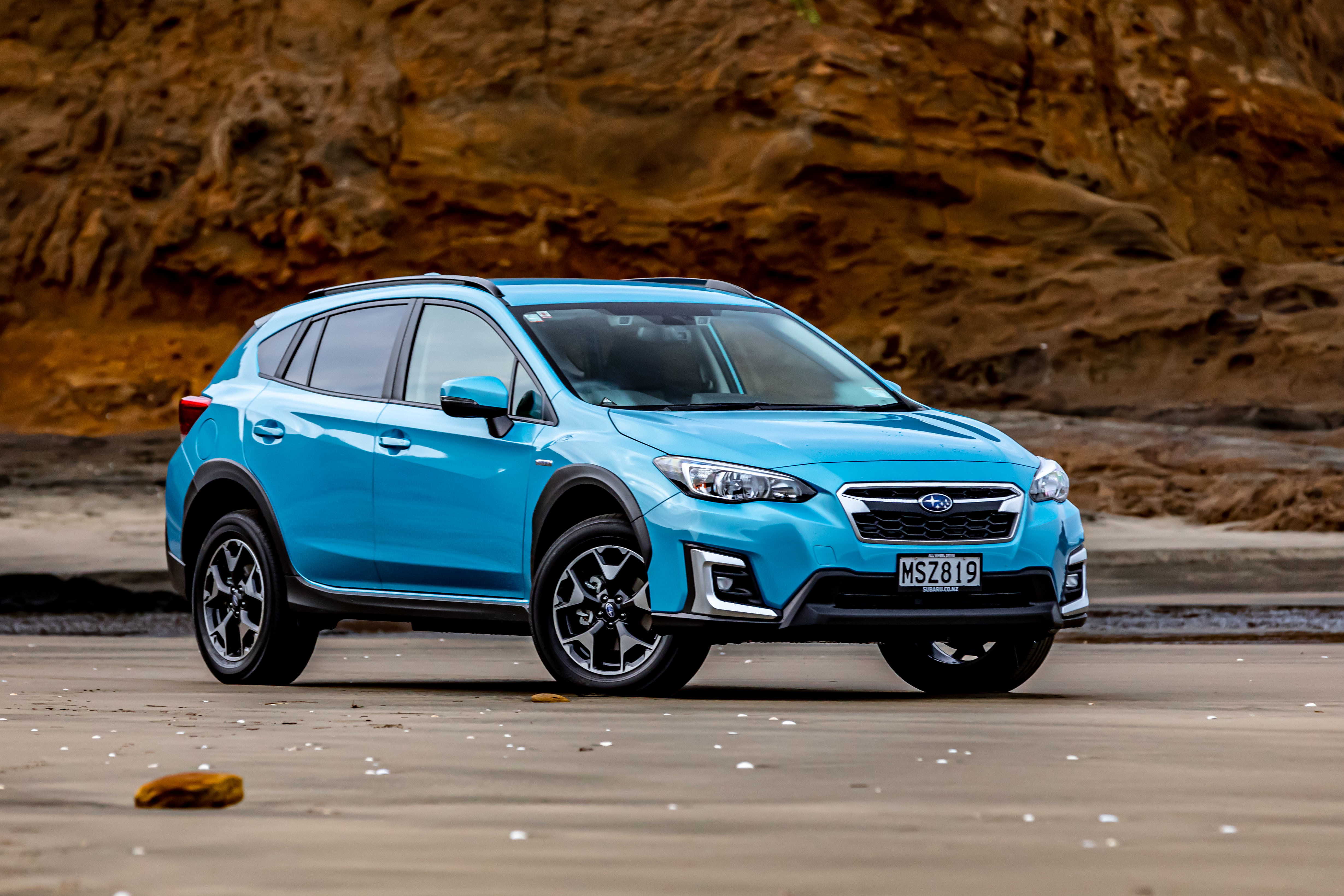 Another Japanese model is the XV e-boxer Hybrid, it features a 2.0-litre boxer engine linked via Motor Assist to a high voltage lithium-ion battery. It is aimed at congested city driving and the e-boxer consumes 6.5L/100km and has a CO2 rating of 147g/km.

According to Subaru the XV e-Boxer Hybrid offers over 14 per cent improvement in fuel efficiency over equivalent petrol variants in the urban cycle and over 7 per cent improvement in the combined cycle. The electric motor produces 12.3kW of power and 66Nm of torque, and again like the Swift, kinetic energy is recuperated by regenerative braking whilst coasting.

With more manufacturers declaring their commitment to electrification within their range, we believe that this could make these Mild Hybrid systems far more prevalent in the future. Just last month Ford have announced it will be expanding its electrified vehicle range in 2022, with the addition of the Puma Mild Hybrid. This Mild Hybrid utilises Fords EcoBoost Mild Hybrid (MHEV) 48-volt technology. Mazda have also recently announced their carbon reduction plan, starting with the new MX-30 Mild Hybrid option that will be added to their range shortly.

So should you buy one?

A Mild Hybrid system doesn’t add too much more to the price in many cases. Additionally, these systems are far simpler than a conventional Hybrid or Plug-in Hybrid (PHEV) and unlike a PHEV you don’t need to be mindful of charging up each night. They are cleaner to operate whilst still delivering a very conventional driving experience, if that’s something you enjoy.

Previous post
Next post
Automotive Air-conditioning, it’s time to get yours serviced
Read more
How to save money at the pump, every bit counts
Read more

Flying Cars getting closer to reality

Have you ever dreamed about a flying car? I know I have. On a quick google search...

You may be thinking about buying a car, and with all the recent news around the Clean...

Looking for a new car that won’t cost a fortune? Fuel-efficient cars are better value than ever,...

You may be thinking about buying a car, and with all the recent news around the Clean...