Last week, the Government announced a new Clean Car Standard which will take effect next year, requiring car importers to meet progressively lower emissions targets, falling to 105 grams of C02/km average by 2025. If they don’t, they could face fines from 2023 for not meeting the targets.

Europe and Japan have arguably met this target already, albeit with very different fleet profiles (for example the Japan target includes 660cc minicars which make up a third of their fleet). But New Zealand is way behind – we currently have an average rating of 171g/km.

The move is designed to further push the demand for electric, hybrid and plug-in hybrid vehicle technology. There are currently no new cars with conventional internal combustion engines that meet the 105 grams per kilometre target. The closest is the 1.2-litre manual Suzuki Swift, which is 106 grams per kilometre.

“The proposed emissions target for 2025 is an aspirational target that may not be achievable in that tight timeframe,” said AA spokesperson Mark Stockdale.

“We understand the intentions behind it and our Members want to see more low-emissions vehicles available here but the risk is that this target could simply result in higher prices for new cars that still don’t meet the emissions standard. That could even result in people holding onto their older, higher emissions car for longer.”

Here are some new hybrids available today that already meet the standard: 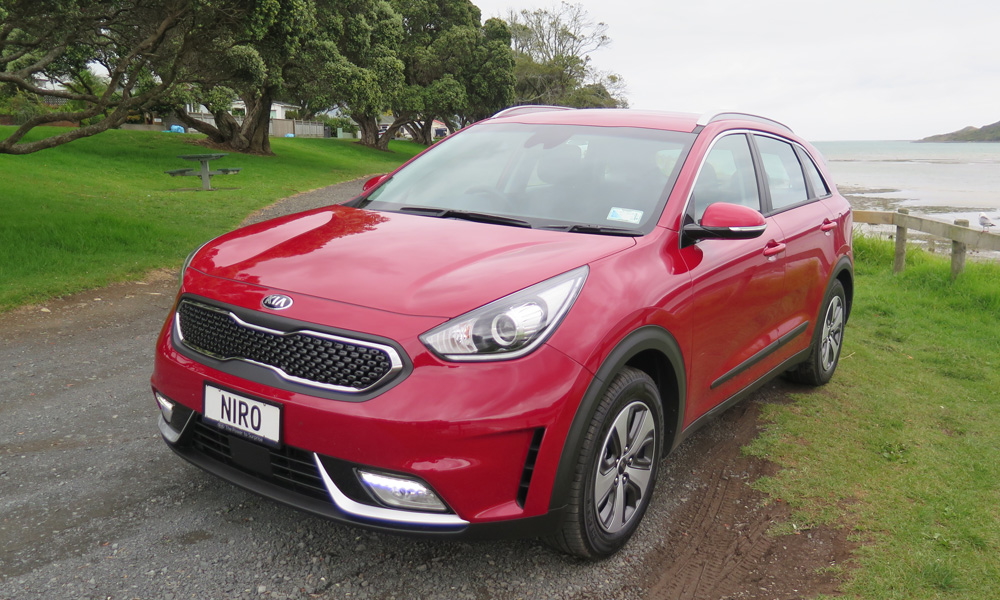 The entry level Kia Niro HEV SUV offers decent space without being overly large. It is well-equipped with safety features like Lane Keep Assist and Driver Attention Alert, and for added comfort there’s also smart cruise control which is excellent tech for an entry level model. The fuel consumption for the Kia Niro HEV is only 3.8L/100km, or 88g of CO2/km. 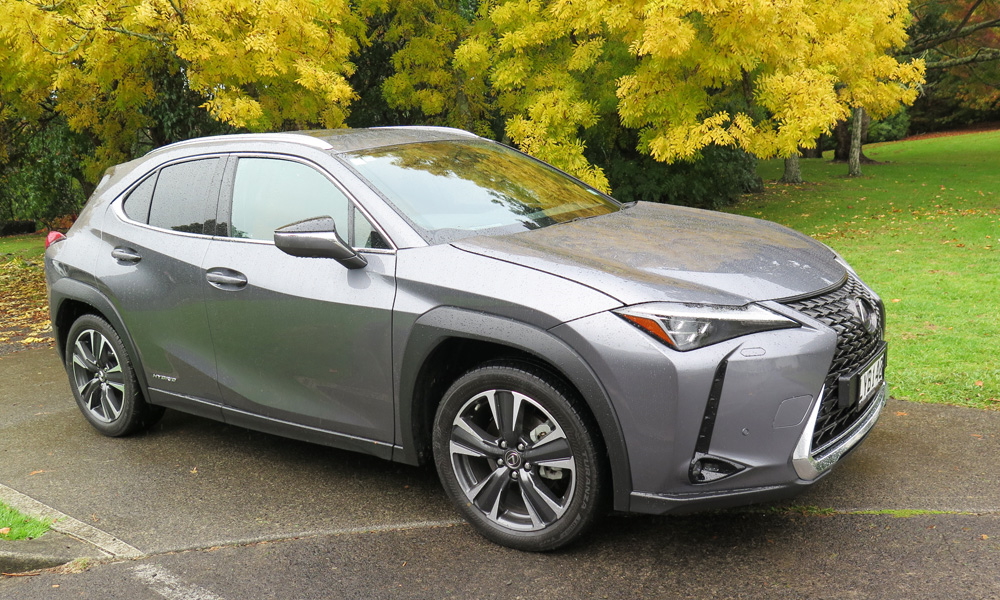 The Lexus UX 250h is a striking compact crossover and features an opulent cabin with all the amenities you would expect from the premium car maker. The standard model includes 18-inch alloy wheels, front and rear parking sensors, smart key entry and push button start, as well as a powerful eight speaker sound system. The Lexus UX 250h drinks just 4.7L/100km, or 94g of CO2/km.

The IONIQ was first launched back in 2017 has been popular with Kiwi drivers ever since. The IONIQ has an ace up its sleeve with its Australian-specific chassis tune, which has been developed over thousands of kilometres of driving on a variety of Australian road surfaces, from urban roads to highways, freeways, mountain passes and country roads. While the conditions might not be identical to New Zealand, there are many similarities and this results in a great ride. The range-opening IONIQ Hybrid boasts an exceptional fuel rating of just 3.4L/100km, or 79g of CO2/km. 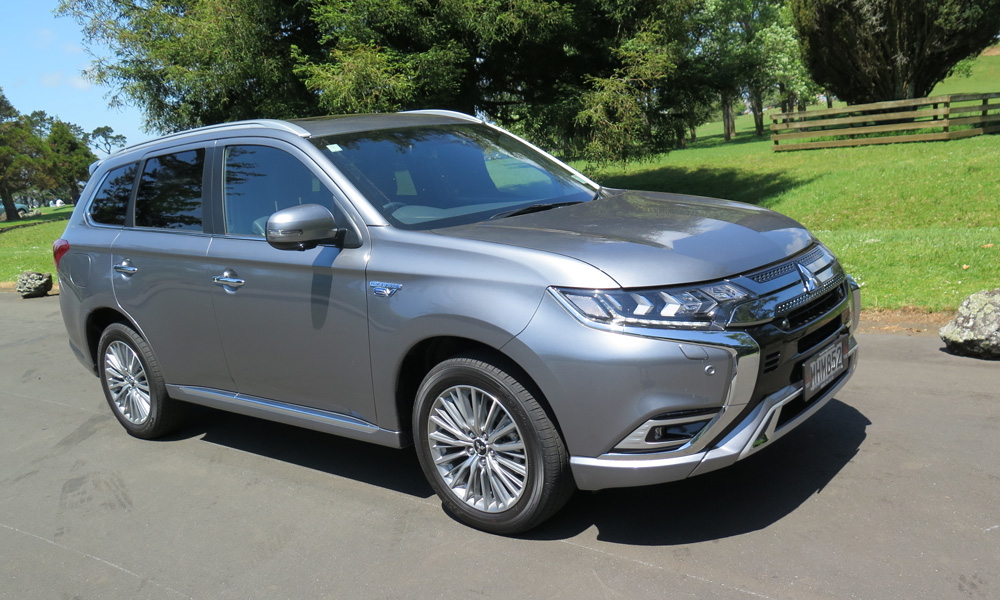 The Mitsubishi Outlander PHEV was the bestselling PHEV last year and has dominated this segment for some time. The battery tops out with around a 55km range, and can be filled easily by plugging the SUV into the mains overnight. It’s a car suited to many peoples’ lifestyles – some might even be able to do the daily work or school run purely on electricity. On top of all this, the Outlander PHEV even has a 1,000kg towing capacity. Fuel consumption is a measly 1.9L/100km, or 46g of CO2/km. 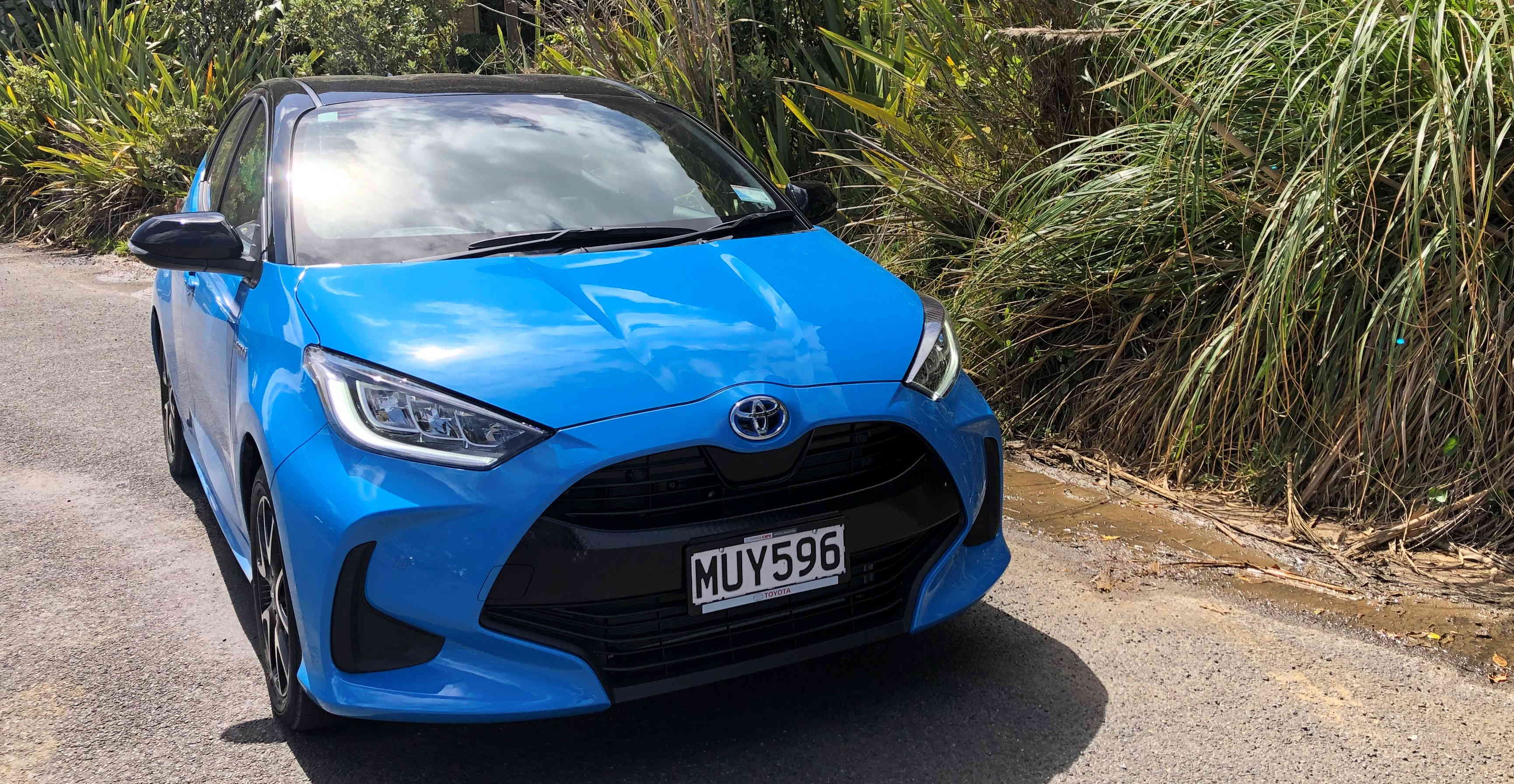 The entry level fourth-gen Yaris Hatch GX has a sporty and bubbly look, and benefits from more than two decades of hybrid vehicle research. It comes with Toyota’s legendary high voltage hybrid warranty that covers the battery for up to 160,000kms or eight years (whichever comes first) to offer buyers some added peace of mind. Toyota has taken all they’ve learned in the past and distilled it into an affordable, safe package that is more enticing than ever before. The Yaris will get you from A to B with a fuel consumption of just 3.3L/100km, or 76g of CO2/km.

Over the past three years, more Kiwis have adopted more fuel efficient vehicles as both electric and hybrid technology has become more mainstream and affordable. It’ll be interesting to see if more manufacturers will jump on board if more countries set targets like the NZ Government has done. One thing’s for sure - if the proposed plan is implemented it will increase interest in electrified models. Hybrid models have already proven their popularity, with hybrid sales at an all-time high in 2020.

Buying a hybrid is becoming a serious option for more and more New Zealanders. With increased fuel...

Snapping the perfect photo of your car

With tens of thousands of vehicles up for sale at any one time, what is it that...

In 2020, several new EVs arrived in New Zealand, including the MG ZS EV, which is available...

Five reasons why an AA Vehicle History Report is worth it

There are many things that you can do before buying a car to help reduce the chances...