During the launch of the Ford Puma and Ford Escape SUVs back in December 2020, Ford NZ said that it expects a Plug-in Hybrid Electric Vehicle (PHEV) version of the Escape at some point within the second half of 2021.

Sticking to their word, the Ford Escape PHEV is now available to order, and it’s come at the perfect time. Priced comfortably under the $80,000 threshold, both trim levels are eligible for the new Clean Car Discount of $5,750. 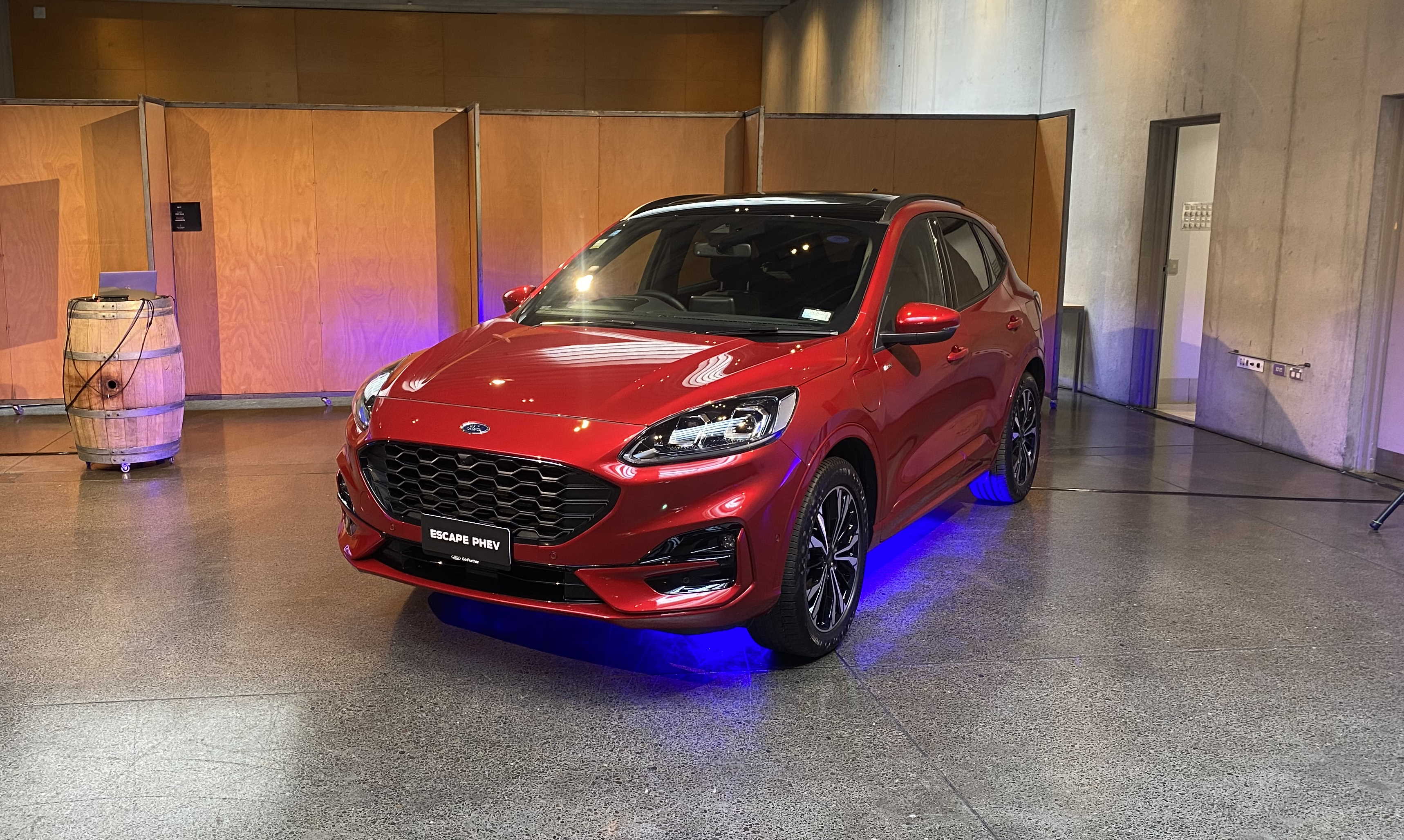 The release of the Escape PHEV isn’t the only way Ford NZ are gearing up for the future, either. Simon Rutherford, Ford NZ Managing Director, announced that the Transit Custom PHEV van (currently available to order from $99,990 +ORC) will be subject to a huge price drop to ensure that it too is eligible for the feebate. Ford dealerships nationwide are also gearing up for electrification with the installation of 22kW chargers.

Globally, in the last few months Ford Motor Co. has unveiled plans to invest USD $30 billion into electric vehicles by 2025.

So, what is the Ford Escape PHEV?

The Escape uses the same platform as the excellent Ford Focus, which was crowned AA Driven NZ Car of the Year in 2019. 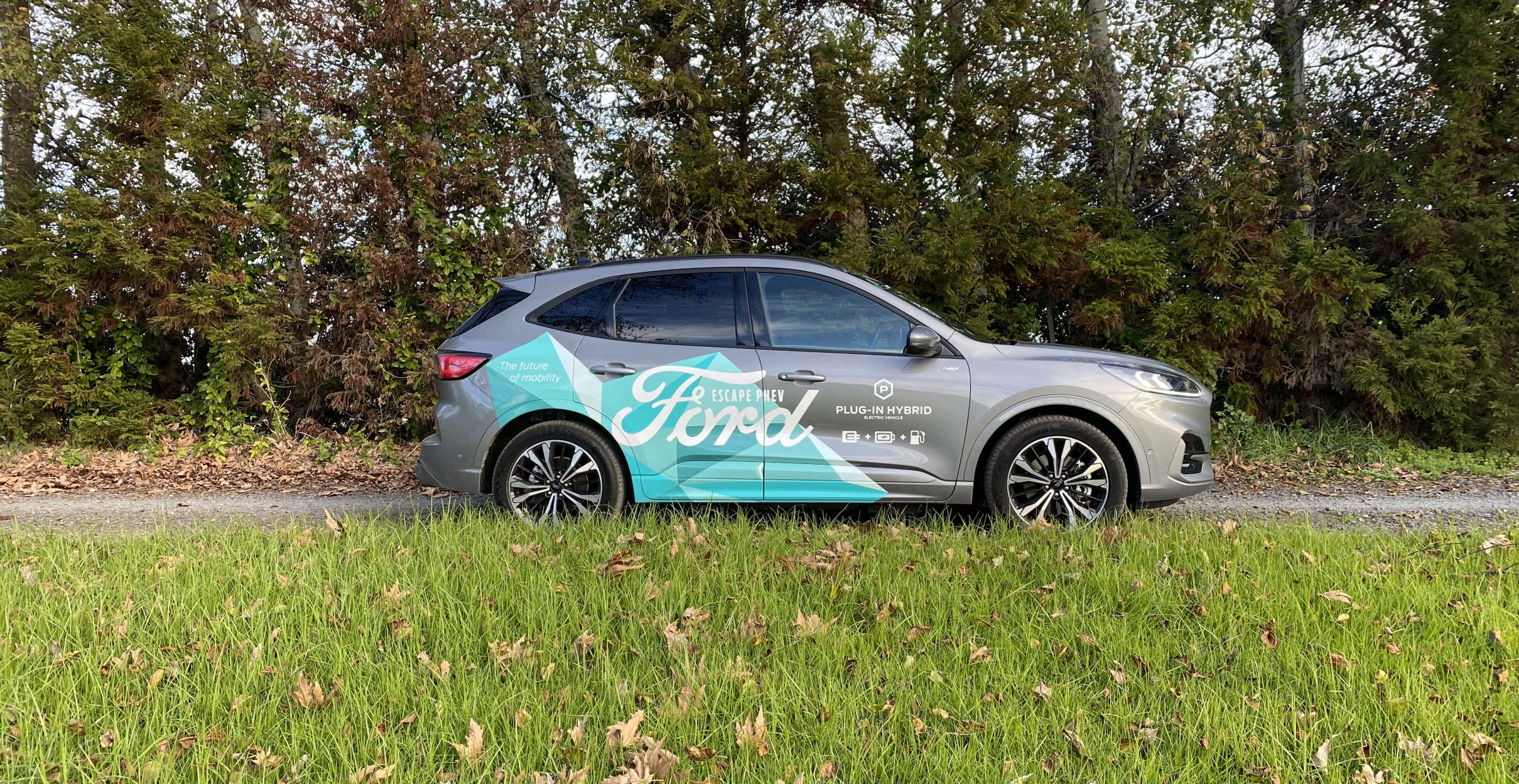 Unsure of the differences between a hybrid, PHEV or BEV? Click here to read our recent blog post.

What’s included in the price?

The ST-Line X adds 19-inch alloys and a panoramic roof to the mix, as well as some mod cons like a hands-free tailgate, 12-inch full LCD instrument cluster, heated seats, a Bang & Olufsen stereo system and a heads-up display. 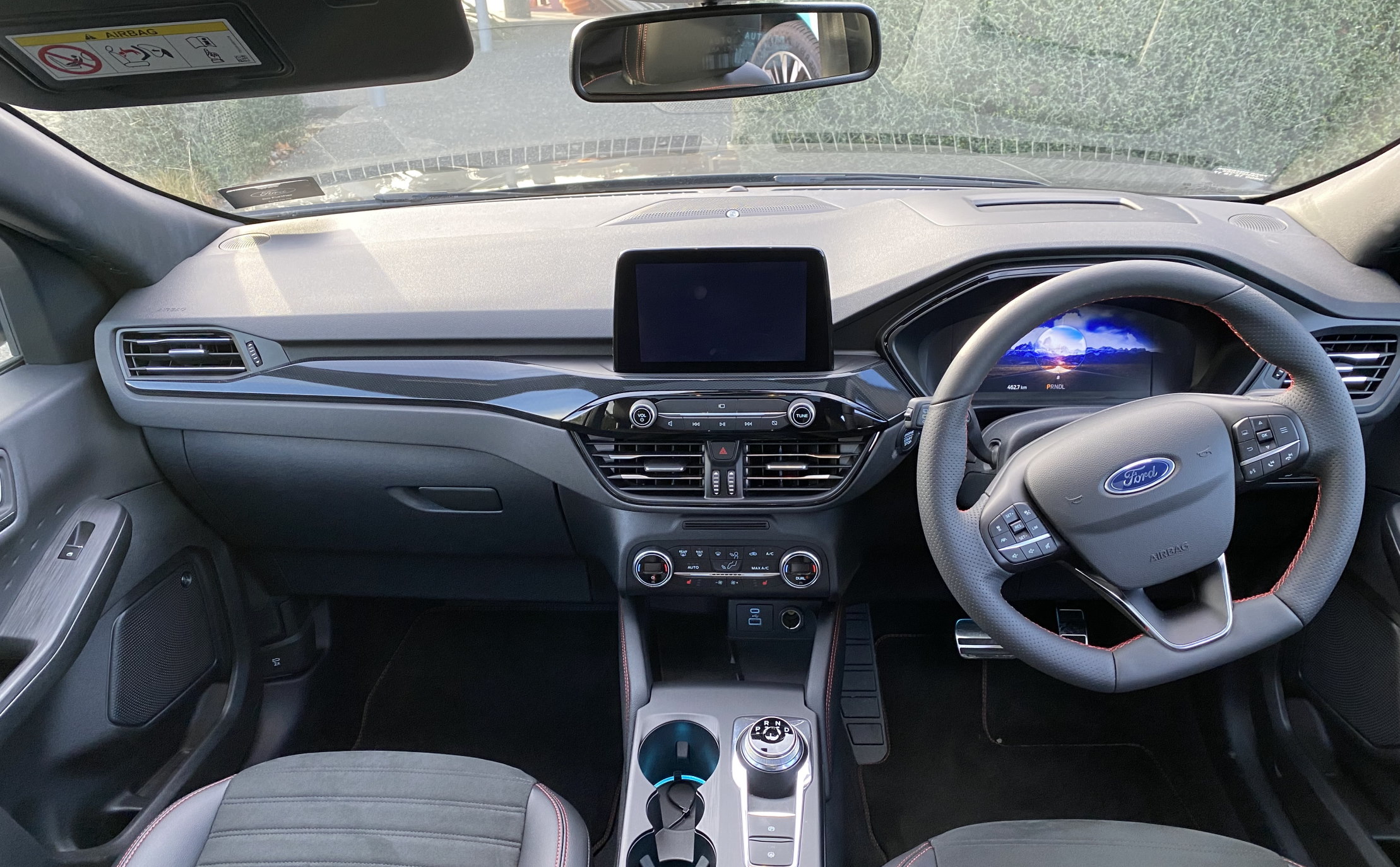 Features like wireless phone charging, FordPass connectivity and Apple CarPlay and Android Auto come as standard on both models.

Safety is strong across the range, too, with features like Adaptive Cruise Control with Stop & Go technology, Autonomous Emergency Braking (AEB) with Pedestrian and Cyclist Detection and Evasive Steer Assist all included as standard.

The PHEV variants of the Ford Escape haven’t currently been given an ANCAP safety rating.

Both variants use a 2.5-litre four-cylinder iVCT paired to an electric motor, which drives a combined 167kW of power to the front wheels. 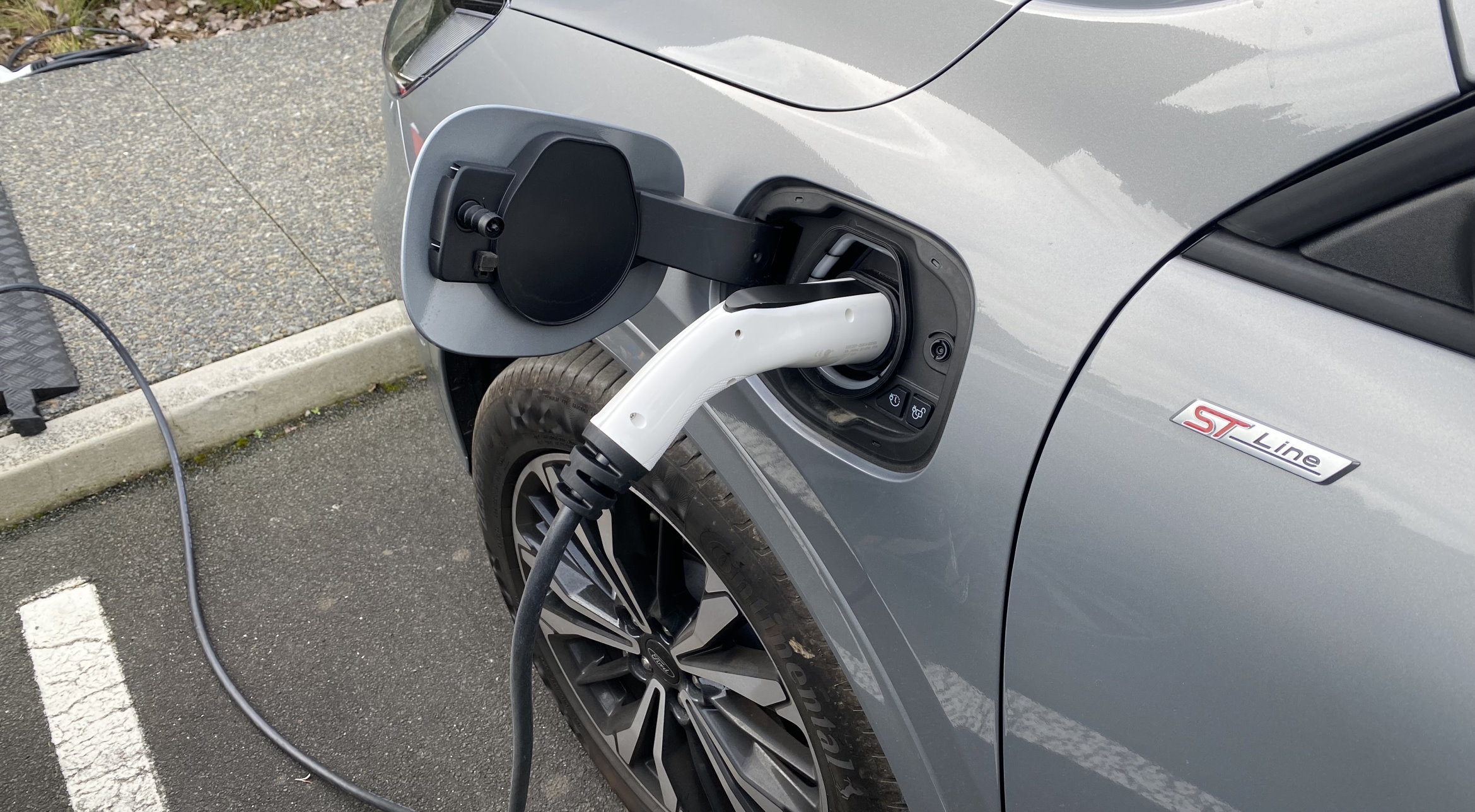 The 14.4 kWh lithium-ion battery pack can be charged in several ways, including via mains electricity, through regenerative charging or via the car’s engine (when in EV Charge mode). Ford says plugging the car into your domestic 230V/10A power supply will fully charge the battery in just six hours. This is reduced to just two hours on a commercial type-2 AC vehicle charger. LED lights around the car’s charging socket display how full the battery is.

There are four EV modes to choose from, depending on the current state of the battery:

During limited testing in the South Auckland area, the Escape PHEV performed very much like its non-PHEV sibling. It’s a very simple car to drive and an easy car to become familiar with.

It’s probably a compliment to Ford to say that it’s actually quite difficult to tell the difference between the PHEV and non-PHEV models, apart from the drop in cabin noise and obvious physical additions like the extra flap to charge the car.

Is the future only electric for Ford?

Despite much of Ford NZ’s focus being diverted towards electrified vehicles, there’s still a huge demand for their ‘traditional’ vehicles. The Ford Ranger, ever-popular amongst Kiwi motorists, is currently generating around 100 local orders each and every day.

Ford estimates that 40 per cent of its global sales will be electric vehicles by the end of the decade.

There is no denying that there has been an increased interest in new Battery Electric Vehicles (BEVs)...