The arrival of the Clean Car legislation has proven to be particularly timely for a new entrant in the automotive sector, with German brand Opel launching in New Zealand featuring a fully electrified portfolio of new vehicle options.

All models in the marque’s line-up will be available with an electric powertrain, either a plug-in hybrid system or full electric offering, meaning the new vehicles qualify for significant rebates under the Clean Car scheme.

If new car owners aren’t quite ready for the shift to electrified motoring, then all Opel Internal Combustion Engine (ICE) models for sale in New Zealand will also receive a rebate under the Clean Car programme, thanks to their low carbon emissions.

We can expect to see the new Opel line-up in NZ from July, with a range comprised entirely of rebate-qualifying cars. 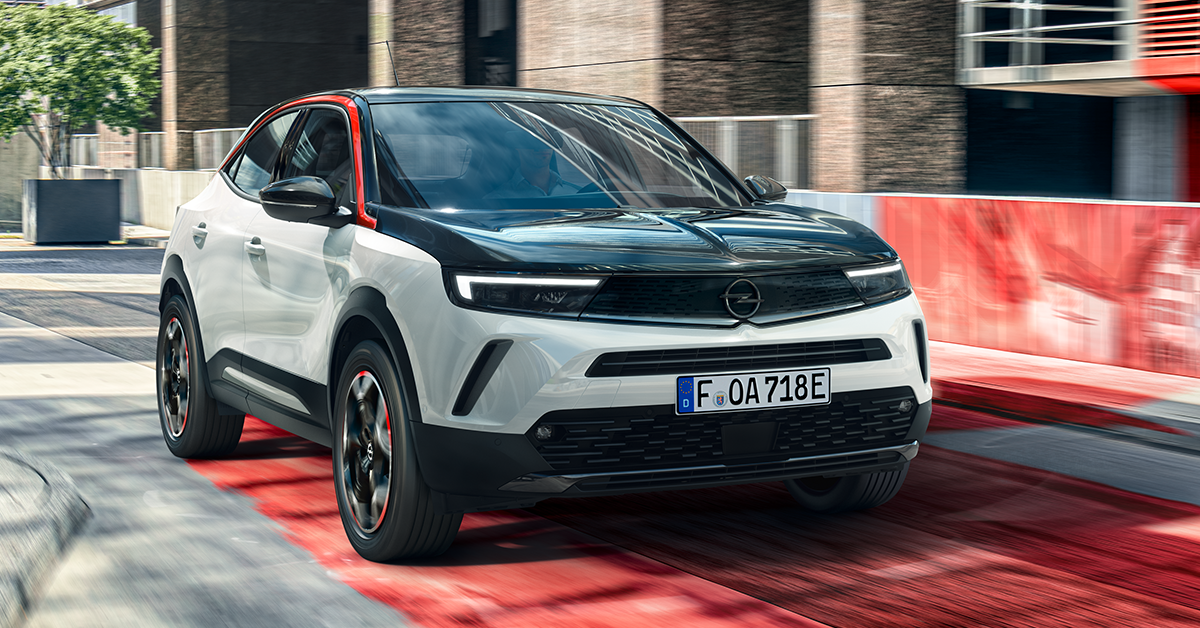 The Mokka is arguably the hero of the new Opel range. A premium small SUV that showcases the brand’s new design language inside and out. Available in two variants: 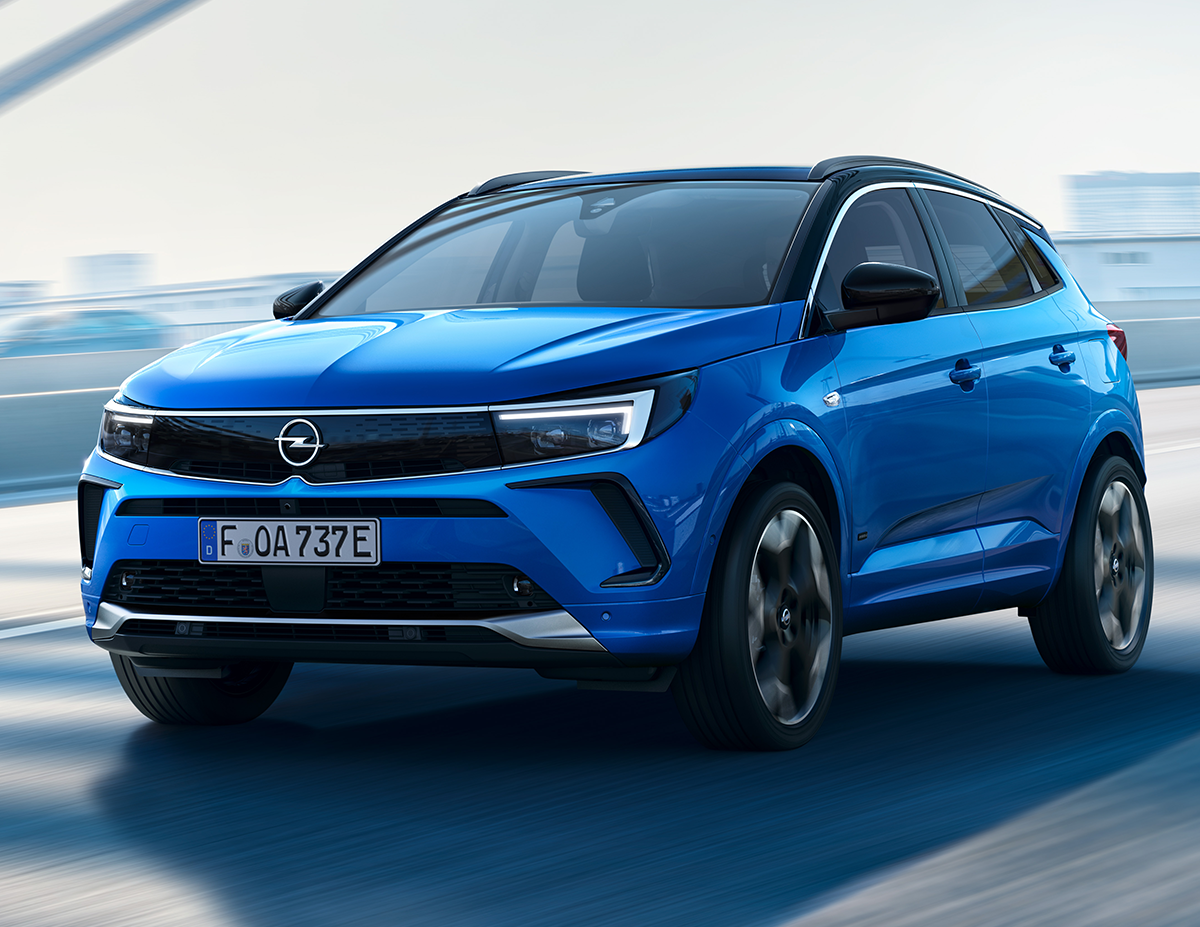 The highly specified Grandland is very similar to the Peugeot 3008, which the importer argues will be the most efficient petrol medium SUV in its segment and available in two engine variants. 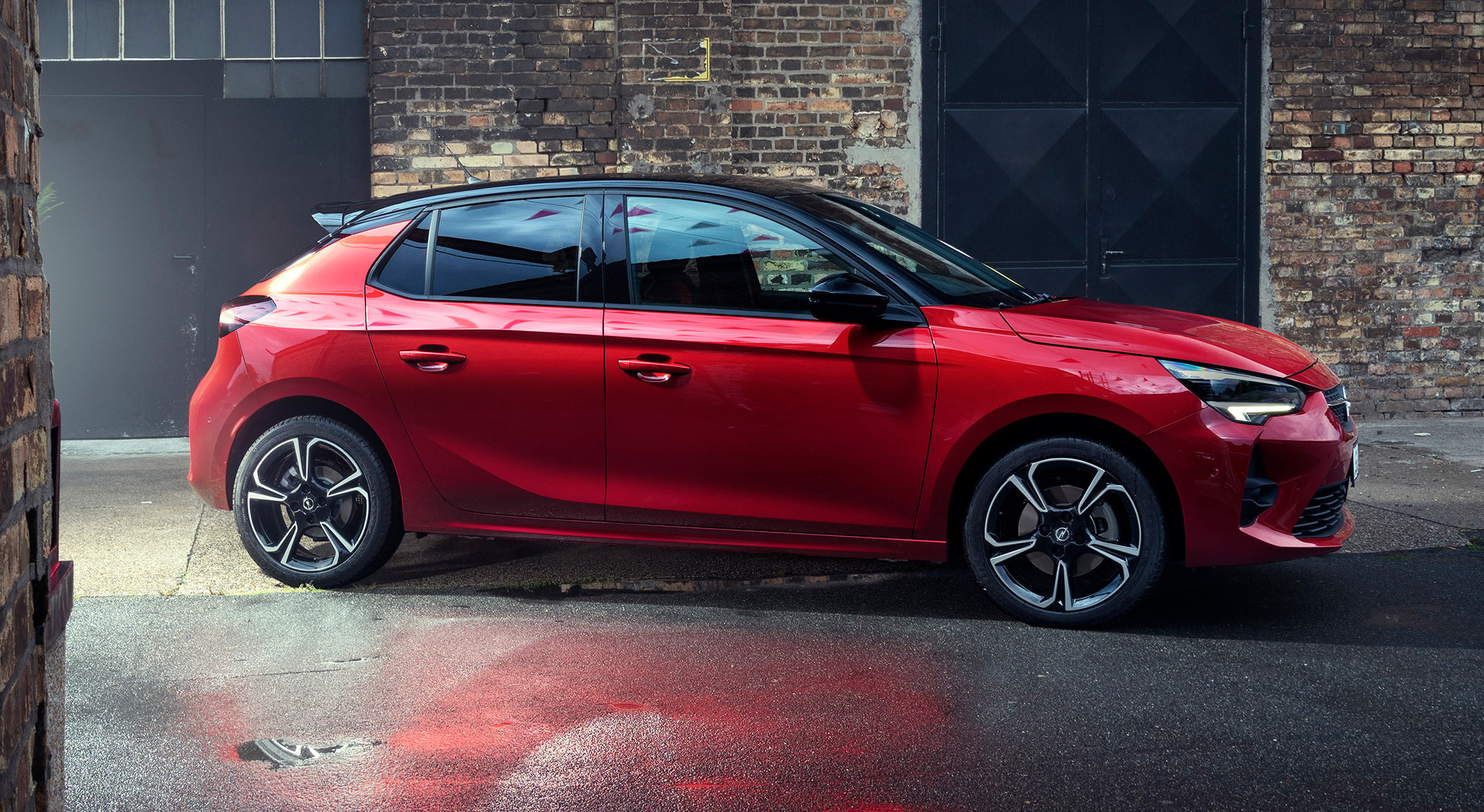 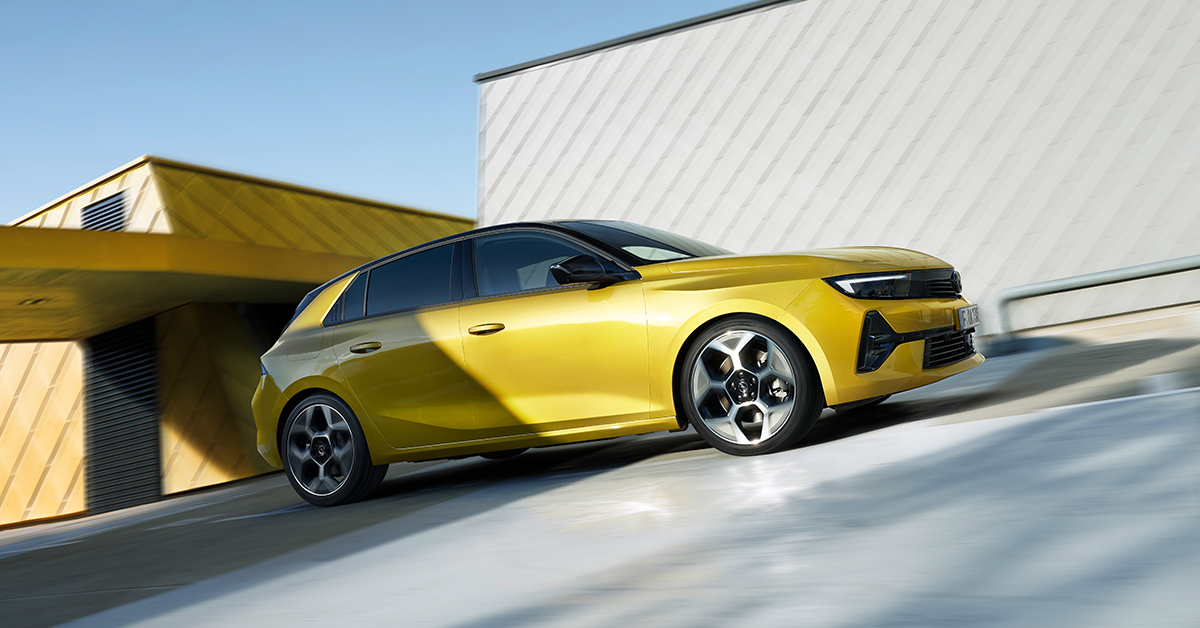 The Astra premium hatch is entirely designed, engineered and built in Germany. The PHEV leads the way in this category with ultra-low emissions.
There are two variants planned for NZ early 2023.

How do you get one and what will the price be?

Opel will be imported and distributed in New Zealand by Automotive Distributors NZ (ADNZ), which is part of the highly successful and growing Armstrong Motor Group. Since ADNZ’s formation five years ago, the team has established significant global credibility with Stellantis Automotive, the parent company of Opel.

More details regarding the Opel dealer network will be made in coming weeks, with new model pricing information to follow in May and the first new Opel models will land in New Zealand early in the second half of the year.

General Manager of Opel New Zealand Tom Ruddenklau said “the brand has committed to New Zealand and to delivering a premium electrified product at a mainstream price. Opel is here to present a very real and viable alternative to Kiwis who desire an electrified motoring future”

“Opel has a huge opportunity to help New Zealand embrace an electrified future and we can’t wait to introduce the new model line-up, instil confidence in our product and bring even more options to Kiwi motorists,” said Mr Ruddenklau.

Can our charging network keep up with booming EV sales?

The growth of New Zealand’s EV market has been nothing short of astonishing over the past 12...

Volkswagen has a roadmap, and the destination is carbon neutrality. The key to achieving this emission-free mobility...