Volkswagen has a roadmap, and the destination is carbon neutrality. The key to achieving this emission-free mobility is the launch of its highly anticipated electric vehicle range, making its way to New Zealand’s shores in 2023 and embracing a new, cleaner way of transportation.

The brand’s impressive 100% electric line-up features the ID family and includes the ID.4, ID.5 and ID. Buzz & Cargo - four vehicles marking the start of a new era of electric mobility and rounding out the most significant and versatile “green vehicle” line up in New Zealand.

Plug-in hybrid (PHEV) vehicles are a solid contributor to Volkswagen’s offering and the recent launch of the Multivan 7-seat people mover will be followed closely by the addition of the plug-in hybrid Golf, Tiguan, Touareg R, and Passat scheduled to arrive in the country in 2023. 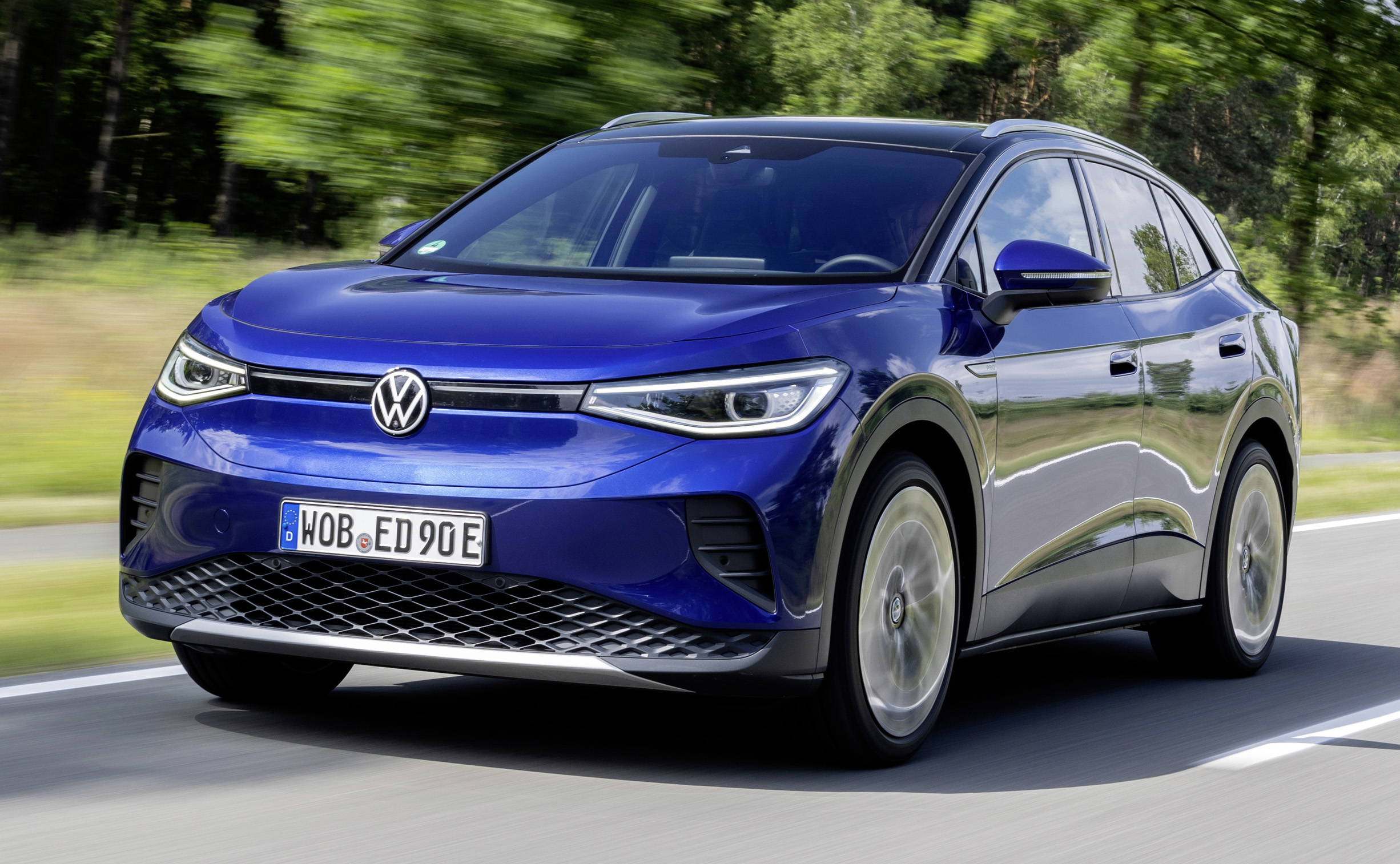 Volkswagen’s ‘Way to Zero’ is the company’s commitment to become net carbon-neutral by 2050, and fulfil targets set by the Paris Agreement and the EU’s European Green Deal.

“It’s our social responsibility to protect the environment and as New Zealanders, it feels even more important we embrace and all work together towards a ‘Way to Zero’. Volkswagen is eager to make a substantial contribution to mitigating climate change and, at the same time, become the most coveted brand for sustainable mobility,” says the General Manager of Volkswagen Passenger Vehicles, Greg Leet.

Volkswagen’s Way to Zero goes beyond vehicle electrification to include decarbonising supply chains and production, investment in renewable energy, and the development of a battery recycling programme.

“As well as our longer term goal of carbon neutrality, we have also committed to reducing vehicle emissions by 40% by 2030. The launch of the new ID family and plug-in hybrid vehicles that will transform our fleet is the first step in that journey, and the beginning of a new electric era for Volkswagen New Zealand.”

The future of New Zealand’s fleet includes a significant uptake of electric vehicles alongside other low-emission forms of transport. Volkswagen is delighted to announce they are on track to sell more electric vehicles than ICE cars within the next 24 months. 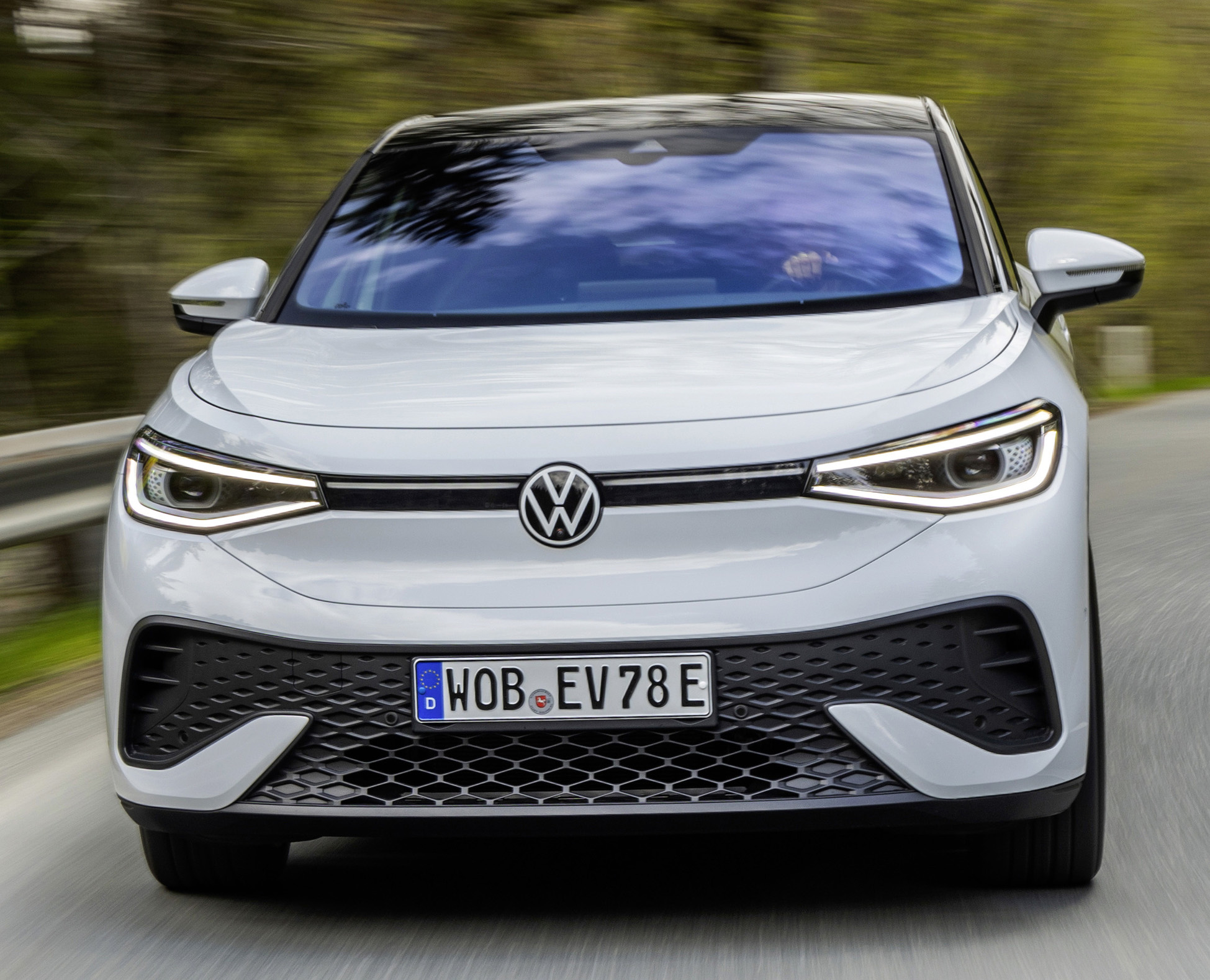 To celebrate the much-awaited arrival of the ID and PHEV vehicles, at the end of June, Volkswagen welcomes the people of Auckland and its surrounding areas to come down and see the future of driving. The Car Store in Westfield Newmarket will offer the first public viewing of the ID.4, a pivotal vehicle in their new electric range to be welcomed into the country in 2023.

Also on show is the Multivan PHEV– fusing iconic Volkswagen style, with function and climate cognizance. Having just launched in New Zealand, the all-new 7th generation Multivan will be available for customers to book a test drive in-store at Westfield, or at any local Volkswagen dealership.

“The atmosphere at Westfield will be electric as our customers get the first glimpse at the future of motoring,” says the General Manager of Volkswagen Commercial Vehicles, Kevin Richards.

“We’re excited to share the significant step Volkswagen is taking on this very important sustainability journey. It’s arguably the most comprehensive green range in New Zealand with something for everyone; big, little, work or pleasure. These two vehicles are just the beginning.”

While being better for the environment, Volkswagen’s electric and plug-in hybrid vehicles also have many lifestyle benefits including lower running costs and higher performance across the range. The new EVs and hybrids also feature the technology, sharp styling, and performance for which Volkswagen is revered.

Pricing and further product specification will be available later in the year. For more information on these vehicles, customers can register their interest here.

Can our charging network keep up with booming EV sales?

The growth of New Zealand’s EV market has been nothing short of astonishing over the past 12...

Polestar, the Swedish electric performance car company, has announced that the world premiere of its next car,...