Car manufacturers of the future?

Sustainability is at the forefront of the minds of manufacturers all around the globe as they move towards reducing their carbon footprint, and investment in Electric Vehicles (EVs) is one of the primary ways these companies are doing that.

The Government recently announced a proposed Clean Car Standard which, if approved, will take effect next year. The bill would require car importers to meet increasingly lower emissions targets, falling to 105 grams of CO2/km average by 2025.

Currently, New Zealand is way behind other countries – we currently have an average rating of 171g/km.

In the press over the last few weeks we’ve seen different sides of the argument on the topic. For instance, the Chairman of the Climate Change Commission, Dr Rod Carr, issued a statement pushing for Electric Vehicles (EVs) to account for over half of all vehicle imports by 2028, as well as a ban on petrol and diesel vehicles by 2035.

On the other hand, Chief Executive of Toyota New Zealand, Neeraj Lala, argues that importers may struggle to get a good amount of EVs and hybrids, and will have to look at alternative countries (other than Japan) should the Clean Car Standard become legislation.

“Less than one per cent of Japan's total light vehicle sales last year were EV. Importers will be forced to look elsewhere to meet local emissions standards,” Lala told the NZ Herald.

“There will be a supply of new, and potentially, cheap Chinese-made EVs,” continues Lala. “But therein lies the problem. Chinese cars are not designed for New Zealand roads and very few, at present, are ANCAP safety tested and rated.”

No matter which side of the fence you’re on, there’s no doubt that EVs are increasing in popularity. An impressive 511 Tesla Model 3 vehicles were sold in 2020 alone.

Tesla was founded less than 20 years ago and is considered one of the ‘new kids on the block’, despite record sales and a share price of over USD $660 at the time of writing. Since then, manufacturers including Porsche, Mercedes-Benz and BMW have all brought out EVs.

We thought it would be a good idea to look into some of the other EV manufacturers who could become household names in the future as we move towards a more electrified vehicle fleet. 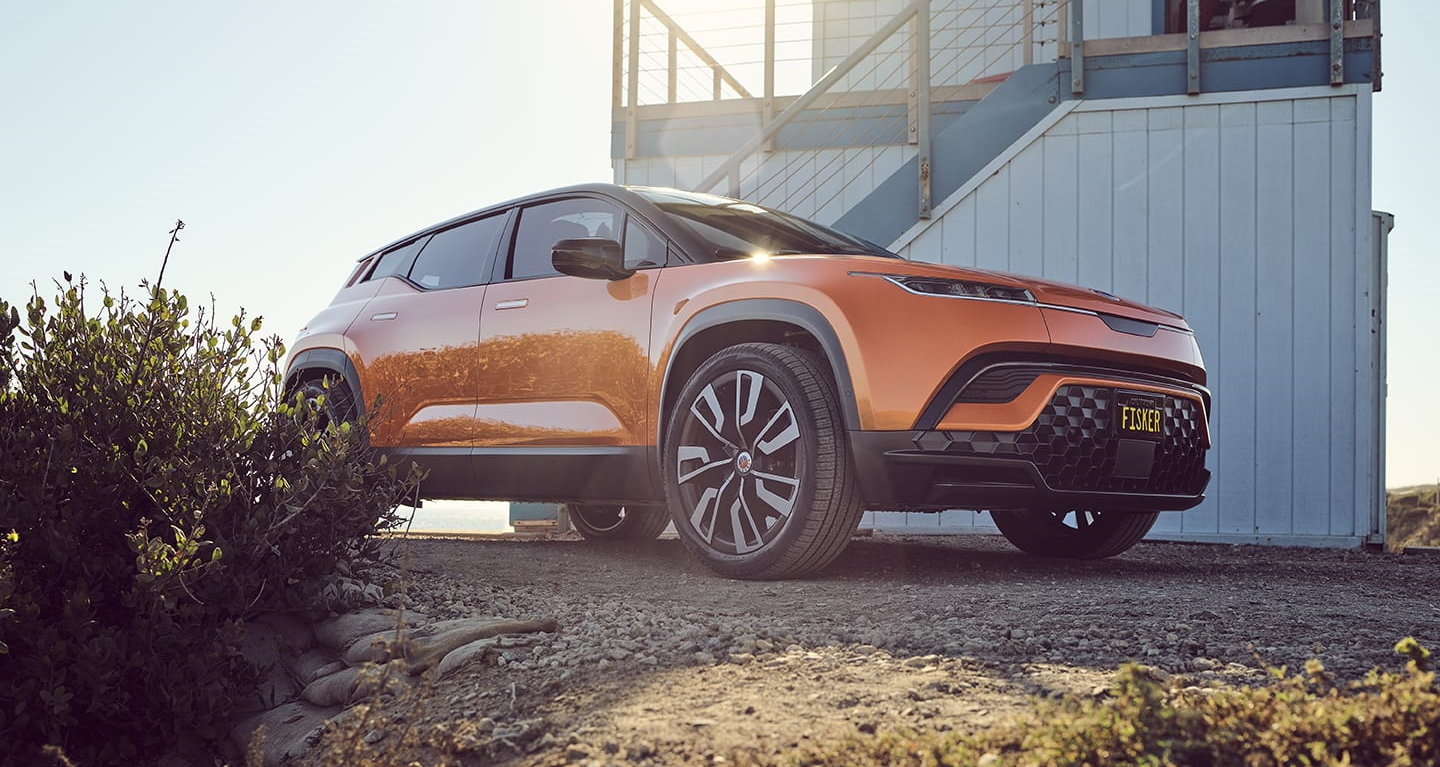 Fisker is an American-based company named after its founder Hendrik Fisker, and has been around for 14 years, despite going bankrupt in 2013. Previous investors include actor Leonardo DiCaprio.

The company has already released a performance EV – the Karma – but intends to sell an intriguing crossover SUV in America at around USD $40,000. The model will be called ‘Ocean’ and would suit markets in the USA, UK and New Zealand. 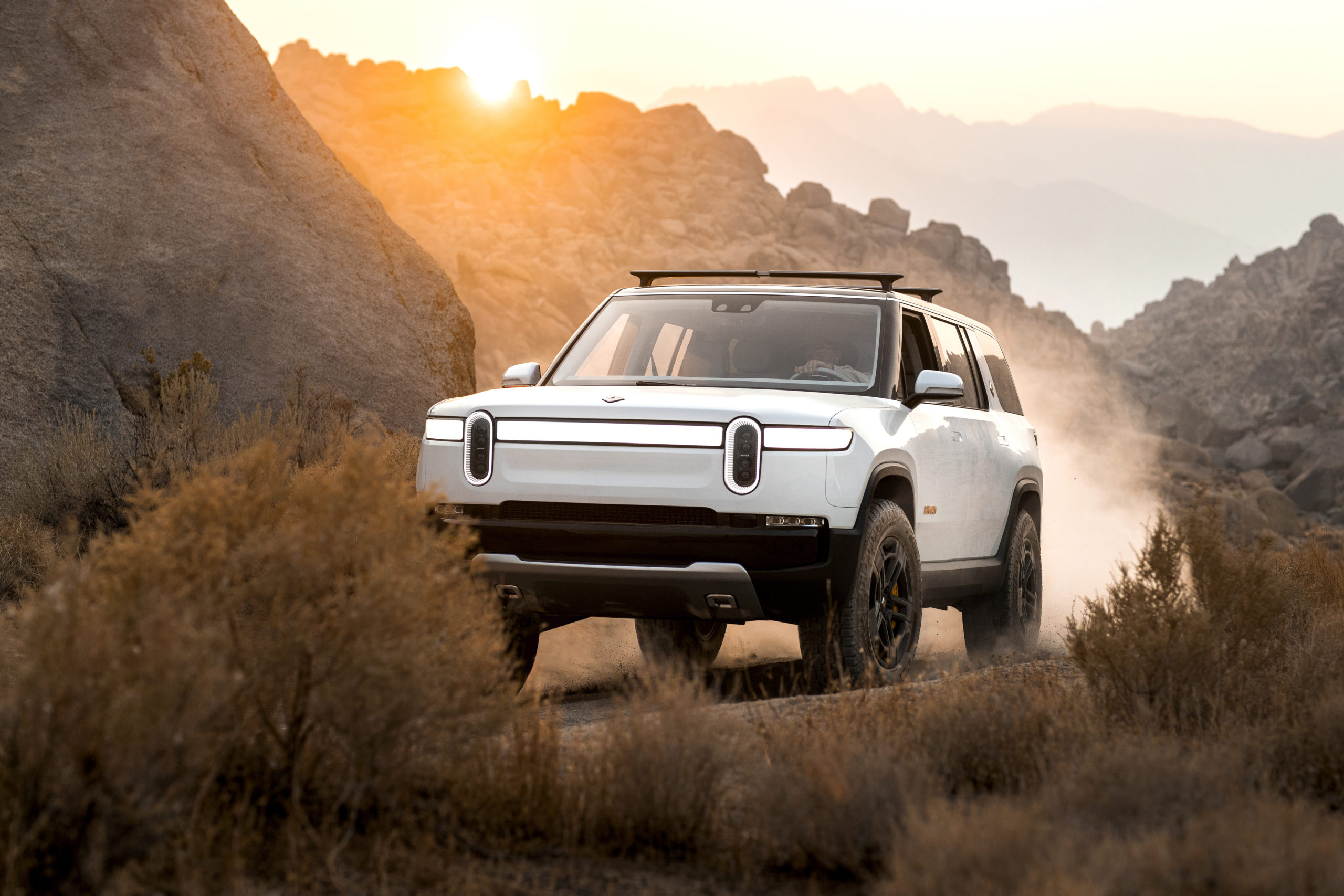 Rivian is an American automaker which plans to launch an all-electric ute and SUV in North America in 2021. The Launch Edition of the ute – the R1T has a range of over 482km and has a battery pack option of a further 643km available at an additional cost. The entry model ute – the Explorer - starts from USD $67,500.

The company has also recently announced a roll out of the North American charging network called the ‘Adventure Network’ which has promised 600 charging stations by the end of 2023.

The futuristic interior of the Byton M-Byte (Source: Byton)

Byton is a Chinese manufacturer that’s planning on making a medium SUV called the ‘M-Byte’. An expansive, futuristic 48-inch screen is the showpiece on this car, along with rotating seats which swivel to let the driver and passenger absorb the experience of such a large display - many of us don’t have a screen this big in our lounges, let alone on the dashboard of our car. 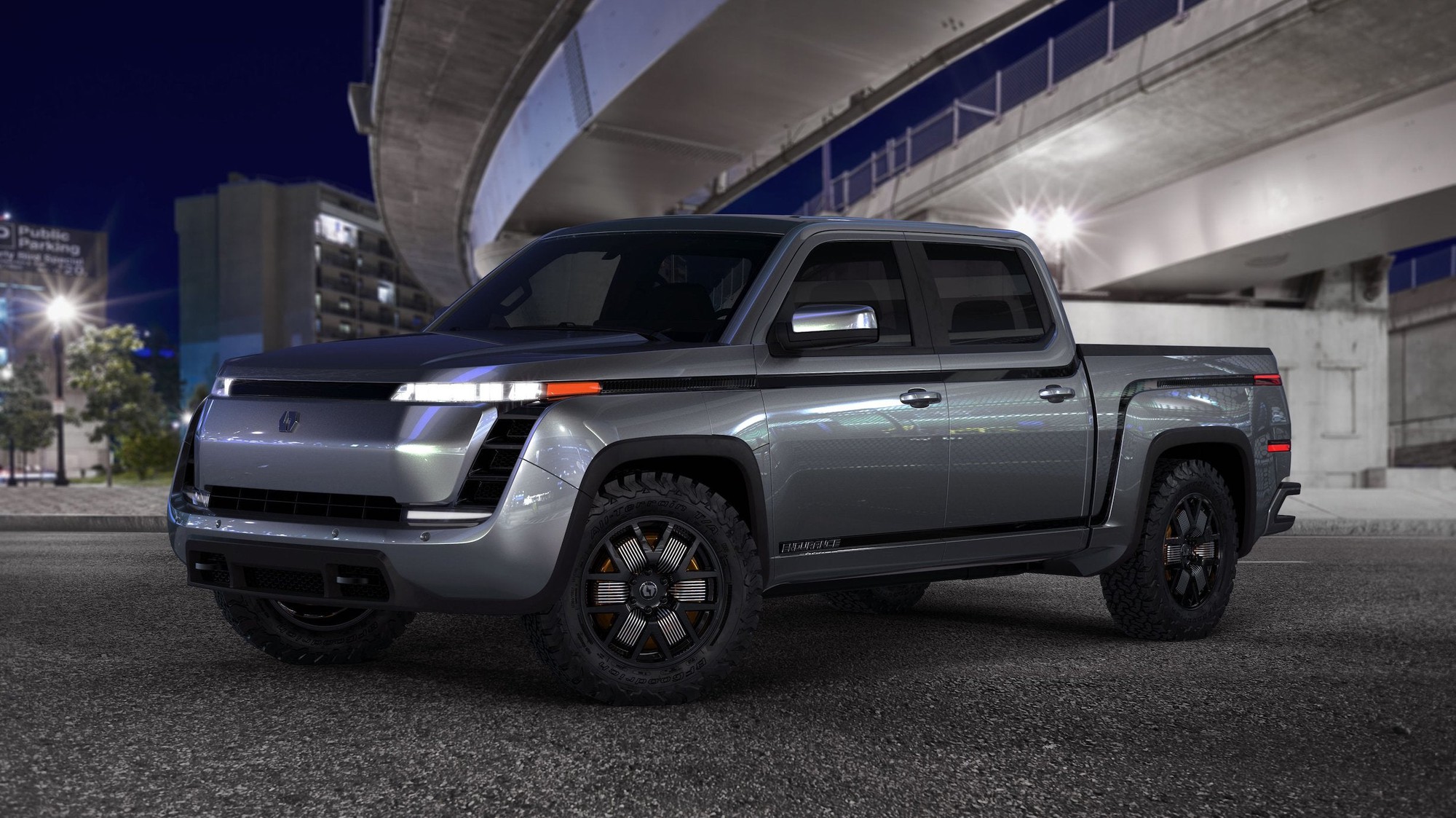 Lordstown Motors have been in development of a USD $52,500 ute called the ‘Endurance’ and are looking to target fleet customers.

Interestingly, the cars are being assembled in Lordstown, Ohio using equipment that was once used to make the Holden/Chevrolet Cruze.

Unfortunately, this model received some bad press in January after a prototype caught fire 10 minutes after the initial test drive.

Build Your Dreams (BYD) is another Chinese manufacturer, and we’ve spotted a few imported examples of their cars on our roads already. The BYD Han’s long-range model has a remarkable single-charge range of 605km and starts at approximately USD $32,800.

The 4WD high-performance version possesses acceleration of 0 to 100km/h in just 3.9 seconds, making it China’s fastest EV in production.

Excitingly, the BYD Han is estimated to cost $49,995 (+ORC) in NZ and it’s been announced that it will be available for direct online sale in October 2021 from BYD Australia.

How the AA is helping

The AA recently submitted on the Climate Change Commission’s draft advice on lowering transport emissions. We think there needs to be much more investment in biofuels to help bridge the gap before EVs are widely available.

The AA is also committed to showing the ongoing action our Association is taking to live and work in more climate-friendly ways. This includes providing practical tips, tools and ideas for how our Members might do more with less.

Most recently, AA Smartfuel has partnered with carbon offsetting company Carbon Click to make it simple for its 2.8 million customers to take measurable action on their carbon footprint.

Each month, we are seeing a remarkable increase in the number of battery electric vehicles (BEVs) being...

What's the difference between a hybrid, PHEV and BEV?