There is no denying that there has been an increased interest in new Battery Electric Vehicles (BEVs) and it’s not just to do with the recent introduction of the Clean Car Standard. Even before this came into effect, volumes were growing. 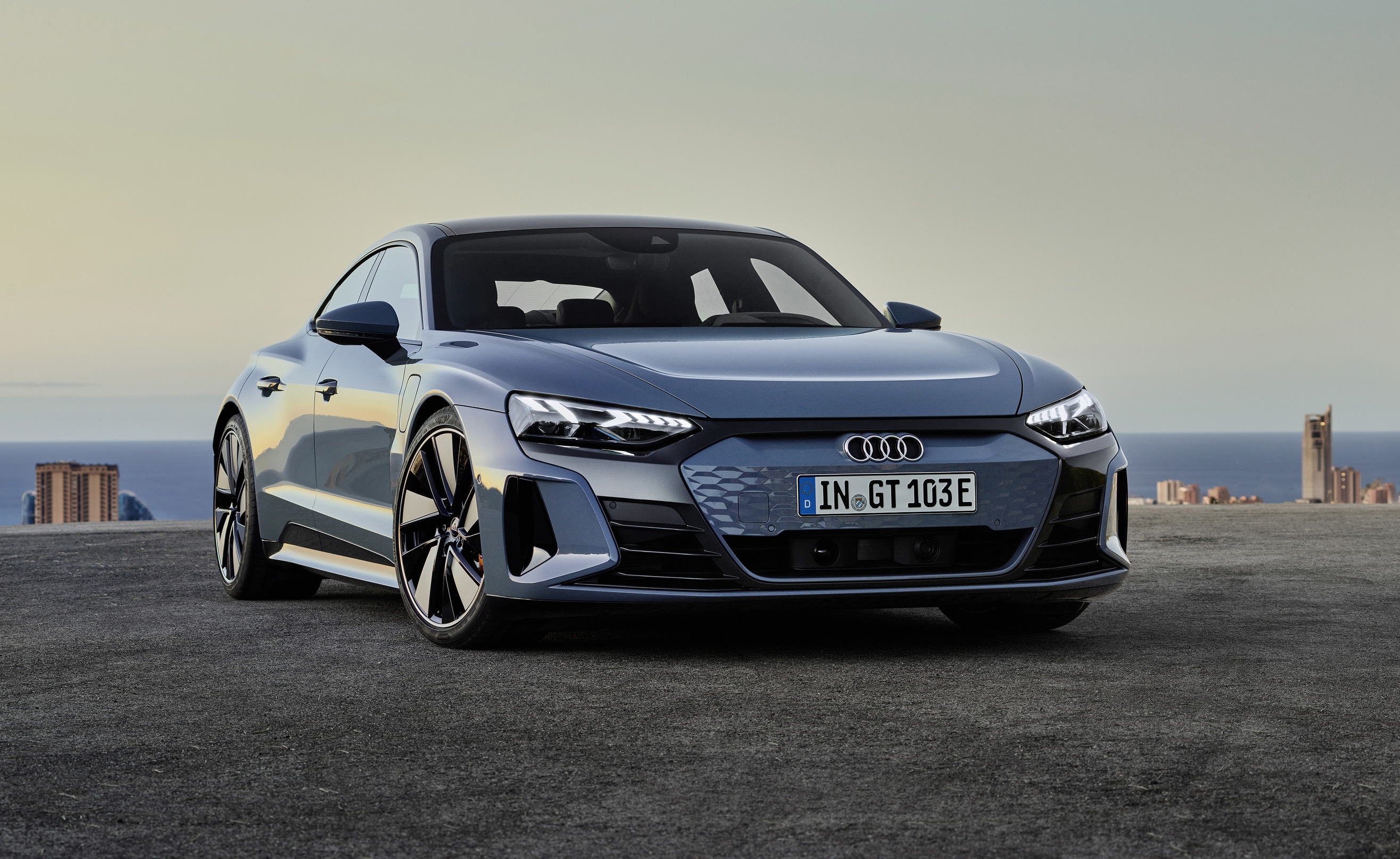 There is a lot to get excited about with the new Audi e-tron GT quattro, despite it being priced from $194,500 (+ORC).

Sharing many components with the Porsche Taycan, Audi’s latest electrified offering produces 350kW of power and gets from zero to 100km/h in just 4.1 seconds. It also features an 800V charging system and has an estimated range of up to 487km.

The e-tron GT boasts a gorgeous four door coupe silhouette, and looks great no matter which angle you’re gazing at it from. 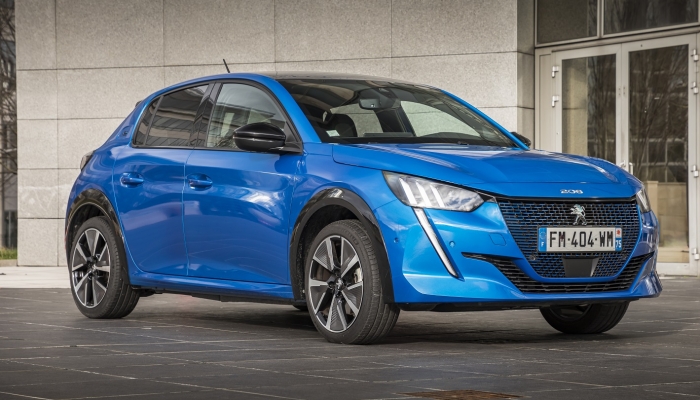 Due to arrive here in Spring 2021, the Peugeot e-208 is the first BEV on offer from Peugeot in New Zealand.

The futuristic 3D i-COCKPIT features a configurable 3D heads-up display and large 10-inch touchscreen. Additional modern touches, like being able to connect the car to the Mypeugeot app to check on the maintenance status, driving data and the car’s location helps make this a great choice for those wanting a small, zero-emission hatchback.

The e-208 has a range of 340km from its 50kWh battery, which is discreetly installed in order to save space in both the passenger compartment and boot. It produces 100kW of power and delivers 260Nm of torque.

This small BEV is priced from just $69,990 (+ORC), making it eligible for the new Clean Car Discount. 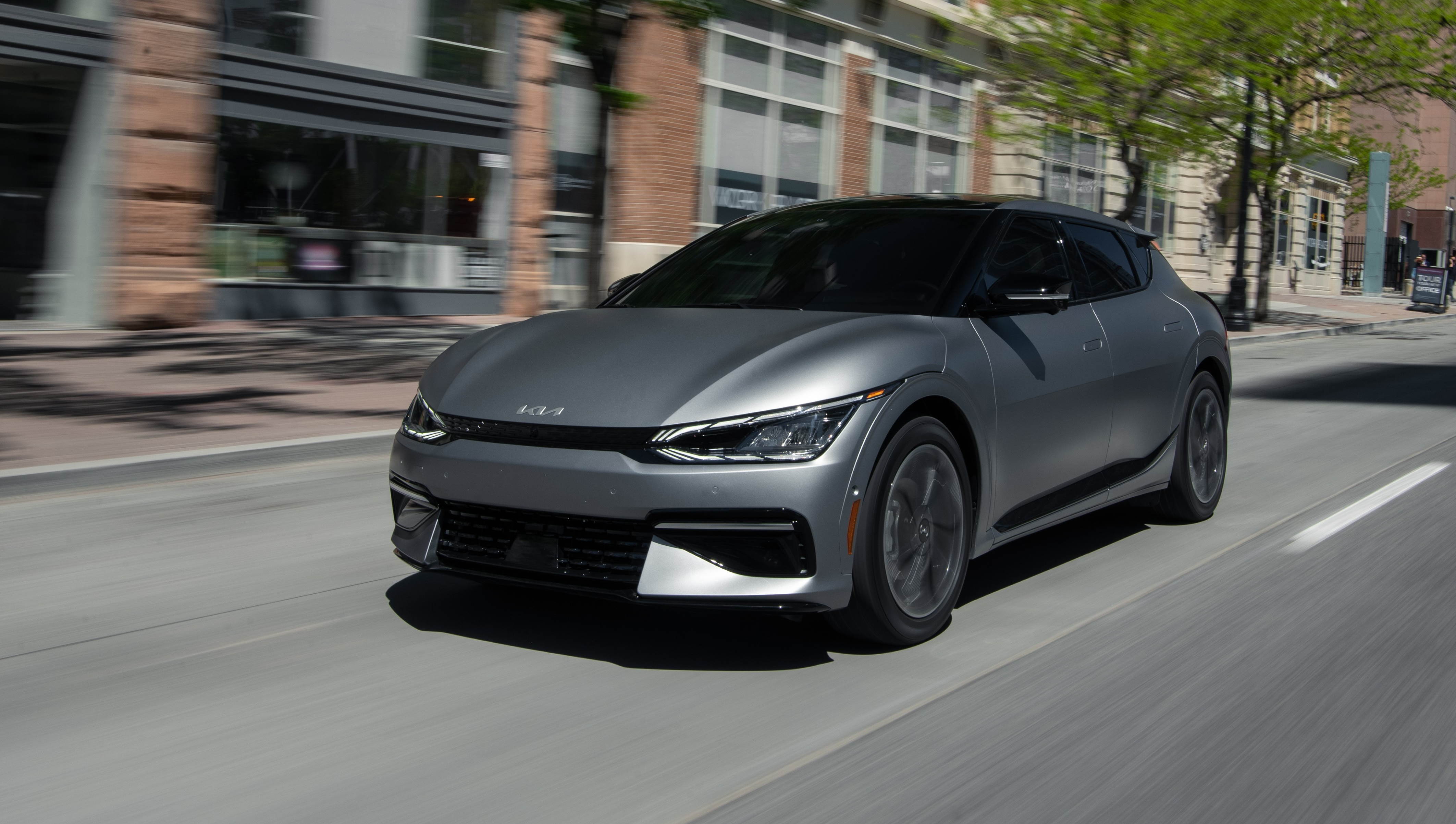 The stunning Kia EV6 will arrive in New Zealand by the end of 2021, offering either a long-range (77.4 kWh) or standard-range (58.0 kWh) high-voltage battery pack. This latest BEV planned to arrive here soon from Kia offers both enticing performance and favourable long range, not to mention ultra-fast charging ability.

The top variant will boast a range of 510 kilometres, which is among the longest of any BEV currently on the market. The 800V charging capability means the new EV6 can go from 10 per cent to 80 per cent battery charge in just 18 minutes on a DC system, while smaller top-up charges of 100km can be achieved in less than four and a half minutes.

Kia’s new brand slogan ‘Movement that inspires’ was launched as part of the brand’s transition to a new era of electrification. Under this new strategy, it is planned that BEV sales will make up 40 per cent of Kia’s total global sales by 2030, so it’s fair to say that this model holds a lot of importance to the brand as it underscores their commitment to electrification.

Pricing has yet to be confirmed for the EV6, although you can register your interest now at kia.co.nz. 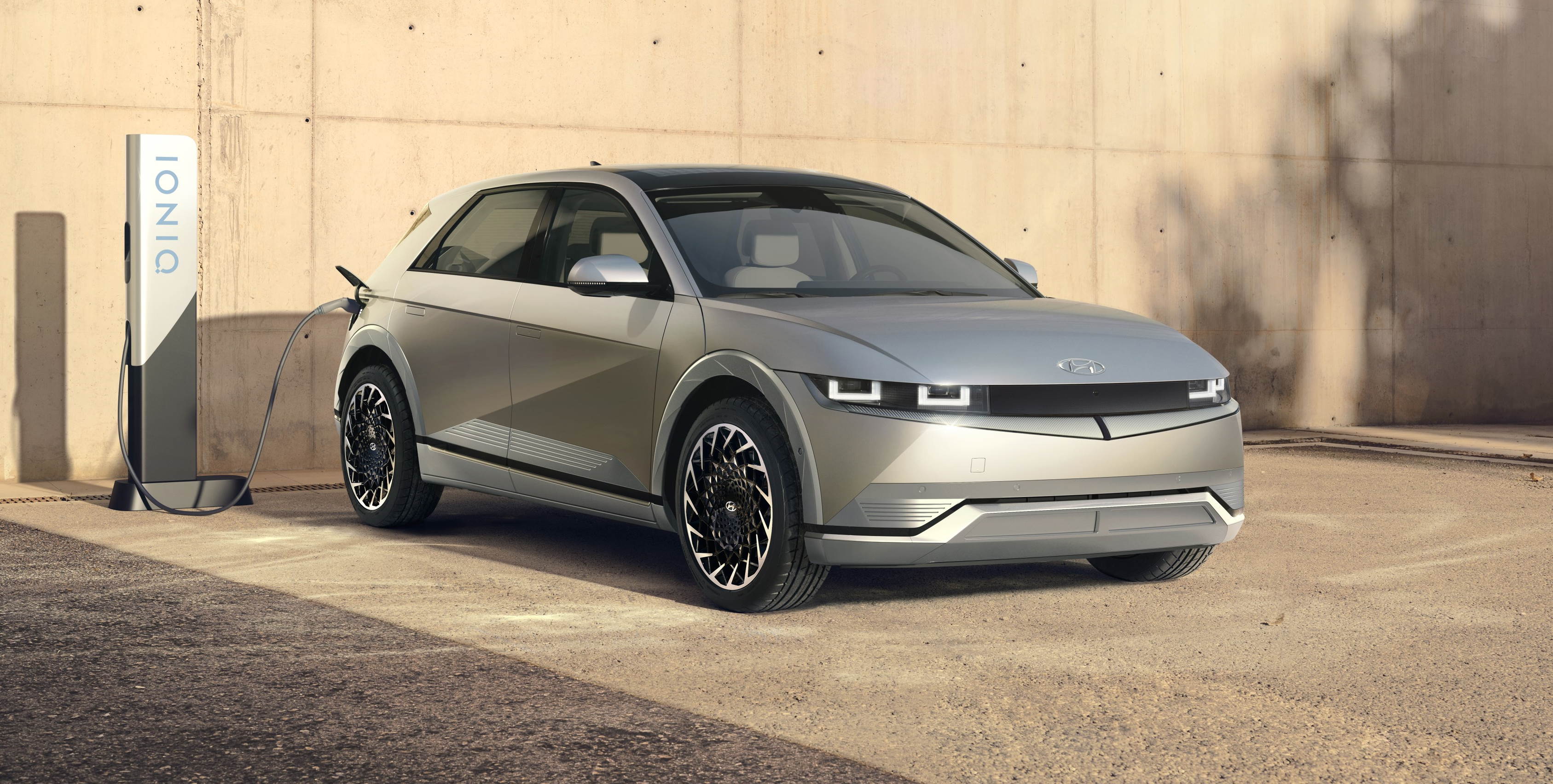 Hyundai is currently accepting pre-orders for the IONIQ 5 a futuristic-looking model that pays homage to the Hyundai Pony - the company’s first production car - highlighting the expansive 45-year journey of Hyundai design, and their vision into the future.

The IONIQ 5 is built on a dedicated BEV architecture called Electric-Global Modular Platform (E-GMP), which it shares with the KIA EV6. This means that the IONIQ 5 also has the same charging capabilities. There are two choices of batteries to choose from - either 58 kWh or 72.6 kWh.

The top model is an all-wheel-drive (AWD) option paired with the 72.6 kWh battery, which produces a combined power output of 225kW and 605Nm of torque. This configuration can go from zero to 100 km/h in 5.2 seconds.

AA Motoring predicts that the 2WD variant will be popular amongst Kiwi motorists due to the Clean Car Discount criteria. The IONIQ 5 is priced from $79,990 (+ORC). 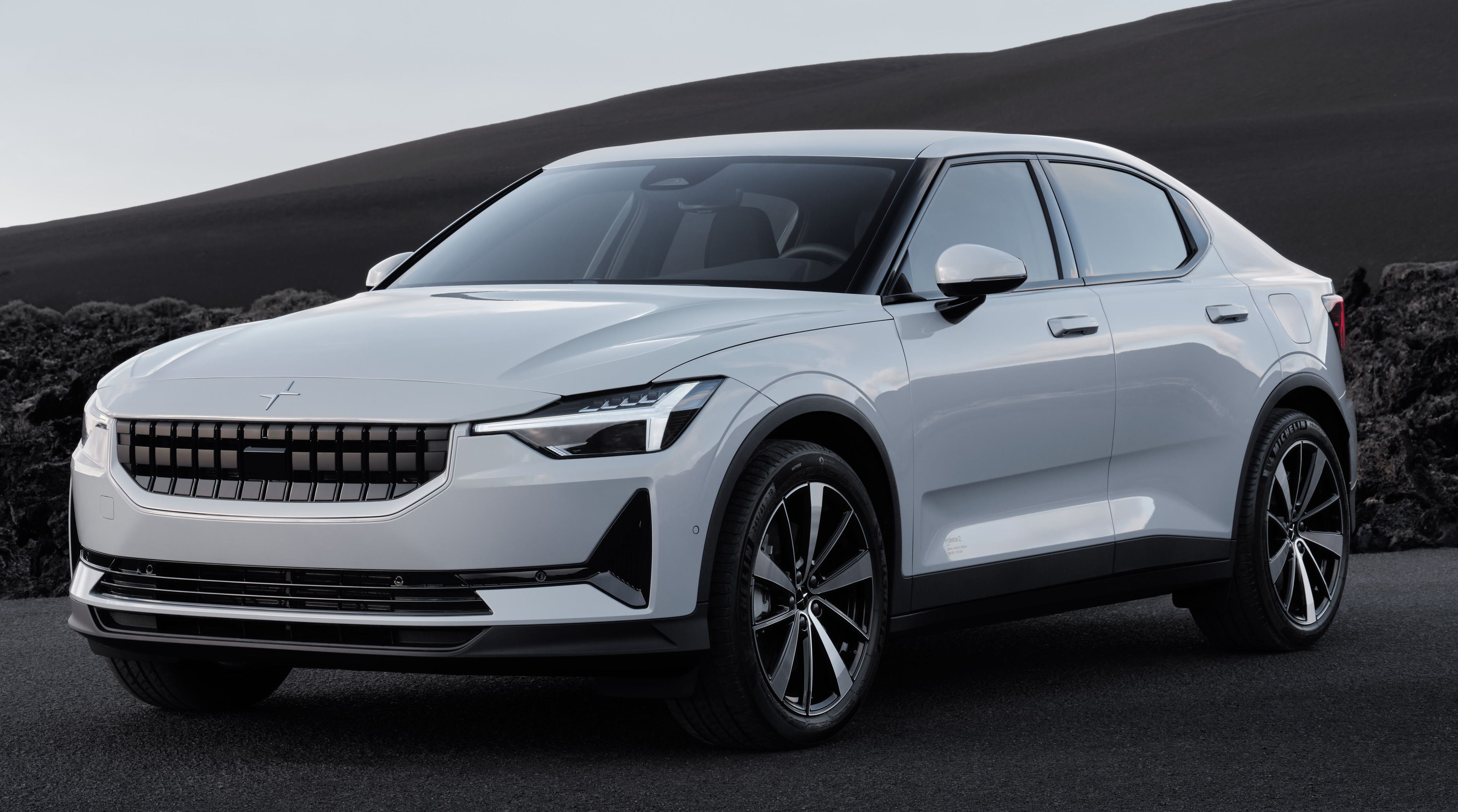 The former Volvo performance division has evolved into a BEV brand of its own called Polestar, and has recently been confirmed for the New Zealand market, albeit from 2022.

The entry level 69kWh model has a motor that produces 165kW and 330Nm, while the top of the range dual-motor model generates an impressive 300kW/660Nm.

More information should become available later in the year and, in time, the Polestar 2 should be joined by the Polestar 3 - a performance SUV.

Previous post
Next post
How about that spring clean?
Read more
Why you should get your car's filters checked this spring
Read more