With the Clean Car Discount offering a rebate of $3,450 for used Battery Electric Vehicles (BEVs), there’s been added interest in used BEV models over the last month.

To be eligible for the rebate, used BEVs must fall under the $80,000 price bracket (including GST and on-road costs) and have a minimum of a three-star safety rating as found on rightcar.govt.nz.

Only around two per cent of monthly light vehicle registrations in New Zealand over the past three years have been for BEVs, which is half of the world average for used car registrations.

We had a look at Driven.co.nz in July 2021, and found some BEVs that meet the current rebate criteria: 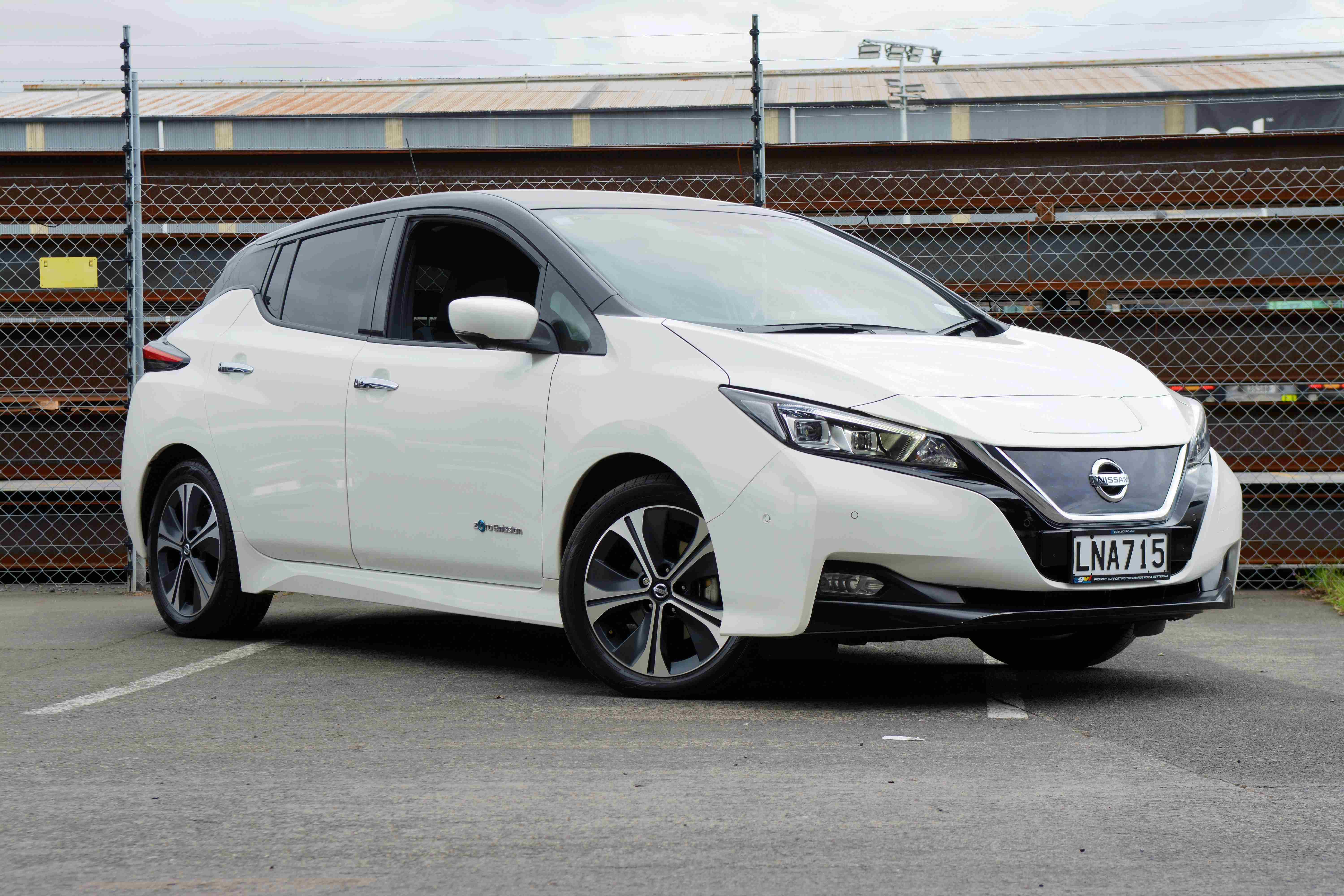 The first example we found was a used import of the current-gen Nissan Leaf on offer in New Zealand with the same 40kWh battery.

The exterior styling of the Leaf is sleek and modern thanks to its signature boomerang-shaped projector beam headlights with dual, direct-lens low and high beams. These lights work cohesively with Nissan’s signature V-motion flow style to reduce drag, giving a coefficient of just 0.28 Cd.

At the heart of all the enhancements on the previous Nissan Leaf is the 40kWh lithium ion battery, which houses cells that are around 67 per cent greater in density when compared to the original 24kWh pack. When new, you could expect a range of 270km, and according to the battery report conducted, the battery is currently at 89% SOH, so is capable of traveling around 240km in total.

Although it’s relatively compact, 110kW of power and 320Nm of torque is impressive. The e-Pedal function allows increased energy recuperation with a one-pedal driving experience similar to the BMW i3, so when you release the accelerator it will pull the car to a complete stop, and actually create 0.2G of force.

The Nissan Leaf is a fun, compact choice and well worth a look if you’re after a compact BEV. 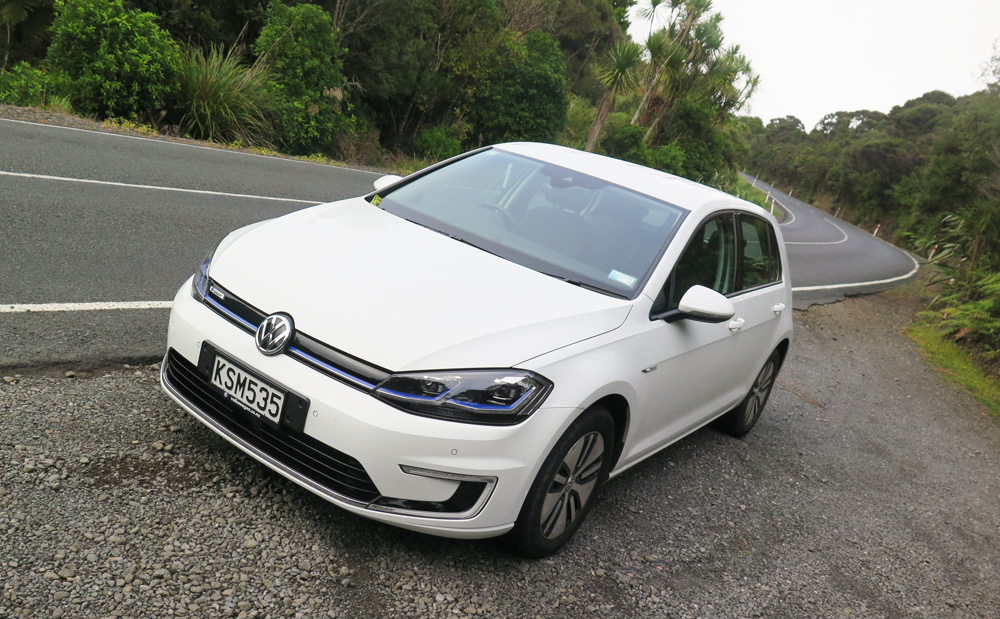 Power-wise, it has an output of 100kW and 290Nm and has a 220km range from new. The model we found has very low mileage and extra creature comforts like heated front seats and a full leather interior.

The e-Golf is worth a look if you’re looking for a near-new European styled BEV with an enticing suite of modern technology and assistive features. 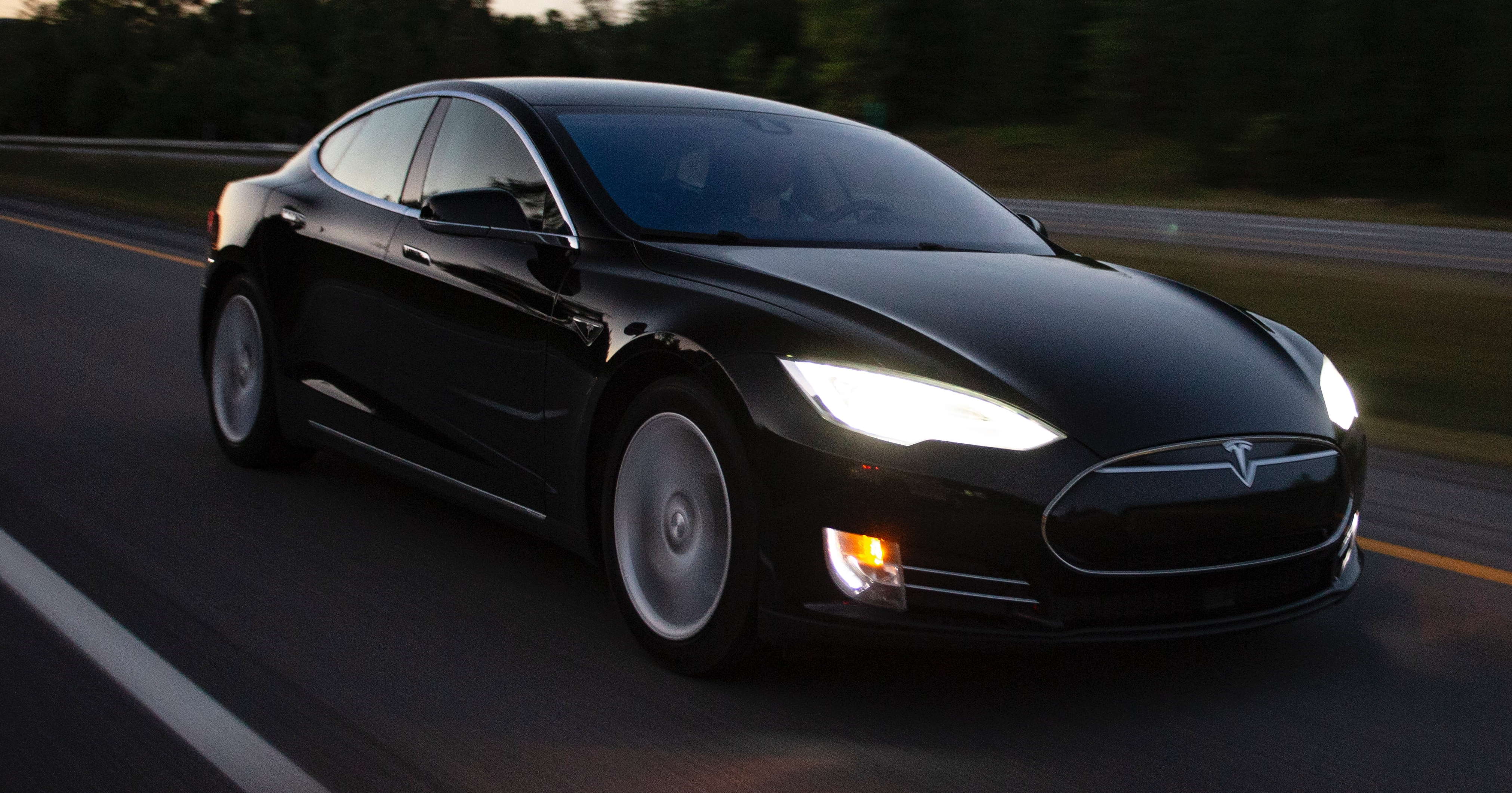 The Tesla Model S was once the crown jewel of the BEV scene and Tesla, as a brand, really got the conversation started for BEVs.

The Model S luxury sedan range started life back in 2014 with the ‘60’, ‘85’ and ‘P85’. They all used the same electric motor driving the rear wheels and their performance and range was only altered by the size of the battery packs.

When new, the Model S P85 had a range of 426km and boasted a huge 416BHP driven to a single-speed transmission, giving an impressive 0-100km/h time of just 4.2 seconds.

The Model S also features adjustable air suspension, along with 19-inch alloys and a gorgeous expansive panoramic roof. The hero of the cabin, however, is the intuitive 17-inch touchscreen LCD panel which dominates the minimalist dashboard.

This model is a stylish looking BEV that makes its presence known as you pull up to the charge station. 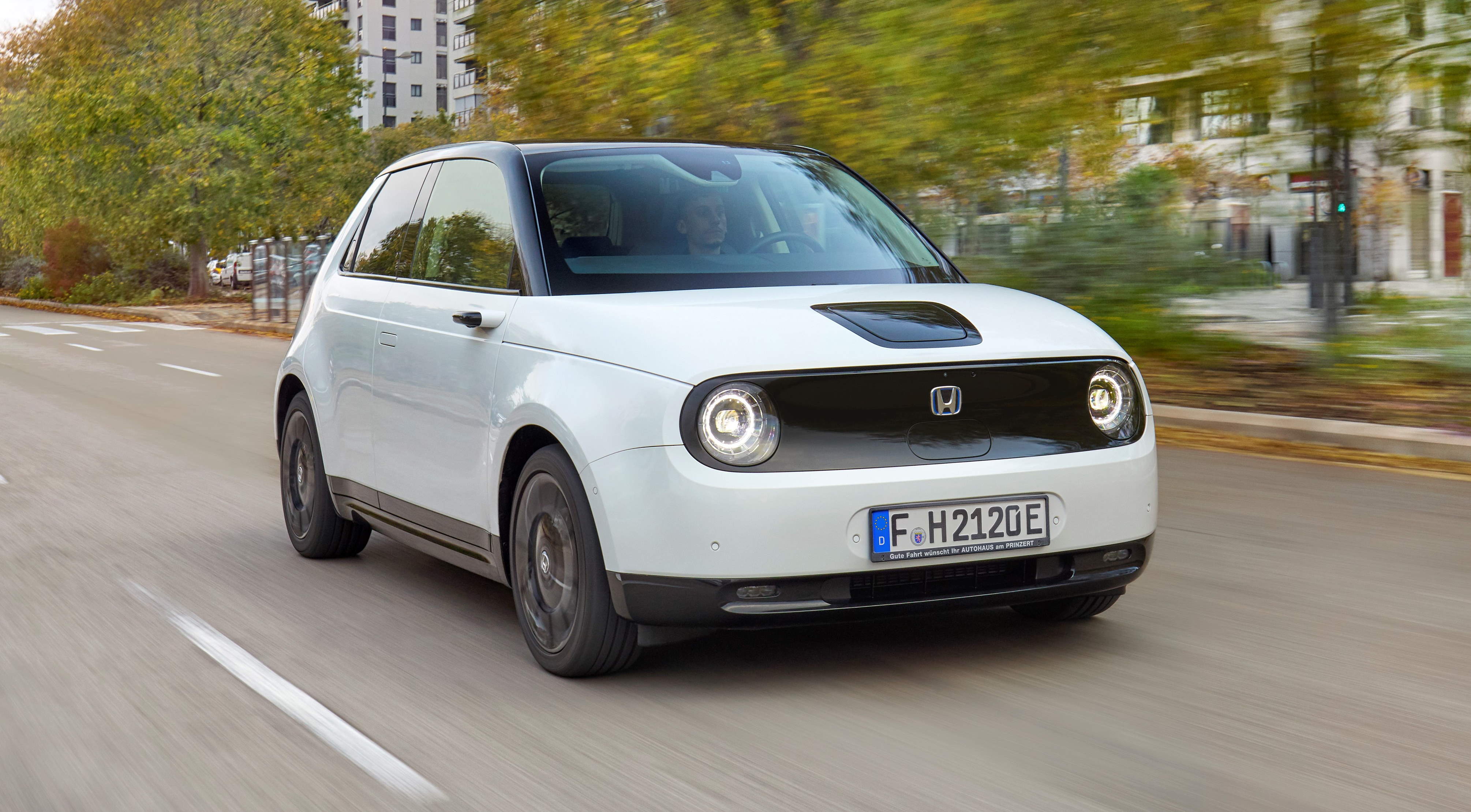 This near-new model is currently unavailable from new in New Zealand, but there are several used examples trickling onto the market.

When the Urban EV concept car was unveiled at the 2017 Frankfurt Motor Show, there was a lot of interest in this pint-sized BEV. Honda went on to make this model just a few years later, retaining a lot of the original features.

The E has a futuristic, retro vibe thanks to some unusual features and a unique look. The interior is what Honda calls a ‘lounge-style environment’ - it features soft fabric seats in the front, and a bench seat in the back. There’s also a good dose of fake wood trim dotted around the cabin. The E is also stuffed with screens - two six-inch angled displays for the wing mirror and one for the rear-view mirror, an 8.8-inch instrument cluster behind the two-spoke steering wheel and two side-by-side 12.3-inch screens.

The battery of the E is relatively small at just 35.5 kWh, but it still has a useful range of around 215km. It’s probably one of the BEVs most likely to turn heads on the road, and it proves that a BEV doesn’t need to be super powerful to still grab the attention of passers-by. With that being said, this model still packs the more powerful 113kW motor over the regular 100kW variant.

Honda has recently agreed to a joint venture with General Motors (GM) to produce two all-new BEVs scheduled for release in 2024 using GM’s Ultium battery technology. So, watch this space for some more unique BEVs.

It seems like only yesterday we received the first electric MG model into NZ, and now an...