What’s happening in the world of Rally? In the latest edition of the Rally Round-up, we update you on the latest events and manufacturer announcements. 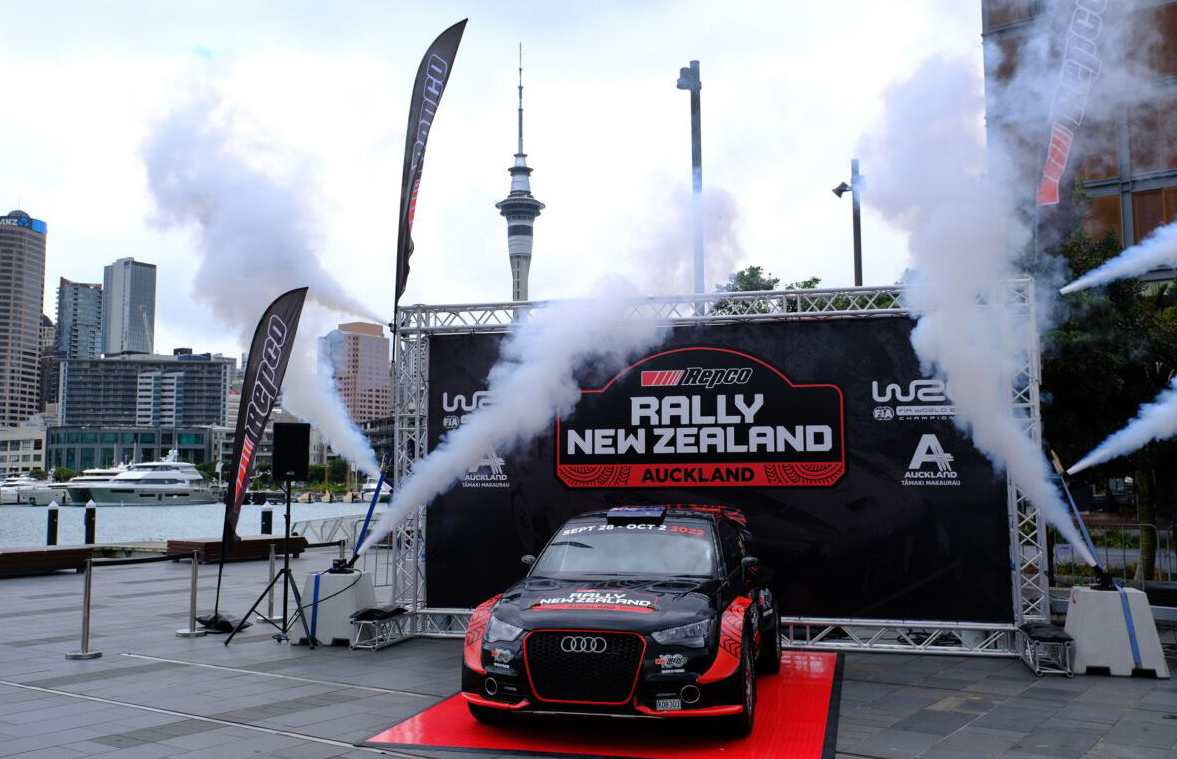 After five days of racing across the North Island, Cameron Ross and co-driver Matthew Buer took their Subaru Impreza STI to top spot at Targa NZ. They were followed by Jason Gill and Cole Summerfield, not far behind in their VW Polo, just pipping Martin Dippie and Jona Grant in their Porsche 911 GT3 RS, who took third place. There was plenty of drama, with the ‘day three curse’ seeing the retirement of Rory Callaway in his Subaru Impreza STI, who had been challenging for the lead, along with event veteran Leigh Hopper (also in an Impreza STI) who had won several early stages, among others.

The event ran from New Plymouth to Havelock North, covering around 2000km in five days. It was trimmed slightly due to fewer daylight hours at this time of year – it had been scheduled to take place in October 2021 but was delayed due to covid.

For the first time since 2012, the FIA World Rally Championship is returning to New Zealand. The Kiwi leg of the series will be held in Auckland, with teams based in the Viaduct, from 29 September to 2 October 2022. Repco is on board as the naming sponsor and the event is expected to bring thousands of fans into the city.

Plus, great news for AA Members - there will be AA Member Benefit ticket promotions available for this event, so watch this space for more details closer to the date. 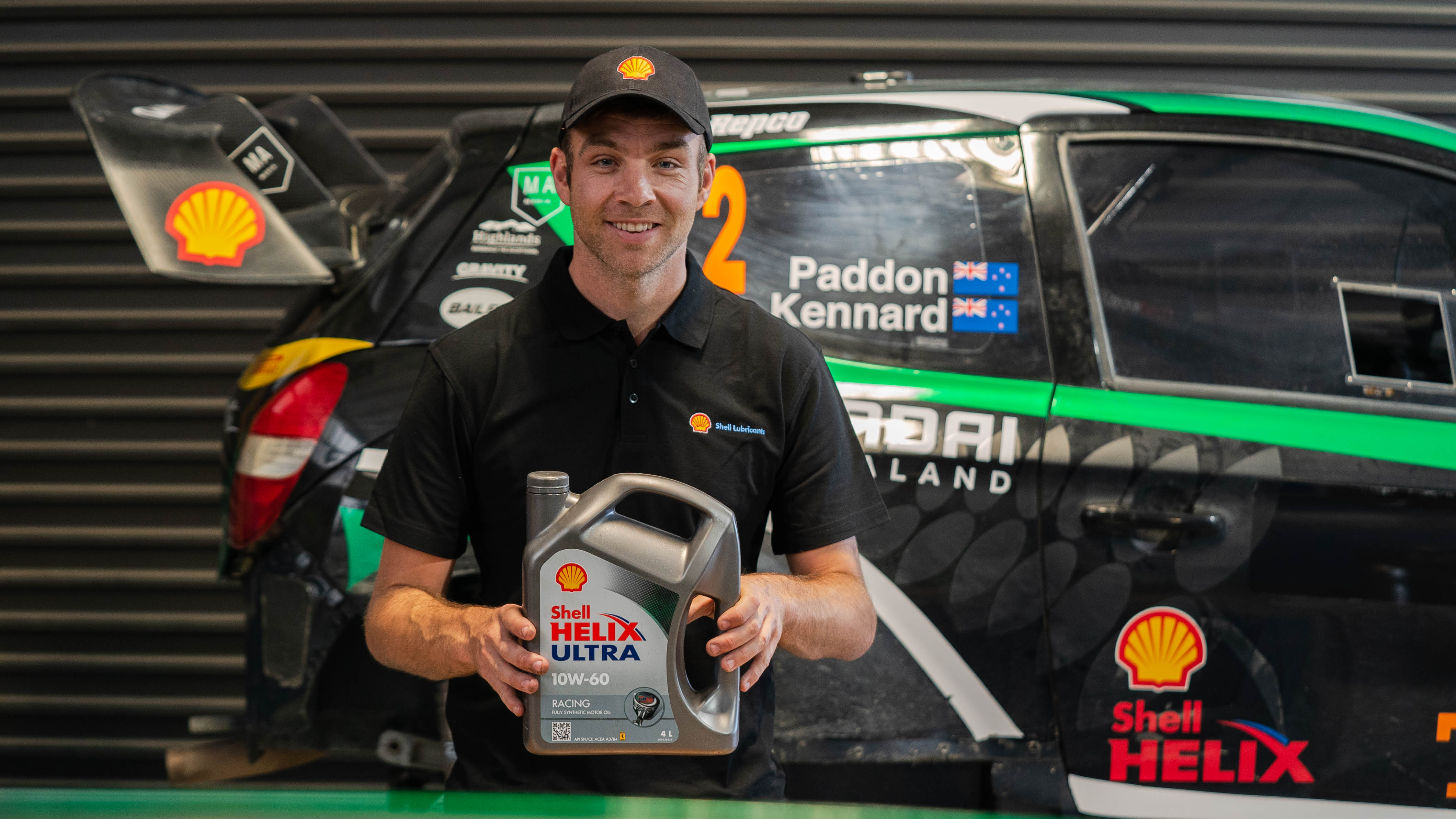 Local rally star Hayden Paddon won the first two rallies in the NZ Rally Championship 2022 and has announced a two-year journey to a potential FIA World Rally Championship comeback. He will compete not only in the New Zealand event, but also in Rally Estonia, Rally Finland, and Rally di Alba. He and co-driver John Kennard will be competing for Hyundai Motorsport Italia team in a Hyundai i20 R5.

Paddon has also been impressing the world with the development of an electric rally car that competed in some local events in 2021: a 400+ kW EV based on the Hyundai Kona. The development of this rally car marks a significant milestone in Kiwi motorsport history, with 80% of it designed in-house in New Zealand. It debuted in 2021 at the Waimate 50 Horsepower Hillclimb, winning the event. 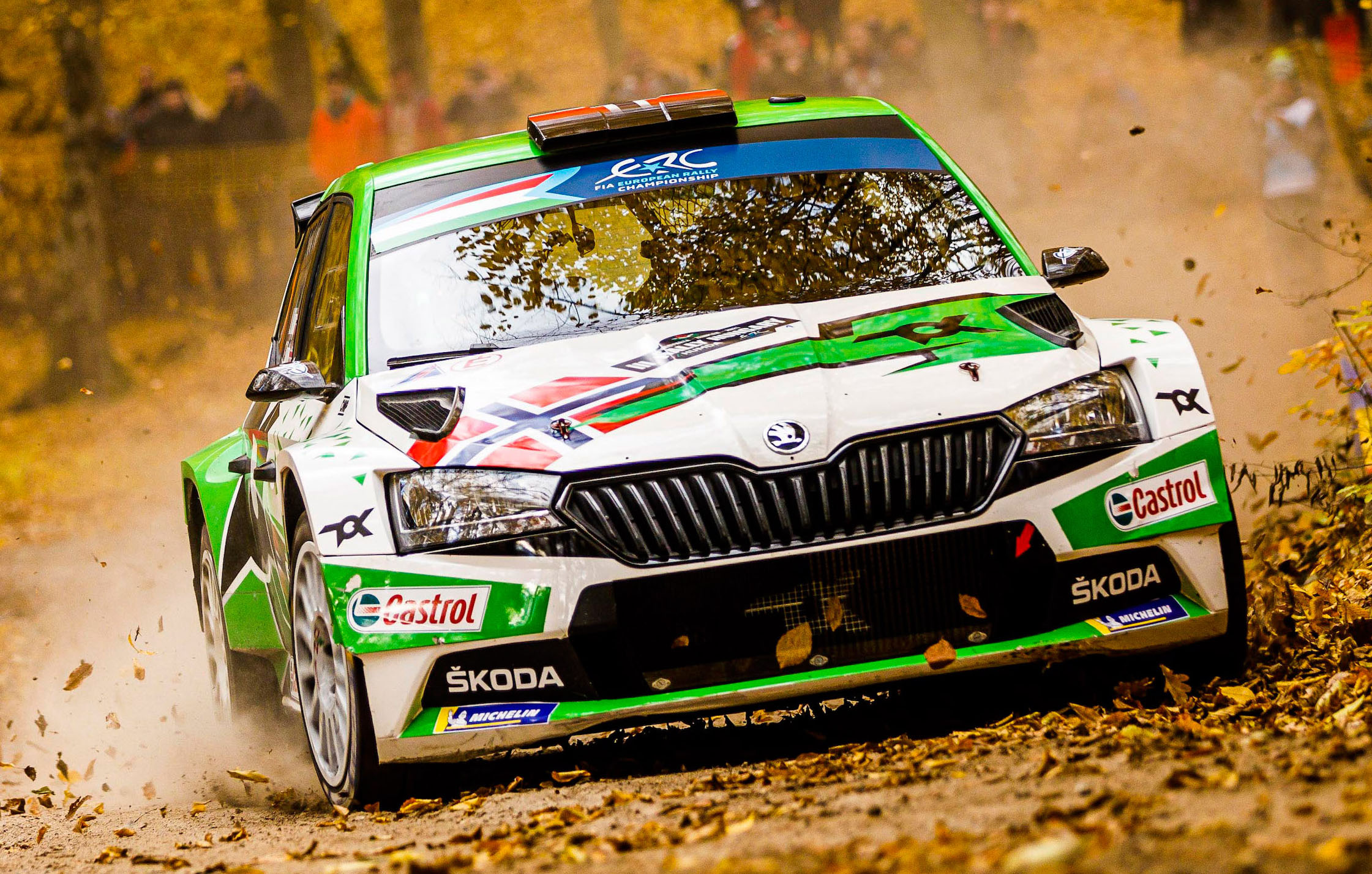 “I had a lot of fun! The roads really allow me to carry plenty of speed through corners which suits my technique. I was still sweeping a bit of loose gravel as second car on the road behind Hayden [Paddon] which naturally makes it trickier on turn in, but the ŠKODA FABIA R5 was great, I could still keep the car tight in corners,” Hunt said.

“Compared to my previous car the differences are huge. The ŠKODA FABIA R5 feels like a nippy little shopping trolley compared to the long wheelbase I used to drive! It is a learning curve adapting to it, but I really learned a lot with the car this rally.”