It seems like only yesterday we received the first electric MG model into NZ, and now an update has been launched onto the European market- and the great news is that it also signals to us that we could get to see it here in NZ soon. 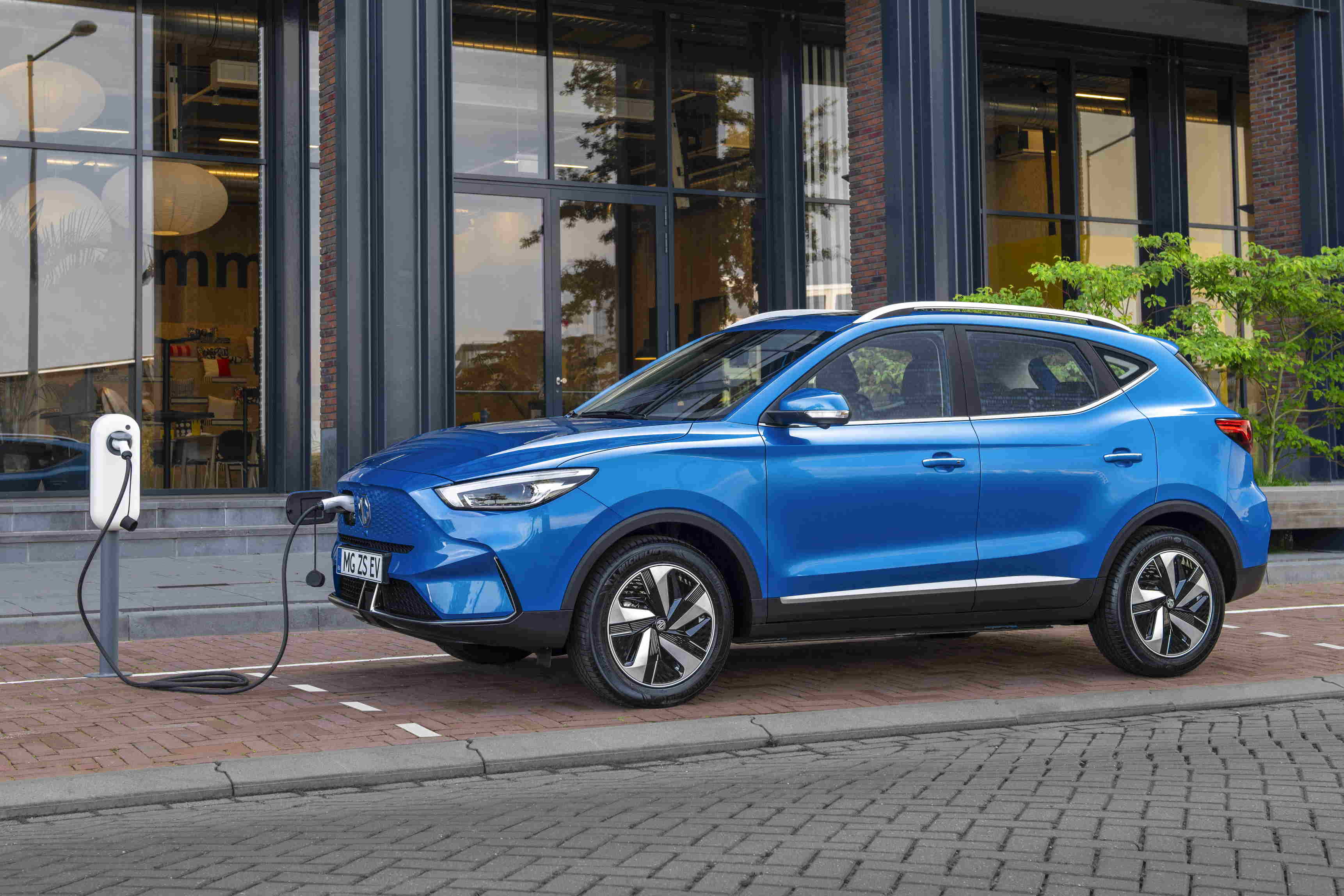 A striking exterior makeover is complemented by new battery technology that offers greater range from a single charge.

Two new battery configurations will be offered when the ZS EV goes on sale in Europe in October 2021. A new entry-level 51kWh battery replaces the previous 44.5kWh version, while a larger 72kWh battery offers even more range on a single charge. These new batteries offer up to 320km and 440km of range respectively, measured on the WLTP cycle.*

The new ZS EV will also offer owners its own app-based software architecture, known as iSmart. This will allow owners to perform over-the-air updates, access real-time navigation and live weather updates.*
A new infotainment and navigation system is just one of several clever, stylish and value-packed enhancements for the MG ZS EV, which will be available in Europe in two variants.

The ZS EV has already been hailed as an outstanding success in key European markets. More than 15,000 units have been sold across the UK, Norway, France, Sweden and the Netherlands in only its first year on sale.
The award-winning ZS EV has also been warmly received in New Zealand, thanks to its status as the most affordable electric vehicle and its enviable seven-year/unlimited-kilometre warranty.

Local deliveries of the updated ZS EV are expected in the second half of 2022, while specifications and pricing will be revealed in due course.

Here’s what the AA thought of the MG ZS EV when reviewed in 2020.

The biannual Frankfurt Motor Show may not have the glamour of some of its more famous counterparts...