As of September, medium-sized and compact SUVs held a combined 38% share of vehicles sold in New Zealand in 2020, and in September alone midsized SUVs took out the top segment with a 22% share.

Our Motoring Advisors often speak to AA Members who are considering making the switch to an SUV as they can be a good fit for various lifestyles. They’re also fantastic vehicles to embark on a road trip with.

Despite preconceptions that SUVs are uneconomical, advancements in technology over the last decade have helped produce some quite fuel efficient yet functional options so here are some of the most popular models piquing our Members’ interest. 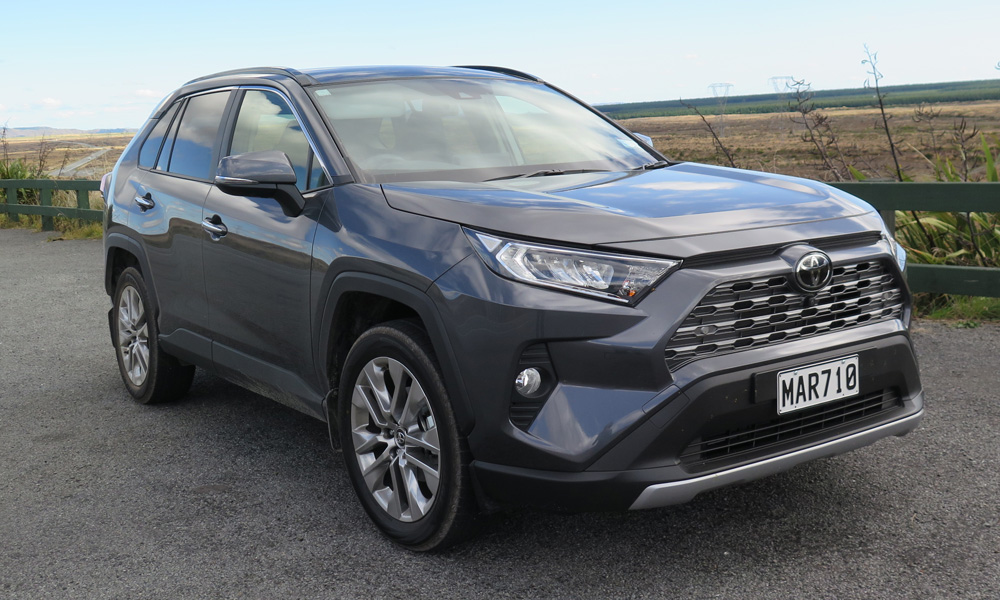 The RAV4 has always been a popular choice of SUV amongst Kiwi drivers, and technology has helped to improve efficiency drastically. Over the last two decades, Toyota has focused on hybrids and tends to dominate the hybrid category regularly. The hybrid powertrain in the RAV4 provides you with maximum combined power of 163kW and uses a CVT transmission, but most importantly produces a combined fuel consumption of 4.8L/100km.

The urban-oriented E-Four All Wheel Drive model features the ability to drive off-road and allows increased and precise torque output to the rear wheels. Storage wise there is plenty of room with 542 litres of luggage capacity. There is also a decent towing capacity of 1500kg braked, which makes it a good choice if you enjoy a bit of weekend warrior action.

The Volkswagen T-Cross is quite competitive and four options are available - a three-cylinder engine can be found in the Life, Style and 1st Edition models, whereas the top-spec R-Line sports a more powerful four-cylinder TSI engine.

The 999cc turbocharged engine is just fine for a compact SUV like this, with 85kW of power at 5000RPM, and an enviable fuel economy of 5.4L/100km. A seven-speed DSG transmission allows the vehicle to change gears quickly and gives the T-cross a sporty feel when you’re behind the wheel.

With a manageable length of only 4235mm, the Volkswagen T-Cross still has a decent seats-up luggage capacity of 455L. It’s nice that it also possesses lots of the latest mod cons, like a wireless phone charger for your smartphone as standard. 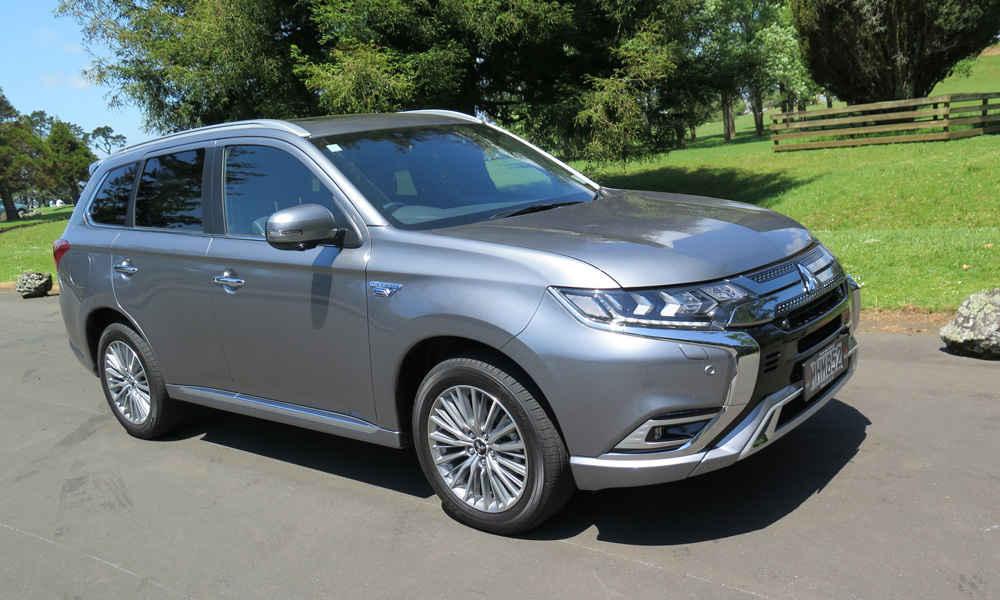 The Mitsubishi Outlander Plug-In Hybrid is the most popular PHEV in the country and is very economical; and when it is only being used for short trips, it has an estimated range of 55km on electric-only mode and it can be fast charged in just 25 minutes.

The beauty of this model is that when the power is depleted, it seamlessly shifts into hybrid mode, which is great if you’re venturing further afield. It also has Super All Wheel Drive Control (S-AWC), so if you need to venture off the beaten track then that’s no issue. Add in the 1500Kg braked towing capacity and it makes for a very versatile family wagon. 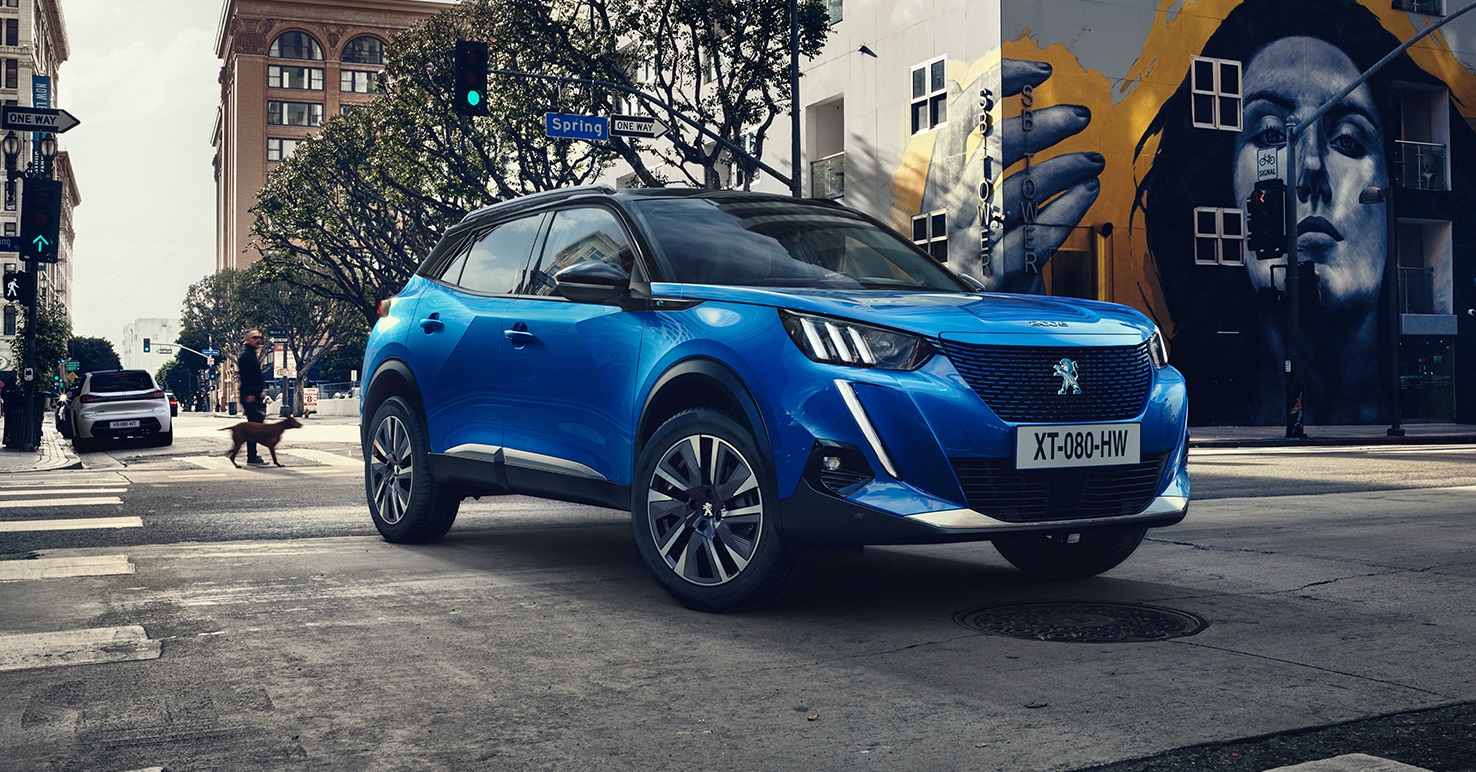 The striking French looks of the new Peugeot 2008 are getting attention, and at its price point it is a very attractive option. The 2008 is a futuristic-looking compact SUV which has come a long way since the first-gen model. Now it shares PSA's all-new Common Modular Platform (CMP).

In the standard version, the 1.2 litre PureTech engine develops 96kW @5500RPM. The top-end GT model is more powerful – they’ve managed to squeeze even further performance at 114kW, but this, of course, reduces the fuel economy.

The entry Peugeot 2008 Active and Allure models receive the a six-speed (EAT) transmission, and all models in the range have the signature Peugeot i-Cockpit, which makes this vehicle feel a lot more premium than its price tag suggests. Even the entry models get a 3.5" heads-up instrument display panel. Storage wise it’s not too bad with 434 liters, however drop the rear seat and you can say Bonjour to 1467 liters of space. If you like to stand out from the crowd, then this model should do the trick.

Find out more about how the AA can help when buying a new vehicle:

Why not consider a new compact SUV?

If you’re in the market for a new second hand car, you may just find yourself in...

Why Pre Purchase Inspections are so important

Whether you’re buying a car, a house, or a new kitchen, it’s always good to have some...