The new era of WRX has dawned

The new era of WRX has dawned and Subaru of New Zealand has launched pre-orders for the heartbeat-quickening, fifth generation, all-new WRX range.

The Kiwi adventure brand has revealed the model line-up, pricing and some specification highlights and are taking pre-orders now!

The top spec tS variants make their debut in the WRX range and the sedan and wagon are both priced at $64,990.

The WRX sedan comes with the choice of two transmissions. A smooth and direct close-ratio 6-speed manual, available exclusively to the 2.4T Premium sedan, and the new automatic 8-speed Subaru Performance Transmission, which is standard in both the sedan and wagon models.

Torque of the town

Subaru have spent the last 30 years perfecting performance and WRX’s regal motorsport lineage has been handed down to this latest generation and augmented by a new, completely revised, powerful and responsive Subaru 2.4-litre turbocharged, horizontally opposed Boxer engine. It delivers enhanced performance across the range, equating to an exhilarating 202kW of power and 350Nm of torque.

Subaru of New Zealand Managing Director, Wallis Dumper said, “When creating the 2022 WRX, Subaru’s engineers threw in everything from the tried and proven recipe of the last 30 years, including ultimate traction and handling thanks to Subaru’s All-Wheel Drive, the Boxer engine and aggressive styling. Then they’ve spiced it up with the addition of modern-day technological advancements, such as, the Driver Monitoring System and Drive Mode Select.”

Subaru Performance Transmission is a newly developed, Sport Lineatronic gearbox and offers automatic downshift blipping control for engaging performance and an 8-speed manual mode with its advanced shift logic taking WRX to the next level.

Subaru DNA at the core 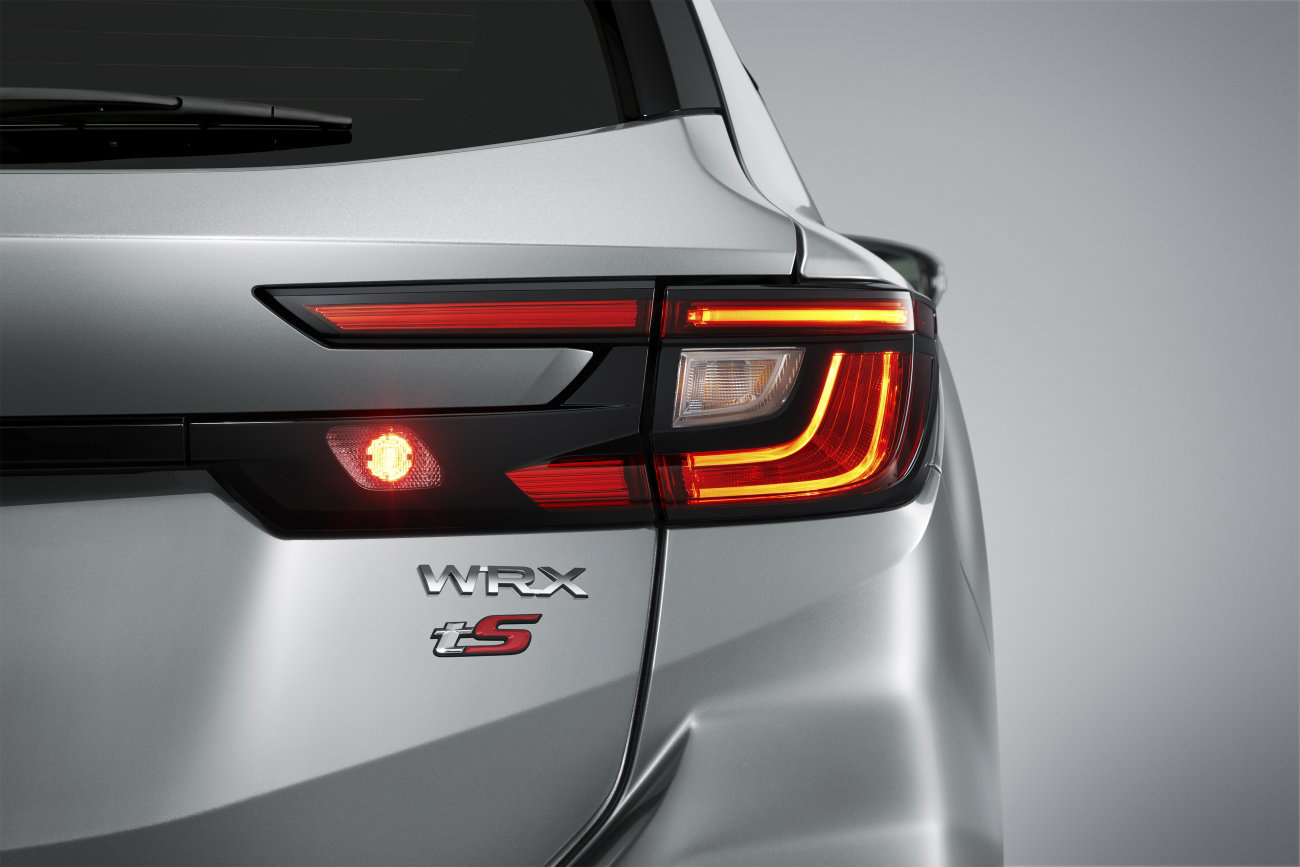 The Premium sedan and wagon variants have all the previous generation WRX’s favoured features, such as satellite navigation and Eyesight, plus some cool new additions including: 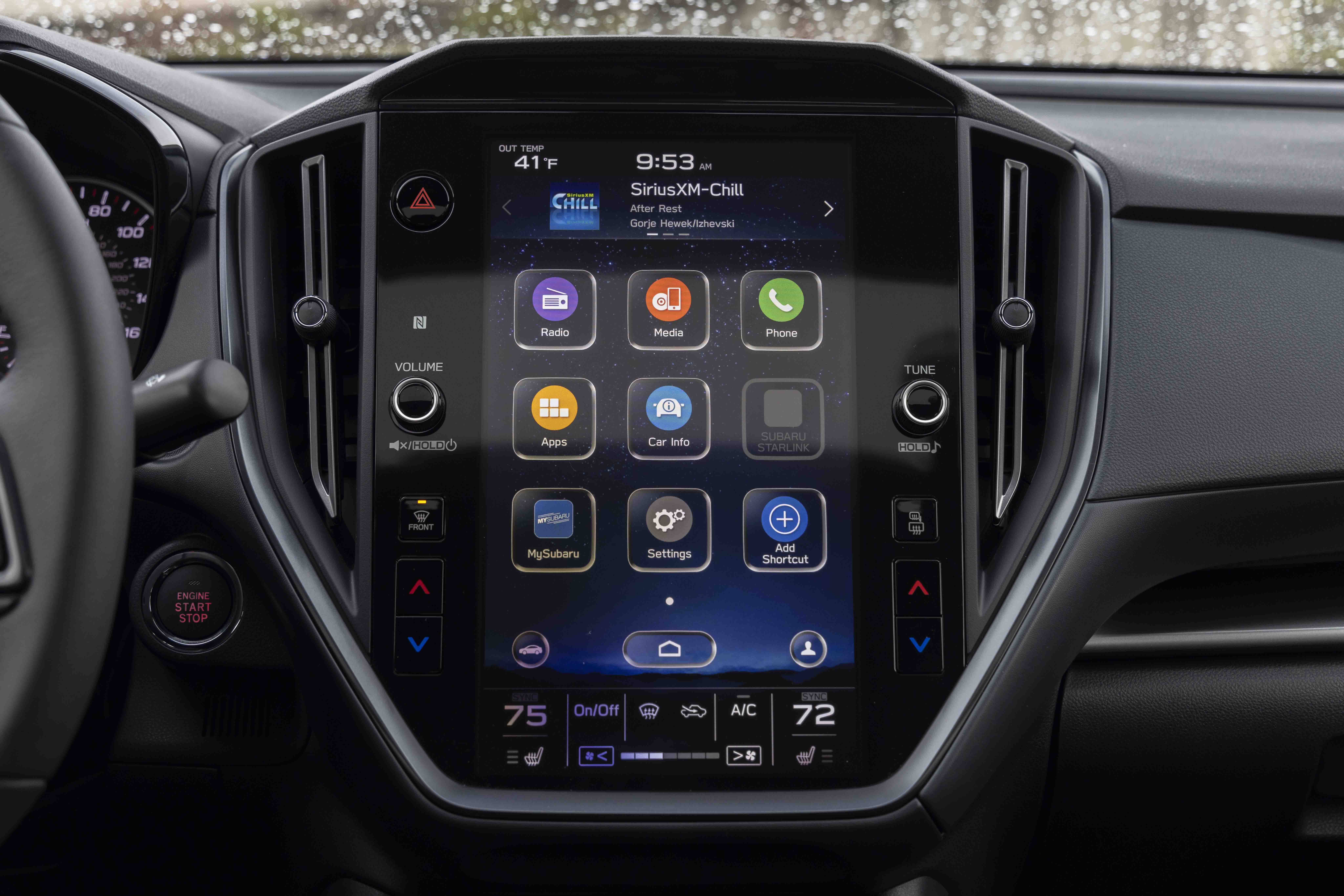 The all-new top of the range tS models have everything the Premium range does, and more, including: 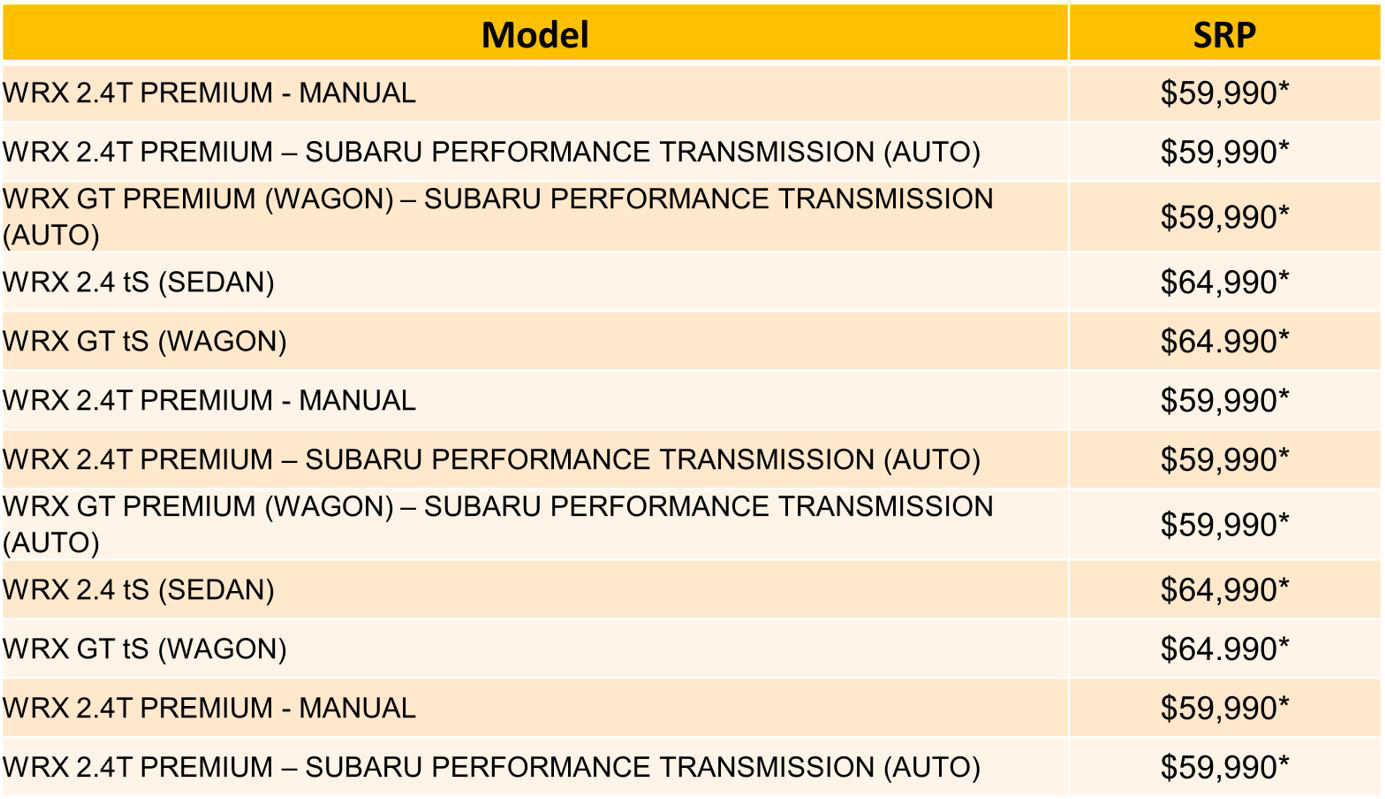 Branded with the three letters that elevate any performance driver’s heart rate, the next generation W-R-X offers a bold new design, two distinct body styles and a host of performance-oriented features. This Subaru icon is destined to lift the bar even higher.

* RRPs include GST and exclude on-road costs and accessories.

What’s happening in the world of Rally? In the latest edition of the Rally Round-up, we update...

It’s hard to deny that the sales trend over the past few years has seen the manual...

With continued interest in fuel efficient models and the urge to reduce emissions, many manufacturers are now...