If you've ever suffered the misfortune of having your car stolen or broken into, you'll be all too aware that car theft can be a big problem in New Zealand.

No matter who you are, if you drive a vehicle then it’s at risk of being broken into. The best way to prevent potentially losing several thousands of dollars’ worth of property is to take the necessary precautions to ensure that your vehicle is safe and secure at all times. 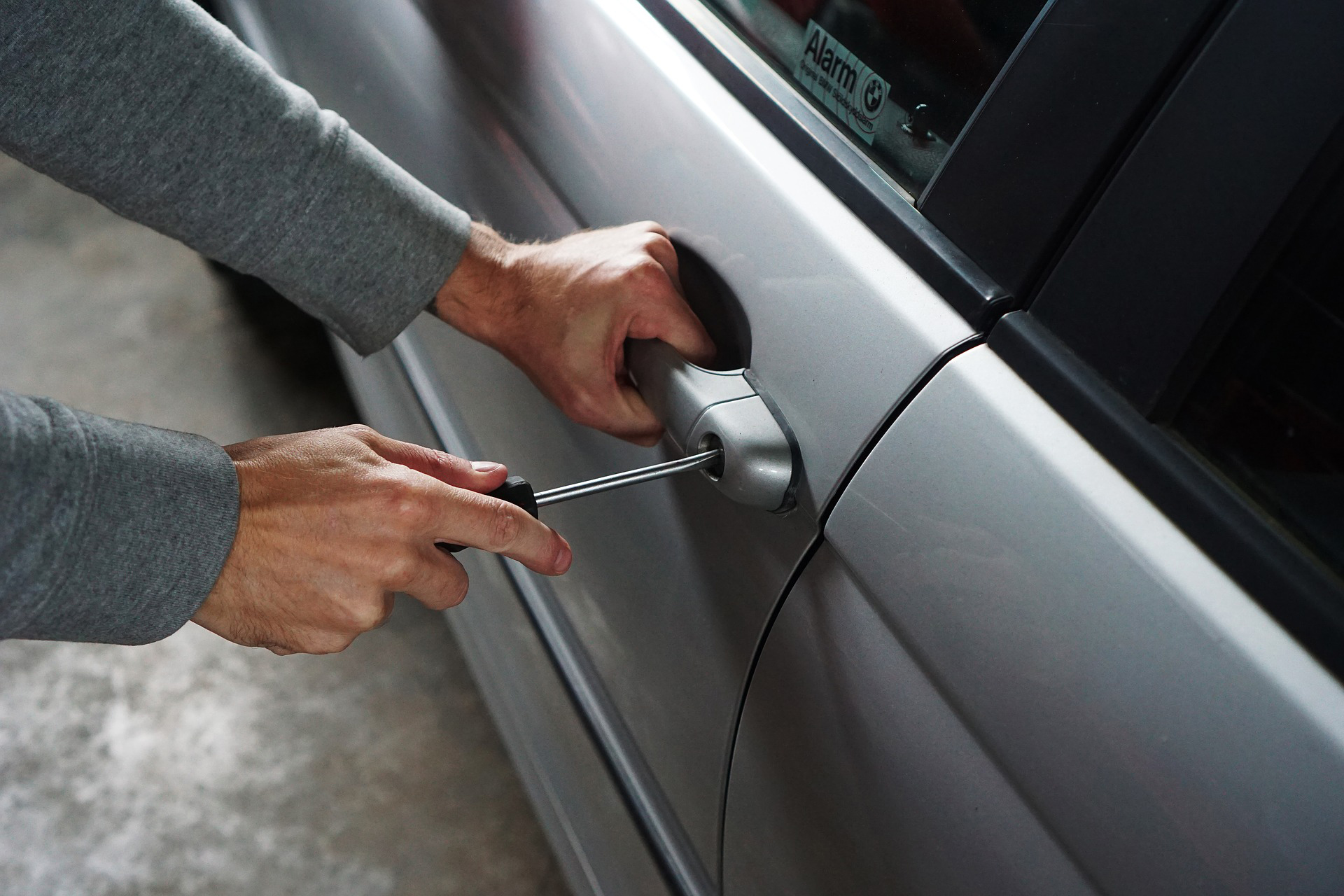 Stealing a complete modern vehicle is actually becoming a lot more challenging than it was in the past. Manufacturers have introduced a range of safety devices to keep our cars safe beyond a standard car alarm or immobilizer. These include transponder keys, intuitive locking and starting systems, as well as voice and sight-activated controls.

These changes in technologies have led to positive results in combating theft but, despite advancements in technology, a car is stolen every 23 minutes in New Zealand according to 2020 NZ Police data analysed by global comparison website Finder. 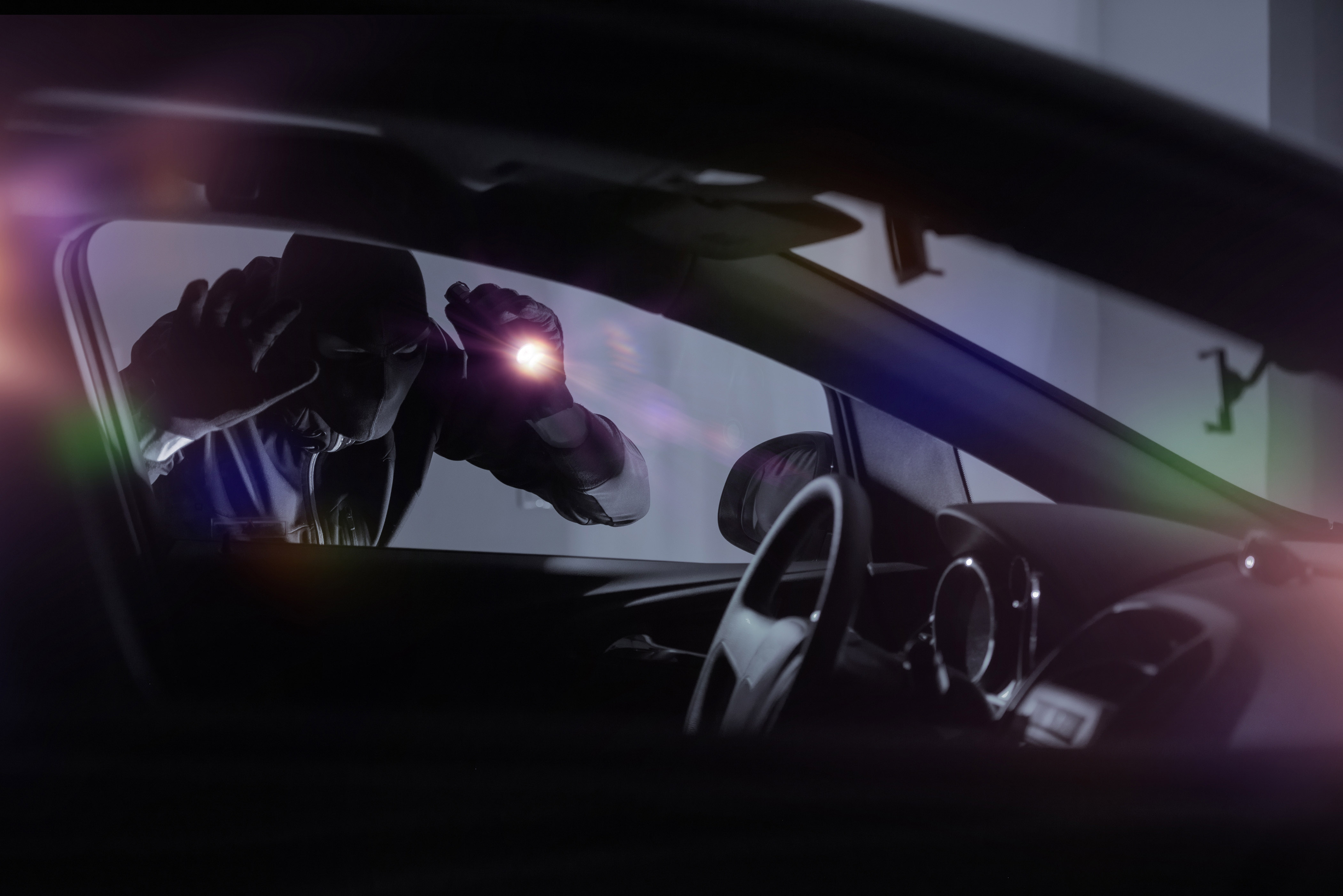 How to protect your vehicle

In reality, some of the more effective deterrents are also the most basic.

Here are seven simple ways to protect your car:

If you’re insured, it’s important to make sure you have the right amount of cover for your car in the event of theft. If you’ve underinsured your car, will you be able to find the additional money to replace it for a similar model?

It’s also worth considering things like agreed vs market value, your excess, and Comprehensive vs Third Party Fire and Theft policies. Remember, your car won’t be covered for theft under a Third Party only policy. Be sure to check your policies and if you’re unsure of anything, never hesitate to contact your insurer.

It’s not just about the loss of money and property that proves to be a pain. The time and hassle of police reports, filing claims and replacing your lost vehicle can equally be annoying. By taking care and being a bit cautious, you can reduce the chances of being targeted.

Previous post
Next post
Could your next car be powered by hydrogen?
Read more
The new era of WRX has dawned
Read more

Winter driving: tips and techniques to keep you safe

As we head into the coldest months of the year, it’s reassuring to know that most new...

Motorway breakdowns: what should you do?

An amazing 35,000 vehicles a day drove along Transmission Gully in its first 10 days of operation,...

While most Kiwis are good at wearing their seatbelts, there are still a surprising number of accidents...