Those living in larger towns and cities are often faced with the reality of needing a practical and affordable hatchback to get them from A to B.

At the AA, we sometimes receive calls from Members looking to find an affordable, used hatchback. A hatch can be a great alternative to larger vehicle types.

We’ve pulled together an overview of five used New Zealand-new hatchbacks that we regularly discuss with our Members in the market for these kinds of vehicles. 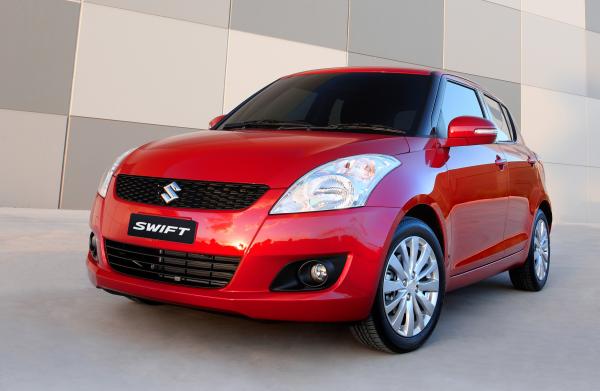 The incredibly popular Suzuki Swift is lightweight, and its iconic look hasn’t changed much since the launch of its second generation in 2004 when it had a major redesign of its outward appearance.

The 2014 Swift offers a lot in terms of safety Electronic Stability Programme, ABS and Electronic Brakeforce Distribution with brake-assist. All NZ-new models received a 5-star ANCAP safety rating at the time.

One of the most popular models is the 2014 1.4 GLX, which features a combined cycle fuel consumption of just 6.2l/100km and is available with a conventional four-speed automatic or with a five-speed manual gearbox. 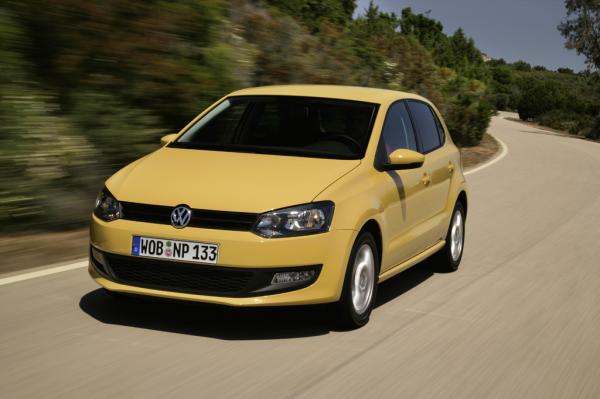 Our most enquired about European hatch is the Volkswagen Polo, which is popular with those who want a compact car with a bit of luxury and continental style.

The Polo is a solid, low-cost choice. It’s fun and easy to drive both around town and on the motorway, and its well-insulated cabin allows for a reasonably quiet ride. There is also a good amount of storage space for luggage.

There are several engine variants - the most discussed models recently have been the Comfortline 1.4 which achieves an economy of 5.8l/100km thanks to its responsive Direct-shift gearbox (DSG). Again, all variants of the Polo received a 5-star ANCAP rating when new. 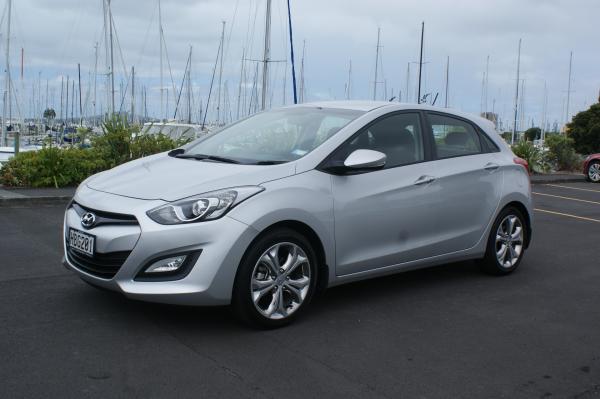 In 2012, the second-generation i30 started to mature which saw Hyundai’s popularity increase among Kiwi drivers.

The design language changed to reflect European styling, which resulted in a competitive car from both a price and spec perspective.

Despite being a hatch, the i30 offers generous leg room and can comfortably accommodate four adults. The 2012 model is favoured for its midsized 1.8l engine and fuel economy of just 6.9l/100km.

With the extra room, interior space is ample for a car in this segment and boot capacity is an impressive 378-litres. A 5-star ANCAP rating was awarded to all i30s at the time. 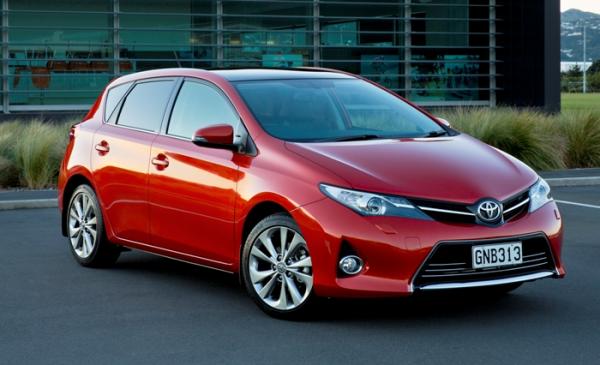 Another popular choice is the Toyota Corolla, which needs no introduction to Kiwi motorists.

The Corolla has a solid reputation for reliability and dependability, plus a low cost of ownership and excellent residual value.

In 2013, the dependable 1.8-litre power plant returned with a few tweaks and enhancements. The older, four-speed automatic transmission was removed in favour of a CVT auto with seven stepped ratios allowing for a respectable 6.6l/100Km.

There was also a six-speed manual that was offered as an option for entry-level GX buyers.

All variants in this timeframe received a 5-star ANCAP rating. 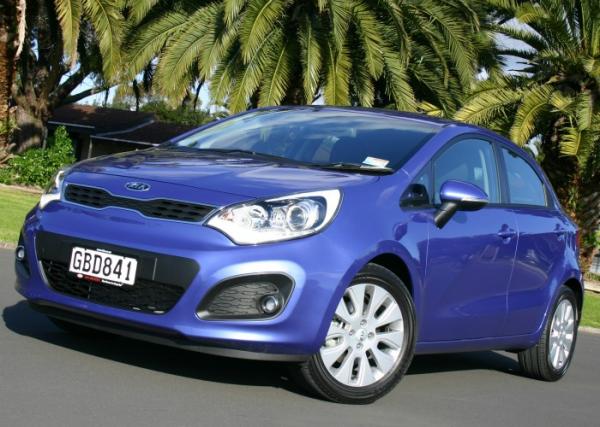 The Kia Rio is another car that has piqued the interest of our Members recently, particularly the 2013-14 LX and EX models.

The Rio shares some of the styling of its larger sibling, the Optima sedan, and sports Bluetooth connectivity as well as steering wheel controls for phone and audio commands.

You have a choice of either a classic four-speed automatic or a six-speed manual transmission. The Rio’s 1.4 L Gamma GDI engine consumes 6.4l /100km.

Depending on their mileage and condition, these vehicles will normally cost between $10,000 and $15,000. All models from 2012 onwards were given 5 star ratings by ANCAP.

If you’re currently battling it out with the everyday problem of parking and getting around the city in your Ute or SUV, then why not check out one of these options?

Tips for our AA Members when buying a used car

So you’ve done it. You’ve decided that you want to get a used car you spotted online...

Is the MPV dead?

During the 80s and 90s, you couldn’t go far without seeing a Mitsubishi L300 Sport Pack, Nissan...

It’s a bit of an urban myth that smaller cars are always the most economical. In fact,...