We produce several publications including the Annual Report, & the AA Member magazine, AA Directions. You can download or view them online.

The Annual Report reviews the AA’s achievements and provides information on the financial performance and financial position of the Association. 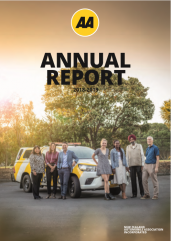 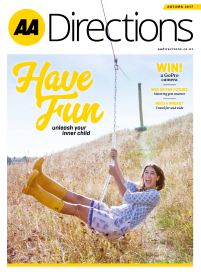 AA Directions celebrates Kiwi culture. From great places to inspiring people, the magazine explores New Zealand and showcases it in a range of visually stunning and brightly written features. There is plenty of valuable information relevant to motorists and travel is a big part of the AA too, so this is given ample space - with road trips, features on destinations and holiday ideas. Specials, products and services for AA Members feature in the regular MyAA section.

AA Directions is published three times a year and is sent to Members as part of their AA Membership. The AA Directions website includes content from the magazine, as well as interactive web-only elements. 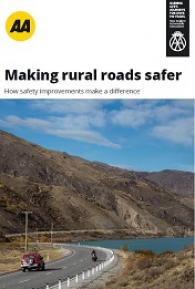 Information on how we can make rural roads safer. 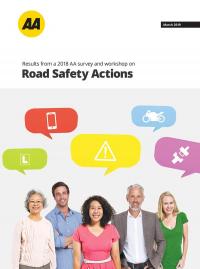 This document presents the results of two pieces of research undertaken by the AA to better understand views on what road safety actions people think would be most effective. 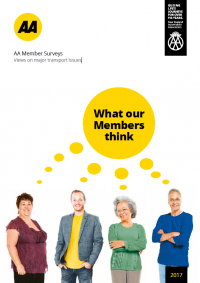 What Our Members Think

Every year the AA surveys random samples of our Members to find out what they think on a range of transport issues. This publication summarises the results of 27 surveys conducted in recent years, giving a snapshot of AA Members’ views on their cars, alternative transport, congestion, safety, fuel, parking, the environment and more. 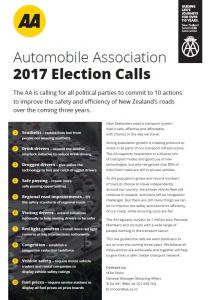 With the 2017 NZ General Election in September, the AA is calling on all political parties to commit to 10 actions to improve the safety and efficiency of New Zealand’s roads over the coming three years.

More extensive information on some of these calls is also provided in the brochures below. 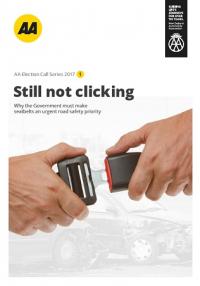 Research shows up to half the people who die not wearing a seatbelt each year would still be alive if they had buckled up.

Getting everyone to wear a seatbelt every time they’re in a car could save up to 50 lives a year.

This brochure gives more information about why the AA thinks this issue is important. 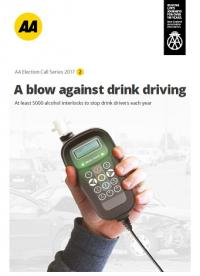 Drink driving is still one of the biggest killers on our roads, with around 30% of fatal crashes involving a drink driver.

The AA wants at least 5,000 high-risk drink drivers to have an alcohol interlock installed in their vehicle each year to prevent them drink driving.

An alcohol interlock is an in-car breathalyser that prevents a car from starting if alcohol is detected on the driver’s breath.

This brochure provides more information about how effective alcohol interlocks are.

A blow against drink driving 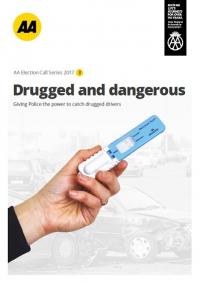 The AA wants police to have more technology to test and catch drugged drivers.

We believe it is time for New Zealand to have roadside saliva-based drug testing, similar to what has been used in Australia for the past decade.

The largest study into drugged driving in New Zealand found nearly 1 in 3 drivers who died in a crash had some type of impairing drug in their system – mainly cannabis.

This brochure provides more information about this complex issue.