A practical Euro at a mainstream price - SKODA Karoq 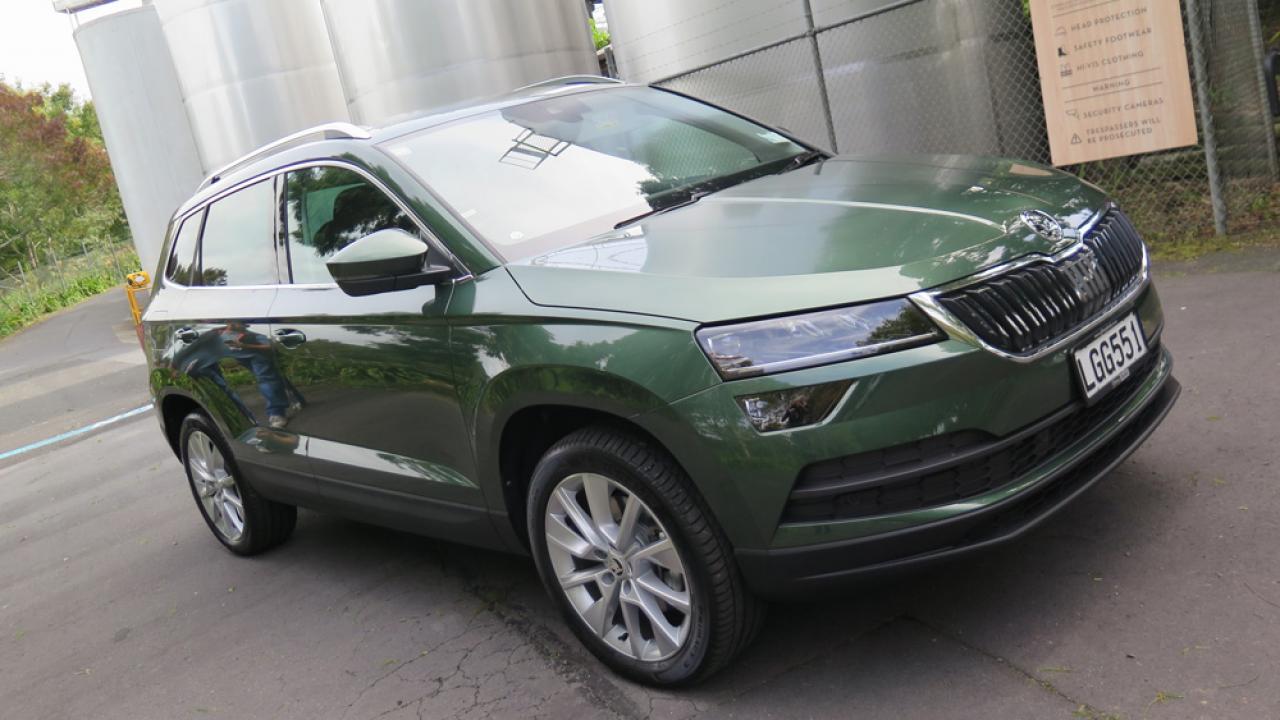 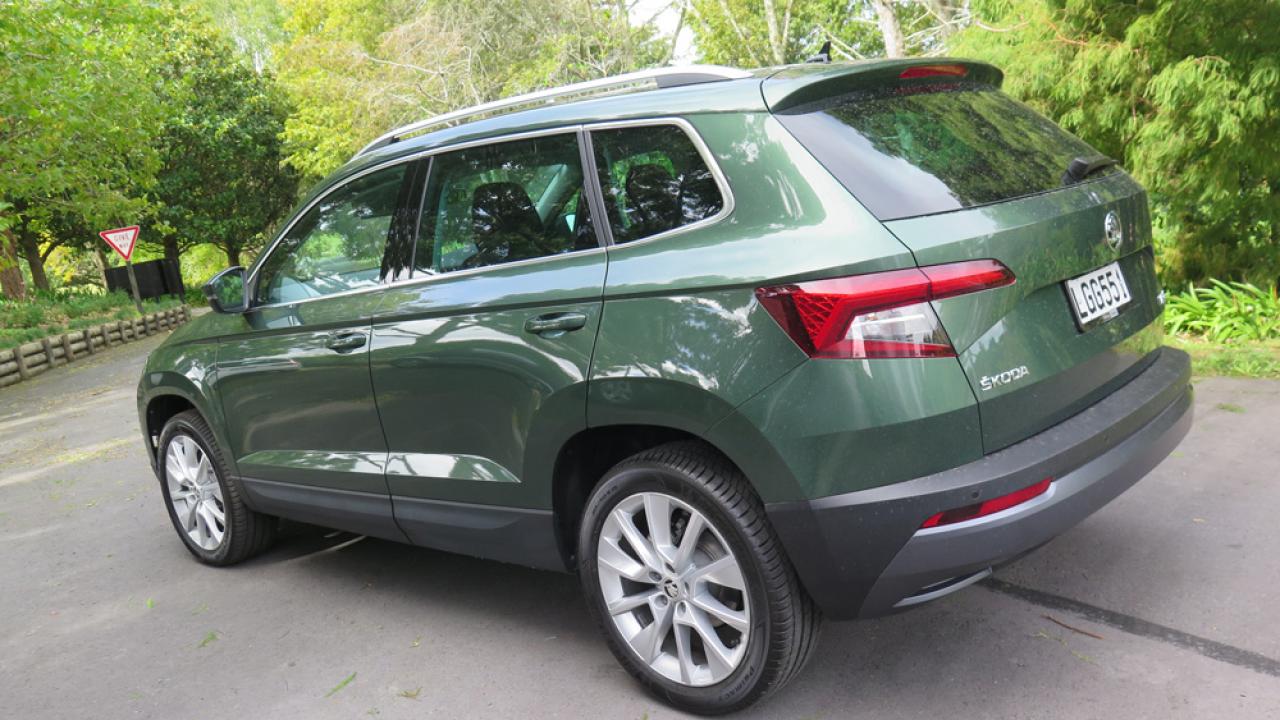 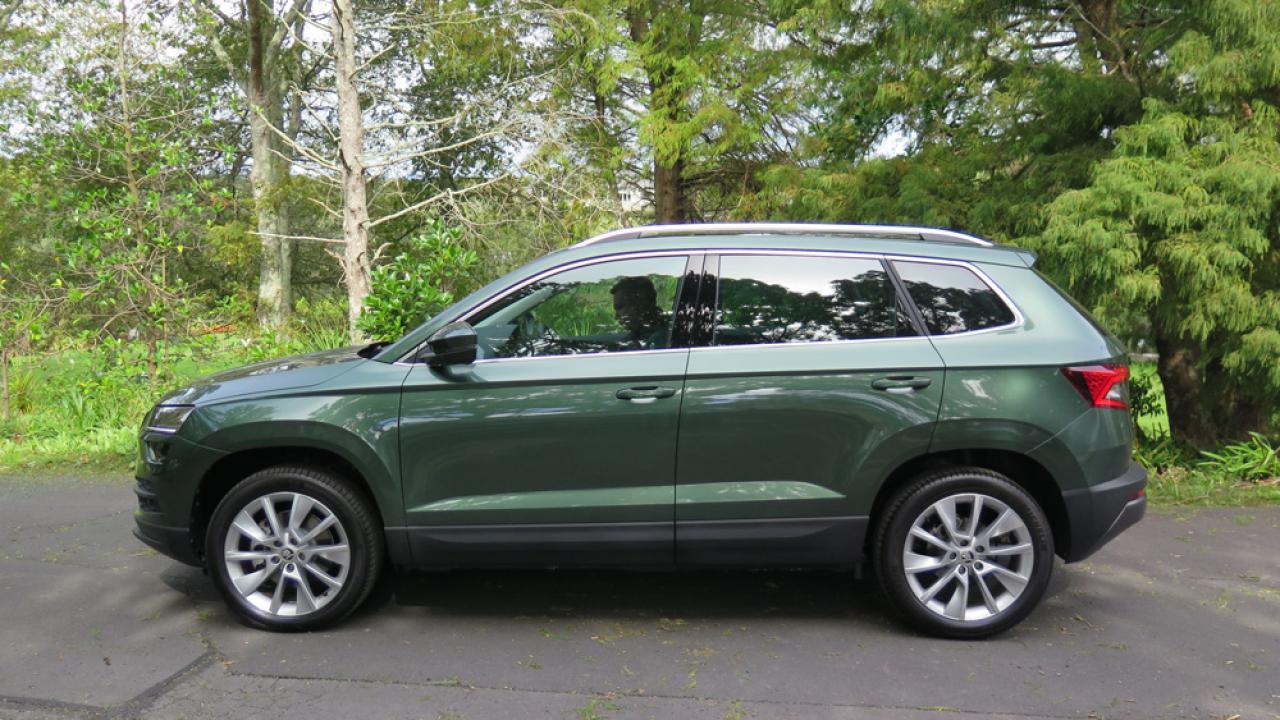 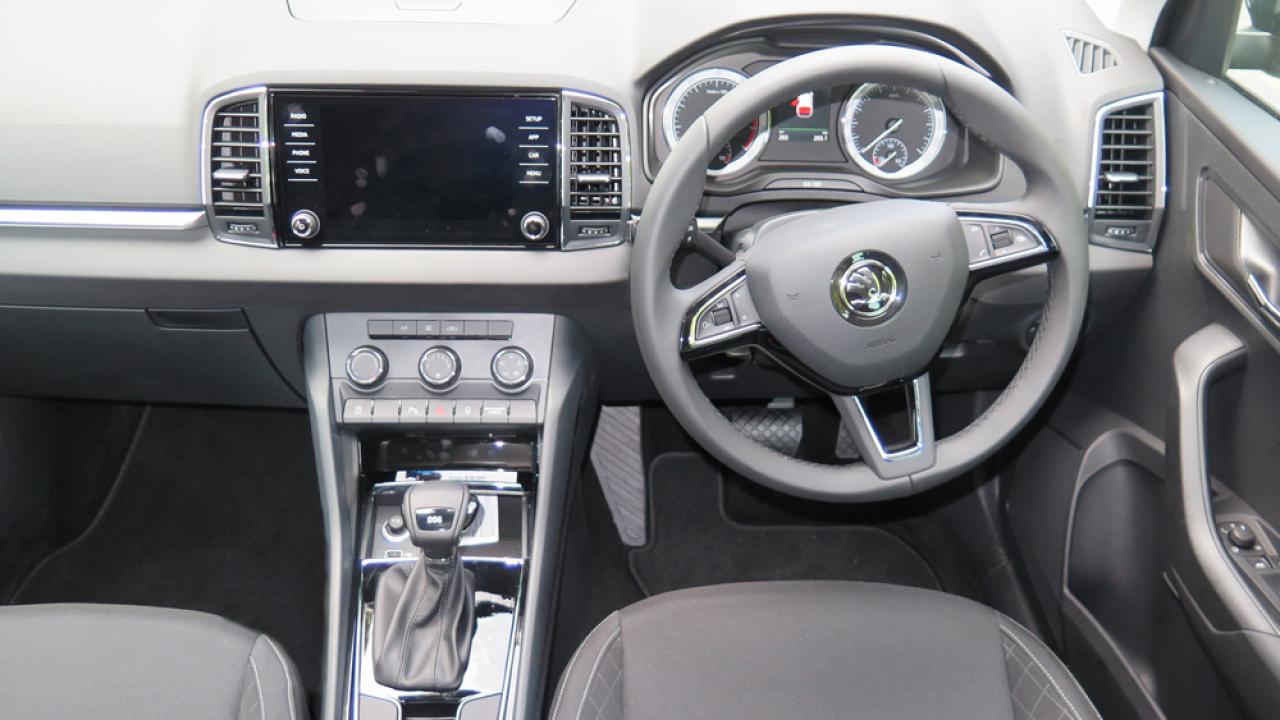 Skoda’s Karoq marks the second phase of its SUV line-up roll-out. Skoda NZ GM Greg Leet says Kodiaq – aka phase one – has finally put the Czech brand on the map in New Zealand, and underlines the fact Skoda, unlike its VW, Audi and Porsche stablemates, is very much a mainstream brand competing in the mainstream market against the likes of Hyundai, Suzuki, Mitsubishi and Mazda.

In Europe Skoda outsells Japanese brands such as Toyota, and it’s trending steadily upwards. Here in New Zealand brand growth has been little short of astonishing. Its NZ relaunch in 2003 was marked by just 172 sales. Last year,1300 rolled off dealer floors, and the brand hopes for 1800 sales this year, boosted in part by Karoq, effectively replacing the excellent Yeti.

That car’s quirky styling polarized buyers. The search for mainstream acceptance has toned down the look for Karoq, which is handsome rather than stand-out, inside and out, with solid build and pleasant materials.

There are two engines, opening with a 1.5-litre petrol turbo – don’t knock it until you’ve tried it – with a decent hit of urge at real-world speeds despite the modesty of its capacity.

The turbo diesel offers the same power, but a solid torque punch, and both spread delivery over a decent range of revs.

Power is transferred by the VW Group seven-speed DSG auto, driving two wheels for the petrol-powered Ambition + and Style versions, and all four for the diesel Style.

Those who liked Yeti’s functionality will be pleased to see Karoq is longer, with a longer wheelbase – though ground clearance drops 8mm to 183mm, and height is down 41mm to 1603mm, while width is up, now 2025mm (including mirrors).

As an SUV it has high-mounted fog and headlights, well-defined wheel arches, a bigger badge and internal design cues like vertical air vents rather than the horizontal of the conventional cars. The visible differences to Kodiaq are subtle unless the two are side-by-side, but Kodiaq seats seven, while Karoq accommodates five.

Standard specification is generous, including seven airbags, emergency brake assist, blind spot detect, lane assist and more. Buyers of Ambition+ who’d like Adaptive Cruise can add it for $950, along with other Style features like the electrically opening/closing tailgate option and three-key personalization.

Inside you get a partition net to separate luggage and passengers, useful cargo elements in the boot like bag hooks, and contrast-stitch fabric seats for the Ambition, with electric adjustable driver seat for Style along with extras like satnav. Full leather is available as a cost option, as is seat heating ($575).

Naturally any Karoq gets the useful little touches common to most Skodas, like the pop-out boot light which doubles as a torch, the under-seat umbrella, and the magnifier in the fuel flap to ease reading of tyre spec, which slides out to act as an ice scraper to clear winter-frosted windows.

Then there are the packs – Protection ($749), bringing rubber floor mats, boot mat and mud flaps: Family ($335), with child safety lock, a double-sided boot mat, and a rubbish bin in the door: and finally our favourite option, the Plus Package for the Style ($2500). That brings leather seats and sports steering wheel with DSG paddles, exposed steel for the foot pedals, and Varioflex seats.

Those allow you to slide the two side seats to and fro individually, fold one, two, or three seatbacks, swivel fold one, two or three of the seats, remove the middle seat and place the two sides closer, or remove any or all three to dramatically expand boot space to a maximum of 1810 litres. Yes, they’re not light – modern safety requirements see to that – but a 167cm, 60kg middle-aged female tester could lift them, so those occasional trips to that garage sale are possible without hiring a trailer…

What about driving? If you’re hung up on engine capacity, you may need to rethink, as modern engines let you have your cake and eat it, too. The 1.5 petrol turbo feels as strong as a larger unit at real-world speeds, and is at its perkiest at round-town pace, yet it’s frugal, if our admittedly brief test drive was anything to go by. We look forward to getting a Karoq to test in greater depth over a reasonable timespan on home roads.

Previous post
Next post
The cause of the crash?
Read more
Sports cars with space for the whole family
Read more

AA Motoring recently attended the launch of the new Skoda Octavia - the fourth-gen wagon which still...

Eight big news stories that made the headlines in 2017

Another year of motoring highs and lows, and without a doubt, it was a year when the...