Last year, we saw a handful of new EVs appear on our new car market, including first attempts from luxury marques Jaguar and Audi.

Recently, Ford announced their Mustang-branded Mach-E SUV at the LA Autoshow. With more manufacturers jumping on board, and new models launching every few months, we are now seeing more EVs emerging in the used car market, giving those interested in the technology more to variety choose from.

One of the most popular used EVs on the road is the Nissan Leaf, but here are some other examples of EVs we found on the used market: 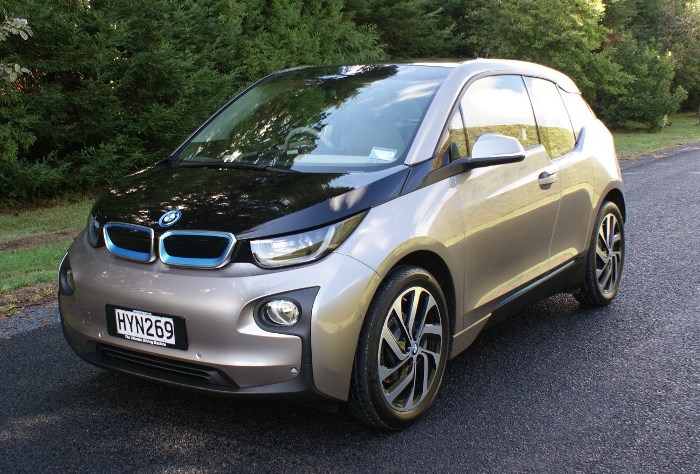 The BMW i3 REx won the our Car of the Year award in 2015 and even today, it looks more like a concept car thanks to its unique design and innovative modular carbon fibre reinforced plastic, which is bonded to a lightweight aluminium chassis. It also has futuristic door panels made from hemp which, mixed with plastic, help lower the weight of each panel by around 10%.

We found this model with relatively low kilometres, which would be a good choice if you were looking for a compact quirky city to get from A to B. 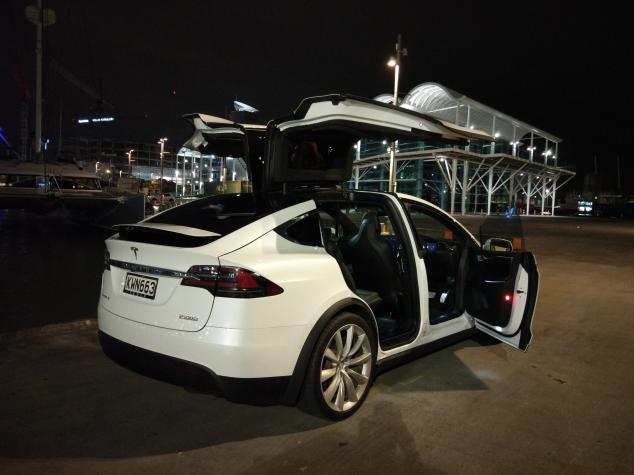 The Model X was the first SUV vehicle offered by Tesla and instantly captured the attention of the public due its elaborate falcon doors that even today would probably draw a crowd when exiting the car at your local shops.

The Tesla model X75D was also the most powerful model we found, with193Kw 329Nm torque.

We found a used NZ-new Tesla 2017 Model X 75D which featured a host of upgrades including an updated paintjob, 22" Onyx Black wheels and seven seats. The original buyer had also opted for Tesla’s ground-breaking Autopilot software. All of these upgrades significantly increase the value of the vehicle, which is great for used car buyers.

When the new IONIQ was released, it was the first EV from Hyundai. It was good value too, and maintained a conventional feel that you’d probably expect from a ‘regular’ Hyundai.

Performance is adequate for a daily driver with 88kW and 295Nm of torque from the direct drive electric motor.

Good examples are showing up on the used market, however, due to the IONIQ’s low price from new, they haven’t lost too much value. 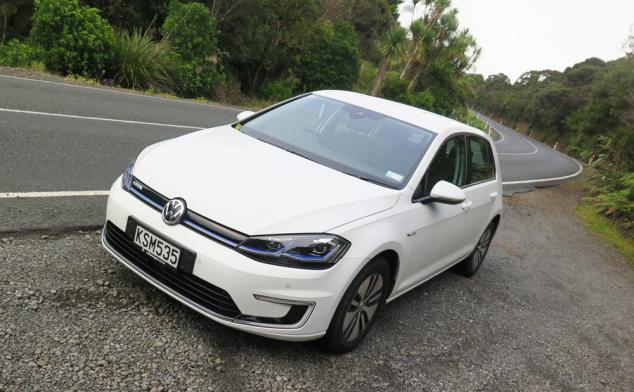 The e-Golf is still a relatively new kid on the block when it comes to EVs, and it boasts some impressive safety technology such as crash avoidance with autonomous braking, cross traffic monitoring and even driver attention detecting which identifies failing concentration of the driver and provides a five-second acoustic warning as well as an optical alert. These aids helped it achieve a five star ANCAP safety rating.

Like the IONIQ, the e-Golf is front-wheel drive and shares fairly similar power with an output of 100kW and 290Nm of torque.

The model we found had very few kilometres on the clock and would be worth a look if you are looking for a near-new European EV with an enticing suite of modern technology and assistive features.

We often talk about fuel economy and how to get more out of your tank of...