Flying Cars getting closer to reality

Have you ever dreamed about a flying car? I know I have. On a quick google search I learned that a flying car in a dream can be seen by people who are liberated, independent and a creative thinker. The dreaming means that you would find a successful way out of a difficult situation soon if you dreamed that you personally drove a flying car. I am sure I am not the only person to fit this description.

Well, it looks like the dreams of flying a car may not be a just dream but may be closer to a reality – as soon as 2025 to be exact! 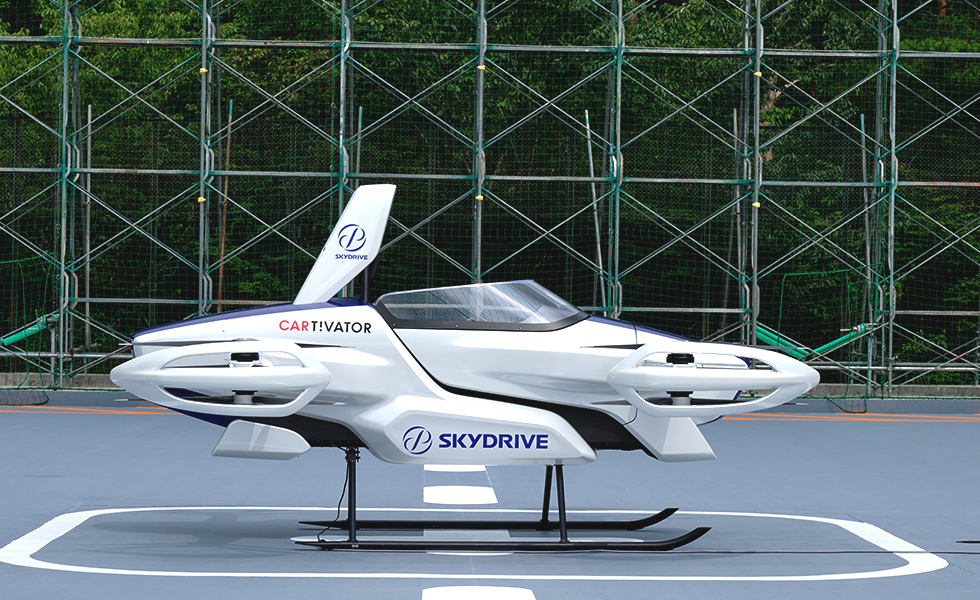 Suzuki New Zealand recently announced that flying cars have made a further step forward following the announcement of a joint partnership between Suzuki Motor Corporation and SkyDrive.

Announced in Tokyo, the agreement is part of Suzuki’s investment in electrification and planning for future growth. The two companies are to collaborate on the business and technology of flying cars.

In planning the commercialisation of flying cars, the two companies plan to launch the advanced aircraft cars by 2025 with an air taxi service at the World Expo in the Japanese city of Osaka.

SkyDrive is a leading manufacturer of flying cars in Japan and is currently engaged in the development of a compact, two-seated, electric-powered flying car with plans for full-scale production.

SkyDrive has advanced development of flying cars and cargo drones and is the only company in Japan that has successfully conducted manned test flights. The company’s cargo drones, which can carry payloads of up to 30 kg, are already being used in Japanese worksites, mainly in mountainous areas.

Established in 1920, Suzuki’s current focus is producing products in three mobility categories - automobiles, motorcycles and outboard motors - is now extended. The partnership with SkyDrive provides Suzuki with opportunities to explore and potentially add flying cars as a fourth mobility business.

As one of Japan’s leading manufacturers of efficient, compact cars, Suzuki is increasing production capacity for BEVs, including construction of factories for BEV batteries and a vehicle recycling plant in India. 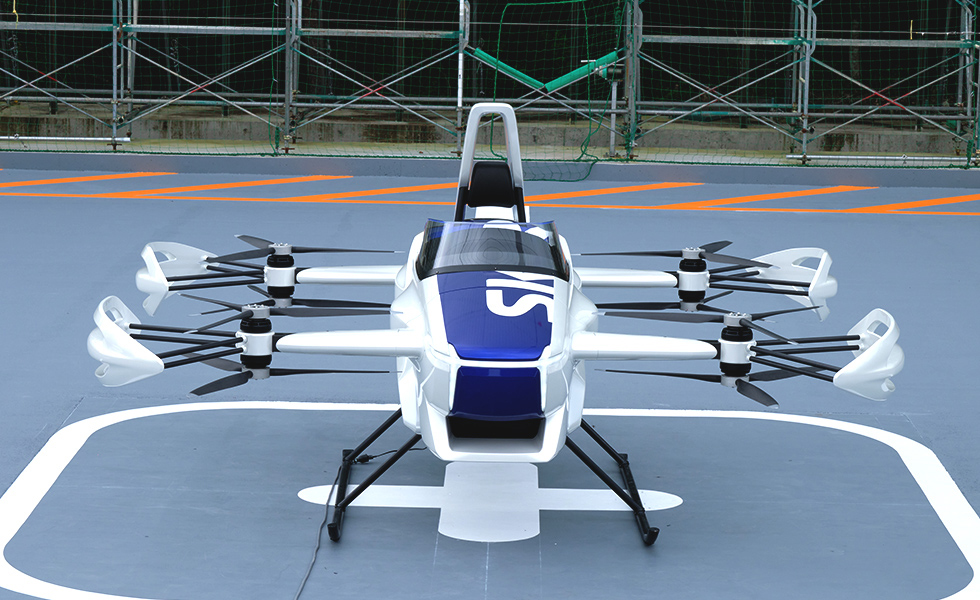 About the eVTOL aircraft

Air mobility specialists SkyDrive was founded in 2018 and its eVTOL aircraft has already appeared in prototype form and was first tested in 2020. The eVTOL is described as a product that leads a once-in-a-century mobility revolution. A flying car is formally known as an eVTOL from its description as electric vertical takeoff and landing vehicle.

The stylish and compact SkyDrive eVTOL is seen as an advancement of flying cars that mark part of the Japanese Government’s plans to solve mobility problems. Airspace transportation is under consideration for taxi services in urban areas, a new means of transportation for remote islands and mountainous areas and for emergency transportation.

Seen as a viable, faster, more direct and flexible means of moving at a lower cost than competing transport modes, the eVTOL market is still at an early stage of development but is capturing the attention of major companies both inside and outside the aviation industry. 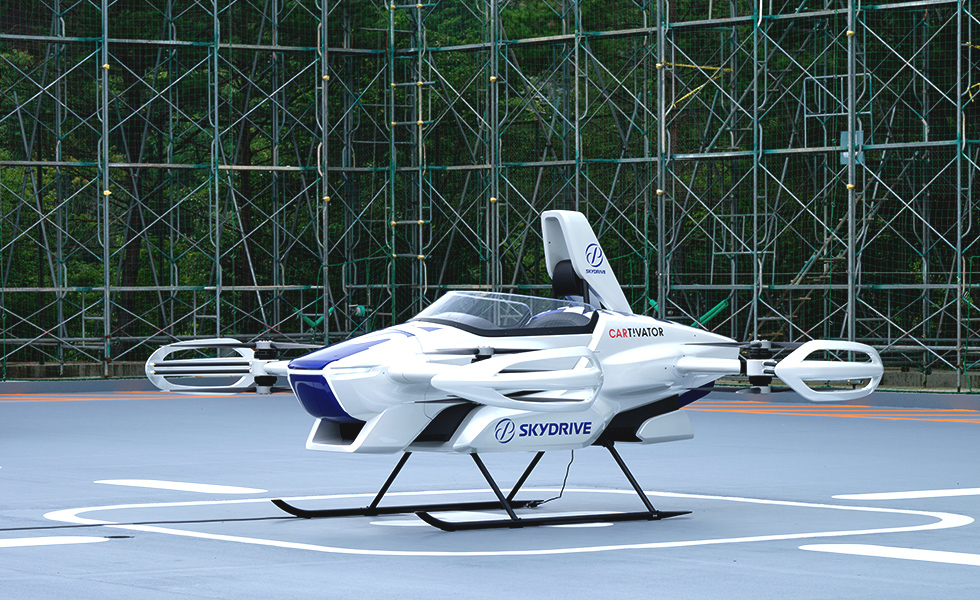 The collaboration between Suzuki and SkyDrive will cover technology, research, and development, planning of manufacturing and mass-production systems and development of overseas markets, all with the aim of attaining carbon neutrality.

Suzuki says it aims to remain indispensable to people by staying closely attuned to lives and providing mobility.

It doesn’t look like a short flight in an electric flying car to pick up the children from school in the next three years, but certainly more than a dream and on the way to becoming a reality!

Check out what the future looks like with flying cars:

Previous post
Next post
It’ s an R Thing – Golf R and Tiguan R have touched down
Read more
Don’t get stuck with a lemon! Do your homework on used cars
Read more

A limited edition version of the endearing Suzuki Ignis adds an extra touch of individuality to the...

With the introduction of the Government’s Clean Car Discount from 1 July last year, we started to...