Earlier this week, we were invited to a Ford New Zealand event announcing the exciting arrival of three new models set to reach our shores in the coming months.

Two of the models are available as Plug-In Hybrids (PHEVs), and the other is a compact SUV that has received rave reviews around the globe since its release. 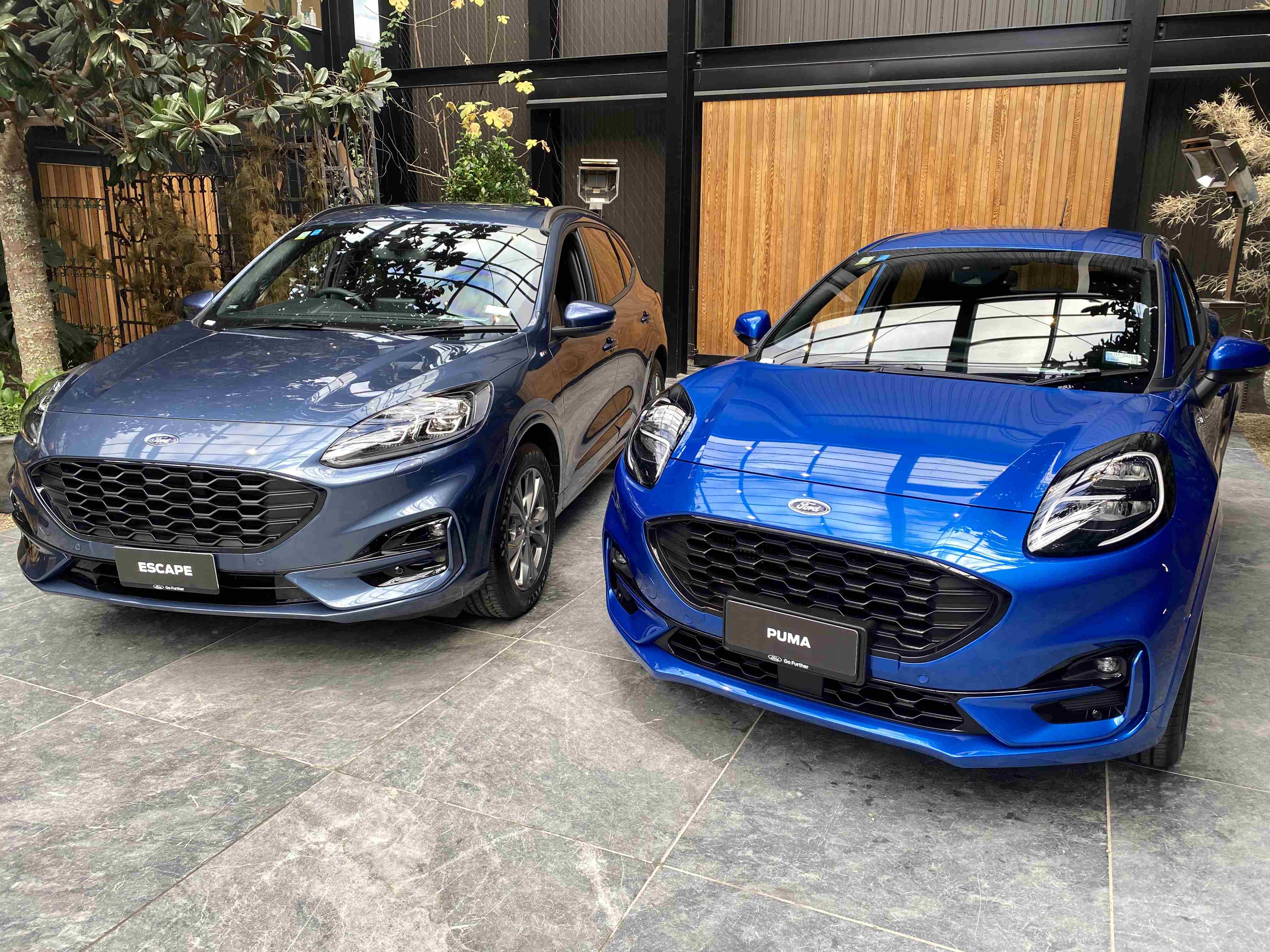 All three models should arrive in New Zealand between September and October 2020. Our AA Motoring Adviser shares what he learned about these progressive new models.

Fully charged, the new Ford Transit Custom PHEV can take you more than 56km using the electric motor alone - ideal on those short trips around the city that usually result in stop-start traffic and more money spent on fuel. On longer journeys, the 1.0L EcoBoost engine helps to extend the van’s total range to over 500 kilometres – working with regenerative braking to recharge the battery. Once sufficiently charged, you can switch back to electric only, helping you save money and do your bit to help reduce air pollution.

The new Ford Transit will be available in two variants, including the SWB Tourneo Titanium

With support from the multi award-winning 1.0 litre EcoBoost engine, the van delivers outstanding efficiency, even on longer trips. The Transit Custom PHEV helps to reduce local air pollution and delivers all the flexibility, capability and dependability you expect from a Ford Transit Custom – and all with a 1,130kg net payload.

According to Ford NZ, they’ve received quite a lot of interest from government departments.

The Ford Transit Custom PHEV will be available in two variants – the SWB (Short wheel base) Van, and the upmarket SWB Tourneo Titanium.

Click here for more information on the Ford Transit PHEV.

The new Ford Escape PHEV has an advanced electric powertrain which, like the Transit Custom PHEV, lets you make shorter trips of up to 56km with zero emissions.

For longer journeys, the conventional 2.5L Atkinson Cycle engine ensures you can go as far as you need to, using powersplit technology to help recharge the Hybrid battery as you drive. Additional energy captured through regenerative braking also helps to extend the electric range even further.

The average fuel economy of the new Ford Escape is only 1.5L/100km. 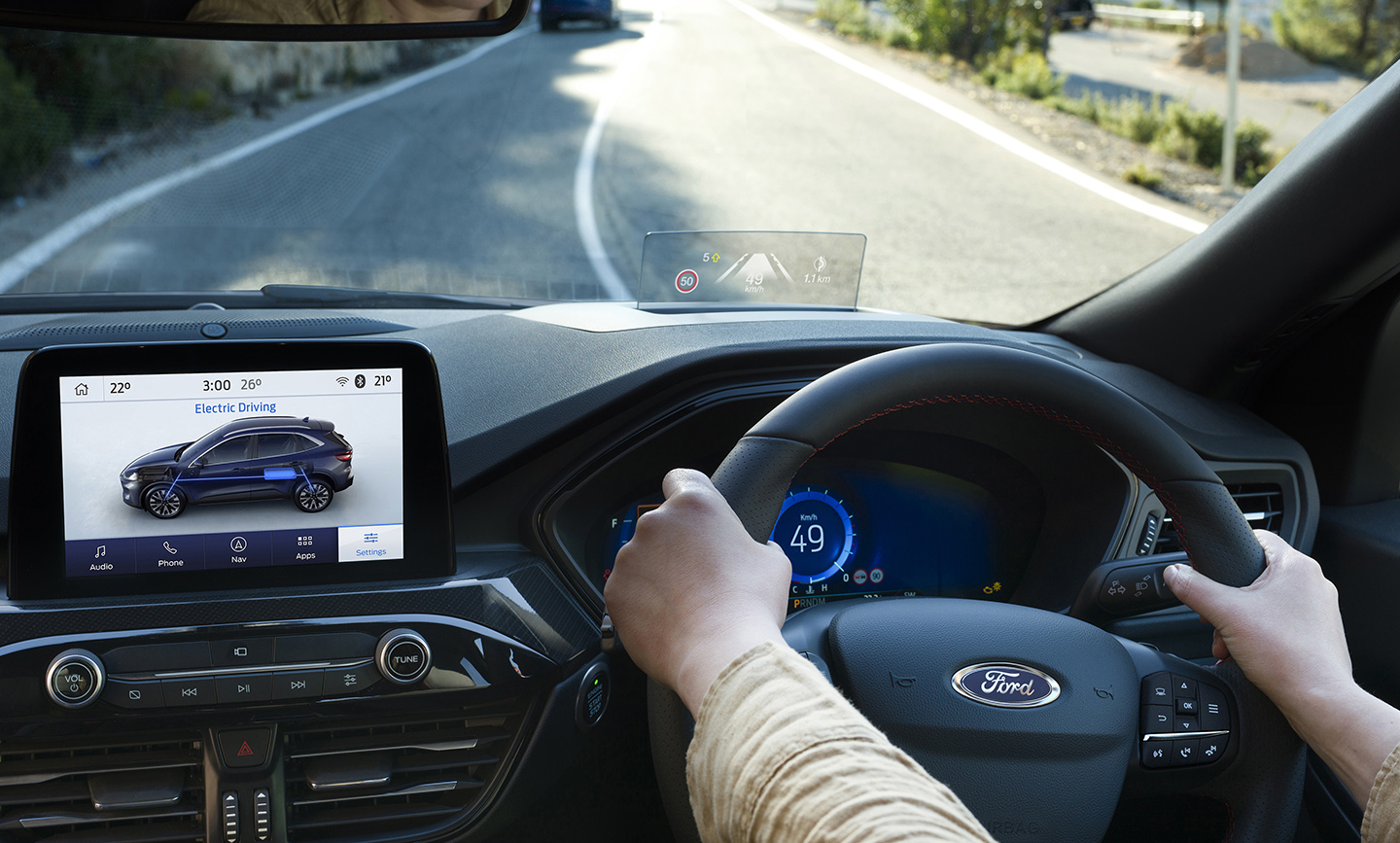 New powersplit technology recharges your battery on the go

Click here for more information on the new Ford Escape. 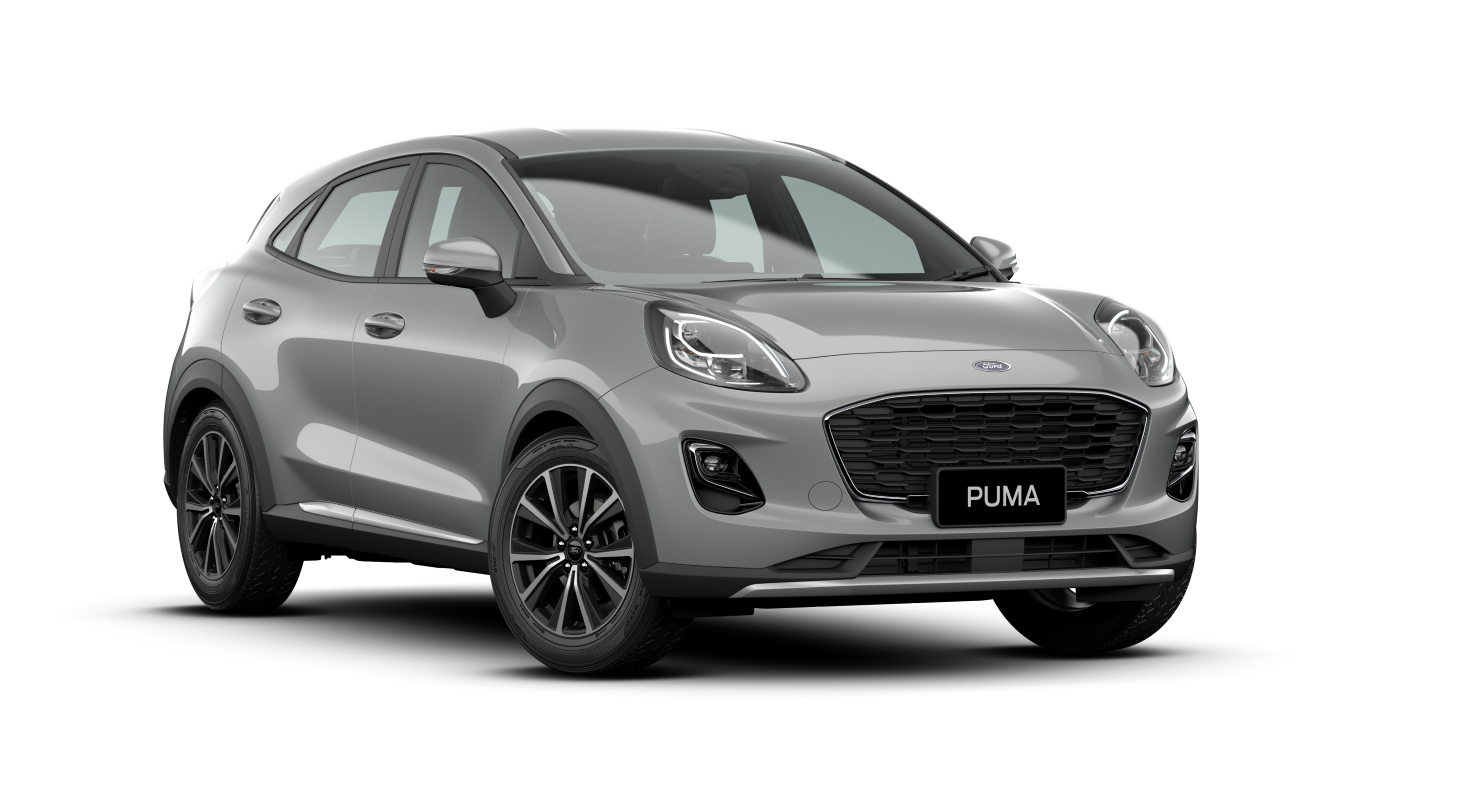 The new Puma is powered by a tiny 1.0L EcoBoost engine, which produces 92kW and 170Nm from an excitable three-cylinder engine and sips just 5.3L of fuel over 100km (combined). There are also five different driving modes for added excitement - Normal, ECO, Sport, Slippery, and Trail.

It has already won the 2020 What Car? Car of the Year award, as well as the Game Changer Award at the Autocar Awards 2020 in the UK, and it’s not surprising with its compact size and - dare we say it – Jaguar-esque front end. The Ford Puma is bound to draw in the buyers when it hits our shores, especially with a starting price of $33,990 (+ORC).

Click here for more information on the new Ford Puma.

All three of these models come with FordPass Connect on-board modem technology, which enables operators to maximise vehicle efficiency and utilisation. 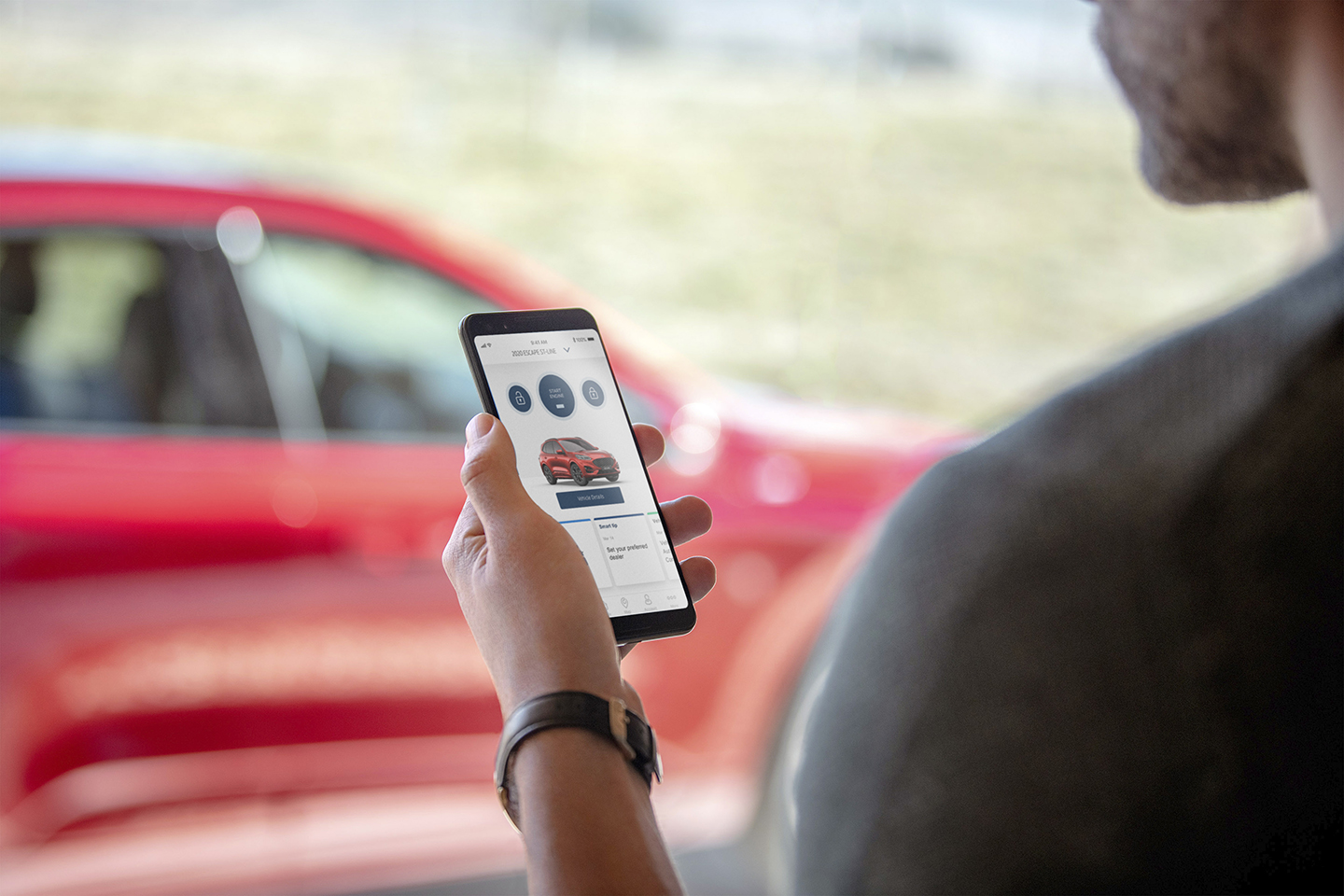 FordPass Connect will be installed on all three models

Ford recently put the global pickup world on notice by revealing the smartest, most versatile, and capable...

The OCTAVIA has been at the heart of the ŠKODA brand for more than six decades and...

RTR Vehicles is an American automotive company founded in 2009 by Vaughn Gittin Jr. involved in designing,...