In the midst of a crazy year, new vehicles are still arriving on our shores. Admittedly, some a little later than planned, but better late than never.

AA Motoring was lucky enough to be invited to a boutique launch event for the third generation Isuzu D-Max ute at the end of October. We were particularly excited for this, as it’s been eight years since the second generation model was released.

If you are going to launch a traditionally rugged, hardworking vehicle, then you need to be able to put it through its paces and showcase what it’s truly capable of. With this in mind, Isuzu New Zealand hosted an event based out of Christchurch at a world-renowned deer hunting venue - High Peak Station. 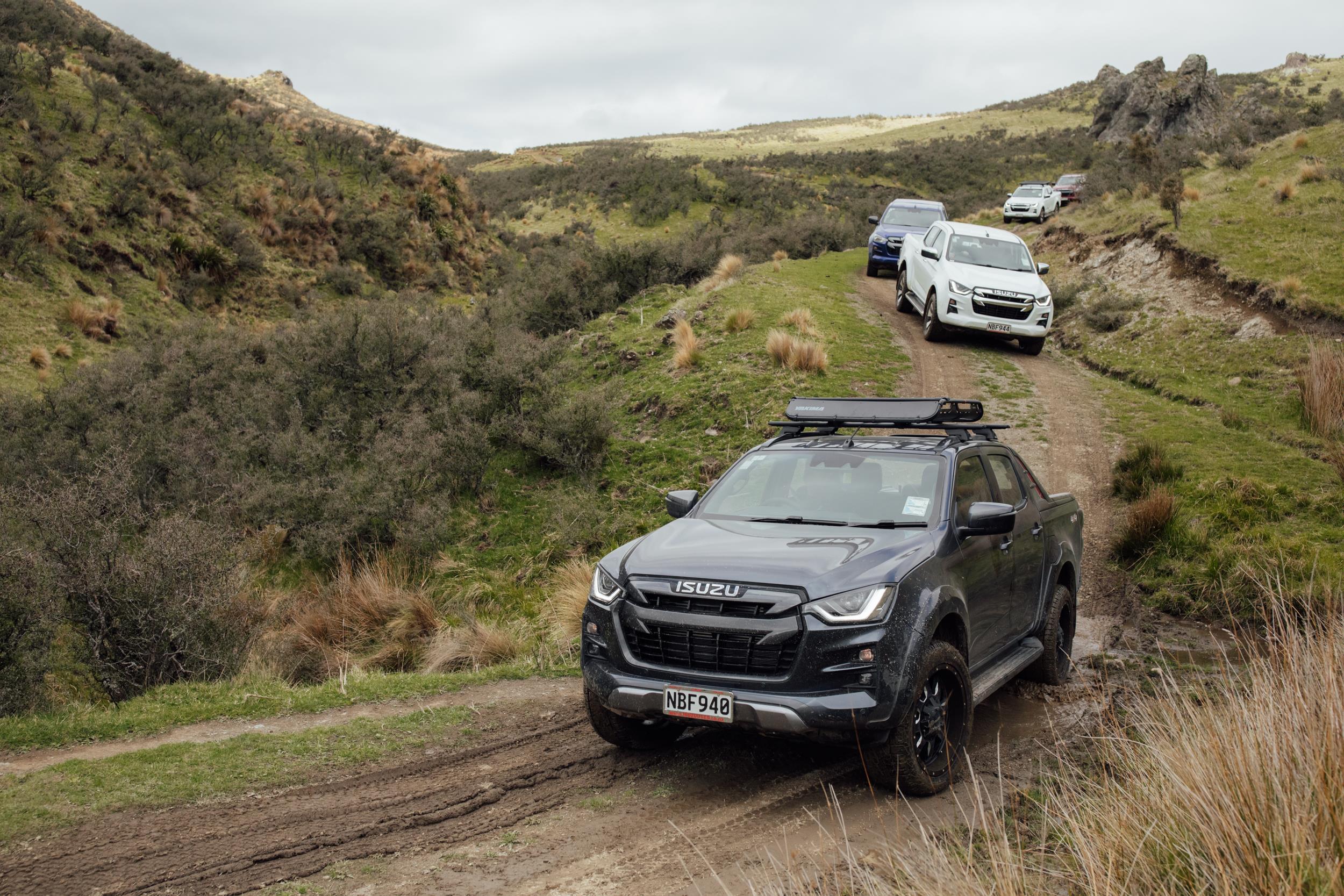 High Peak Station is the Guild family property upon which High Peak Game Estate is located. High Peak was established in 1856 in a wide valley at the head of the Selwyn River, near the geographic centre of New Zealand’s South Island. Comprising of ten thousand acres, High Peak is home to two primary ventures – pastoral farming and guided trophy hunting.

Our first test was the road drive from Christchurch Airport to the station. A lot of the road was long, flat and straight, which gave us time to check out some of the newly-added features and get acquainted with the vehicle cockpit area. The last piece of road before the station was thick, loose gravel and showcased a very positive feeling in the ute driven for this leg - the top-spec X-Terrain model. All vehicles were equipped with All Terrain (A/T) tyres to help with the off-roading we were about to partake on. This certainly helped in the gravel and even the wide tyres made for stable footing, and the ute maintained a solid road position as we snaked around the gravelly corners.

After this, morning tea was dispatched while we heard a brief overview of the station and learnt all about the technical changes that make up this all-new Isuzu D-Max. At the time, Isuzu informed us that 420 vehicles had arrived in NZ ready for dealer distribution and the first sales. 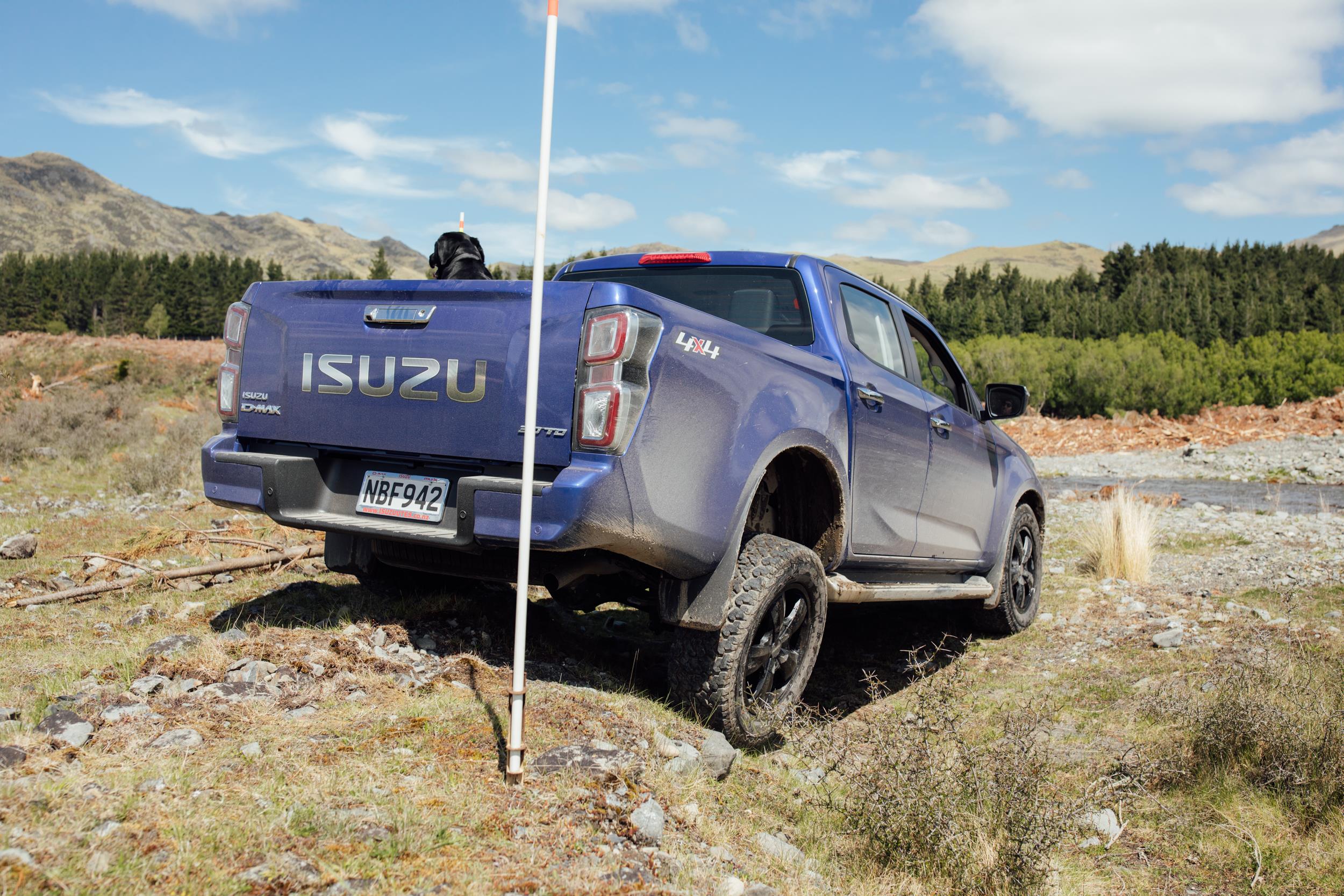 The increased demand for 4WD vehicles and the decline of those wanting a manual gearbox is evident in the model line-up, with only three 2WD options and six manual transmission models versus nine available in automatic.

Some interesting stats were revealed, too. The first generation D-Max was only here for two years and sold just 100 units. The second gen D-Max fared a little better with just under 3,000 unit sales in NZ over eight years.

Isuzu’s slogan for the new D-Max is the “Toughest Yet, Safest Yet”, which is true as at the time of writing - the D-Max has the highest ANCAP safety scores for a Ute tested in 2020, edging out the new Mazda BT-50 by only 2%.

Isuzu has built the vehicle around the desire to achieve a five-star ANCAP safety rating, and has added the full suite of safety technology over the outgoing model to achieve this. The (minor) downside? This does come at a price increase of around $8,000 over the second gen model.

The D-Max is available in four model grades (each with multiple styles to select). The LX base-spec workhorse is perfect for a rugged, easy-care work vehicle, with a starting price of $49,990. The next step up is the LS-M aka ‘fancier’ workhorse, LS mid-spec (volume seller), and top-spec X-Terrain ($75,490) which comes in one style - a double cab 4WD variant.  When faced with all the options, a buyer has a total of 105 different variants/combinations to select from in order to create their perfect Ute.

Product updates complete, next we set off to see what the new D-Max is really capable of achieving out in the wild. The team at Downforce Auto Events and Training were tasked with the responsibility of getting us around the place safely, ensuring we experienced each vehicle and encouraging us to push each car to its limits by driving in places we may not ordinarily do so. 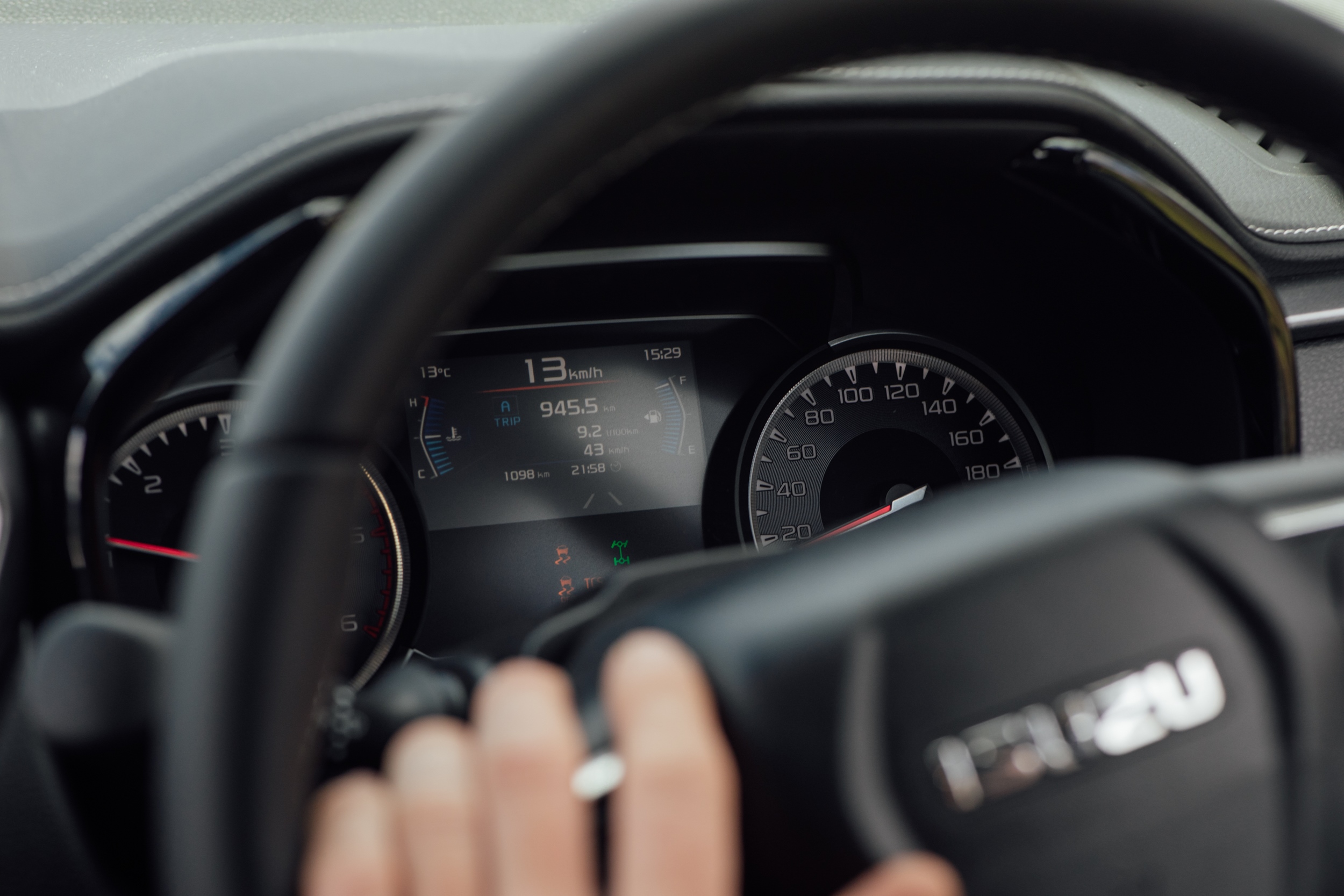 We spent the afternoon and the next day testing the downhill decent control on some steep grass slopes, rock hopping, water wading, driving through mud and up the side of huge hills to test just how comfortable this vehicle is at navigating off-road. We also experienced some amazing views, and our wonderful hosts were more than happy to point out some of the animals that reside on the station.

During the tests, we switched between the different Ute variants, which all performed exceptional. Some of the time we were balancing on two wheels crossing a washed out track. When we reached that point where traction was lost, all we had to do was push the rear differential lock button to lock the drive to both rear wheels and the vehicle popped up out over the bank and carried on down the track. There had also been quite a bit of rain in the last few days, and we discovered some of the tracks we drove had large muddy puddles and wet slippery areas to potentially get stuck. But navigating it was no trouble with these Isuzu utes, in 4WD (low range) there was no slippery feeling and no indication that any traction was lost. 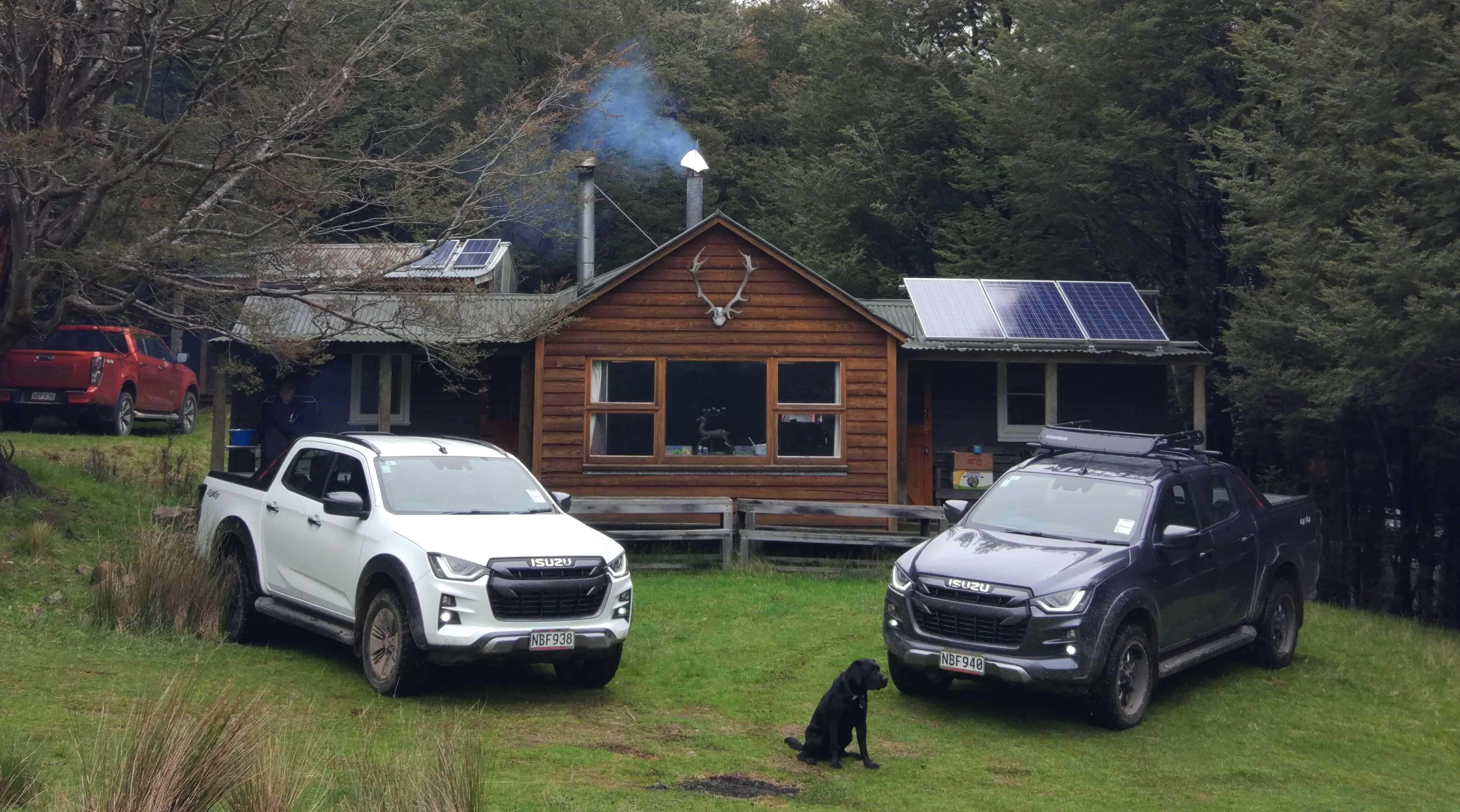 As we drove through some of the obstacles, watching the outside temperature decline as we climbed up into the cold air on top of the hills, you could really see how valuable a vehicle like this would be to someone working on a farm or station. The test drive truly demonstrated how far these utes can go in places where one would have thought only fit for a tractor, quad bike or ATV.

All said and done, the once entry level ute has grown up in looks, spec, safety and price, which is now higher in volume-selling trim than its mid-spec rivals of the likes of Hilux, Ranger and BT-50. In our opinion, it looks and feels worth the price.

Recently there have been some fantastic new family friendly vehicles launched in New Zealand. Whether you need...

The New Isuzu MU-X has arrived in New Zealand

AA Motoring was recently invited to the launch event for the new Lexus UX 300e, which is...