Land Rover and World Rugby will together write the next chapter of their successful relationship as Land Rover was confirmed as the fifth Worldwide Partner for Rugby World Cup 2023 in France. 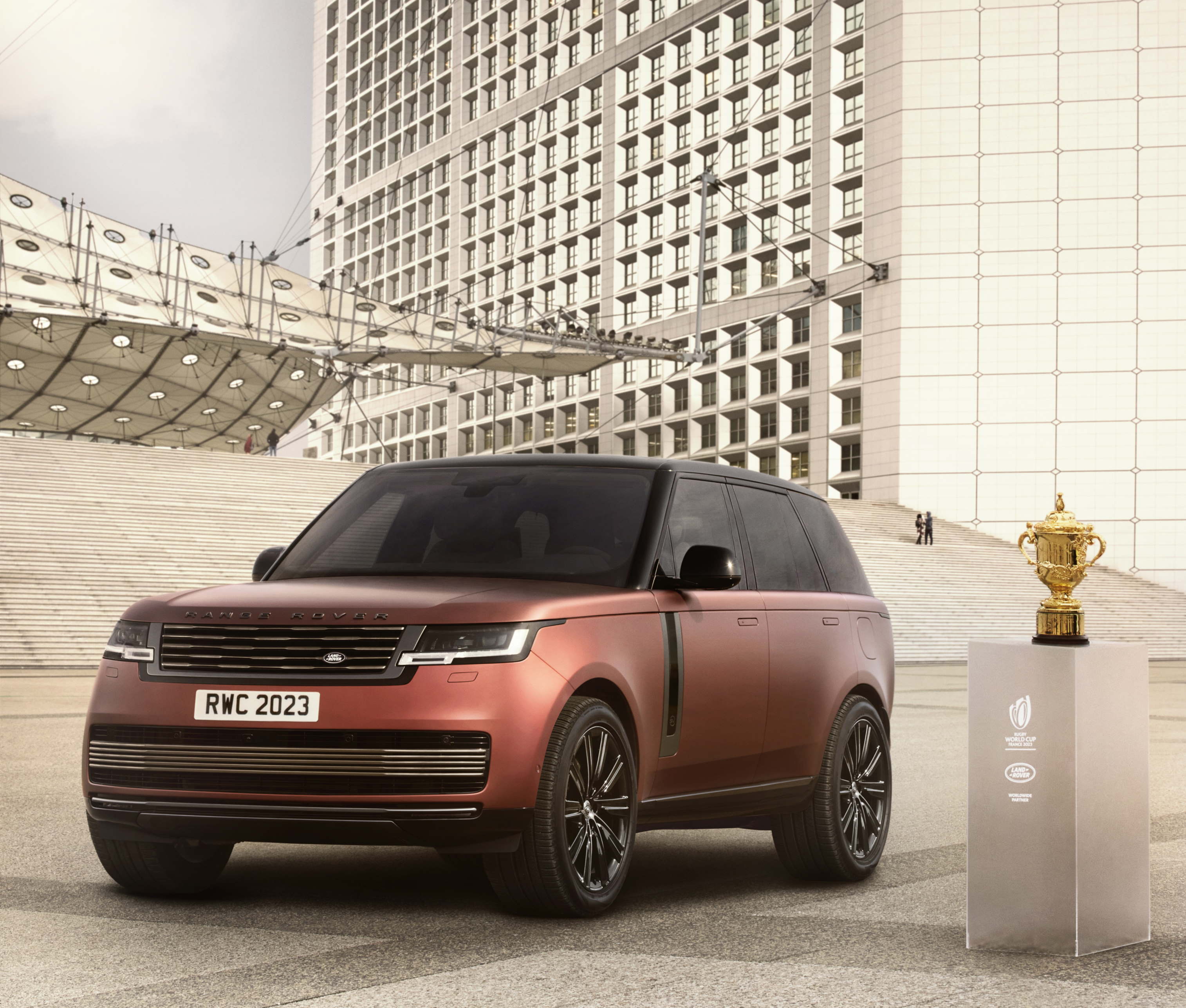 Since becoming a Worldwide Partner of Rugby World Cup in 2015, Land Rover has inspired thousands of children from all over the world through its extensive grassroots activities and Rugby World Cup mascot programme, allowing young rugby fans to join the team captains on the pitch ahead of every match.

Reflecting the joint commitment of Land Rover and World Rugby to a more sustainable future, the Rugby World Cup 2023 mascots will be known as ‘Land Rover Defenders of Tomorrow’ and will form a key element of the global Land Rover campaign. They will be selected for their passion and commitment to changing their world for the better.

Arthur said: “I am really excited to be the first Land Rover Defender of Tomorrow. I can’t wait for the Rugby World Cup 2023 to be in France, and to tell all of my friends at my rugby club that I am going to be on the pitch!.”

World Rugby Chairman Sir Bill Beaumont said: “Land Rover is a true partner of rugby at all levels, and we are delighted to be extending our worldwide partnership for Rugby World Cup 2023 in France. As a tournament and a rugby family, we are committed to making a positive impact in France and more widely for our planet for future generations to enjoy.

“Our worldwide partnerships with Land Rover have always been purpose-driven. In Japan their active support of the Impact Beyond programme saw 10,000 children introduced to the sport. We are excited to share the same vision and commitment for France 2023 and look forward to working together to drive change for the future”.

Rugby World Cup 2023 will take place in France from 8 September - 28 October 2023 with matches played in nine venues across 10 host cities. The tournament will be the 10th men’s Rugby World Cup and the second to be hosted by France after a memorable event in 2007.

RWC 2023 will take place in a year when the sport celebrates 200 years since Rugby School pupil William Webb Ellis was credited with inventing the game of rugby football by showing “a fine disregard for the rules” in catching the ball and running with it in 1823.

The blurred lines between Range Rover and Land Rover are set to become a bit clearer with...

Mazda plants over 100,000 native trees with Trees That Count

The AA was pleased to learn Mazda’s positive environmental impact in collaboration with Trees That Count has...