RTR stands for “Ready to Rock!” 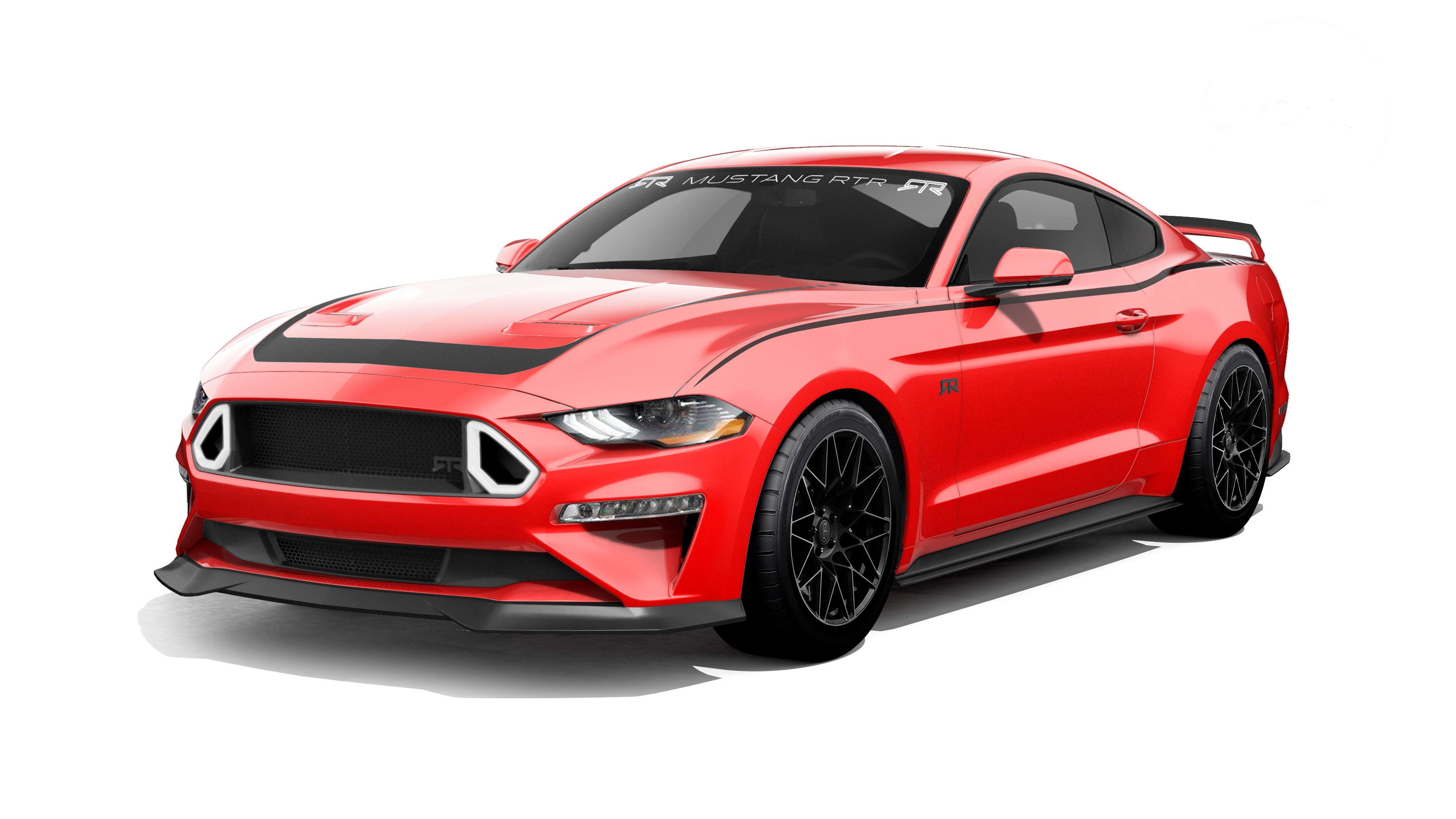 Ford recently announced that by the end of 2022 they will only offer electrified powertrains, PHEVs, MHEVs and Hybrids, across the majority of its passenger and SUV range. Ford performance enthusiasts surely breathed a sigh of relief when Ford also announced that Ford Performance vehicles will continue in 2022, and it looks like the Ford Mustang isnt going anywhere anytime soon.

The GT RTR Series Two combines RTR’s modern aggressive styling with their tactical performance suspension parts. Each part has been engineered to improve the overall look and functionality of the already superior Ford Mustang GT.

In addition to the added appearance parts, the Series Two RTR includes 25mm RTR lowering springs with a revised custom spring rate. This spring package has been validated and test track proven by both Vaughn Gittin Jr and Ford Performance engineers in Detroit.

Vaughn Gittin Jr., is an American, self-taught, professional drifter from Maryland who competes in Formula D (drift) behind the wheel of his 2021 Monster Energy Nitto Tire Ford Racing Mustang RTR.

“We are excited to bring another limited run of Mustang RTR vehicles to the market,” said Rachel White, Marketing Manager, SUV and Passenger Vehicles, Ford New Zealand. “Stunning to look at and great to drive. If people are keen to get into one they should contact their local Ford dealer straight away. We’ve got limited volume and a variety of colours to choose from but it’s also first-in, first-served so to secure one and the colour you most want, call today.” 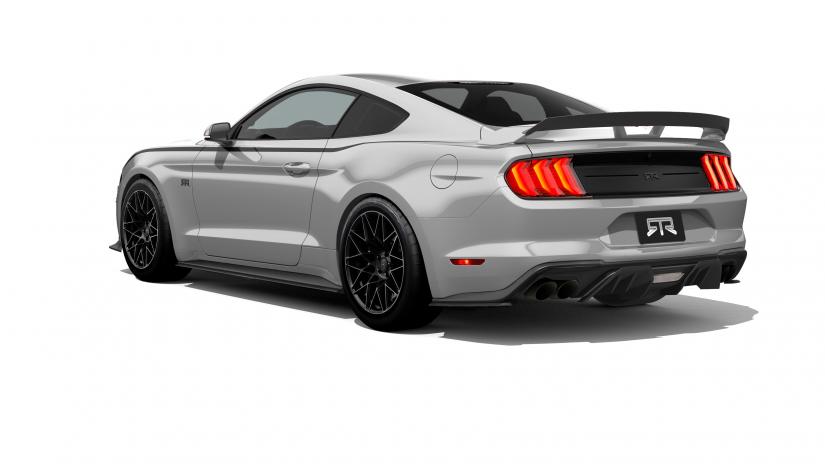 While retaining functionality, there is still the unmistakable signature RTR style included in RTR Series Two Package including the iconic RTR upper grille with LED lighting and lower grille.
All RTR Series Two packages also include badging and revised graphics developed specifically for the RTR Series Two.
Exterior Features include:

The RTR Series Two package adds the RTR style that accents the comfort and style already in place by Ford Mustang GT. To complete the sleek, personalised style of the Mustang GT RTR each Series Two receives a serialised dash plaque that is personally autographed by Vaughn Gittin, Jr.

The Ford Mustang GT RTR Series Two vehicles are available in the following colours with limited numbers of each:

The RTR Series Two pack is supported by Ford Performance (US) and all claims related to the RTR performance suspension, body kit and any other RTR accessories must be submitted through CTB Performance and Accessories Limited via the customers local Ford Dealership.

Previous post
Next post
What is ABS and ESC and how do they protect me?
Read more
The fascinating stories behind famous car brands
Read more

Ford NZ charges ahead with seven new electrified vehicles by '24

Ford New Zealand has just released a customer-focused electrification strategy that will give Kiwi customers the choice...