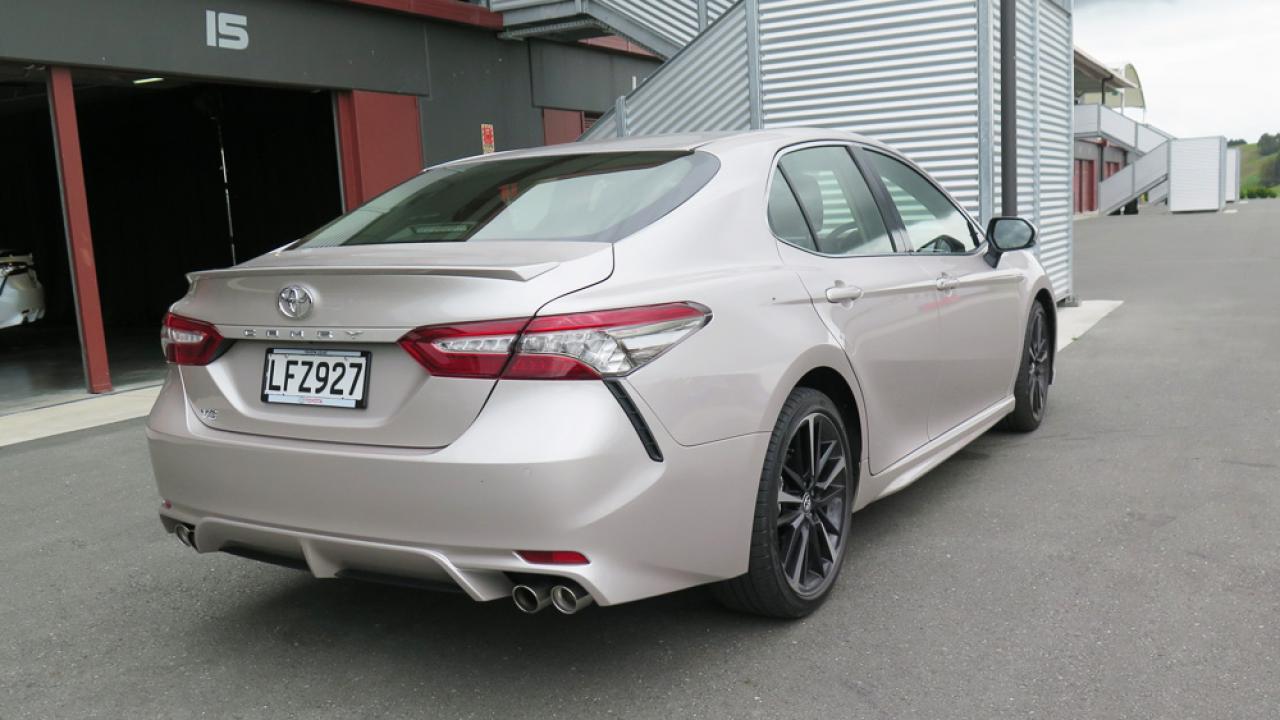 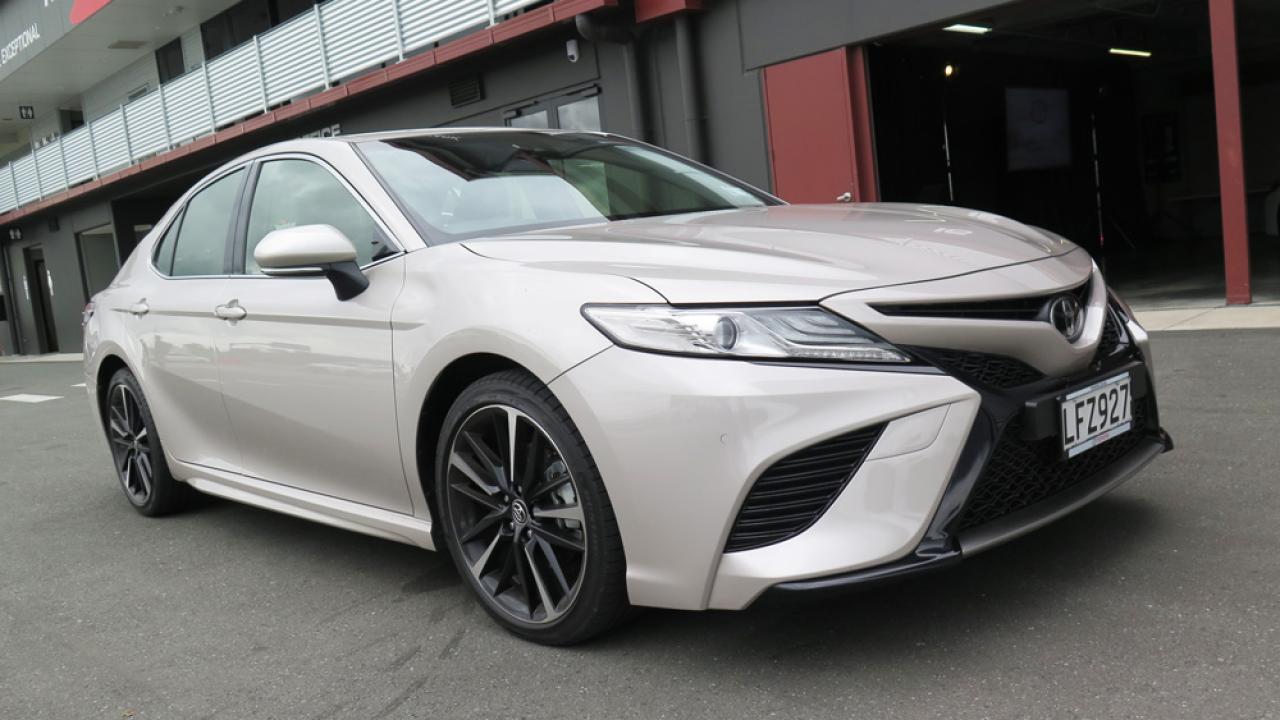 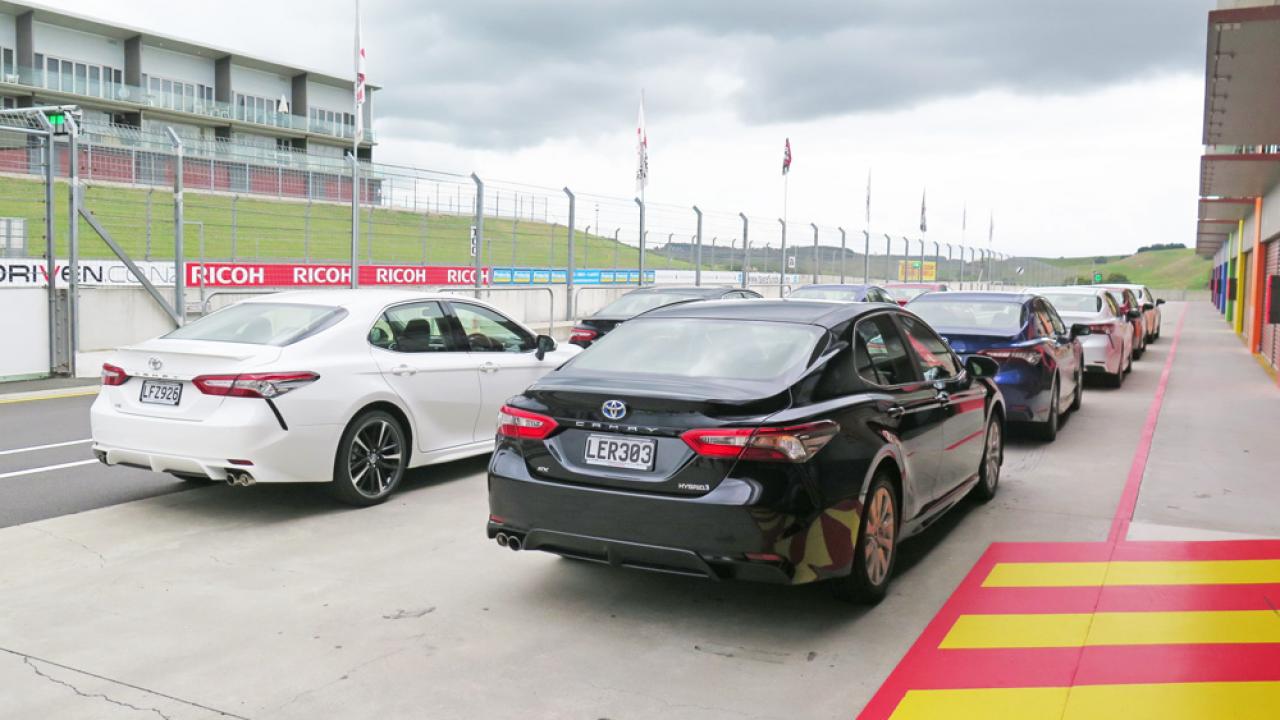 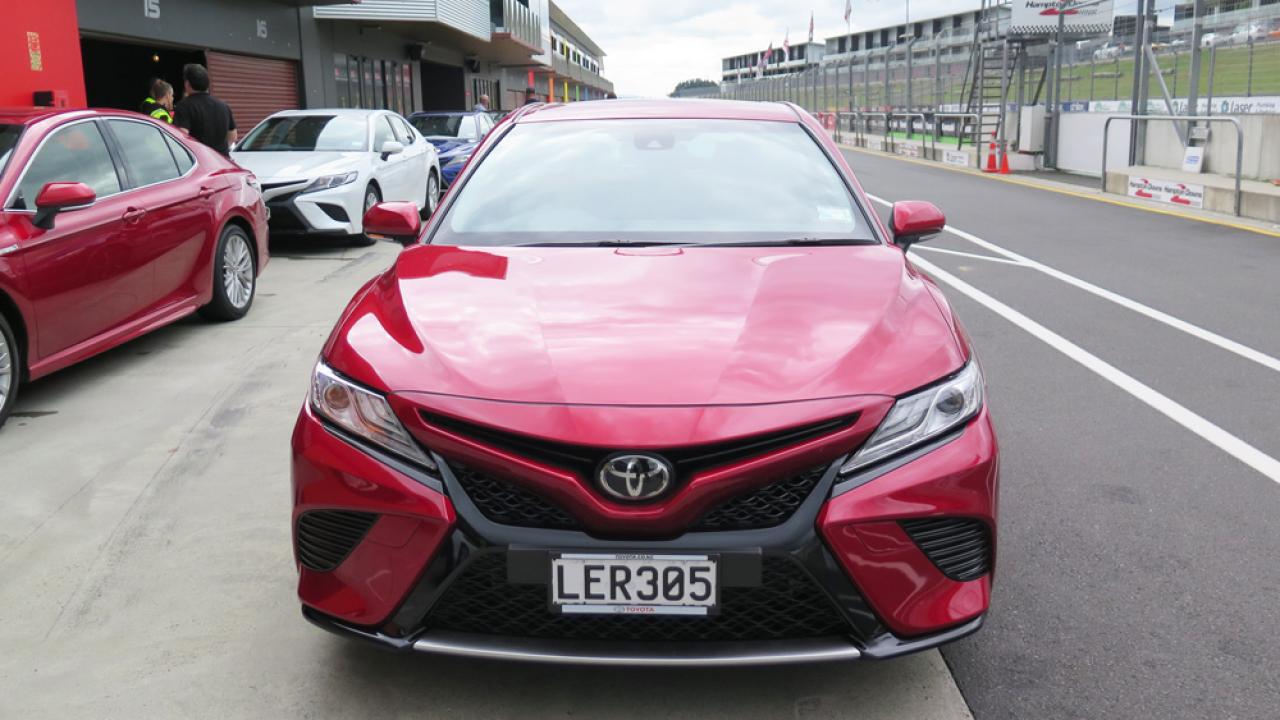 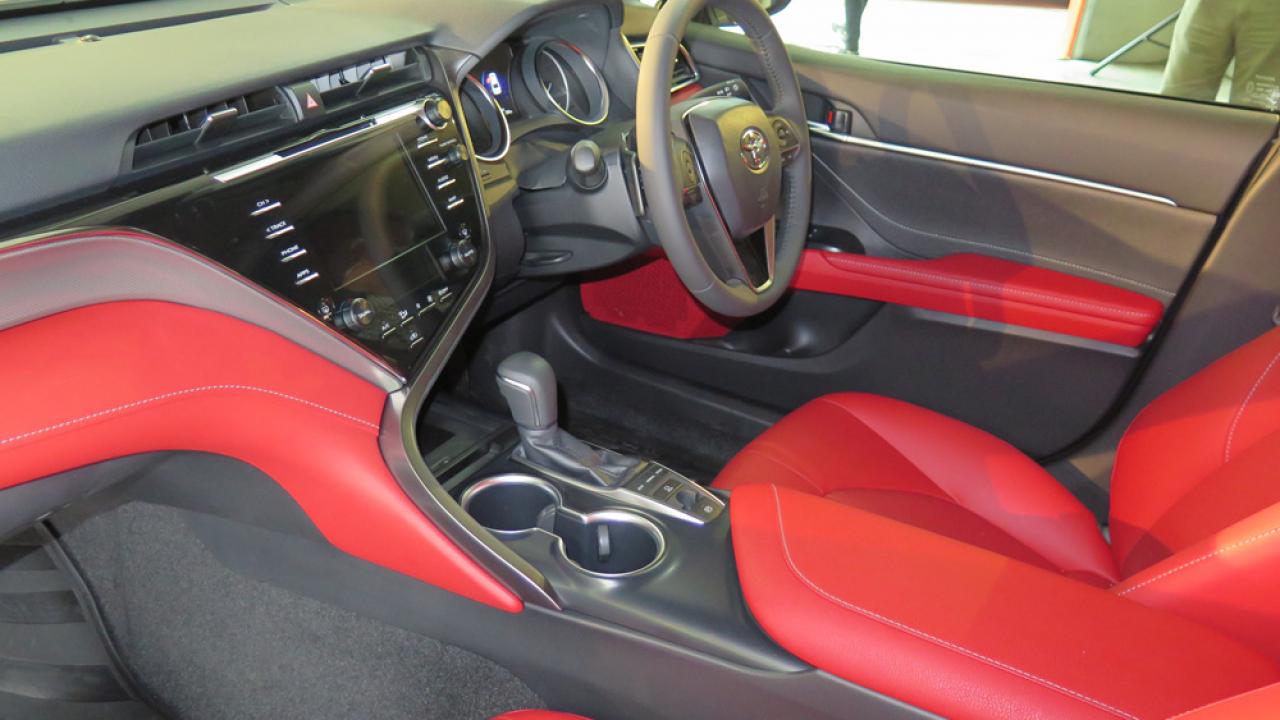 It’s easy for enthusiasts to ignore bread-and-butter cars, and to diss anything which puts livability above speed or style. So Camry has often been overlooked by motor noters simply because it was an everyday car with boring looks and adequate, but not exciting performance.

But it’s hard to overlook this all-new eighth-generation Camry, for it’s far smarter inside and out, and delivers a more dynamic driving experience.

With the market now roughly divided into thirds – SUV, ute and passenger cars – Toyota now sees a blurring of the boundary between ‘large’ and ‘medium’ cars, with Camry competing as a ‘full size sedan’ against the likes of Holden Commodore, Mazda 6 and Ford Mondeo into both the private and fleet market.

It expects the new car to considerably boost sales from last year’s 908 tally, and given hybrids made up 70 per cent of that figure, it also expects the three-variant hybrid line-up to continue to attract most customers.
This is a new platform, which further down the track will be shared with the likes of RAV4, and atop it sits a lower, sleeker, more rigid body.

Because the entry model has a carry-over engine, the changes are more noticeable in the rest of the range. That cabin has a lot more design character, while remaining easy to navigate. As for the driving experience, our short drive route gave us little chance to put it fully to the test, but we can say that first impressions – especially from several laps of the long track at Hampton Downs – suggest a major improvement in the drive dynamics.

Forget the saggy high-speed handling of old, the lower centre of gravity and improvements to the drivetrain were noticeable, and we look forward to seeing how that translates to real-world driving — and whether audible wind flutter around the A-pillar was due to that day’s air conditions across the open track, or will reappear during the daily grind.

Also noticeable on the track, the way this new hybrid unit’s gearbox works. You still get Normal, Eco and Eco Sport options, but can now also access six manually-chosen gear steps – a bonus on the track, where a fast straight followed by a tight corner is best tackled without waiting for an auto – especially a CVT auto – to catch up. That and the hybrid’s pitch and bounce control meant we could make the most of the electric motor’s low-speed punch to haul out of corners, even if the V6 felt keener at top speeds. And after all, it’s lower-speed driving most people do more of in the real world!

And while were’ talking practicality, the hybrid battery now sits under the seat, so the hybrids boasts the same boot space as the V6.

The ZR and the V6 get the longest features list, and more options, too, like the really eye-catching red leather you can choose to match the bigger V6 motor.

That V6 also has an eight-speed auto and paddle shift to access the sports-tuned suspension, 19-inch alloy wheels, a twin exhaust, boot spoiler, sports front seats and a wireless phone charger, though only a few mobile models will benefit at present.

Toyota also announced a new Prius plug-in hybrid at the launch, but given it wasn't available to drive, Camry naturally headlined, assisted by a version tarted up with various options to impart a sportier look, including that red leather, and a different choice of alloy wheel.

At last, Toyota has a Camry that should hold its head up against the competition for more than just ‘reliability’ and ‘competence’, and a hybrid range attractive not only for frugal thirst, but also for looks and practicality that match its more conventional siblings.

Thinking about buying a hybrid? You're not alone

When looking for a new car, more Kiwis are now looking for the most fuel efficient option,...