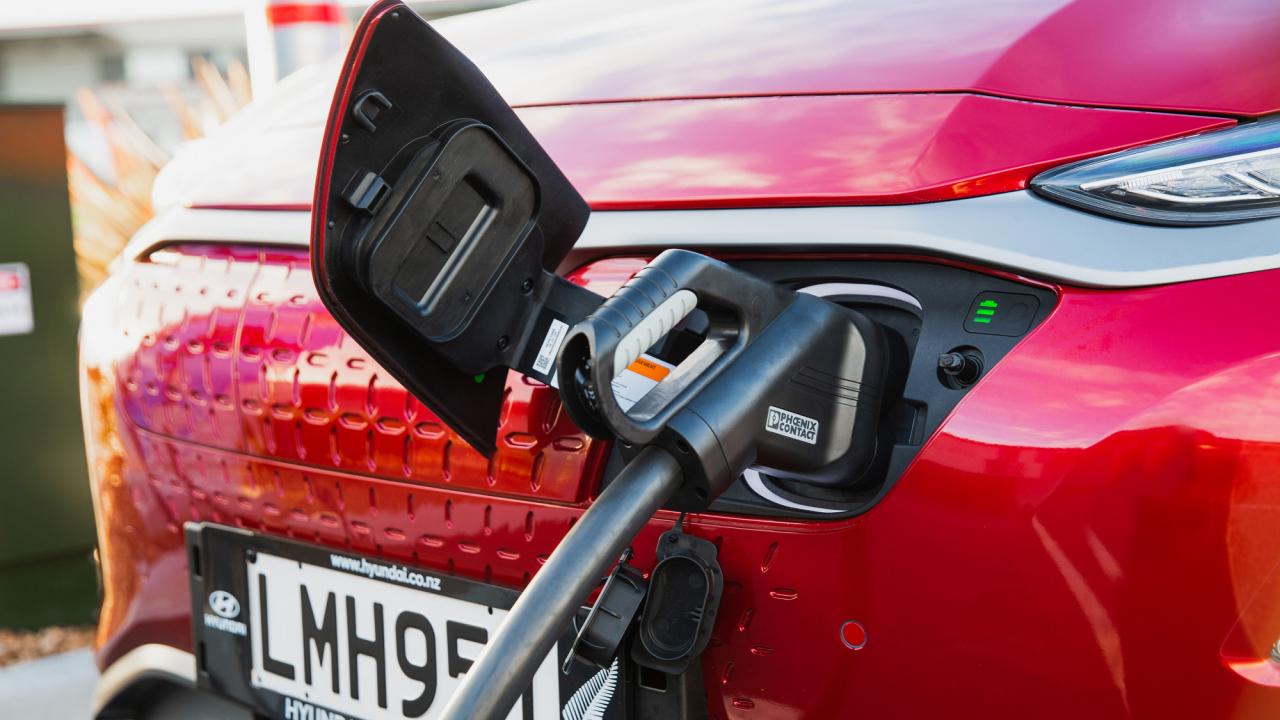 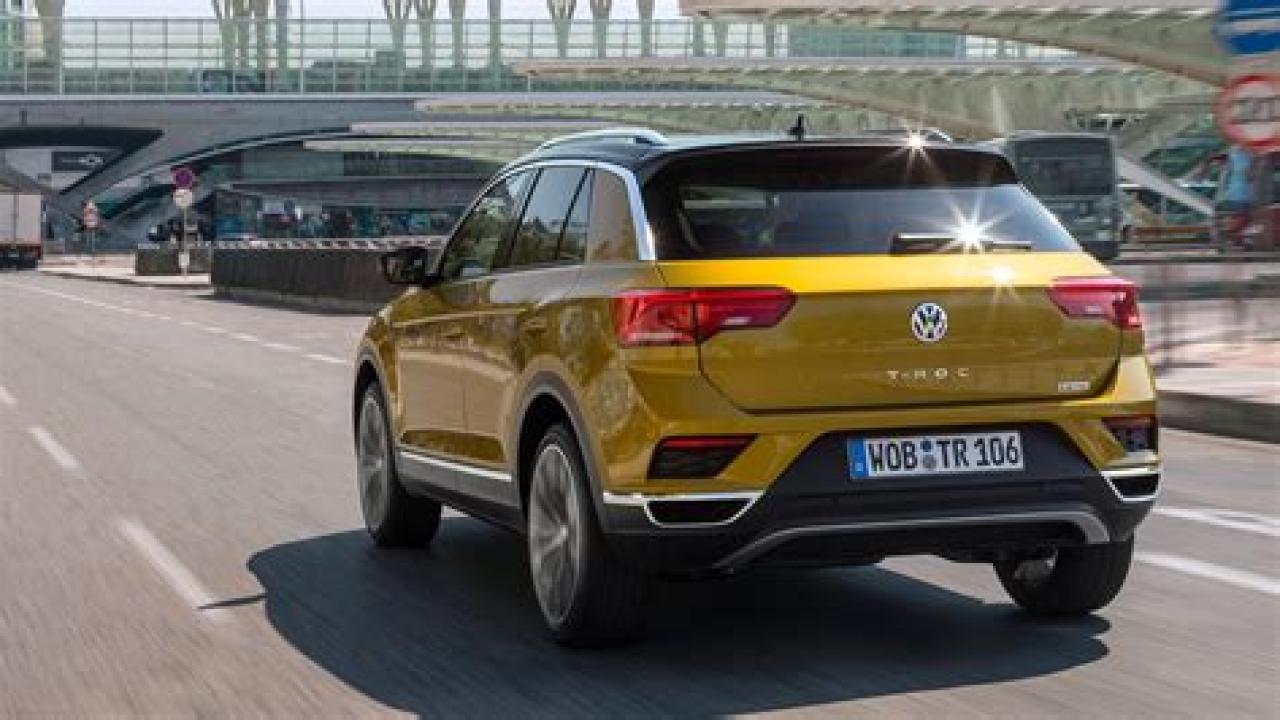 The SUV market has continued to grow in New Zealand as more and more Kiwis discover these vehicles are a natural fit for their lifestyle. Whether it’s a family holiday with a boot full of luggage, or a fishing trip with some mates, there’s plenty of choice for everyone, regardless of budget. With so many new SUVs being delivered on our roads, we decided to handpick a few you might see in the coming months.

Mazda claim the CX-8 arrived to fill the gap as Mazda Japan dropped all its people movers. But as it’s built in right-hand drive for the Japanese market, it’s also available to countries like ours, where families want sharp SUV looks along with everyday practicality, and with 7 seats there is plenty of room to accommodate a family of five.

The CX-8 marks Mazda’s first entry into the diesel portion of the Large SUV segment, with the new upgraded SKYACTIV-D 2.2L engine producing 140kW at 4500rpm.

The CX-8 is the ideal vehicle to double as a smart executive’s runabout from nine to five and a practical kid-carrier for school runs and sports matches, keeping plenty of boot space for when the family holidays roll around.

It’s been over a year since Hyundai first launched their fully electric Ioniq and at this year’s Fieldays, Hyundai revealed their second EV model, the Kona, which features double the range, increased power, and of course New Zealand’s favourite body style - the SUV.

The Kona is fitted with a 64kWh lithium-ion battery providing an enticing ‘real world’ range of 400km, but the model has been rated with a range of 470km overseas. The battery can be recharged up to 80 per cent in 54 minutes using a 100kW fast charger, while a full charge will take up to 10 hours on a Fast Charge Wall Box. The electric motor delivers a reasonable 150kW of power and 395Nm of immediate torque, capable of propelling the SUV from a standstill to 100km/h in 7.6 seconds.

Unless you’ve been to Germany recently, it’s unlikely you’ve seen or even heard of a VW T-ROC. Due to launch in October this year, this compact SUV will join the formidable Tiguan and Touareg SUV family.

Designed to be a brand shaper, the new T-ROC packs considerable presence for its size and sets the benchmark for the booming small SUV segment. The T-ROC will first be available in R-Line specification featuring the most powerful engine in its class, offering 140kW and 320Nm of torque while coupled to a 7 speed DSG transmission.

The T-ROC will also feature an extensive suite of the latest safety features that will include pedestrian monitoring, side assist with lane keep, rear traffic alert, blind spot monitoring and adaptive cruise control.

With the SUV market now contributing to 42% of new car sales in 2018, manufacturers are pushing models with increased innovation and features, leaving New Zealand motorists spoilt for choice.

Last year, we saw a handful of new EVs appear on our new car market, including first...