For many of us sitting behind the wheel of a car is just a daily commute to the office but have you ever wondered about the story behind your vehicle? Some brands have had an extraordinary life, and some have evolved a great deal to what they are today.

Brand identity actually has a lot to do with sales - some people chose a vehicle brand based upon an extension of how they perceive themselves or as a status symbol; it’s a bit like buying a Gucci Bag or those Prada sunglasses, it’s not just about the style or functionality, it could well be about the way you feel you are perceived behind the wheel of that brand.

Here are some of the back stories of a few of the famous brands we know and love today. 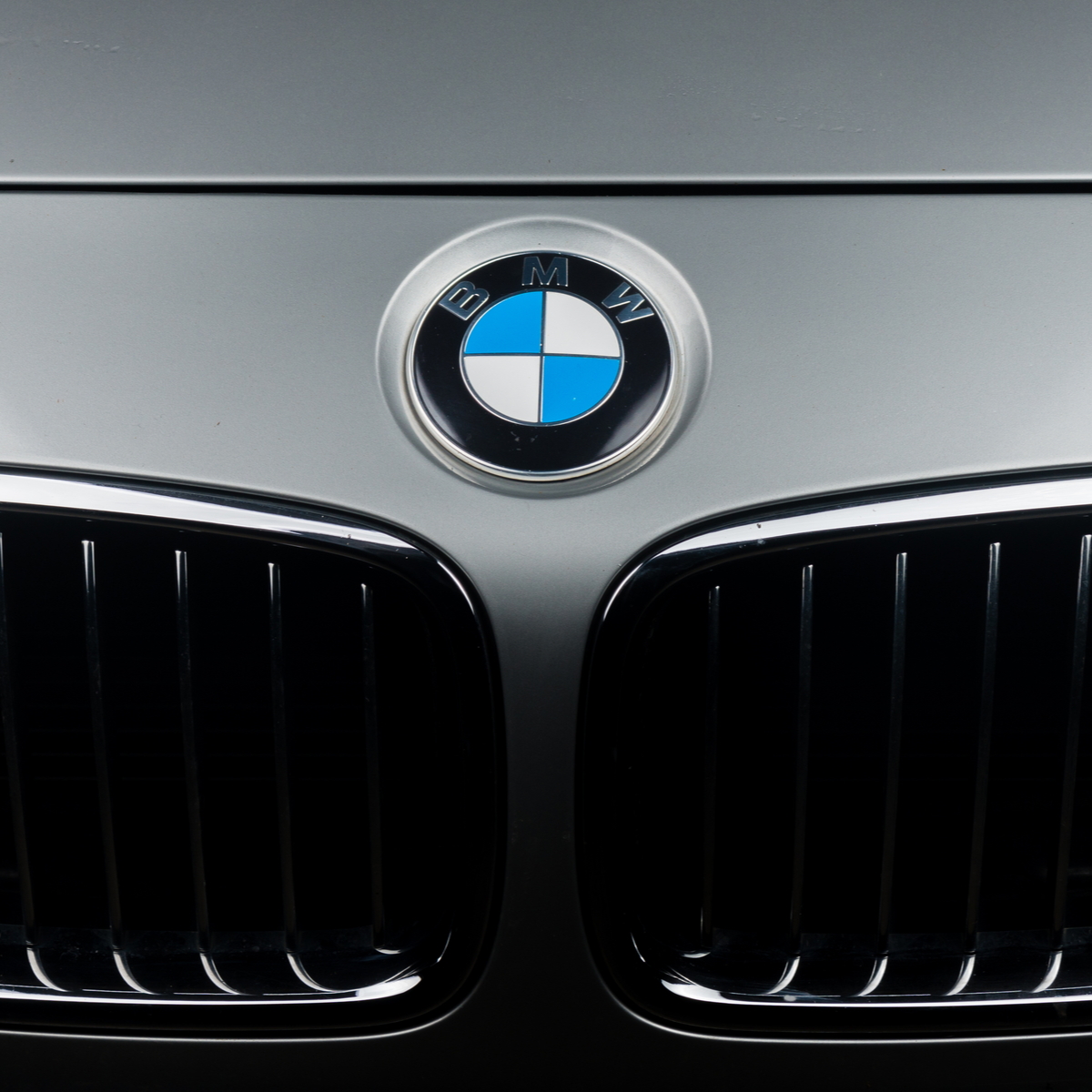 BMW has a history of aviation. BMW was formed as a separate business division of an aircraft manufacturing firm, they started initially manufacturing motorbikes in 1923, eventually progressing to automobiles in 1928.

The classic BMW logo is said to depict a rotating aircraft propeller, and pays homage to their initial production of aircrafts.

BMW was the supplier of the airplanes to the Airforce division of Germany. The BMW's logo with blue and white quarters represents the propeller blades in motion. Today BMW represent one of the best luxury models Germany produces. 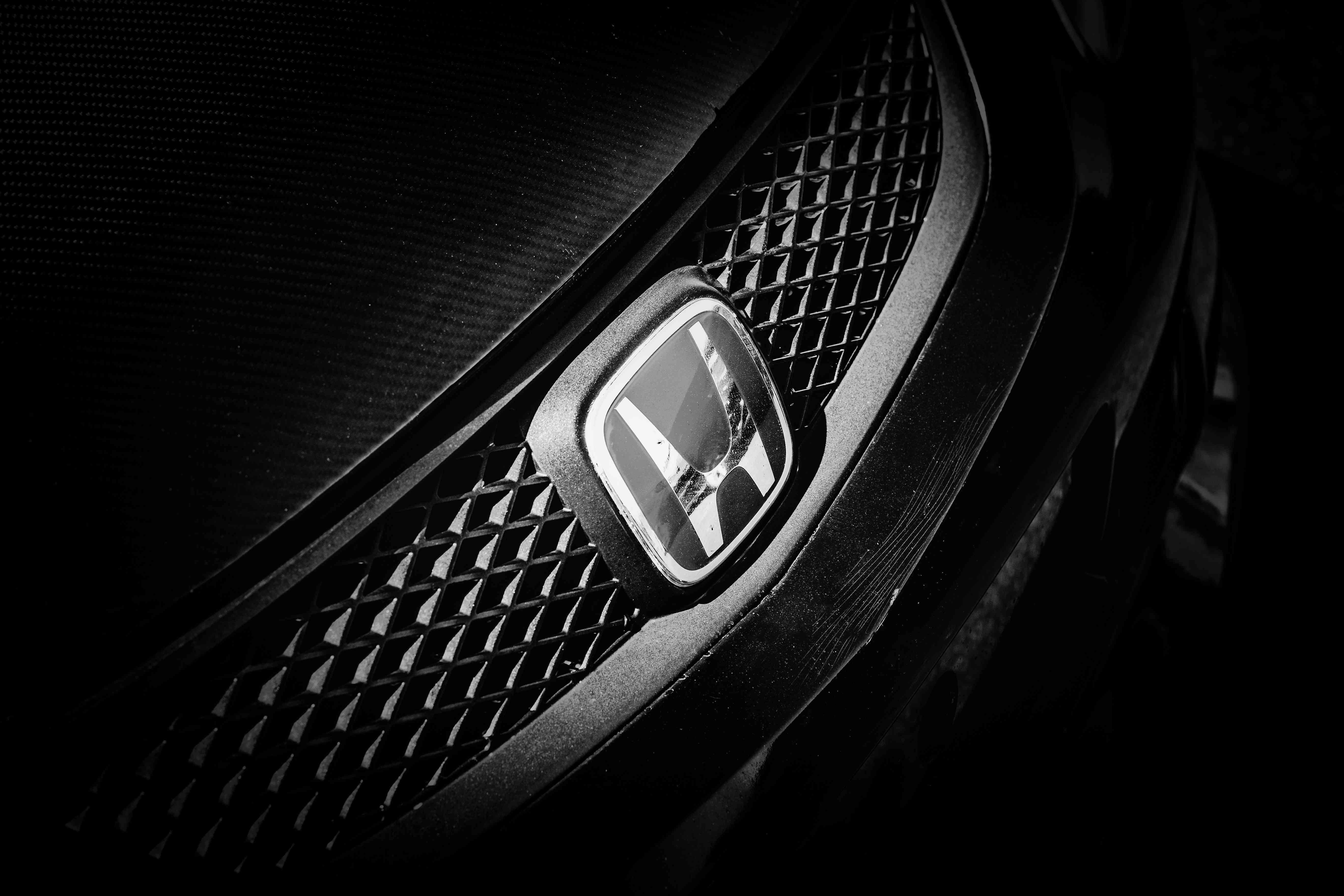 The founder of Honda cars was Soichiro Honda. He had his share of problems; going on to sell his business to Toyota because all he had built was destroyed by bombings during World War II.

One of the most interesting things about the founder was that at just 15 and without a formal education, he left home and headed to Tokyo to look for work - perhaps this is where the slogan “the power of dreams” came from.

Today Honda is among the top brand car companies in Japan. Honda also produced the Honda VTEC system, which for petrol heads became a buzz word in the 90s and a revelation in terms of high performance and economy in naturally aspirated engines. Today Hondas have a universal appeal for people wanting a fun to drive performance car or just a reliable daily driver. 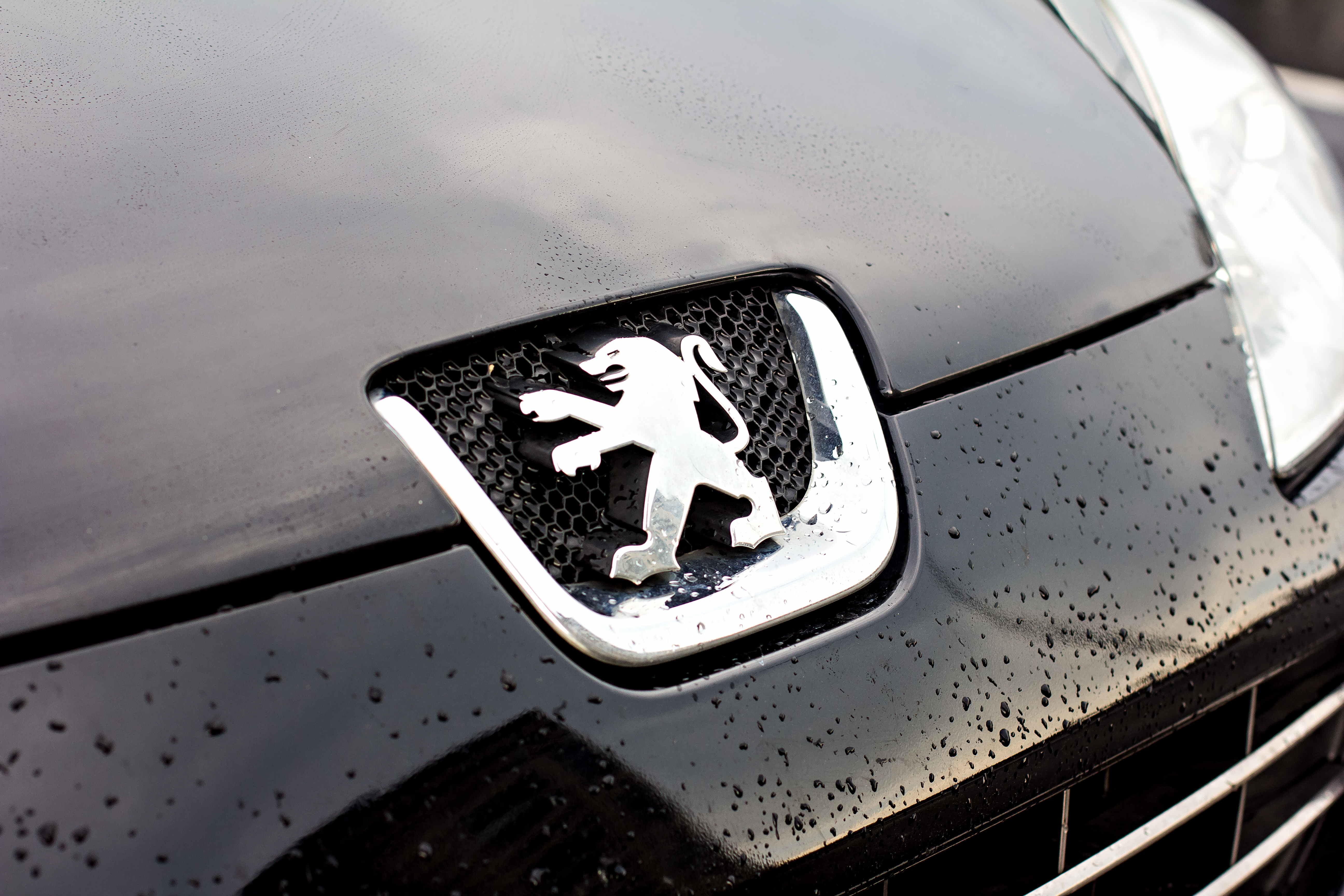 PEUGEOT’s history spans over 200 years, beginning in a town in France – Sochaux. In 1810, Jean-Pierre Peugeot’s two sons, Jean-Pierre II and Jean-Frédéric, founded PEUGEOT Frères. They transformed their father’s old grain mill into a steel foundry and turned their engineering skills to a wide range of steel products, making everything from coffee grinders and springs to saws, umbrella frames and even bicycles.

The famous lion symbol first appeared in 1847 when the Peugeot family were producing steel products. The lion image was used to represent the strength and sharpness of the products and is still in use today.

It was only in 1889 when the first vehicle came into fruition. It was the Serpollet-PEUGEOT- a steam-powered three-wheeler unit that would surely turn heads even today. These days the brand is known for its stylish interiors such as the PEUGEOT i-Cockpit and infamous French design cues. 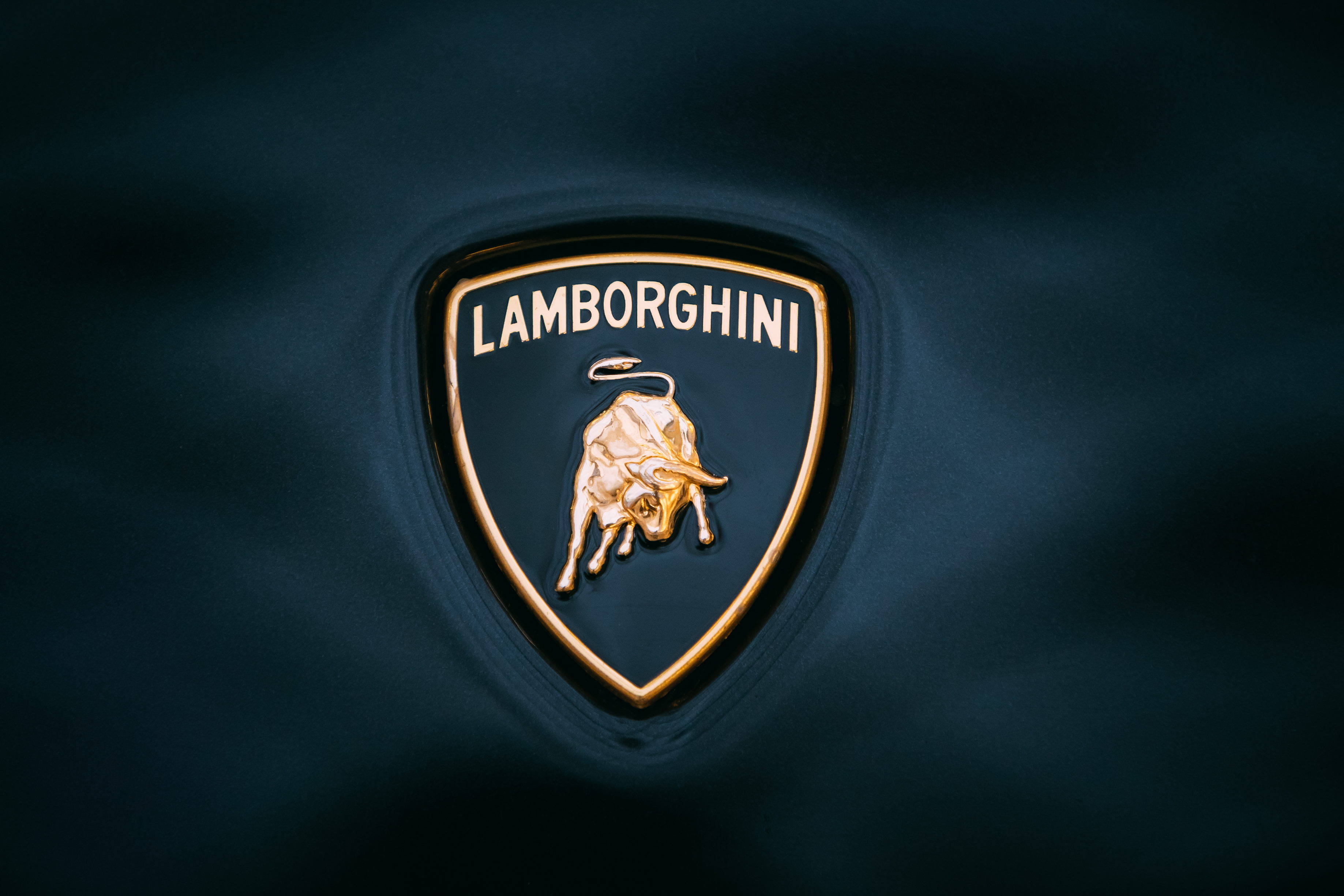 Lamborghini was founded in 1963 by Ferruccio Lamborghini, who was the owner of a popular tractor factory. Some sources say the origin of Lamborghini cars was due to the feud between Lamborghini and Ferrari. Lamborghini, a rich person at that time, had a love of supercars and had accumulated quite a few of them, including Ferrari.

Apparently one of Ferruccio’s Ferraris was having issues with the clutch system. A feud ensued when Lamborghini reacted saying, your cars don't have a good clutch system. And Ferrari’s rebuttal was that Ferruccio was a tractor manufacturer who didn’t know anything about Supercars.

These words annoyed Ferruccio and likely spurred him on to build his own supercar, and thus the legend was born.

The emblem of the car is a bull and shows Ferricco’s other passion in life - bullfighting. Interestingly many of Lamborghini models used fighting bull breeds for their name such as the Urraco. Today Lamborghini is an iconic super car that is a real head turner regardless of where your wheels take you. 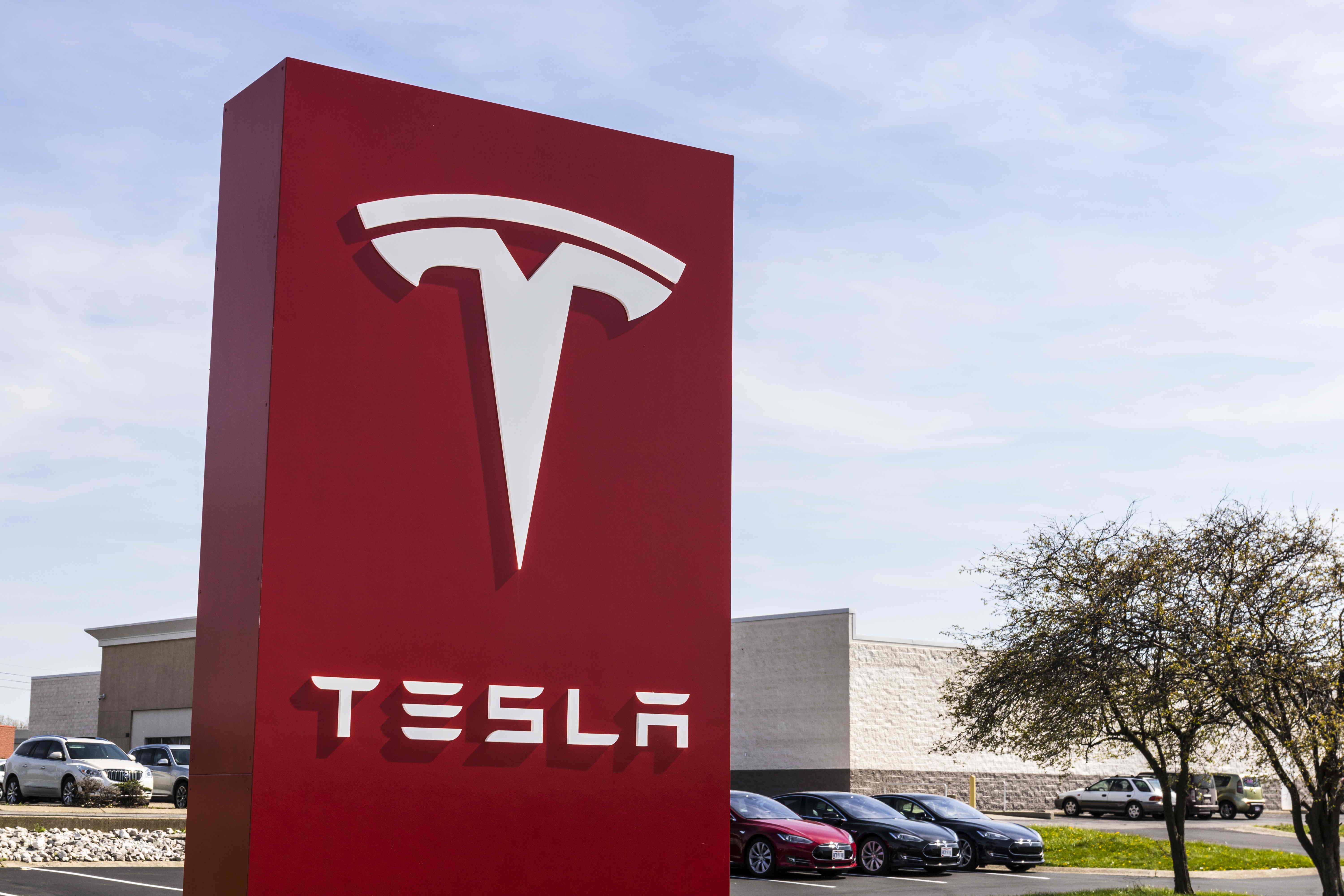 Tesla was founded in 2003 by a group of engineers who wanted to prove that people didn’t need to compromise to drive electric. In 2008 they delivered an incredible Roadster which flouted cutting-edge battery technology and a completely electric powertrain. From there we have seen a succession of popular models the S,3, X and soon to be Y (possibly bound for NZ shores) - yes you guessed it that’s what these models are trying to spell completing a 10 year long joke. Unfortunately the “E” was copyrighted by Ford some time ago.

So, in short, the master plan for Tesla was as follows:

Although the history of this manufacture is a short one Tesla and its eccentric CEO have delivered a huge impact on the automotive world with ambitious goals like fully autonomous driving and ingenious over the air updates.

EV options for tradies – what can you buy now and when will electric utes arrive?

Powerful, practical and popular: utes are a dominant feature on New Zealand’s roads, whether you’re in the...