For every new Mazda sold in New Zealand, a contribution is made to the Mazda Foundation. Since its inception in 2005 each year it runs three funding rounds to help Kiwis in need with nearly $4 million being gifted back to the community.

So far this year Mazda New Zealand is the seventh largest marque in terms of new passenger car sales with 5.5 per cent market share, with the Mazda CX 5 SUV the most popular model in their line-up. 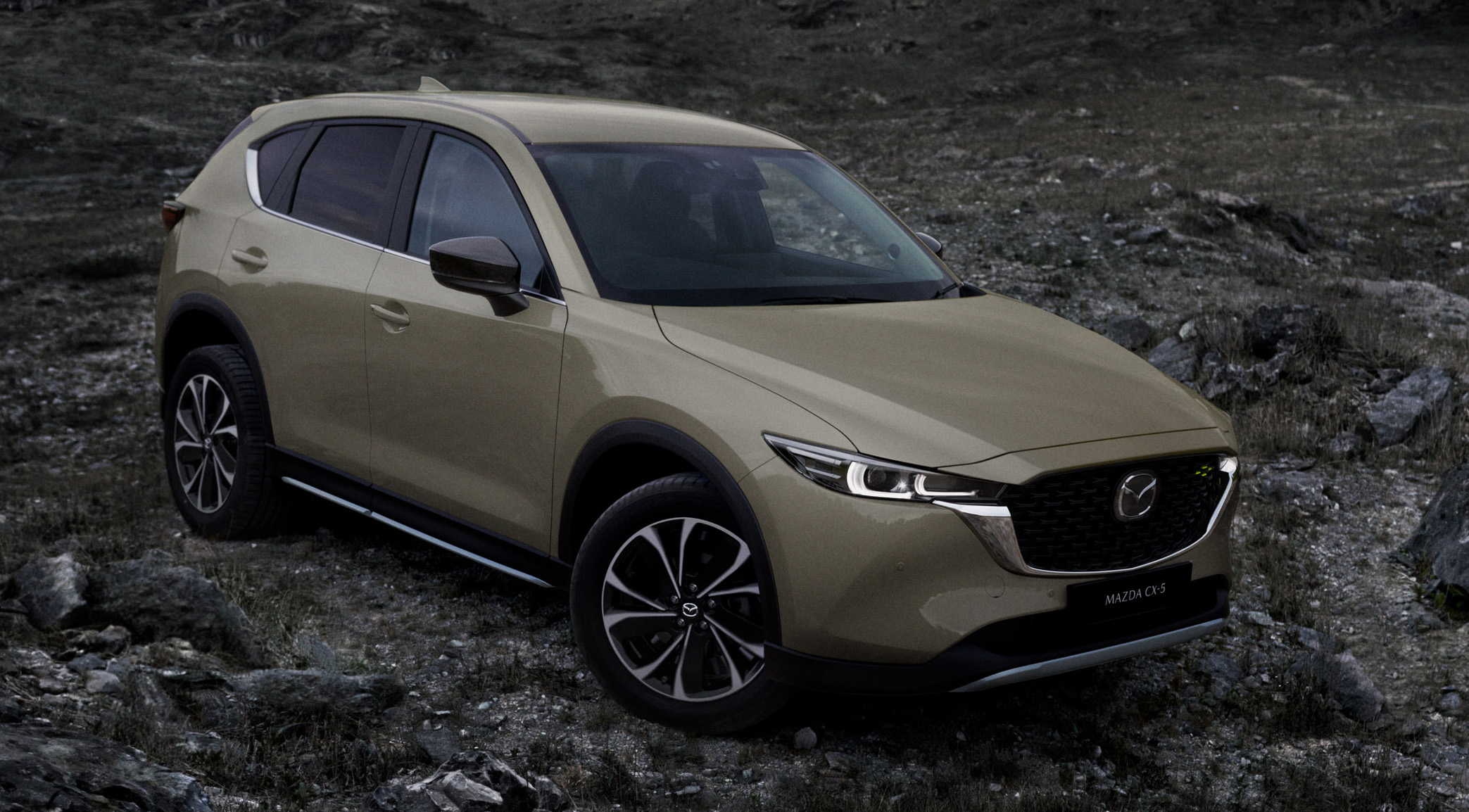 An underwater scooter for ocean research, diabetic sensors, and Six Simple Machines for educational programmes are among the projects supported in the Mazda Foundation’s latest round of funding. Over $74,000 was gifted to individuals and organisations across the country this round. 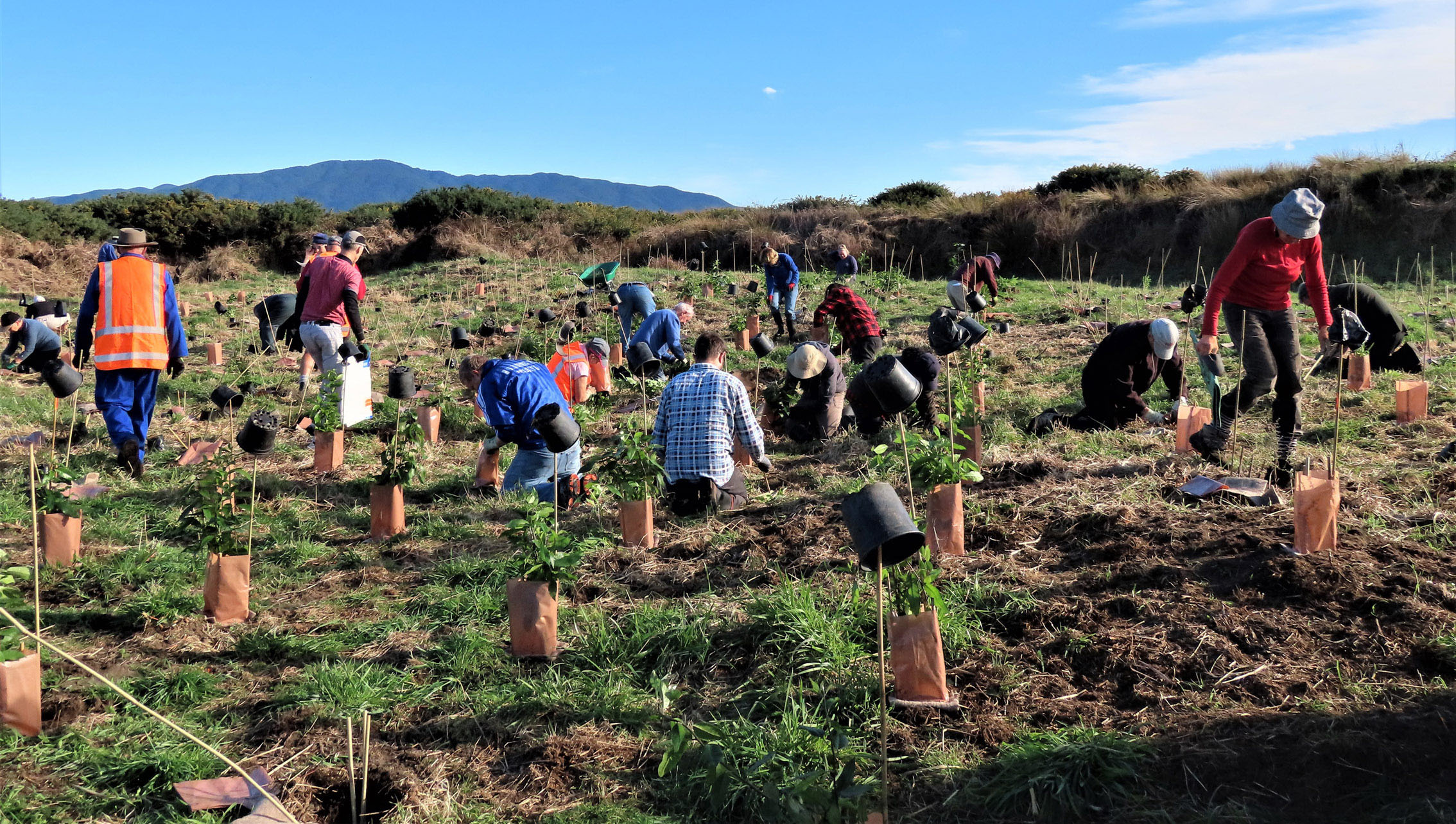 Chairperson of the Waikanae Estuary Care Group, Robin Gunston, says since 2006 they have planted and nurtured around 70,000 native plants.

“Our goal is to restore the Waikanae Estuary Scientific Reserve to its former flora and fauna status, and we are committed to planting at the reserve for the next six to seven years by which time the restoration should be complete.” 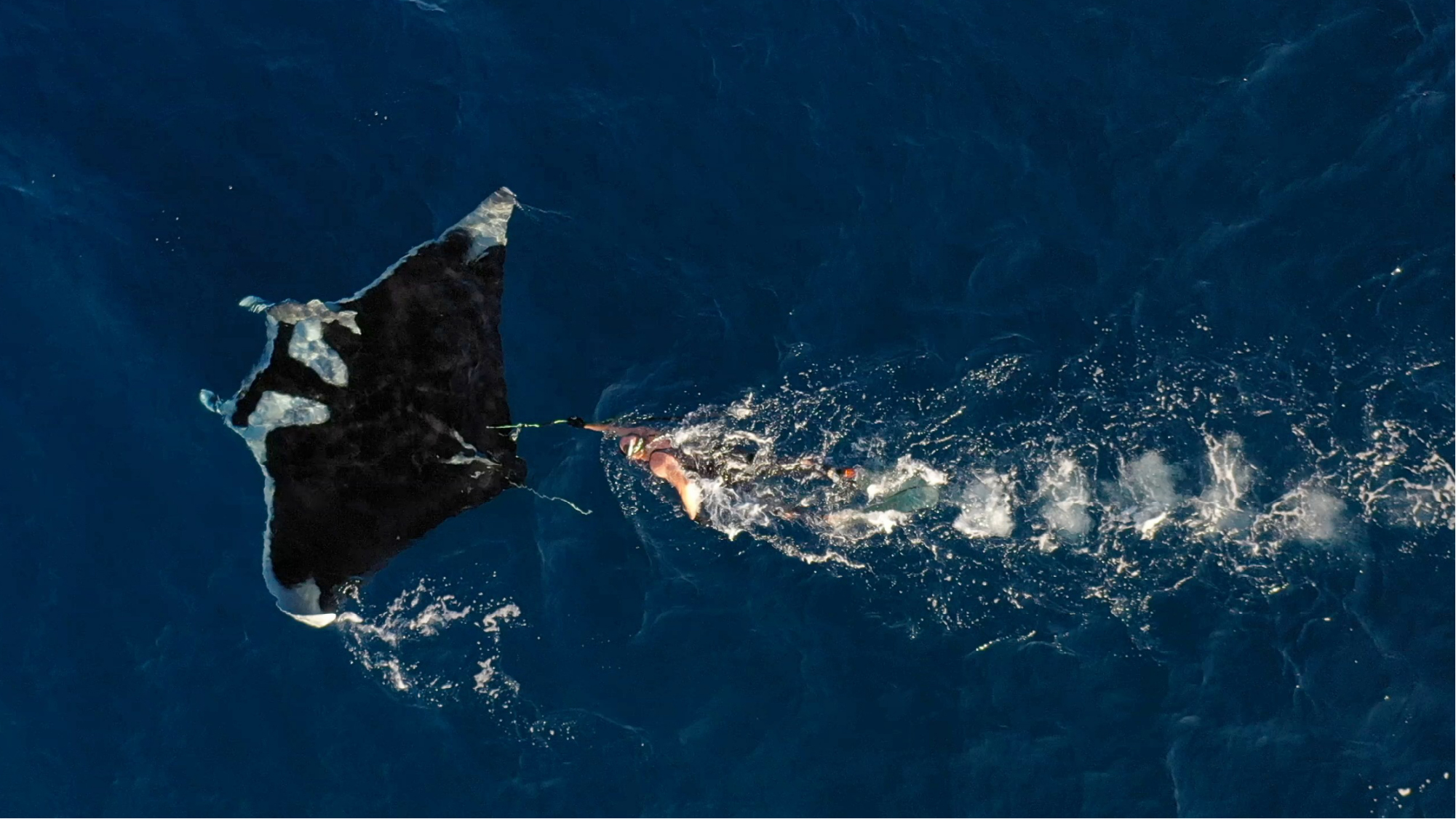 Project Leader Lydia Green says the team borrowed a scooter last season but having access to its own machinery will be critical to continue its research.

“The success rate in recording in-water biological information and installing satellite tags is much higher with access to an underwater scooter. We are so grateful to receive the grant to purchase the scooter which will support our research for at least the next three years.” 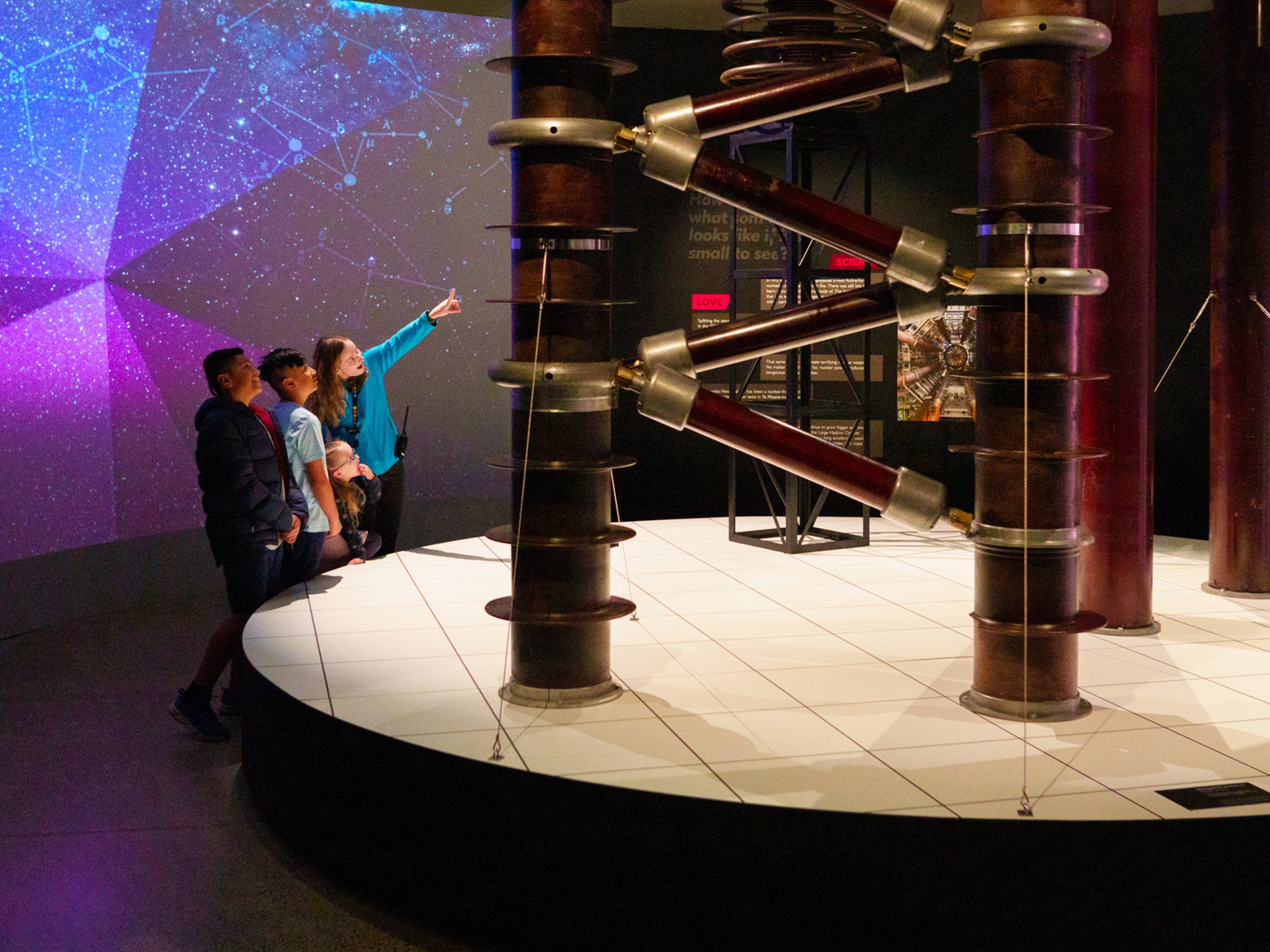 Auckland’s Museum of Transport and Technology (MOTAT) received $10,300 to restore Six Simple Machines, an interactive exhibit that helps explain the fundamentals of engineering and how machines work for visiting school groups.

Partnership and Fundraising Advisor, Kathryn Michie, says the education team's goal is to provide quality educational programmes that promote innovation and meet the needs of tamariki.

“Students receive fun and experiential learning with the Simple Machines exhibit which takes the lever, wheel, pulley, inclined plane, wedge, and screw, and shows how these combine to make more complex machines.” 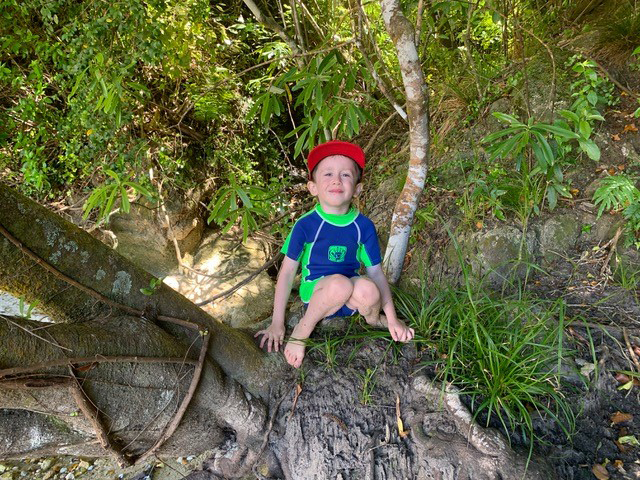 A very special individual supported by the Mazda Foundation is five-year-old Kobe from Tasman, who has Type 1 diabetes.

Kobe was only four years old when he was diagnosed and it brought on many challenges for him, including the fear of finger pricking to test his glucose levels.
Kobe’s family received $3,960 to purchase a Continuous Glucose Monitoring (CGM) device that eliminates the need for the finger prick test.

Kobe’s mum, Paula Hemara, says over time they have found ways to reduce his pain and support him on his journey, but the CGM will help to manage his diabetes more closely, allowing him to participate in more activities and be independent while at school.

“The sensors are inserted into his arms every 10 days and set up on an app that shows continuous monitoring of his blood glucose levels. They also alert us if his levels are low or high, both of which can be life-threatening to Kobe.”

David Hodge, Chairman of the Mazda Foundation, says the Foundation is passionate about supporting initiatives that make a difference to New Zealanders.

“The assistance the diabetic sensors will provide young Kobe is life-changing, and we are thrilled to be able to support him and other initiatives that better the lives of New Zealanders,” he says.

For information on all the recipients who received a grant this round, visit: http://mazdafoundation.org.nz/grant-recipients

Used hybrids have been getting a lot more attention recently. The bestselling used import in 2021 was...

Looking for that Hatch that could last forever

Many new car buyers in the market for a budget-friendly small hatchback want one that they feel...