We recently attended the launch of the new Suzuki Swift Hybrid, and now another small hatch is going on a fuel-consuming reduction diet – the new Toyota Yaris. It turns out adding hybrid technology to an already fuel efficient small hatch is becoming a bit of a trend, and with claimed figures of 3.3L/100km it’s easy to see why. 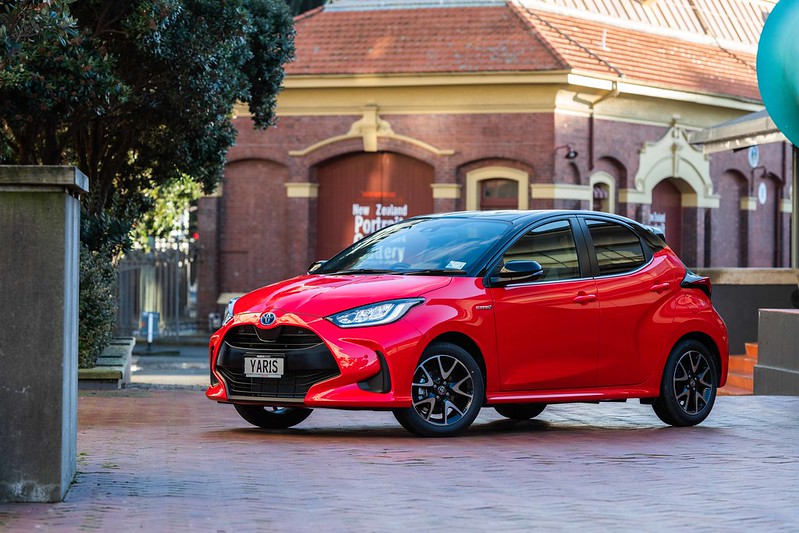 In the new world of virtual meetings, Toyota NZ treated us to an intro to the all-new fourth-generation Yaris, but sadly we must wait until early September to drive it. Other good news though is that the Yaris Cross is also coming to New Zealand, as is the eagerly-awaited Gazoo Racing (GR) sporty model.

The new Yaris arrives in base GX and top-spec ZR trim for both the petrol and hybrid variants. Toyota has said that there will be no mid-spec at this stage, as statistics show their mid-spec vehicles were slow sellers.

Demand is already showing, with 100 units sold before launch, and Toyota have managed to secure 700 cars to see out the remainder of 2020.

Powered by a 1.5L three-cylinder engine, there’s an E-CVT transmission for the hybrid, a Direct Shift CVT with a mechanical gear for the petrol, and a 10-Speed Sport Sequential Manual Mode for the top-spec model. Another point to make is that these cars run on 91 octane fuel, which can’t be said for the recently launched European-spec Swift Hybrid. 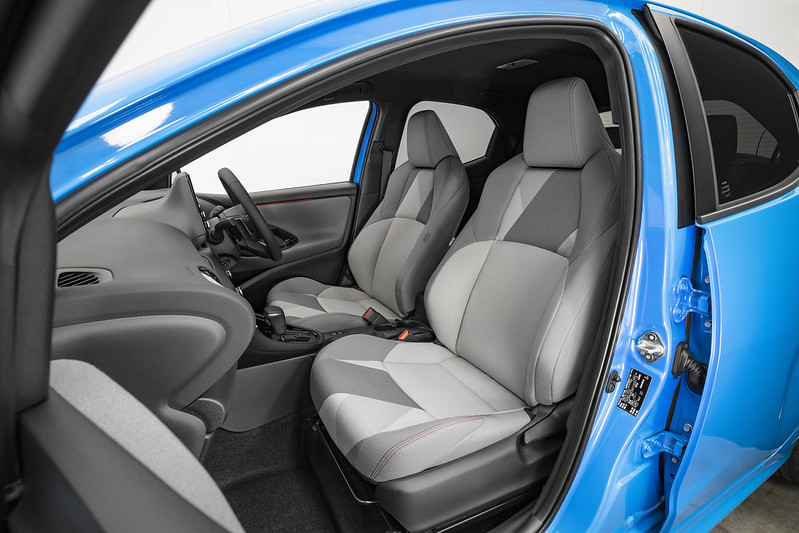 The interior of the new Toyota Yaris

Utilising the Toyota New Global Architecture (TNGA) B platform, the new Yaris Hatch benefits from a significant increase in body rigidity, resulting in overall vehicle stability while also allowing the designers to improve the ride comfort, lower the centre of gravity, and reduce overall levels of noise and vibration.

All variants of the Yaris hatch get the latest Toyota Safety Sense package. Even the entry-level car gets Dynamic Radar Cruise Control and Lane-Tracing Assist. In a Toyota first, and for added safety, front seat centre aisle airbags have been added to reduce the risk of the driver and front passenger colliding during a side-on collision.

High quality materials are used throughout the cabin of the Yaris. The GX has a black interior, while the ZR has a contrasting grey and black interior with red accents. The ZR sports style seats also feature an embossed and printed ‘Y’ pattern in the seat fabric. Other upgrades for the ZR include climate control air conditioning, smart entry with push button start, a digital speedometer, and a heads-up display.

Built with fun in mind, the Yaris is fun to look at and fun to drive (we should be able to confirm the latter next month). The fourth-generation Yaris has a new energetic and sporty look. The wheel arches are emphasised to enhance the cars lower stance. There are also contrasting black trim elements that add to the sporty look. 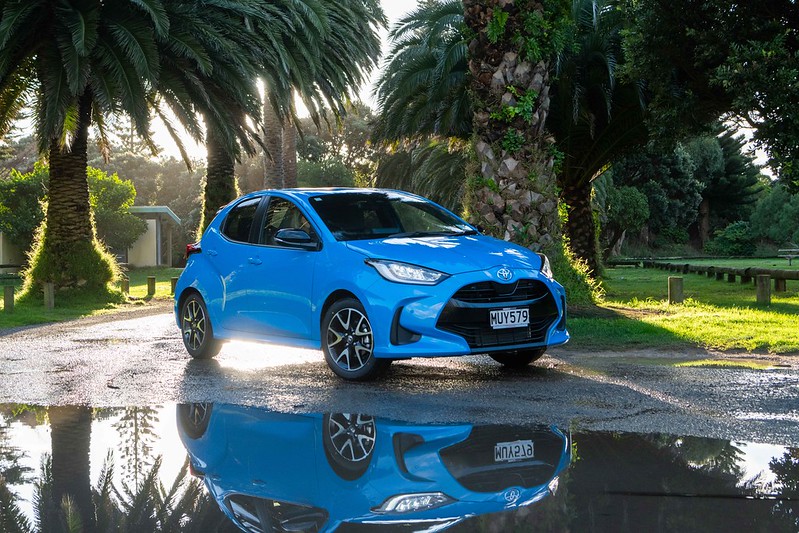