Despite the disruptions to supply chain and lockdowns, used vehicles continue to roll in. During 2021, 130,317 units crossed our wharves, an increase of 19.9 per cent from the previous year.

Between 2017 and 2020 there has been a slow decline in used vehicle registrations. Interestingly there were over 8720 more registrations of used passenger vehicles compared to new passenger registrations. Used imports still make up a significant part of our fleet, so we thought we would share some of the top performers from 2021.

The bestselling used import of 2021 was the compact Toyota Aqua. This model was better known as a 'Prius C' when first launched in New Zealand, and this Japanese domestic-spec vehicle is highly regarded as an economical Petrol Hybrid option.

Toyota launched an all-new Aqua model in Japan in July 2021, and at the time the manufacturer shared the model’s outstanding sales success – with more than 1.87 million Aqua units sold worldwide, accounting for reductions in CO2 emissions of approximately 12.4 million tons.

The Aqua is powered by a 1.5-litre engine, which is mated to a CVT gearbox. It utilises Toyota’s rock solid third-generation hybrid synergy drive system, which uses a small 0.9-kWh nickel-metal hydride technology battery. This frugal model sips only 3.9L/100Km. 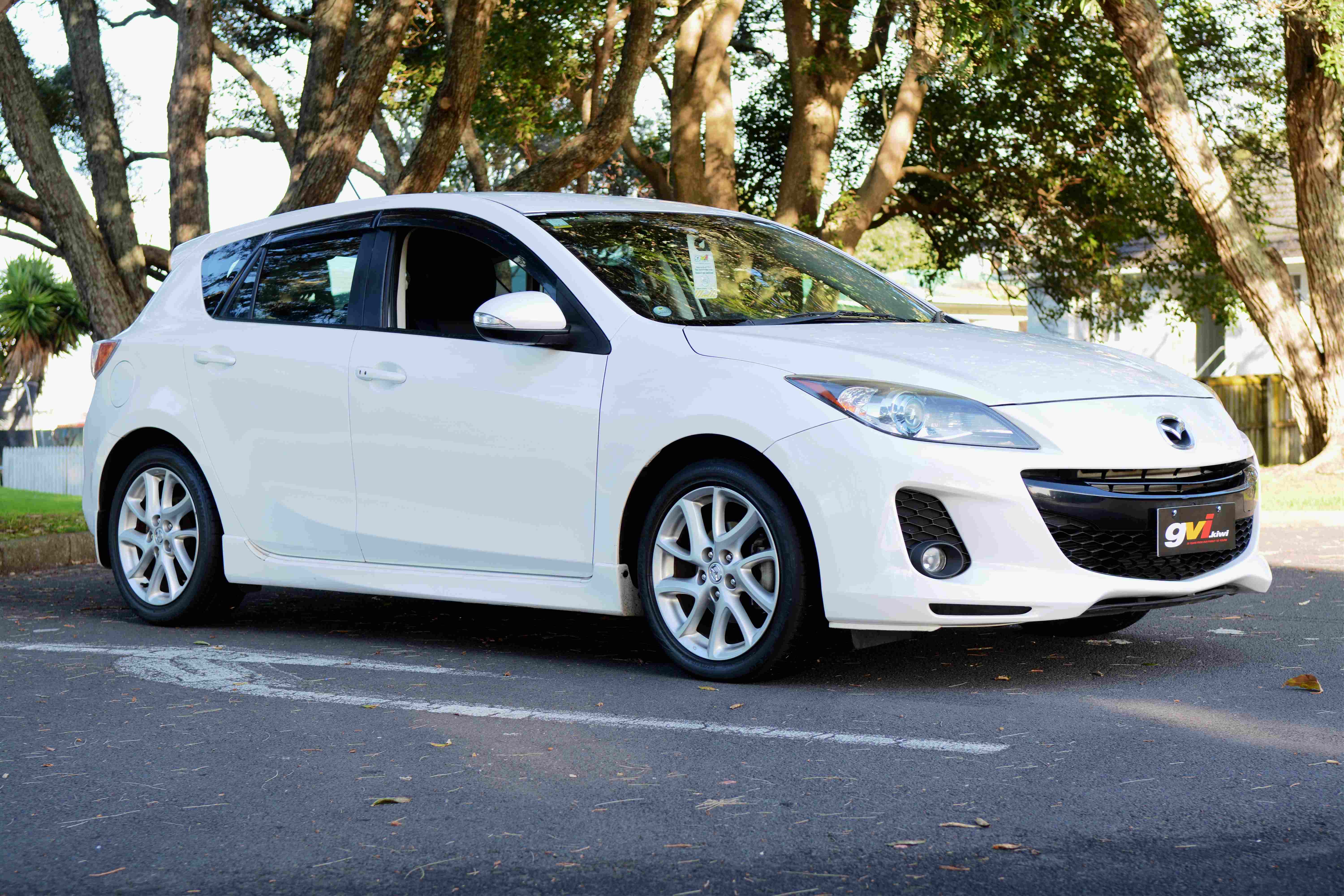 The first-generation Mazda Axela was released in Japan back in 2003 as a replacement for the long-running 323 and Mazda Familia range. As for engine size, the Axela was originally produced for the JDM market with engine sizes from just 1.5-litre all the way up to 2.3-litre.

The second-generation, or otherwise known as the Mazda BL series, was in production between 2008 and 2013, and was based on the C1 platform - a collaboration between Ford, Mazda, and Volvo. These models can be found in used car yards across New Zealand in abundance.

The popular Mazda BL series offers great engine choices, including 1.5-litre and 2.3-litre, plus a variant boasting Mazda’s MZR L5 turbocharged 2.5-litre engine. If you need something with a bit more ‘oomph’.

The overall dimensions of the popular Axela hatchback variant are a good fit for New Zealand motorists who want a hatch with extra space. The preferred choice of engine tends to be the 2.0-litre variant, for most buyers as it provides a good balance of both power and economy – it achieves a fuel efficiency rating between 5.3-6.17L/100km. 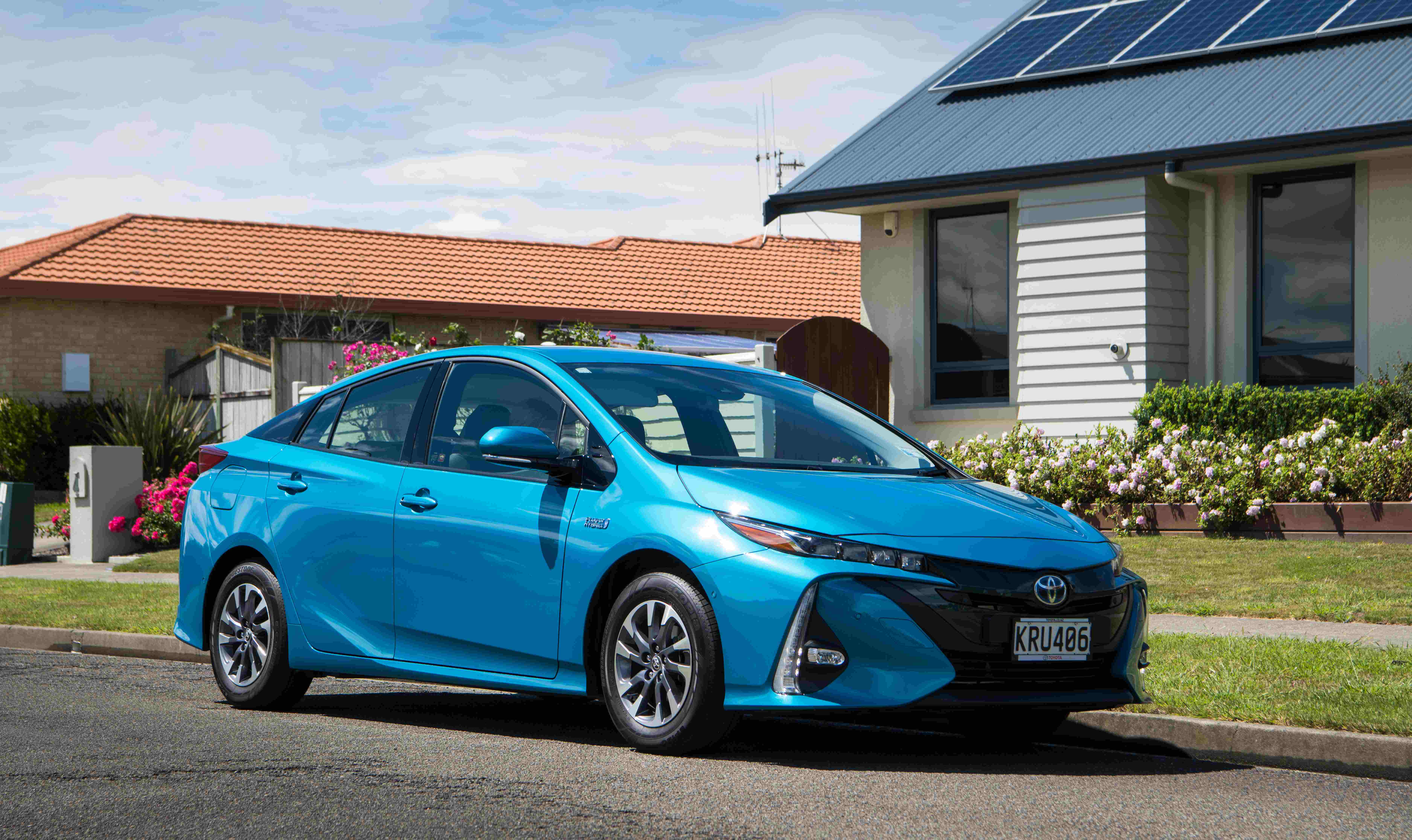 Toyota has been manufacturing the Prius since 1997 and it is essentially the model that started the Hybrid movement. The Prius is invariably at the top of the shopping list for a lot of buyers looking to save on fuel or, in more recent times, operate as a ride share service like Uber or Ola.

The third-generation Prius is the most discussed with AA Members seeking advice on a used car. This model was produced between 2009 and 2015, and it sports a frugal but large 1.8-litre Atkinson cycle engine. One of the reasons this model is so appealing is because it has a generous boot size, which offers a generous area for luggage – perfect for those trips to the airport.

The Toyota Prius can comfortably get you and your passengers from A to B and has a fuel economy rating of just 3.9L/100km. 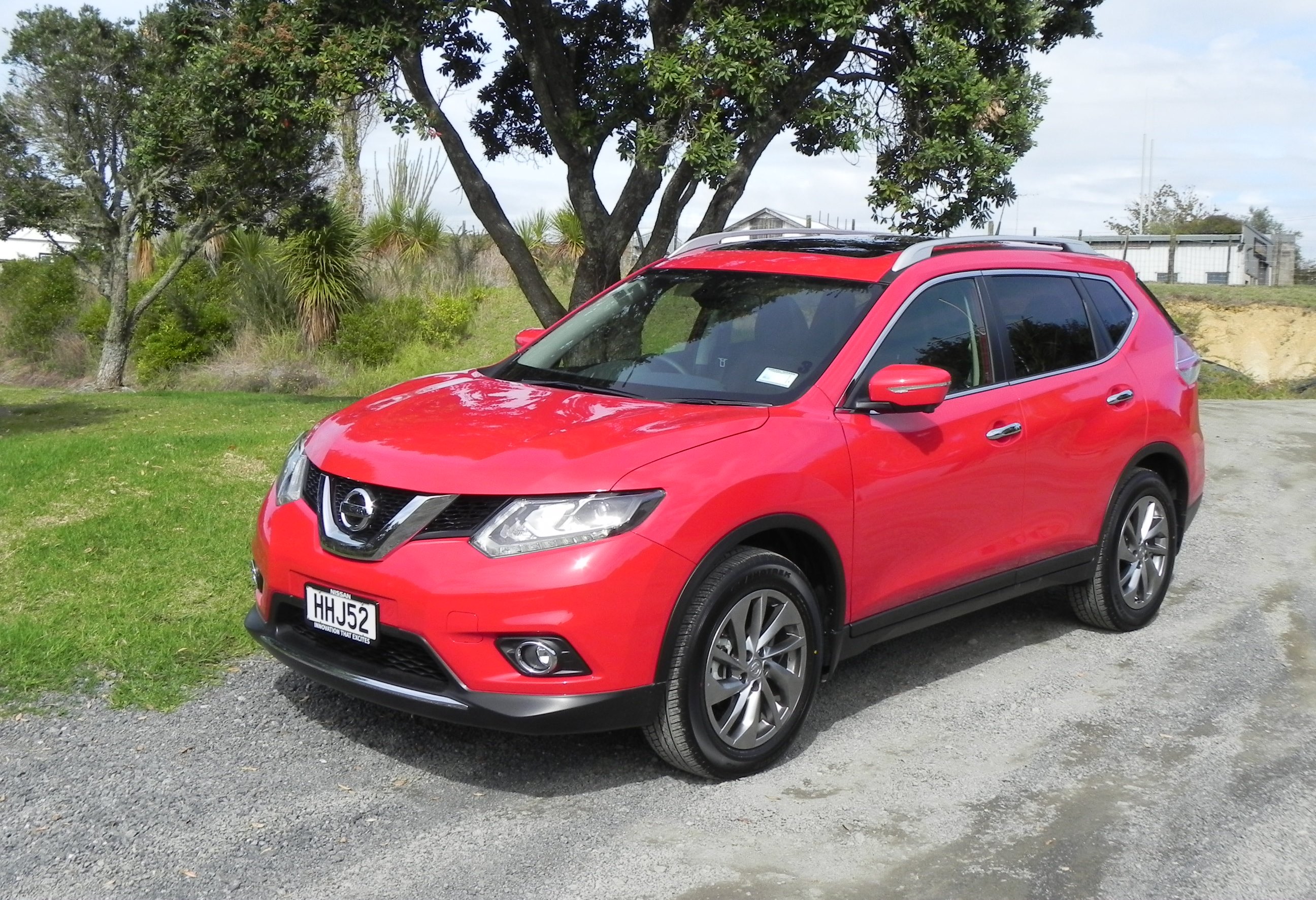 The Nissan X-Trail was the most popular used medium SUV sold in 2021. It was first introduced globally in the year 2000. The X-Trail has had quite a long legacy on the road.

Today, the X-Trail is in its fourth generation as a new vehicle, but in terms of the current used vehicle market, the second generation (released in 2007) gets a lot of attention, coming in as the fourth most popular used vehicle overall in 2021 with 3063 units.

This model is based on the Nissan ‘C platform’ and has a good off-road stance. It’s commonly sourced with a 2.0-litre MR20DE engine, which develops 101kW and 200Nm of torque - this helps the X-Trail accelerate from 0 to 100km/h in just over 11 seconds.

Another appealing feature of the X-Trail is the availability of its all Mode 4x4-i system for enhanced ability off the beaten track. Overall, it’s a well sized vehicle for families wanting to transport extra holiday gear, or tradies, as some are fitted with long pull-out drawers - ideal for concealing tools. 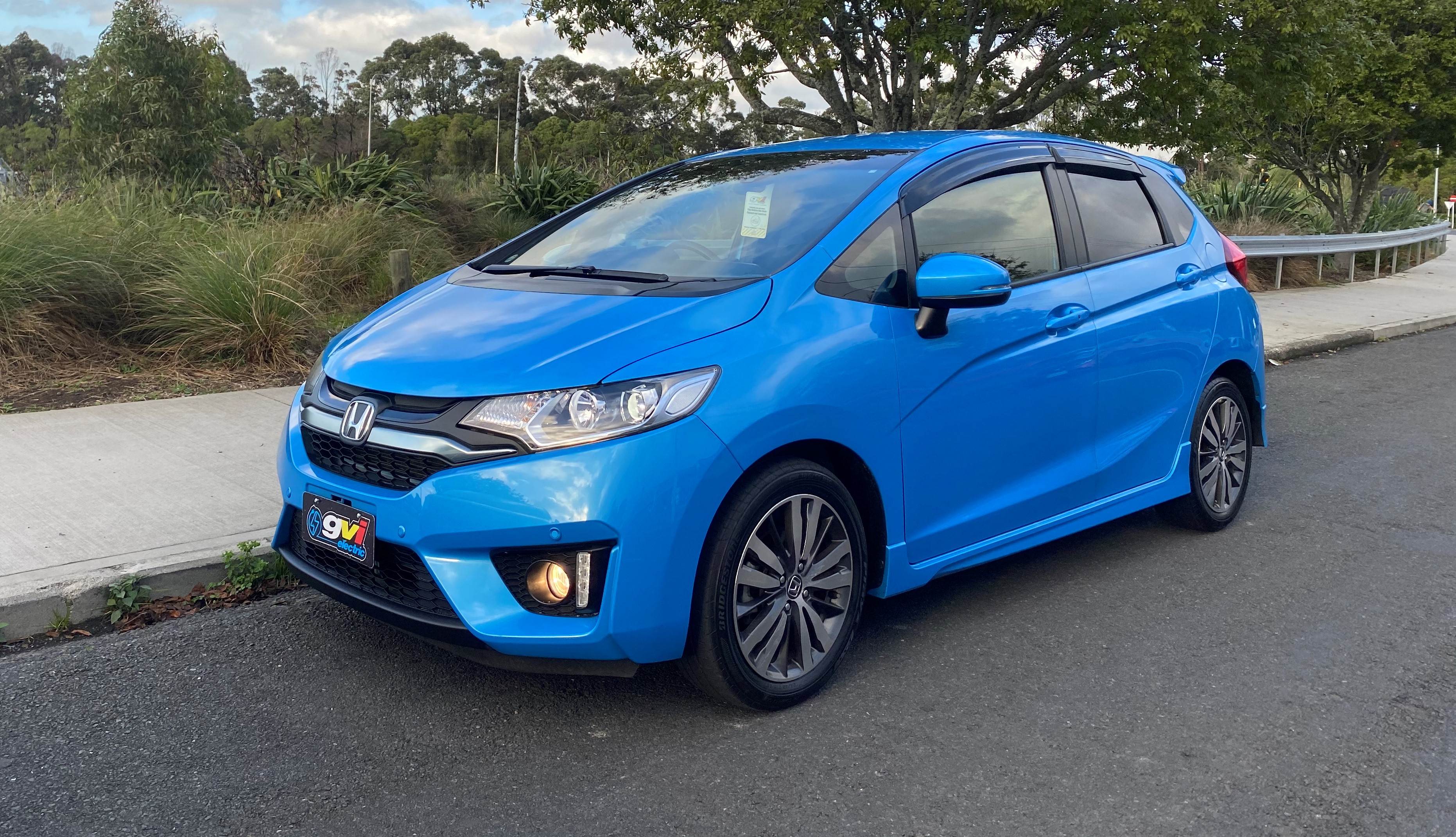 Recently, this compact Honda model has become very popular due to its fuel efficiency and clever use of space. The Fit even won the Japanese Car of the Year Award back in 2001 and 2002.

Today’s used market are largely stocked with the third-generation model. These are available in the 13G, 15X, RS and Petrol Hybrid models. The engines range from the 1.3-litre variant, up to the most powerful 1.5-litre Earth Dreams Atkinson cycle engine in the Petrol Hybrid model.

Most Honda Fit used vehicles imported from Japan feature a CVT gearbox, except in the Petrol Hybrids, which instead use an advanced seven-speed DSG transmission - an unusual choice for Honda.

The design is smart, with the fuel tank and rear suspension layout allowing a multiple-mode seating system. This unique point of difference is referred to by Honda as ‘Magic Seats’, which allows owners to contort the seats into an array of arrangements and tailor the use of space to specific needs.

Will this shift in popularity of used imports will continue? Well only time will tell.