By sourcing the cars directly from Japan, Suzuki NZ has just released the Swift Hybrid in New Zealand just two weeks after the car’s European launch. 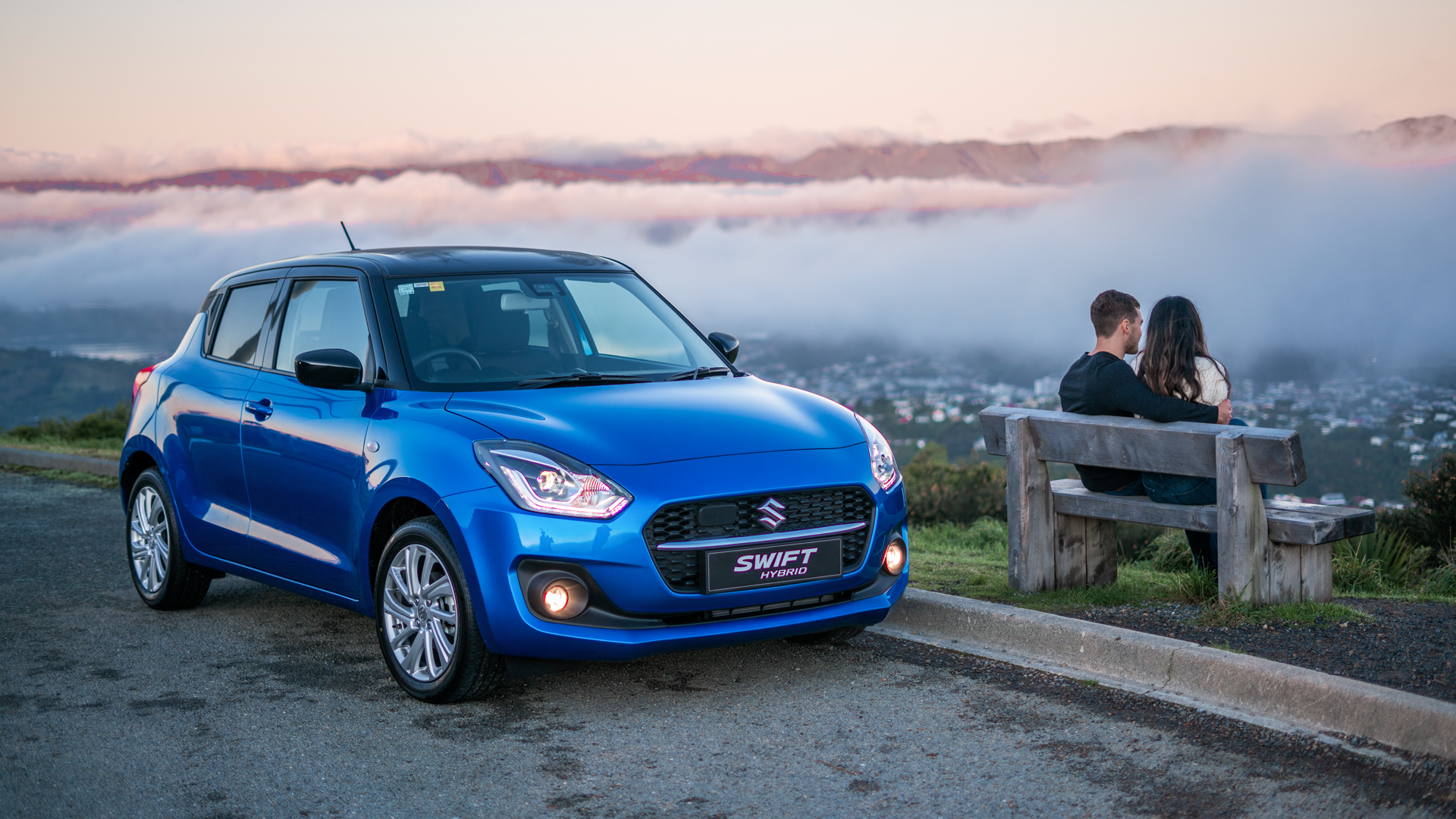 A few of us lucky motoring writers were invited to sample the Suzuki Swift Limited spec hybrid model on a cold, blustery Auckland winters day.

I did find myself asking the question, why put a hybrid system on a car that’s already so fuel efficient? Well, it’s the way the world is going, so why not start with a car designed for a European market and the strict emissions laws that it must adhere to? Who knows, new emission targets could even be introduced here in the future. 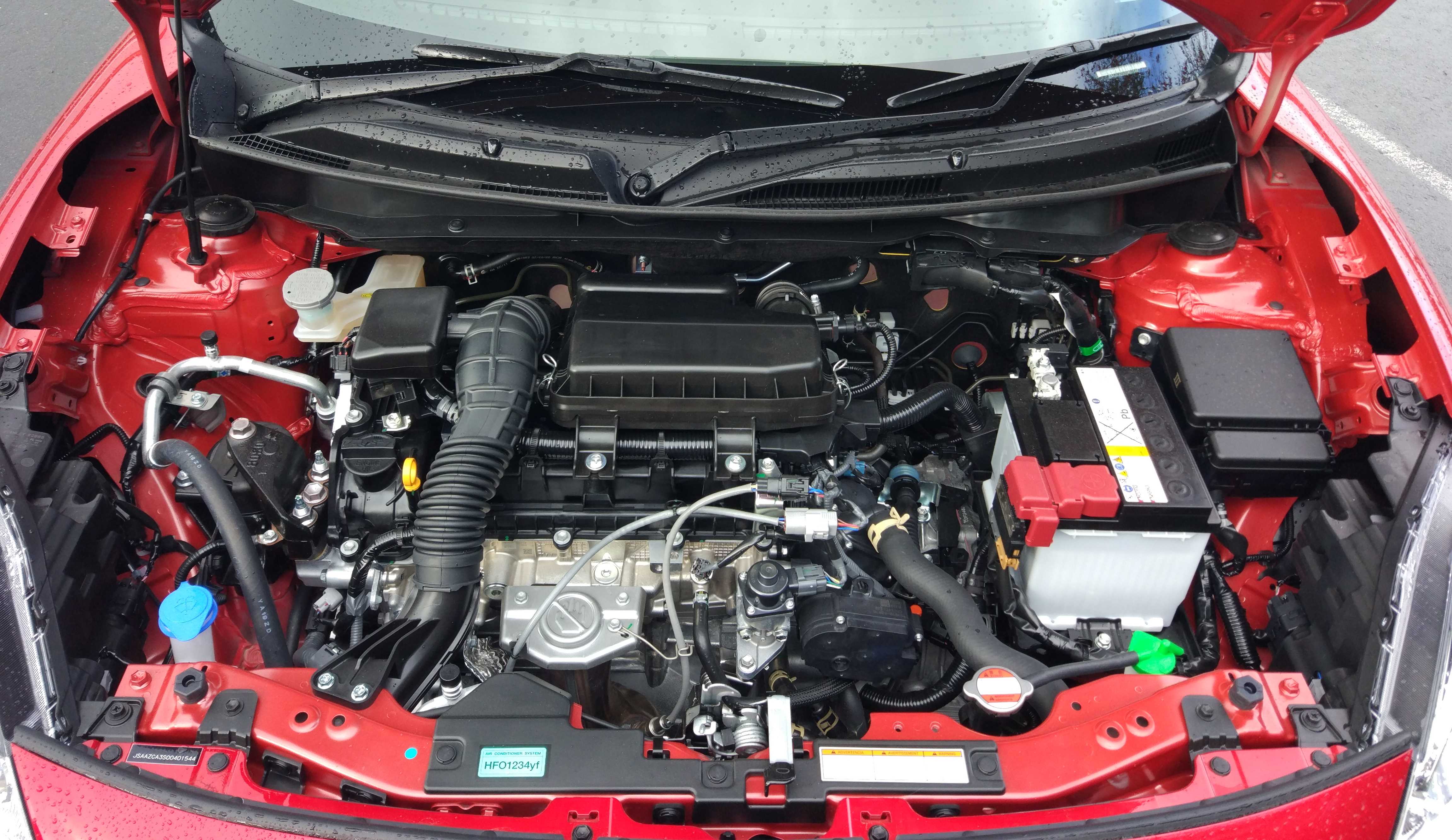 The engine of the Suzuki Swift Hybrid

This system is classed more as a mild Hybrid, as it doesn’t have an electric motor that drives the car. It simply has an Integrated Starter Generator (ISG) that adds a small amount of electric motor assistance to give the engine a slight boost, harnesses electricity on the overrun, and brakes to feed voltage back into a separate lithium-ion storage battery. The battery then keeps the vehicle ancillaries running when the engine is switched off, allowing it to do so for longer periods of time than that of a conventional stop/start system. Because of all this, the Japanese marque call it a ‘Smart Hybrid Vehicle by Suzuki’ (SHVS). We think it’s quite Swifty.

To the untrained user, it all works relatively seamlessly, and the average person might not be able to tell what the system is up to while driving along. To help with this, like we see in many hybrids, there’s a selectable display that gives nice moving pictures to display the path of electricity at any given time. 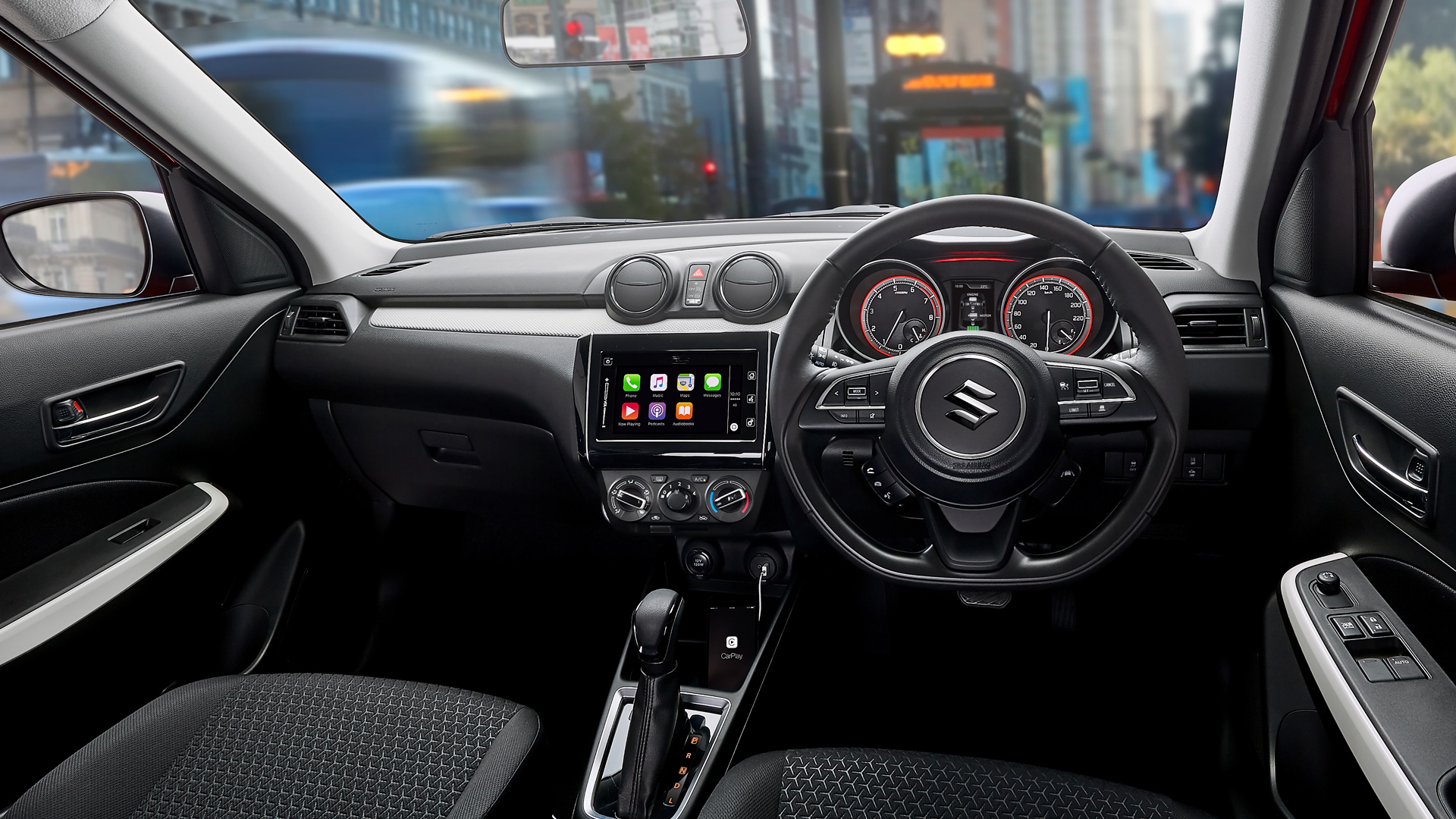 This small and popular hatch is powered by a new 1.2L Dualjet engine, which pumps out 61kW and has a claimed fuel consumption figure of 4.1L/100km combined. And if you think this may not be attainable, one of the cars was tested over 900km of driving, alternating between two drivers, and managed to achieve an average of 4.2L/100km, which we’d say is close enough!

Two variants of the Suzuki Swift Hybrid will be available here - the Swift GLX and the Swift Limited - with the latter gaining extra safety features such as Blind Spot Monitoring (BSM), a digital clock, high beam assist, and rear parking proximity sensors (although this all adds 21kg of extra weight). For an extra $495 you can garnish your Suzuki Swift Limited in a two-tone paint combination with a Super Black Metallic roof. 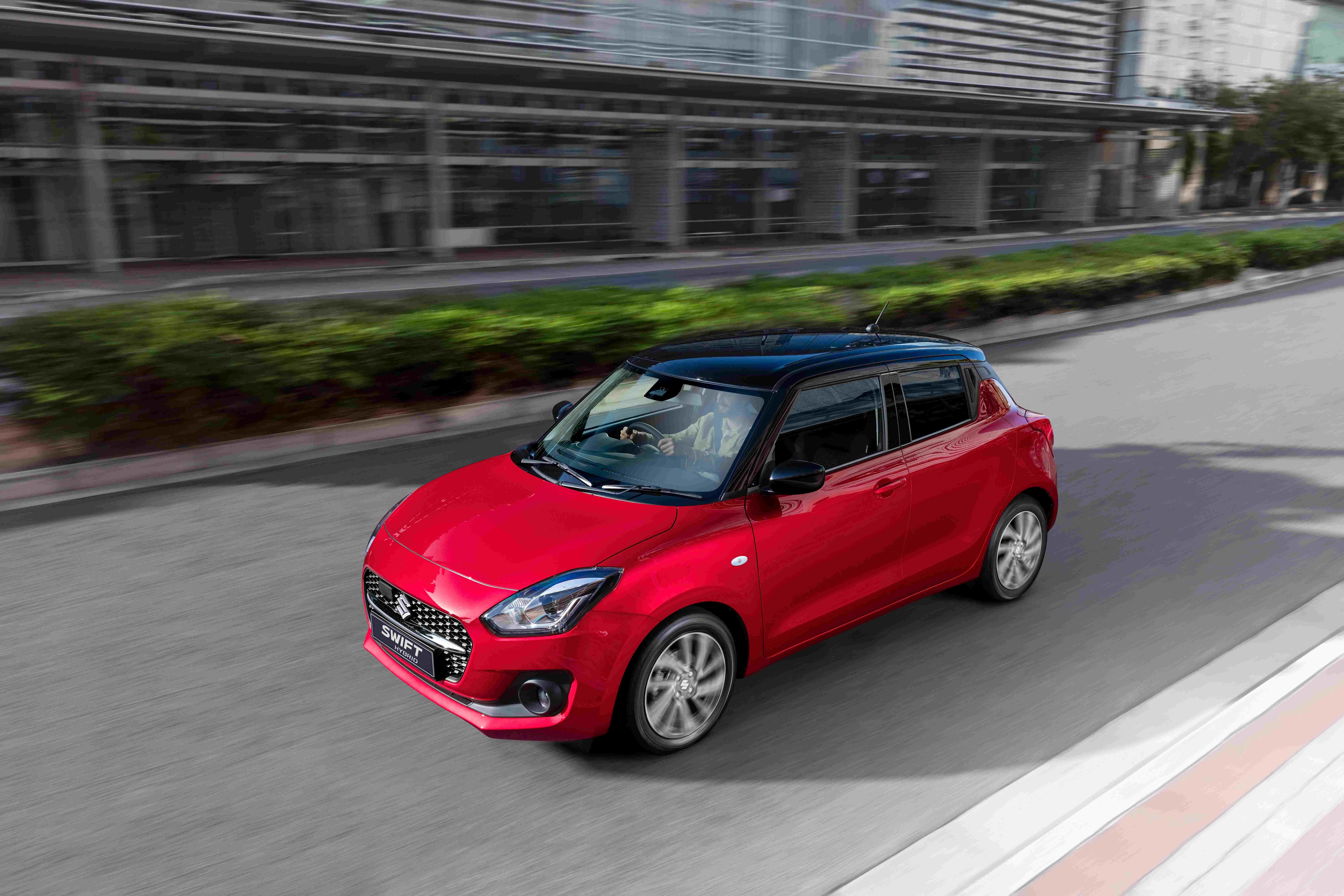 The safety ratings have not yet been released, but Suzuki NZ are confident the car has what it takes to achieve a five-star ANCAP rating.

When looking for a new car, more New Zealanders than ever before are considering energy efficient replacements,...

Our roads are full of vehicles like the Suzuki Swift, Mazda Axela, and Ford Ranger, but what...

Ever considered a hybrid or plug-in hybrid electric vehicle (PHEV)?

Owning a fuel efficient vehicle is becoming increasingly important to NZ drivers as the cost of fuel...

Ever heard of a 'mild hybrid' vehicle?

With much of the world’s news talking about the impacts of emissions and pollution on the environment,...