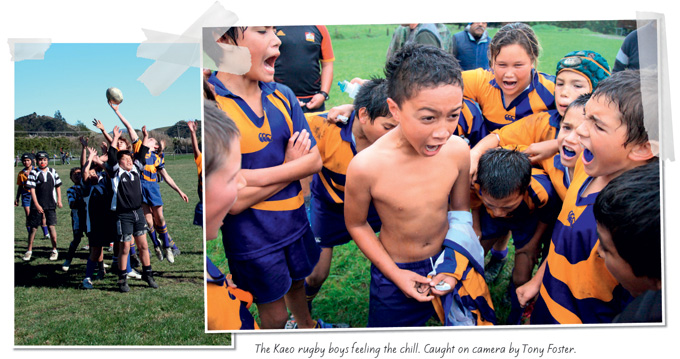 I have a faint scar on my right knee. It’s where I tripped one July evening, as the cold rain spat at my face and a Wellington southerly threatened to cut me in two.

Running in winter is a joke, and a cruel one at that. It’s hard to wedge myself from under the duvet, and reasons to flag a morning jog soon accumulate: it’s too cold, too wet, too slippery, too dark, too early.

But, running when New Zealand has on her winter coat is much more rewarding than jogging under a blazing sun. There’s a glorious intimacy about running in winter: the rawness of nature, the smell of the earth, the nakedness of the trees. A few other lunatics aside, I usually have the waterfront to myself, so there’s no one to see how slowly I put one sneakered foot in front of the other. I can run in crusty old track pants and a worn poly-prop that violates every dress code known to womankind. And no one cares.

On days when the weather threatens to turn me into a human popsicle, the kilometres logged often exceed the temperature. But, there’s a grim kind of satisfaction in pounding through the cold and rain, of beating winter at her own game. I’m a long-time Wellingtonian; we don’t scare easily.

Winter running is also one of the best ways I know of telling Seasonal Affective Disorder (SAD) to jog on. Running releases powerful hormones that help combat SAD, and I’ve been told that those who exercise outside in the toughest season experience a greater sense of well-being and fewer mood swings. If I can run in winter, I reason, then I can do almost anything.